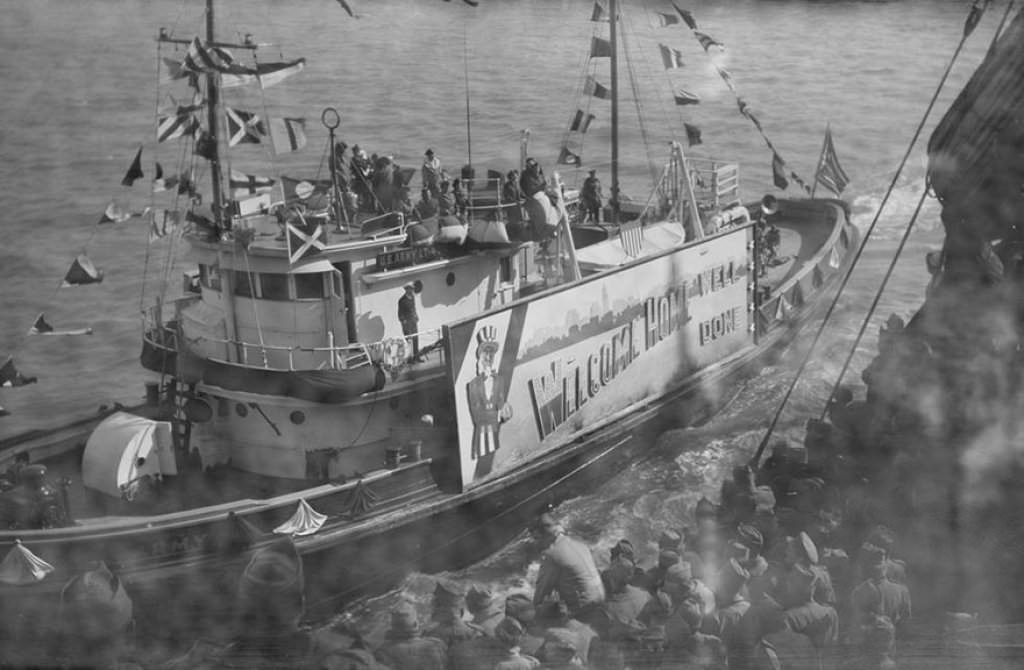 Every once in a while, the world of photography is taken by surprise and is shown incredible hidden treasures that nobody knew existed. You could call it treasure hunting and you would be right to do so. It is the case of 28 year old photographer Levi Bettweiser from Boise, Idaho, who told PhotographyTalk that he has spent the last two years curating old, abandoned rolls of films. 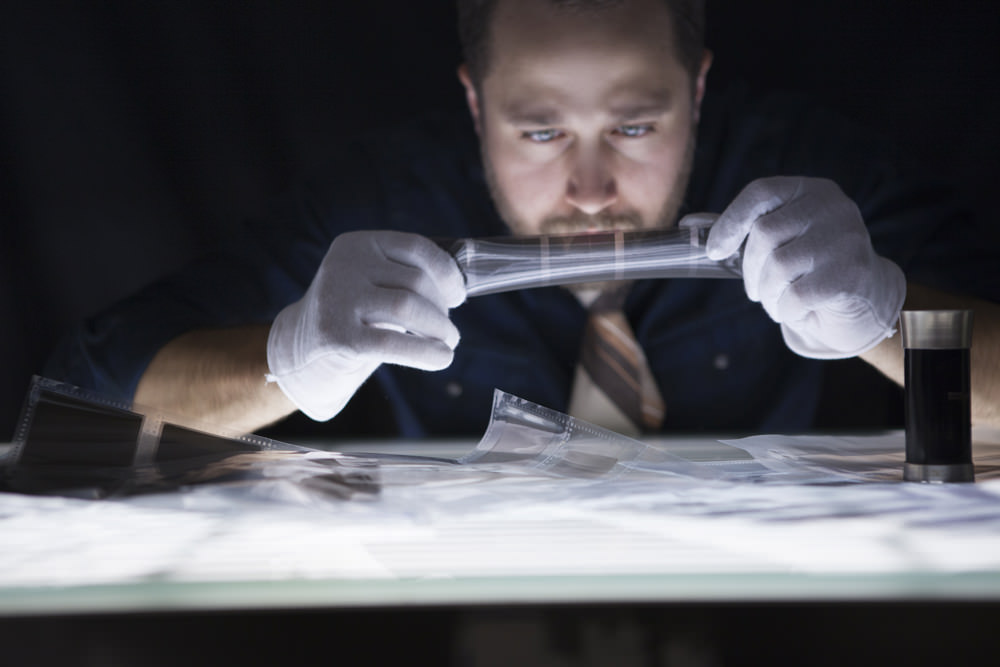 His ongoing Rescued Film Project focuses on finding old rolls of undeveloped film and brining them to life. He gets them from local auctions, donations and thrifts stores, but it's usually no more than a few rolls at a time. The photographer said that most of the times, the film rolls contain family photos from Christmas, vacations and birthday parties, most likely thrown out.

So when a contact called him about a batch of 31 undeveloped rolls that looked really old, picked up at an auction in Ohio, it naturally got his attention. 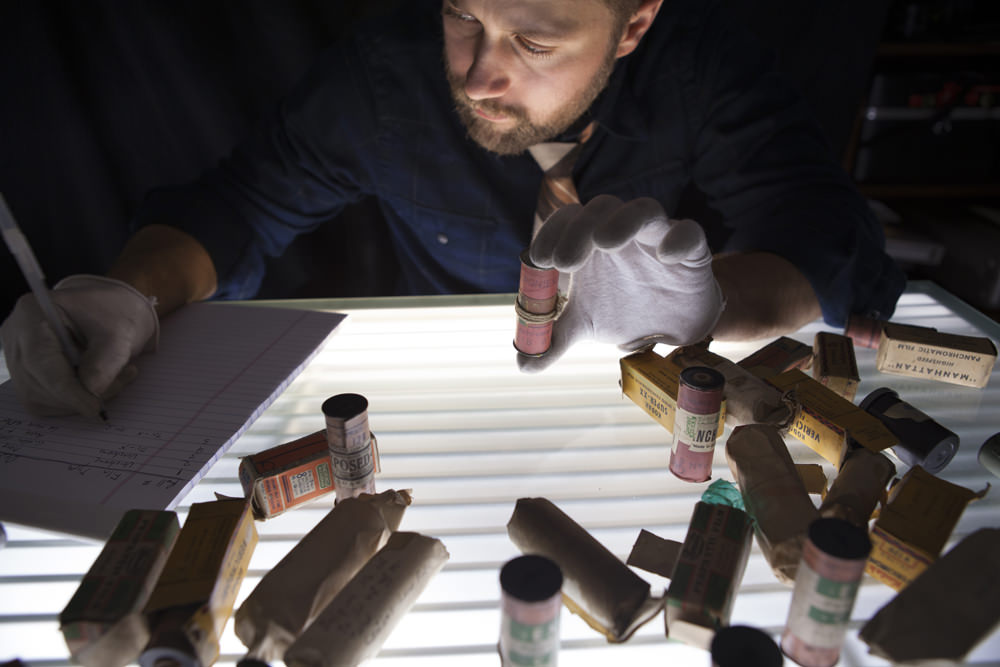 Developing film negatives is already a laborious project, but when you're dealing with very old rolls, things get even harder. Levi develops the film in his own home and some would think the results might not be as good as what you would get from a professional lab. In reality, the fact that these rolls are over 70 years old demands special attention for each of them.

(Success Tip #1: Get a new photo project every week.)

The film rescuer carefully winds the film on special spools, and develops it in tanks. Temperatures and developing times are crucial and the fact that some of the rolls have been exposed to moisture and other contaminants makes things even more difficult. In his own words, it can be a pretty boring process, but in the final ten minutes, excitement starts to fill him.

Before developing these rolls, he knew nothing about them or the photographer. Half of them were labeled with location names like Lucky Strike Beach or LeHavre Harbor, but that's pretty much all the info he had before seeing the first images.

So when he realized that these films contained photographs most likely taken by the same soldier throughout the Second World War, he knew this was a genuine treasure, one that would change his project into a historical archiving program.

Some of the rolls are in bad shape, but you would expect that from any object that is so old. Printing them traditionally, in a lab, would be a waste of time and money so Betweisser turned to modern scanning technology to preserve the photographs.

The fact that he is the first man ever to see the images naturally connects him to them. The photographer also says "I would like it to be an archive that is searchable, a database that you can search and find and everyone can collaborate and kind of research and tag ...really just kind of more document our history from a perspective that's never been seen before."

Since finding and developing these negatives and then publishing the results, his project has been getting massive support and that can only be a good thing. The first time a finding like this caught global attention was when the Vivian Mayer archive was found and she was revealed to be one of the most important American street photographers ever. The work of this Unknown Soldier, becoming visible for the very first time, shines a different light on the events of World War II and on the life of regular soldiers. The historic importance of these frames is unquestionable and we can only hope that more of these treasures will be discovered. What do you think about this new found photo archive? 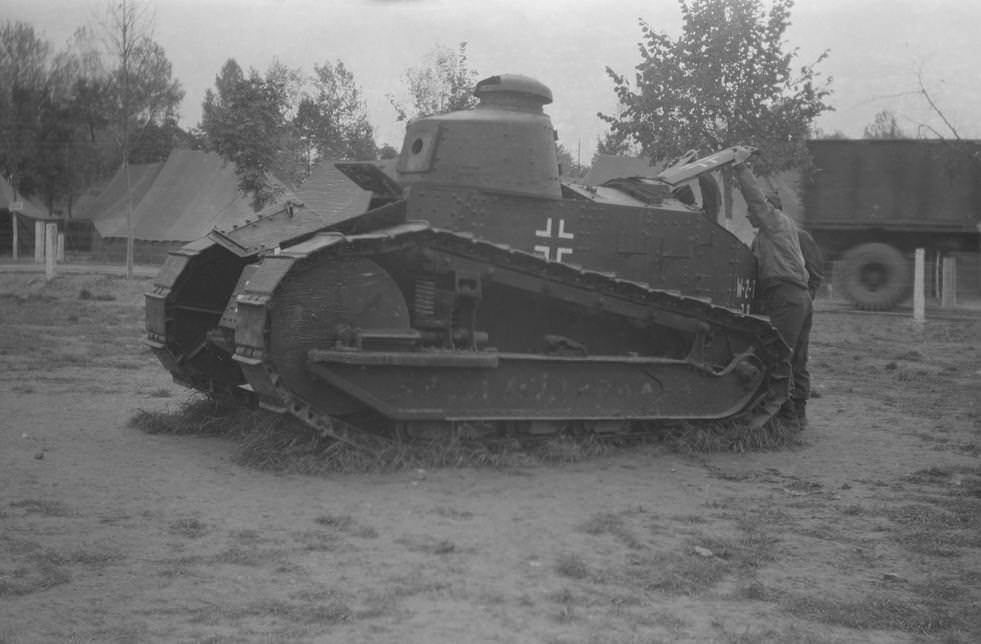 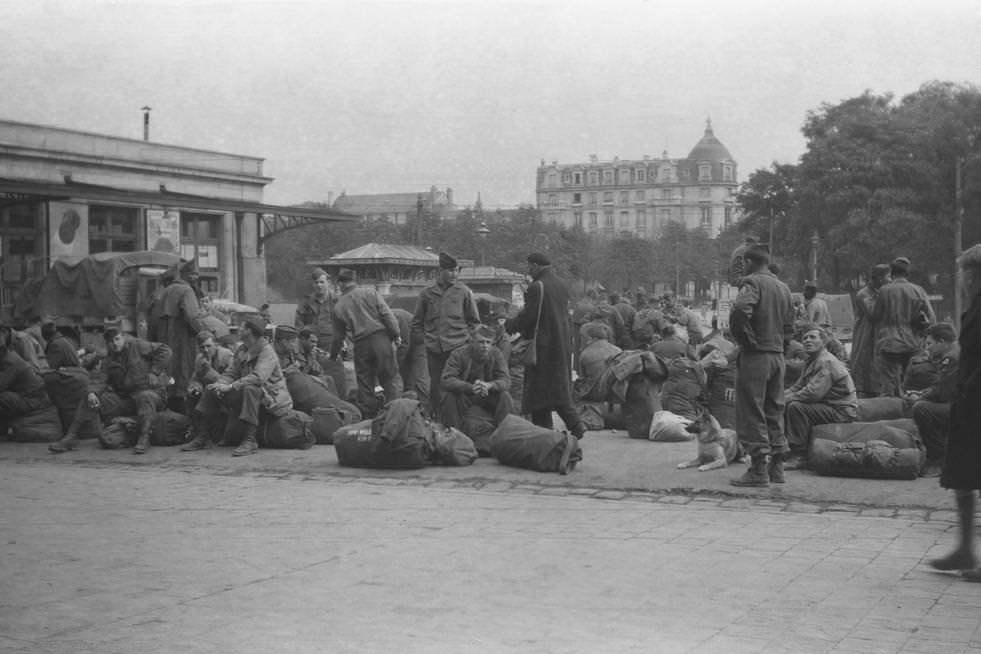 (Success Tip #2: How to get new customers to come to you!) 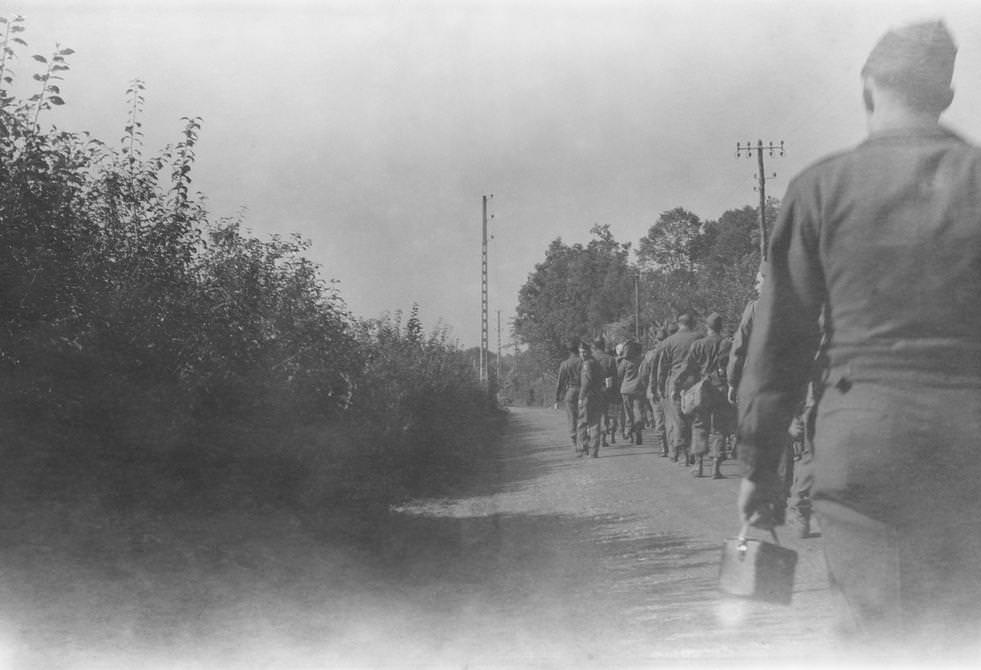 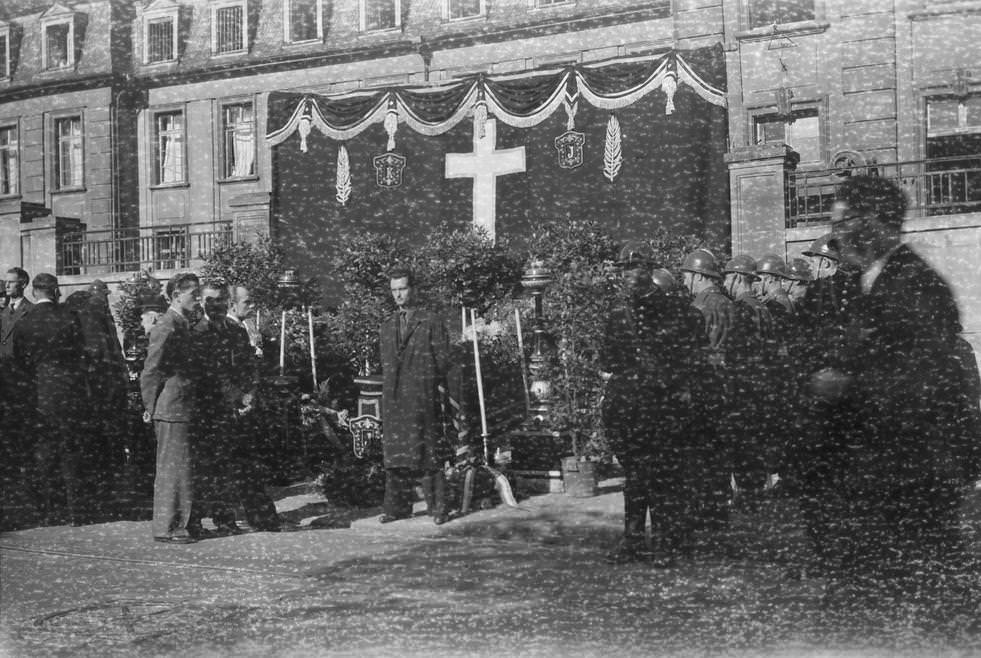 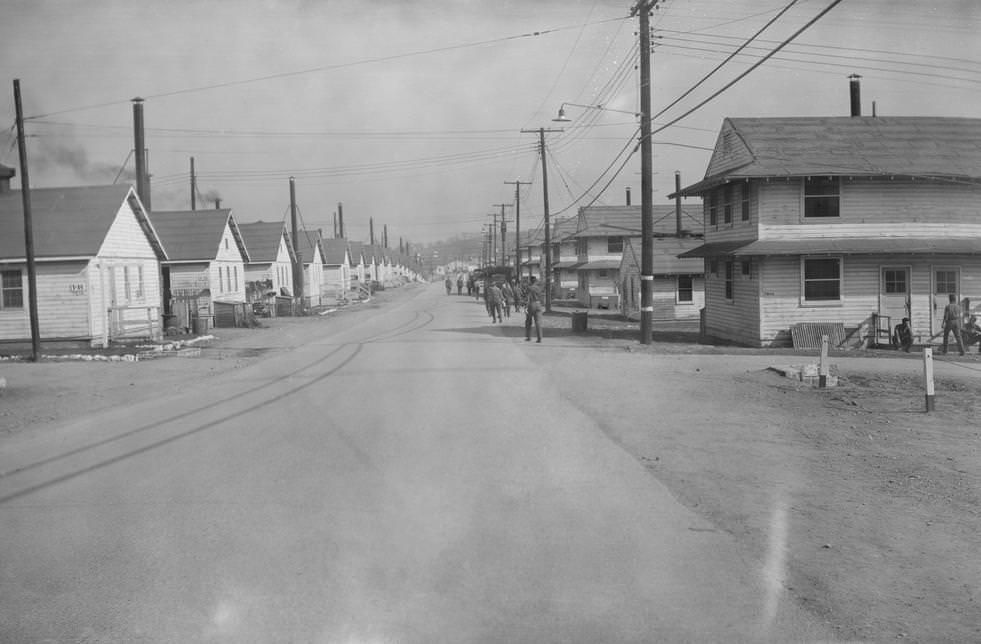 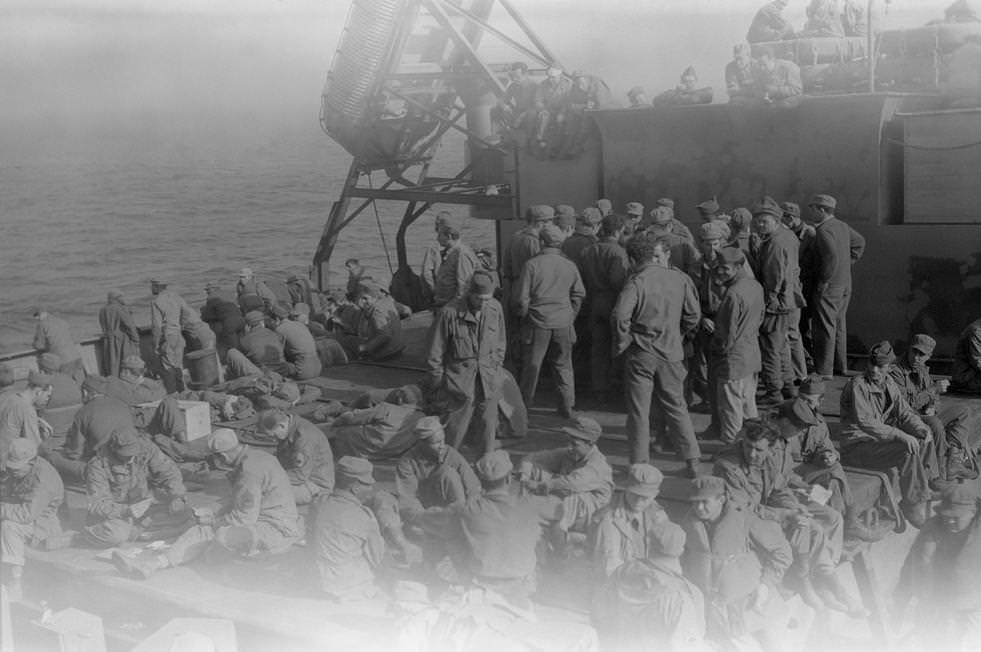 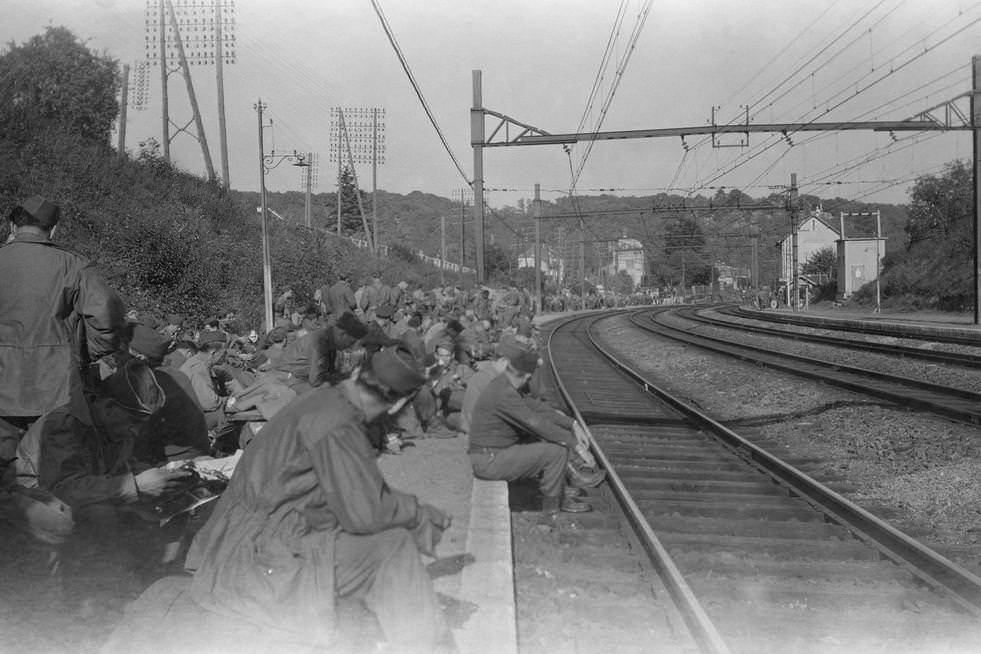 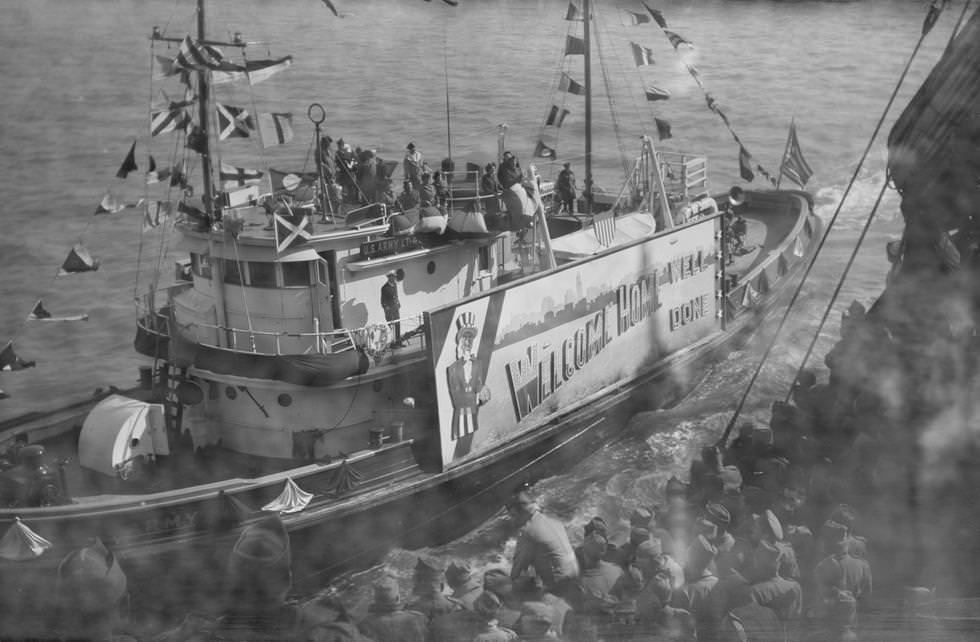 Watch a short documentary about the process of developing these film rolls here: