10 Famous Actors who are also Photographers 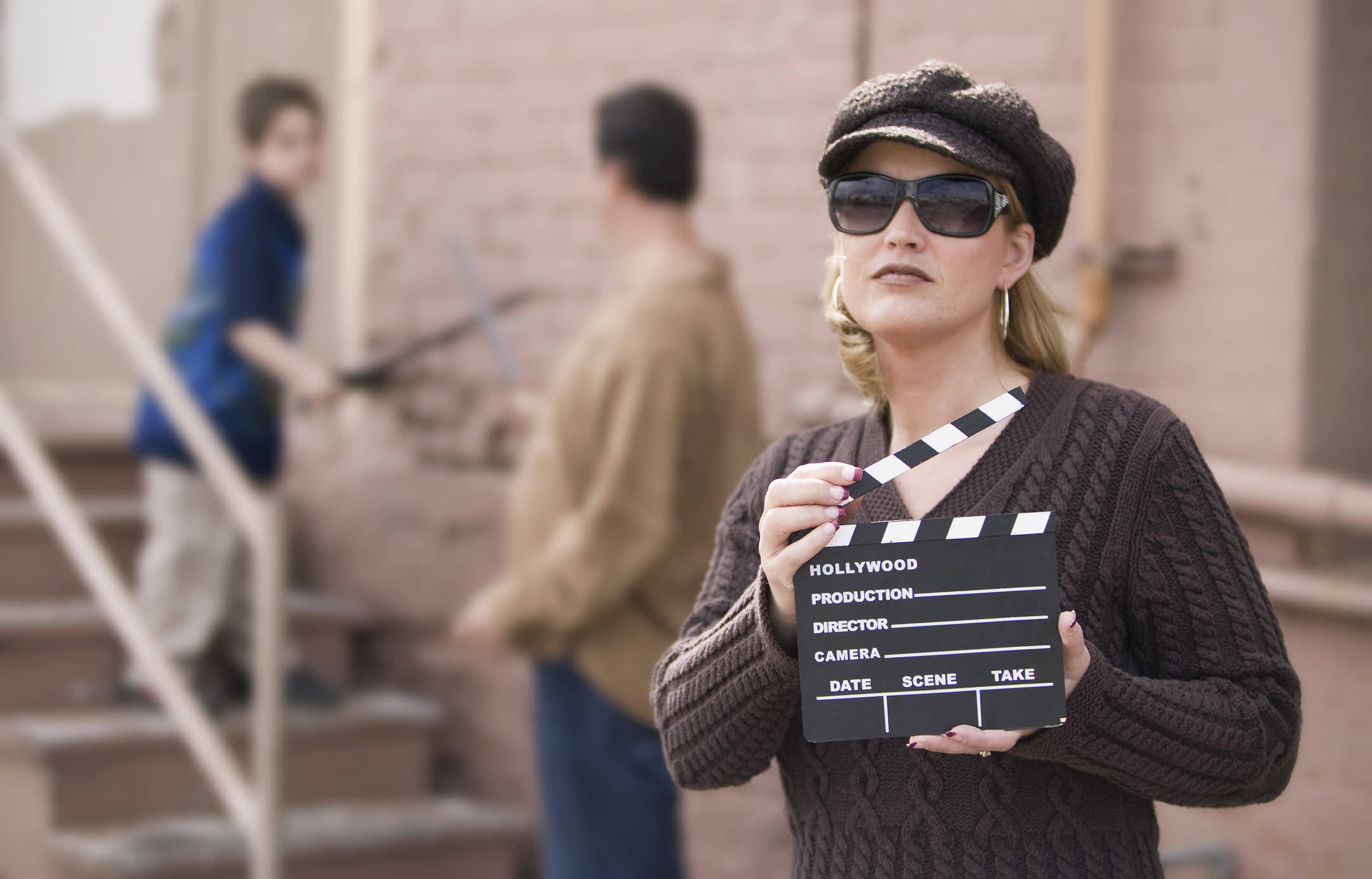 Well, we’ve talked about famous musicians who are also photographers, but the surprises don’t end there. The need to express oneself photographically also lies deep in the hearts of many Hollywood actors. Here are 10 famous actors who are just as comfortable, and talented, behind the camera as they are in front of it: 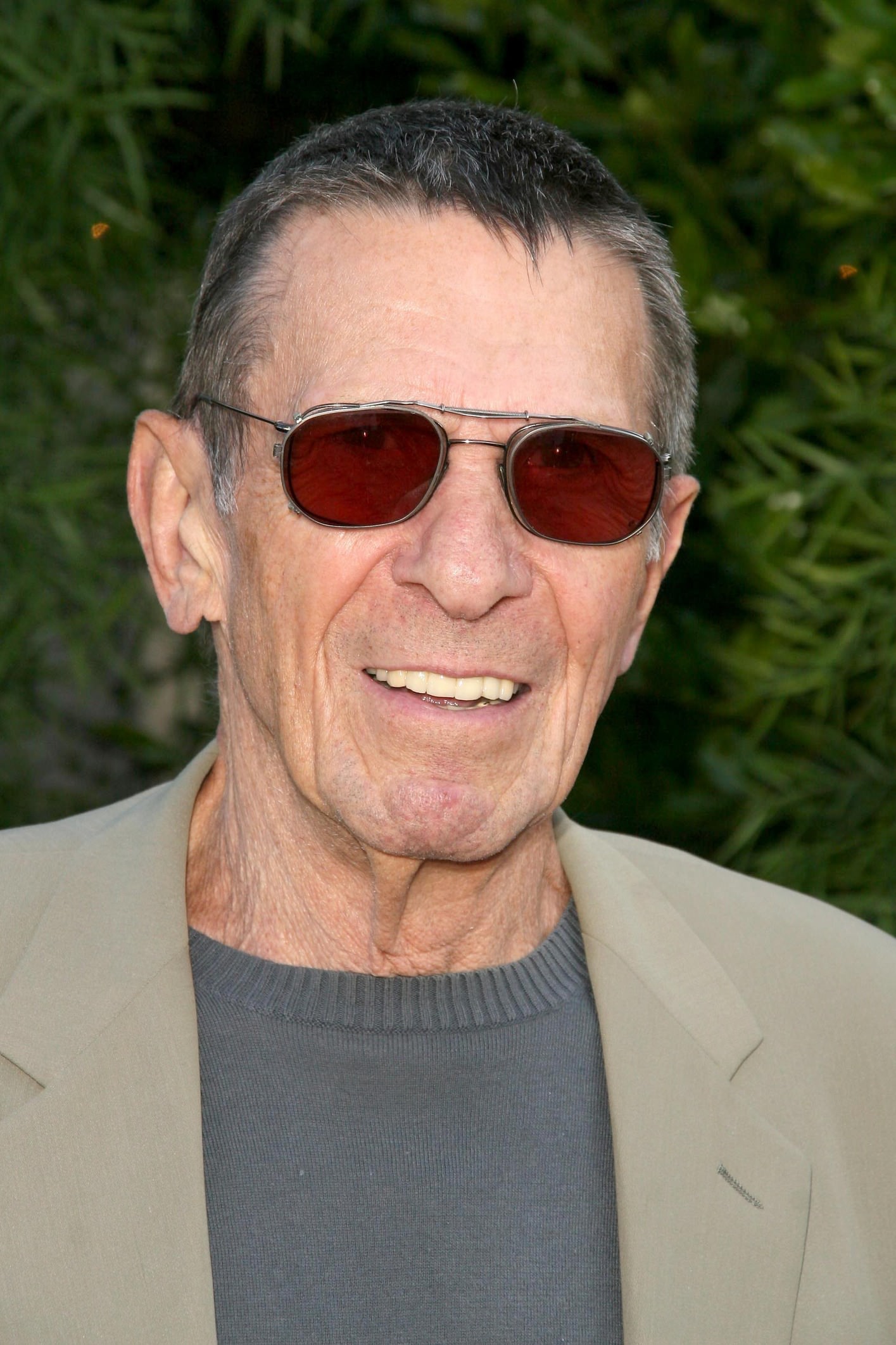 It’s interesting to think that Mr. Spock actually started out as a photography student at UCLA. After studying under Robert Heinecken, Nimoy was offered an artist in residence spot at the American Academy in Rome and has been photography ever since, between Star Trek and other projects.

Nimoy specializes in black and white and fine art nudes. He has published two photography books, “The Full Body Project” and “Shekhina” and his work has been displayed at various museums around the U.S.

Jeff Bridges has been in so many movies, but his best role and performance has to be The Dude in The Big Lebowski. What it would have been like to be on that movie set, to get a look into the behind-the-scenes action.

Well, thanks to Bridges we can get a personal glimpse into that world. Starting in the early 80s, Bridges has brought his Widelux F8 to work with him and photographed the behind-the-scenes life and set of films he has made. He had privately published albums of 16 movies he worked on and gave them to the cast and crew as gifts. In 2003, Bridges took some of his favorites from those smaller albums and released “Pictures: Photographs by Jeff Bridges.”

He may have been famous for his portrayal of The Fonz in Happy Days, but these days, Winkler prefers the great outdoors as opposed to motorcycles and burger joints. He particularly likes fly fishing and was able to combine it with his photography hobby to come out with a new book.

While not on set, Fraser can be found snapping photos with a Polaroid or Holga. Actually, he’s known to snap away on set as well. As a guest star on Scrubs, Fraser often brings his camera to work.

He’s a big fan of lo-fi photojournalism; his images tend to take on an older look, since many are black and white or sepia. Fraser’s work is viewable on his website and he has been included in the book “Collector’s Guide to Instant Cameras.”

Best known for his roles in Rebel Without a Cause and Easy Rider, Hopper made quite the name for himself back in the day. Before Easy Rider, however, he had a tough time getting roles, so instead he turned to photography, focusing on black and white documentary style. He started to make a name for himself as an up-and-coming photographer.

Hopper was inspired to get into photography by none other than the great James Dean. His photography book, “Out of the Sixties” was published in 1986, but Hopper actually stopped shooting long before that. The book features his work between 1960 and 1967; he stopped then to focus on directing.

Another actor with many talents, Mortensen has tried his hand at music, painting, poetry and photography. The star, who is most famous for his Lord of the Rings role, has published a bunch of photography books, including Sign Language, Hole in the Sun, Coincidence of Memory, Recent Forgeries, and Un hueco en el sol.

Mortensen’s photos have a sort of spooky feel to them, but what really sets them apart is the writing or scratching he’ll add to them.

Aaron Eckhart, the actor behind Harvey Dent in Batman: Dark Knight Returns and Nick Naylor, Big Tobacco's chief spokesman in Thank You for Not Smoking, has a passion for photography and a humanitarian side.

Eckhart took documentary style photos of medical facilities in the Dominican Republic for humanitarian medical aid organisation, AmeriCares. Of the experience, he says, “These images may look sad or grim to some people, but they’re not. When I was there, I saw happiness and hope. I think these images reflect the reality of people’s lives, but what’s captured is all beautiful to me.”

Having worked on two iconic Quentin Tarantino films – Reservoir Dogs, Kill Bill – it only makes sense that Madsen’s photography would show some of the same grittiness.

The actor has a serious hobby of photographing signs from around the U.S., from old, gritty diner signs to bright neon bar signs. Madsen’s work has been displayed at exhibitions all over the world and in 2006, his book of photography, “Signs of Life” was published.

Who knew? Brad Pitt – great smile, great hair, great body, great eye for photography. Pitt has a knack for a thing for retro photography and he’s amazingly good at it. 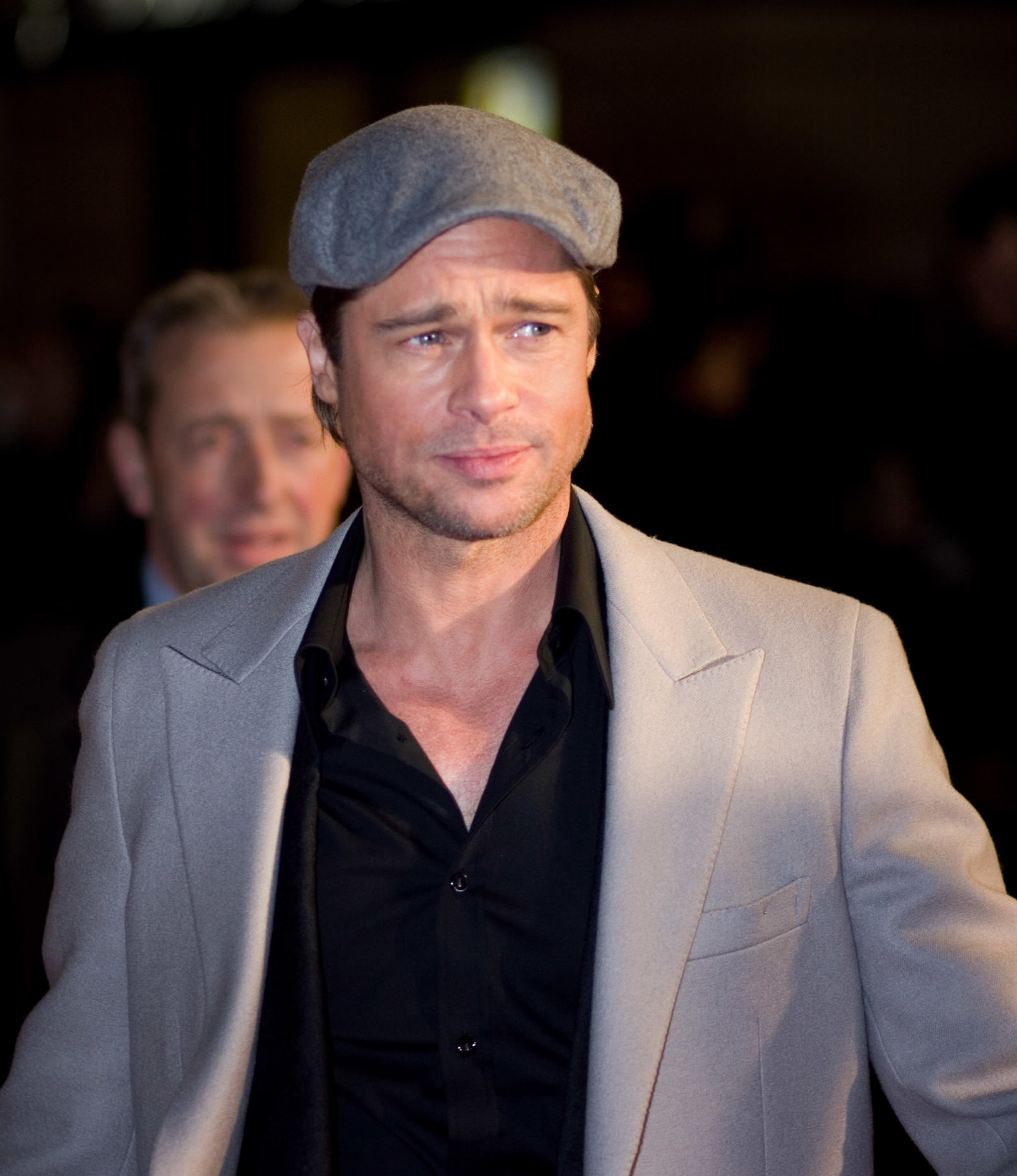 Again, saving the best for last (in my opinion) – Drew Barrymore has added photography to her long list of accomplishments. The actress/director/producer/wine entrepreneur/cosmetic company owner/I’m sure I’m missing something/oh yeah, recent mother of two is anything but unmotivated. The incredibly hard-working business woman just oozes passion and inspiration.

Barrymore released her first published photography book, “Find it in Everything” early this year. The book features photos of heart-shaped objects, some blatantly obvious and some not so much, captured by Barrymore over 10 years.

She’s been shooting for years and, before the book, even had her work exhibited at the International Center of Photography in New York City; not to mention she did a shoot for V magazine where she got to photography some of today’s hottest young stars – Shailene Woodley, Victoria Justice and Isabelle Fuhrman.