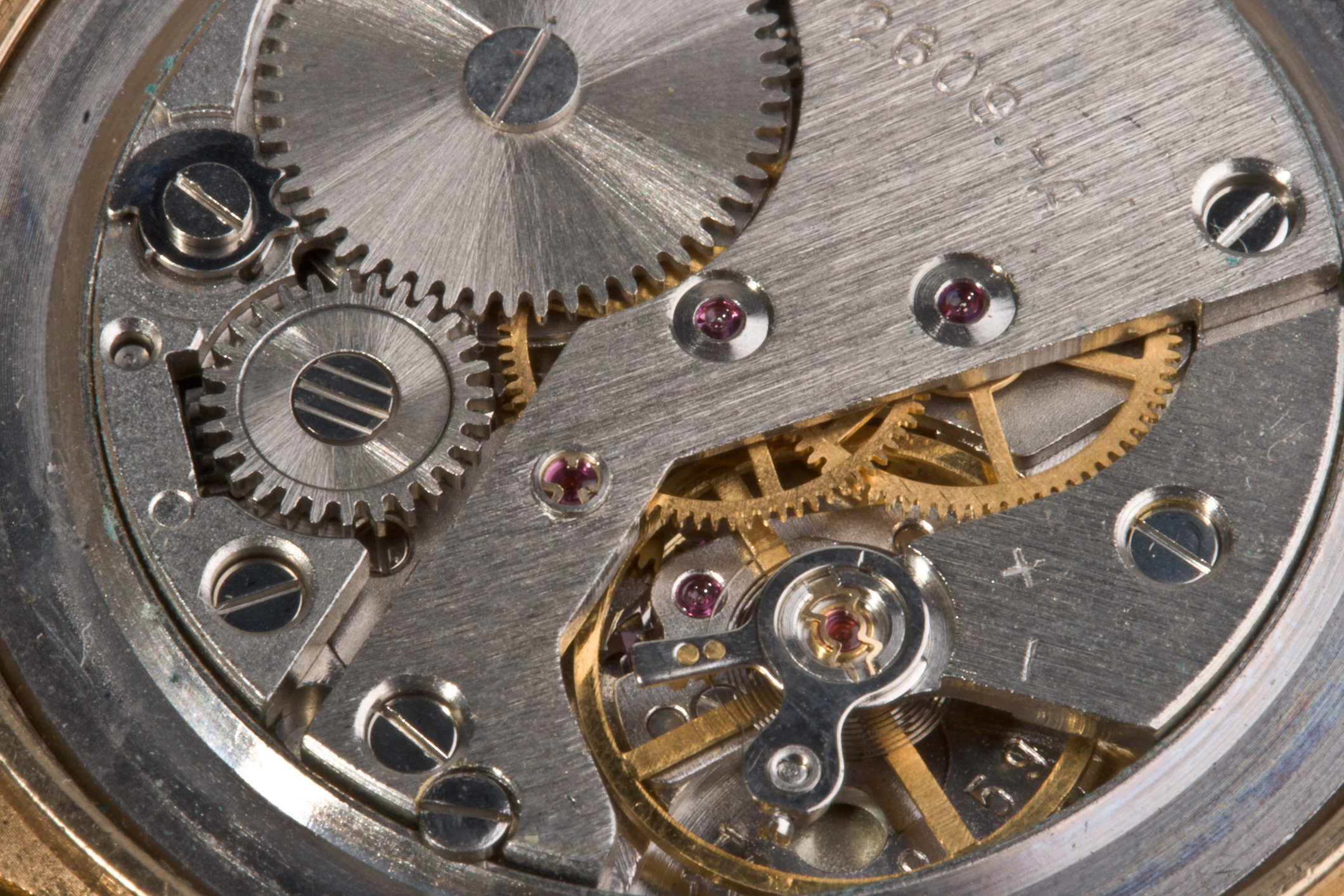 The truth is, there is some sense in magnification ratios. I'll explain them in a way that is easy to understand:

1:2 Ratio — the image on the sensor is half the size of the real thing.

Here’s an example: if you were to photograph a quarter and the actual quarter, if you overlaid it on your sensor, was exactly the same size as the image, that would be 1:1. It’s the same size in real life as it is on your sensor or film. If the quarter is half as big on the film as it is in real life, that’s a 1:2 ratio. The real life size is always the 1, and that’s the first one. 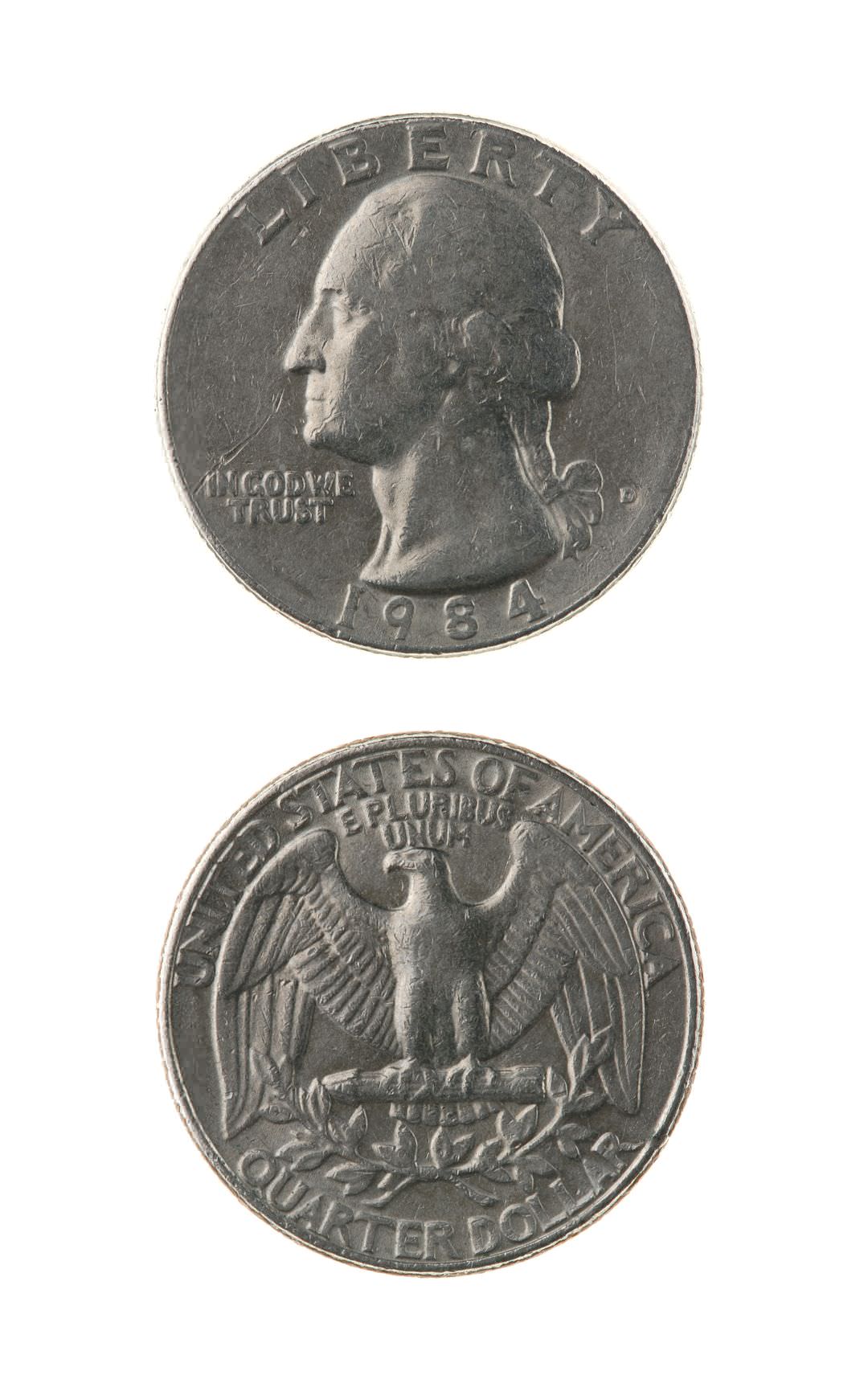 It’s important to know about magnification ratios when choosing a lens. A true macro lens will go to a 1:1 magnification. Camera manufacturers, however, will try to trick us by saying their lens is macro when it’s really not.

For example, they could say that their 70-300mm lens has a macro function, but all that really means is that lens will focus a little bit closer than another one, that’s it. It isn't really macro. A true macro lens is not going to be a zoom of any kind, instead it will be a 50, 60, 100, 200, and some in between.

Understanding how this works can really help to improve your macro photography, making it easier for you to capture the sharpest up-close images possible.