10 Famous Musicians who are also Photographers 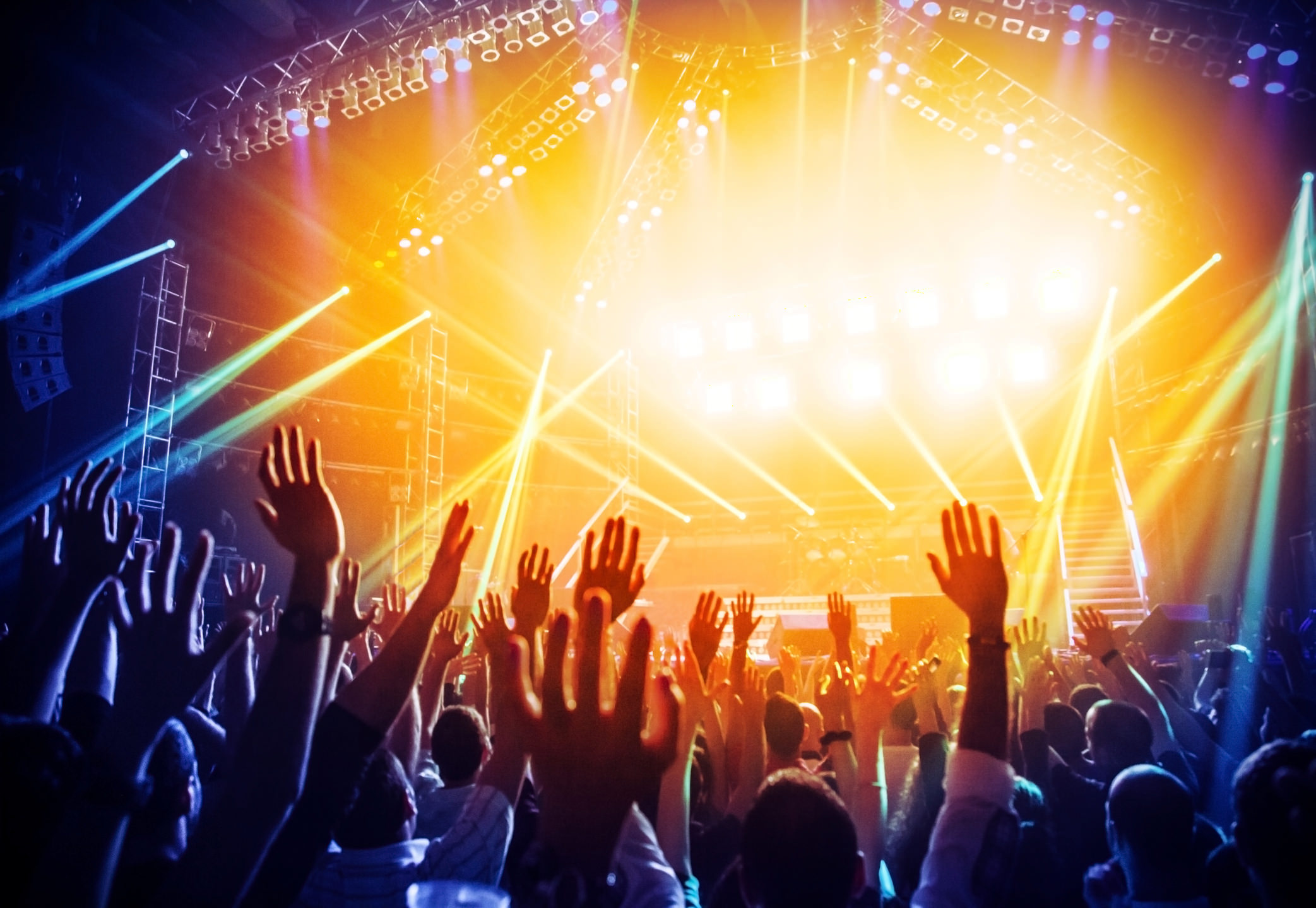 Some people are just born talented. Creative, gifted, unique minds, just waiting to unleash their artistic talents on the world. Here is a list of 10 amazingly cool, all around crazy talented musicians that have made us dance, sing, inspired us and brought grown women to tears at concerts. But, musical skills aside, these artists have made this particular list because they are also crazy talented photographers. You may be surprised by a few of them!

Most known for his catchy, electronic tunes, like “South Side” with Gwen Stefani, and his unique DJing style, Moby is quite the diverse musician. Quite the diverse artist, really, since a large part of his passion lies in photography, and he’s pretty darn good at it.

Moby started shooting at 10, after getting a camera from his New York Times photographer uncle. In 2011, he released his first photography book, “Destroyed”, which features photographs he took while on tour. Today, he mainly shoots architecture and he loves black and white. Check out his album… the photography album, that is.

Mr. Fleetwood himself is known for being the namesake and drummer of the amazing rock band Fleetwood Mac. What you may not have known is that he used to photograph the band when they were touring.

He has since developed his passion and now has a keen interest in nature photography as opposed to the gritty backstage shots. Fleetwood was featured in American Photo magazine’s “Photography Rocks” exhibition and, in 2012, had his work displayed at the Mouche Gallery in Beverly Hills.

(Success Tip #1: Take photos of people having fun and get paid!)

Famous for his mad guitar skills and singing voice, voted ‘Best Male Rock Vocal Performance’ Grammy winner four years in a row, Kravitz is also a talented actor, record producer and multi-instrumentalist. But his talents don’t end there, apparently all that wasn't enough.

While he hasn't taken the photography world by storm, yet, Kravitz does have the potential to do so. As an aspiring photographer, he likes to shoot candid and has been featured in Russian Vogue magazine. 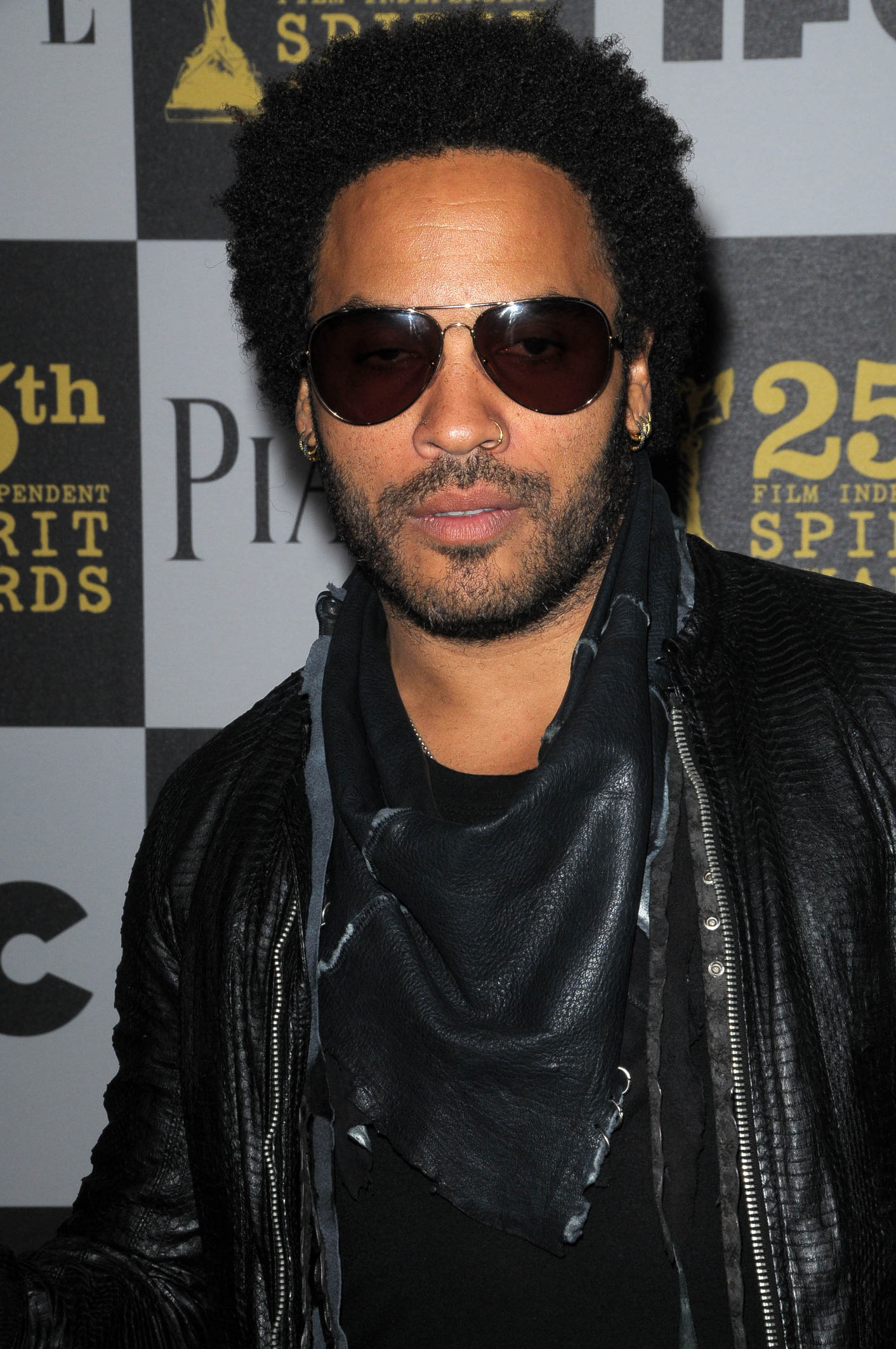 1.My Canadian background forced me to include him. I mean, I can’t help being a little proud, “Summer of ‘69” is really a great tune; I’ve caught myself singing it on numerous occasions, prompted or not.

2.My older brother may be Adams’ biggest fan. The guy had ‘B Adams’ licence plates for crying out loud. I would feel like I was betraying him had I not included Adams.

3.And definitely not last in the reasoning, Adams is a seriously talented and accomplished celebrity photographer.

His high-profile shoots have led to his work being featured in British Vogue, Harper’s Bazaar and Esquire, to name a few. Adams has photographed a number of celebrities for some massive advertising campaigns, like Guess Jeans and Converse, but his biggest photographic achievement came when he was asked to photograph Queen Elizabeth II for her Golden Jubilee. Great job, Brian, you’ve made Canada, and my brother, proud!

Graham Nash is best known for his singer-songwriter part in Crosby, Stills & Nash… and sometimes Y. While the super group still continues to rock out, or folk out, the members have other artistic hobbies.

Nash, who has always had a passion for photography, started collecting photos decades ago. By 1976, he had collected over 1000 prints and had Graham Howe curate the collection, which toured museums all over the world and ended up becoming the highest grossing sale of a single private collection when it was auctioned off through Sothebys in 1990.

As a photographer himself, Nash likes a black and white documentary style that is often lo-fi and experimental.

(Success Tip #2: This deck of cards will help you keep your photography skills sharp and spark your creativity.)

Co-founder of the super cool group, the Talking Heads, Byrne is definitely not on the Road to Nowhere. Not only an incredible singer and guitarist, Byrne has branched out into film, opera and recently, photography.

His preferred style is documentary and his work has already been featured in a bunch of photography magazines and books. The difference with Byrne’s photography is that it often doesn’t feature any people. 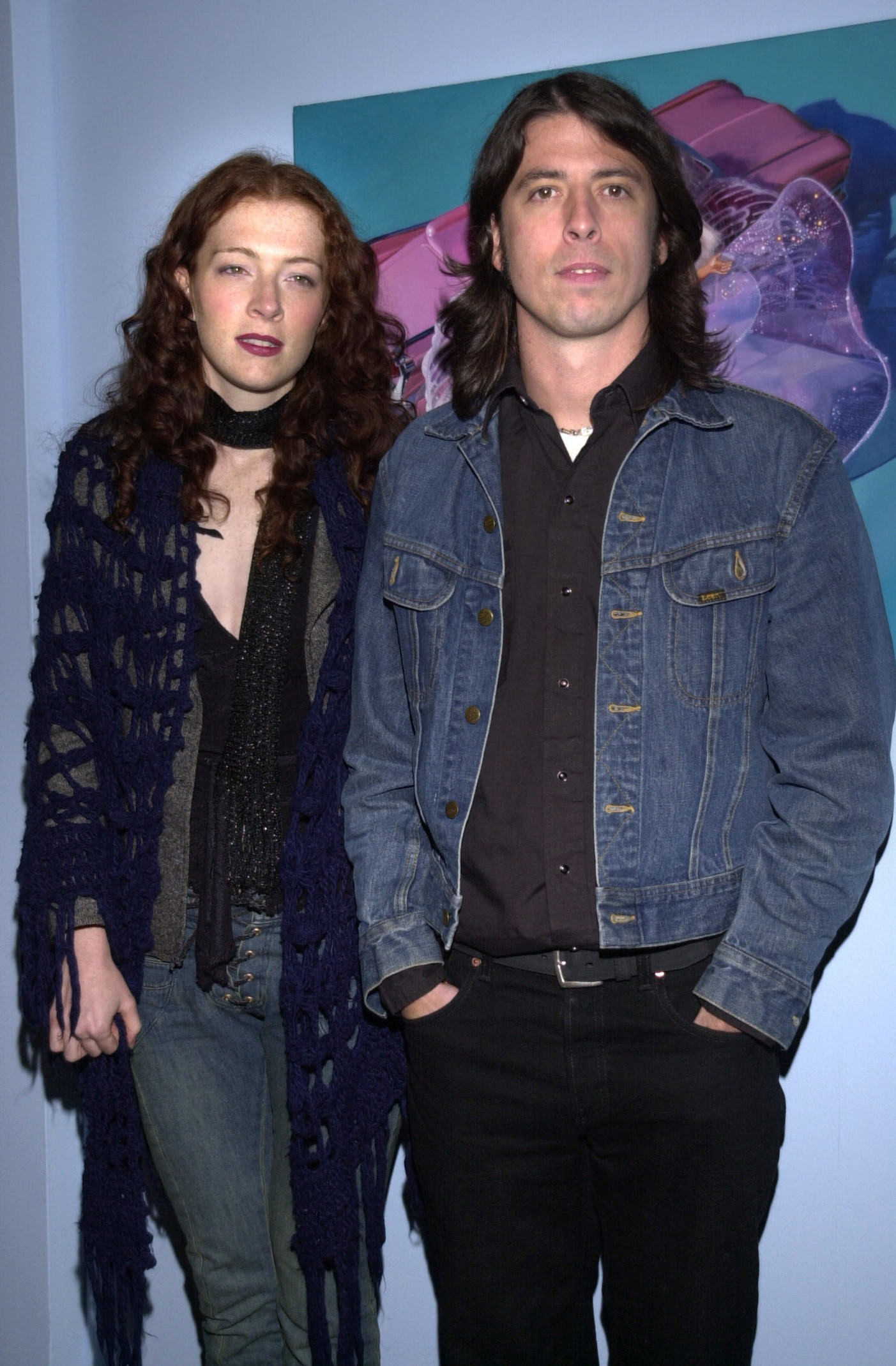 Another great Canadian musician, Auf der Maur was the kickass bass player for American rock bands Smashing Pumpkins and Hole. Actually, when she joined Hole, she was a photography major specializing in self-portraiture.

Auf der Maur has a thing for Lomo and documentary these days and her photos have made it into magazines like Bust and American Photo. Her work has even been exhibited internationally.

Musical icon, and one of my personal favorites, Lou Reed is best known for being the frontman for The Velvet Underground. What some people don’t know is that during this time, Reed was good friends with Andy Warhol and was constantly surrounded by some of the generation’s most avant-garde artists.

This no doubt contributed to his own creativity; Reed was an incredible photographer. His passion was landscape and his images are considered calm and romantic. His third photography book was actually called “Romanticism”, and featured black and white landscapes that are as beautiful as the artist and the music he graced us with.

A ridiculously talented vocalist, Stipe is also an amazing visual artist. Before REM, he was exploring photography and painting, even studied them at University. He has rekindled his love with black and white documentary photography and regularly posts his photos on his Tumblr blog, “Confessions of a Michael Stipe.”

Even cooler, Stipe released a photography book back in 1998 that features pictures he took as tour photographer for none other than Patti Smith. “Two Times Intro: On the Road with Patti Smith” is filled with Stipe’s black and white series of Polaroids of Smith’s 1995 tour. I don’t know what’s cooler – to tour with Patti Smith, or to be able to say you hired Michael Stipe as your tour photographer!

Saving the best for last – Patti Smith definitely has her share of incredible talents. She has been described as a visionary poet punk singer songwriter activist. To say the least.

In 2008, Smith’s “Land 250” exhibition, which features 40 years of her visual art, opened at Fondation Cartier pour l’art contemporain in Paris. The pieces shown included films, poetry, song lyrics, sketches and black and white Polaroid photographs, all done by Smith between 1967 and 2007.

In 2011, the multi-talented artist had her first major photography exhibition, “Camera Solo”, at Wadsworth Atheneum in Hartford, Connecticut. “Camera Solo” also became a book, with both the exhibition and book featuring 70 black and white photographs shot on a vintage Land 100 or Land 250 Polaroid camera.

Smith says her photos are inspired by her connections to poetry and literature, as well as by people she has admired and loved throughout her life.