Photography has been constantly changing over the past 150 years and a large part of that has been caused by technology development. Different formats, smaller cameras, digital, smartphone cameras and finally Google Glass. 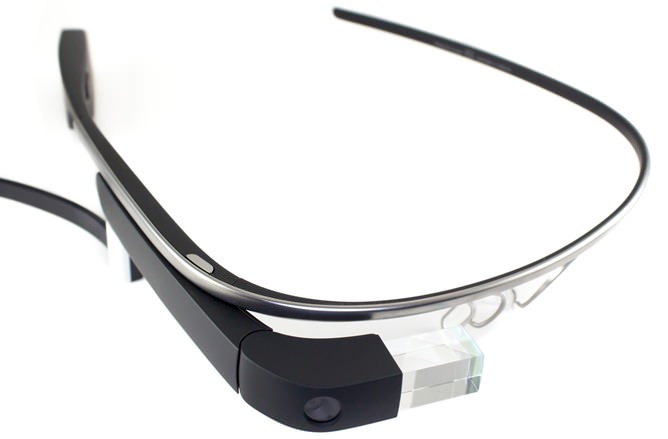 The hi-tech gadget is a fairly anticipated one for multiple reasons, but a little over a week ago, the first prototype, Google Glass Explorer, was taken off the market after being sold for $1500. Some of the causes were short battery life and complicated handling. Google plans on introducing a new, much improved version. So are some of its major competitors, but that's a different story. You can check this post to learn more about weird things on google earth.

The Google glass Explorer might be flawed, but it could provide a window into the future of how we take photographs. Will it be as innovative as the 35 mm format or the old Brownie? Hard to tell.

In an attempt to find an answer, the German journalists from Der Spiegel gave Google Glass to two masters of photography who influenced the entire art form with their work. Iconic street photographers Bruce Gilden and Elliot Erwitt were asked to put aside their analogue Leicas and try taking street photos with the 5 megapixel camera on Google Glass. Both of these legendary photographers have made a career shooting the streets of New York, so they each set out to find interesting subjects in the urban jungle. Gilden, 68, and Erwitt, 86, found the camera on the glasses less useful in real life.

The lack of a framing aid or the ability to shoot in portrait mode upset the two masters. Gilden for instance is a guy who wanted to be a boxer growing up. Instead, he became a photography legend by jumping in front of people with a camera and a powerful flash and taking their portrait. The fact that the camera was now on his body, almost completely hidden wasn't very much to his liking. Erwitt on the other hand is a little more subtle, but the camera glasses didn't appear to be something he would go for in the near future.

Find out the full story and see the two artists in action in the article from Der Spiegel.

Learn more about street photography from these recommended books: