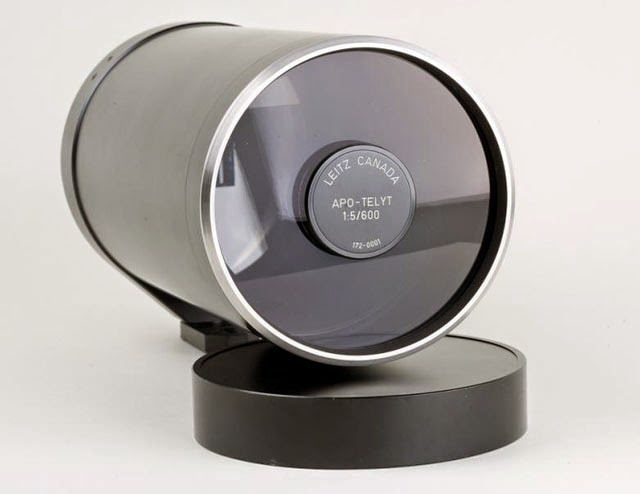 Leica is a cult brand amongst camera lovers and there are a few good reasons for it . It has made invaluable contributions to the history of photography and its fan base has always been a little different than those of other camera brands.

We all know that most things that have the Leica logo on them are expensive. This icon position has allowed them to pull off marketing stunts like asking over $7,000 for a digital camera that only shoots black and white.

Well, Leica lovers recently got a new thrill. In a recently closed eBay transaction, a very rare prototype lens was being sold for no less than $229, 999.00. We don't know if someone actually bought it, but it's worth taking a look at this offer.

This mystical lens is a 600mm, f/5 Apo- Telyt made for the Leica R system. There was only one ever made, so rare could be an understatement in this case. It was never put into production, for unknown reasons and the serial number 172-0001 confirms it is the same lens that was auctioned for less than a third of the money, $70,000 to be exact, in 2013. 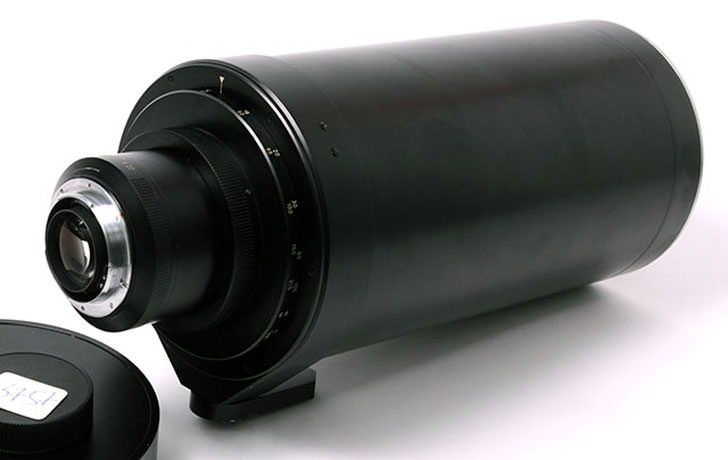 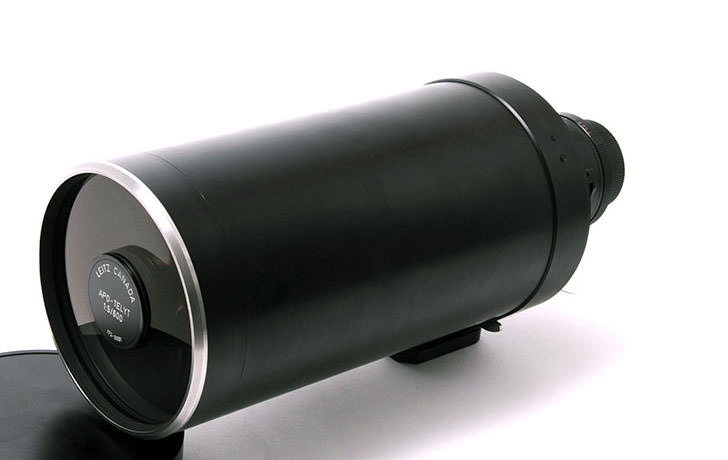 The fact that there is very little information available about this lens, online or offline, certainly adds to the price tag. However, as hard to believe as it may be, this isn't the most expensive Leica lens ever sold. One of the two existing Leica 1600mm f/5.6 was sold a few years ago for $2 million, to a prince from Qatar.

So what would you do if you had that much cash to spare? Would you ever considering buying an items such as this?