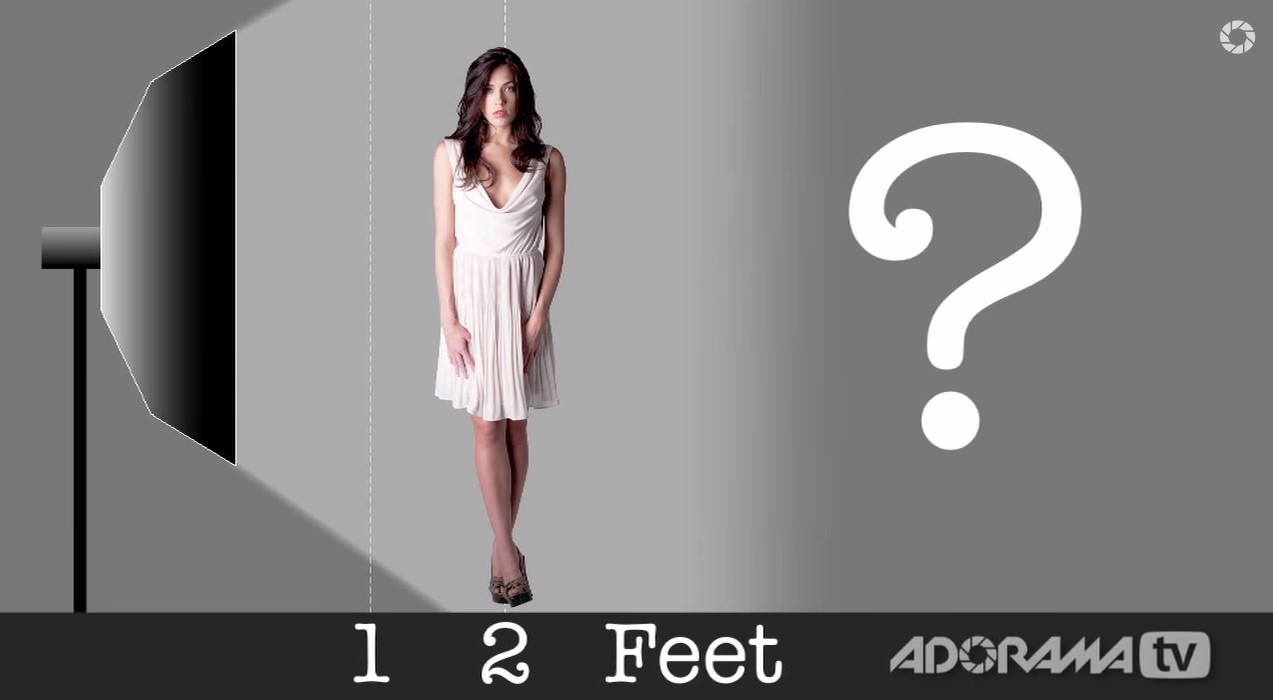 The inverse square law is a mathematical equation that has a lot of different uses. It can be used to measure gravity, electricity, sound waves radiation and what matters most to photographers, light. Now like most mathematical rules, it looks really complicated on paper and if you look for a normal explanation, you'll probably be left as clueless as you were in the first place, unless of course you're really into math and physics.

In photography, it's a very useful rule for calculating light falloff. Any photographer shooting with off camera flashes should know how to apply it. To make it easier for everyone reading this to understand, the intensity of light coming from a source (let’s say a studio flash) is inversely proportional to the square of the distance from the source to the object. By this rule, if you put a model at one foot in front of a full power flash, and then move her at twice the distance, two feet in this case, the light is going to be at one quarter of the power, not half like you would incline to think. Double the distance again, to four feet, and the resulted power is 1/16.

Now you probably didn't get very much from what I've explained here. That's why I'm going to leave you with Mark Wallace from Adorama TV who explains and demonstrates the inverse square law specifically for photographers.