Why You Should Shoot with Prime Lenses 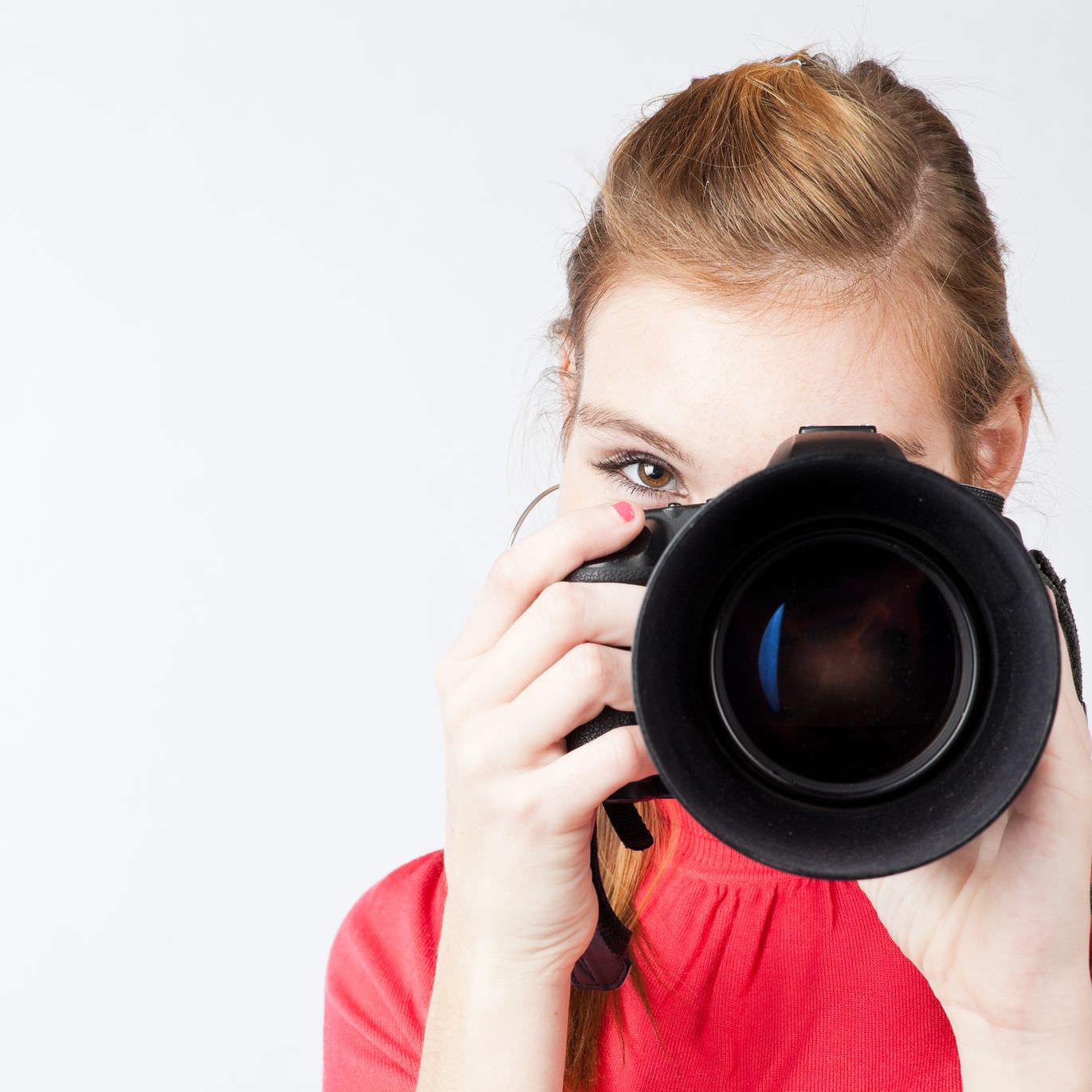 It’s often been the popular wisdom that beginner or hobbyist DSLR photographers should shoot with zoom lenses instead of prime (or single focus length) lenses, so they have a variety of focal lengths in one lens. It’s the intention of this article to shatter that myth, and for the following reasons.

Since Canon, Nikon and Sony sell the vast majority of DSLR cameras, then it’s only reasonable that these camera owners (including you) would be attracted to these companies’ extensive line-ups of lenses. Fortunately, this is a free-enterprise marketplace where a less well-known lens manufacturer offers a number of competitive advantages when it comes to choosing prime lenses.

It’s time you were introduced to Rokinon lenses. Their construction and optical qualities and technical image tests have impressed the reviewers and critics.

“…the Rokinon [24mm f/1.4 ] turned in excellent sharpness and contrast numbers, with results almost identical to those of the Canon 24mm f/1.4 and slightly better than those of the comparable Nikon…this Rokinon can transport you to the thrilling, rock-your-world thrills of f/1.4.” – Popular Photography

“It renders scenes with excellent contrast and color, and even has good bokeh when shooting wide open and close up…a full $600 cheaper than the other 12mm lens for Sony E-mount, the Zeiss Touit 12mm f/2.8…and it’s a stop faster to boot!” The Admiring Light Blog commenting on the Rokinon 12mm f/2.0 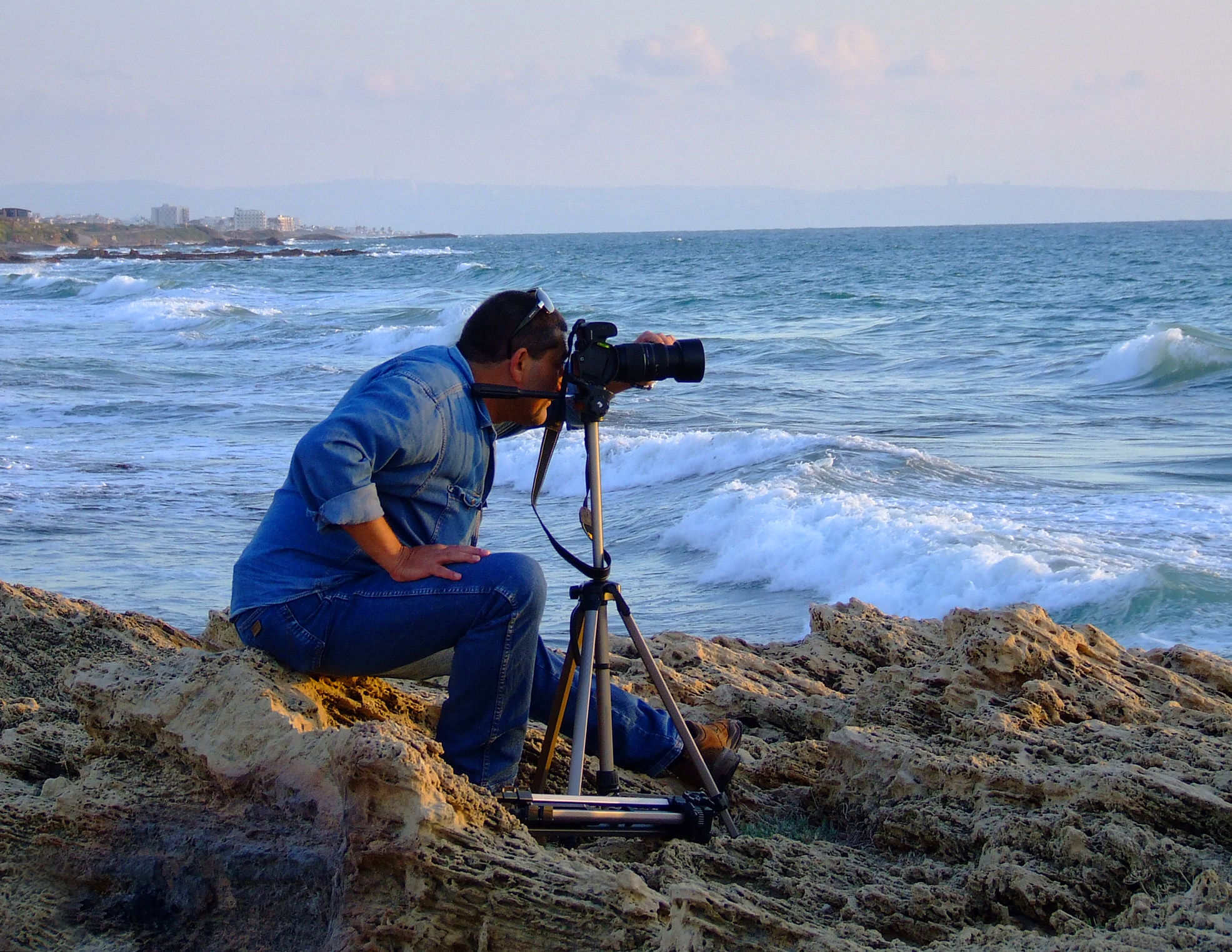 All Rokinon lenses have silky smooth manual focus and are available in a full range of camera mounts: Canon EF, Nikon F, Sony A and E and Pentax K, as well as Olympus 4/3 and micro 4/3, Samsung NX and Fujifilm X.

Speed and Price – All 3 Rokinon primes have very fast maximum apertures of f/1.4. As the chart below reveals, however, the closest matching Canon and Nikon lenses have little or no advantages over the Rokinon primes and the price differences are very significant.

Comparison of Rokinon Prime Lenses to Canon and Nikon Equivalents

Consider these interesting points of comparison:

·To purchase Canon or Nikon prime lenses with the same fast aperture, you would have to choose those specifically marketed to professionals, which is why the 3 Rokinon primes cost $1,800; the Canons, $5,230; and the Nikons, $5,800. 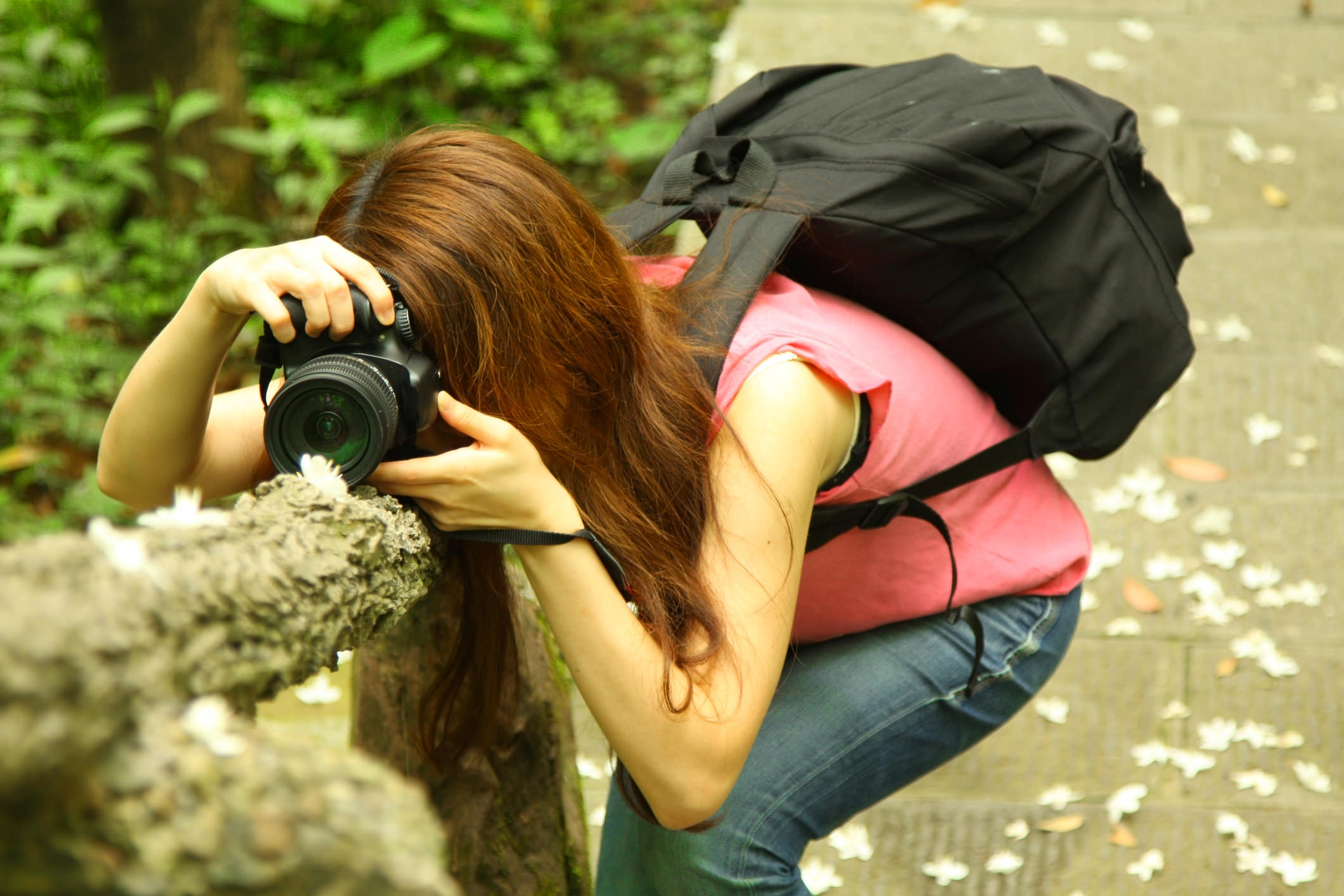 In addition, as a beginner, hobbyist or even serious amateur DSLR photographer, your images won’t gain much if any additional sharpness, clarity or color saturation with the Canons and Nikons. Only professionals might require whatever advantage some Canons and Nikons will provide – and it’s negligible – which is why there are professionals who already have Rokinon prime lenses in their camera bags!

Before you automatically assume that your next lens, or even all future lenses, should be zooms, click here or here to take a closer look at Rokinon prime lenses.