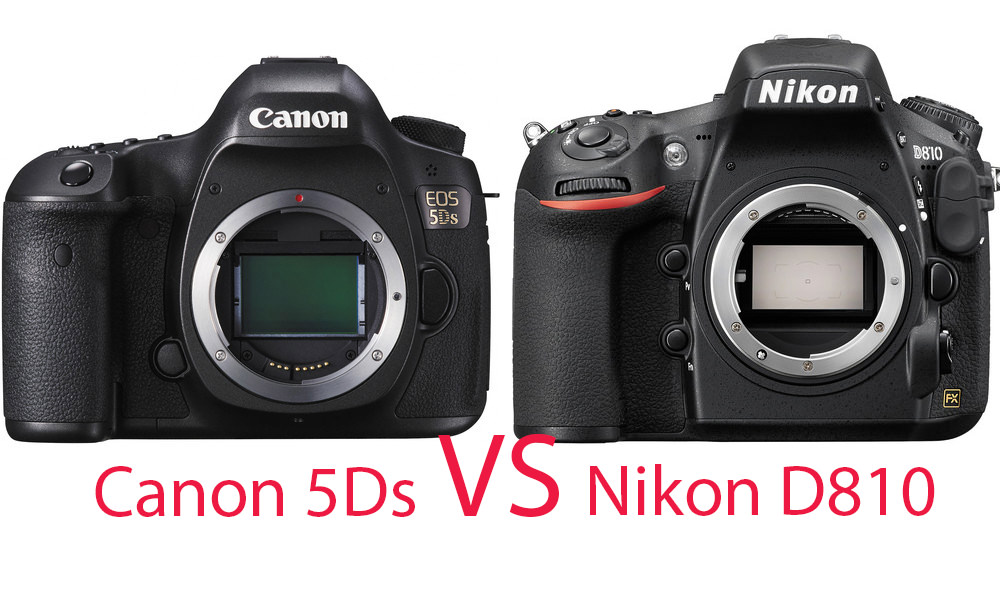 The neverending Canon vs. Nikon battle finally has a new highlight. As a confirmation of months-old rumors, Canon announced the introduction of the 5Ds and 5DsR a couple of weeks ago, and ever since then, gear heads have been going crazy trying to compare these two cameras to everything else on the market. Well it's time for us to do the same, and probably the most fearsome competitor for these two beasts is the Nikon D810 camera.

Canon vs Nikon: A Little History

But let's take it from the top. The current workhorse of the 5D family is the 5D Mk III. It is a camera owned and loved by a great number of photographers worldwide, but many will agree the competition has outdated the MK III. Canon have long led the battle of megapixels, but it seems like forever since they've announced some game changing numbers ,when it comes to resolution. In fact, they've been moving around the industry standard 20+ megapixels for a few good years, while Sony and Nikon have been continuously active in increasing resolution.

The first real industry bang was the Nikon D800 and D800e. For the first time in history, the DSLR photographer would be able to come close and almost sit at the same table with medium format shooters. Then came along the D810, a camera that took everything good about its predecessors and made it sweeter, thus giving Nikon photographers a very lovable and incredibly capable camera. 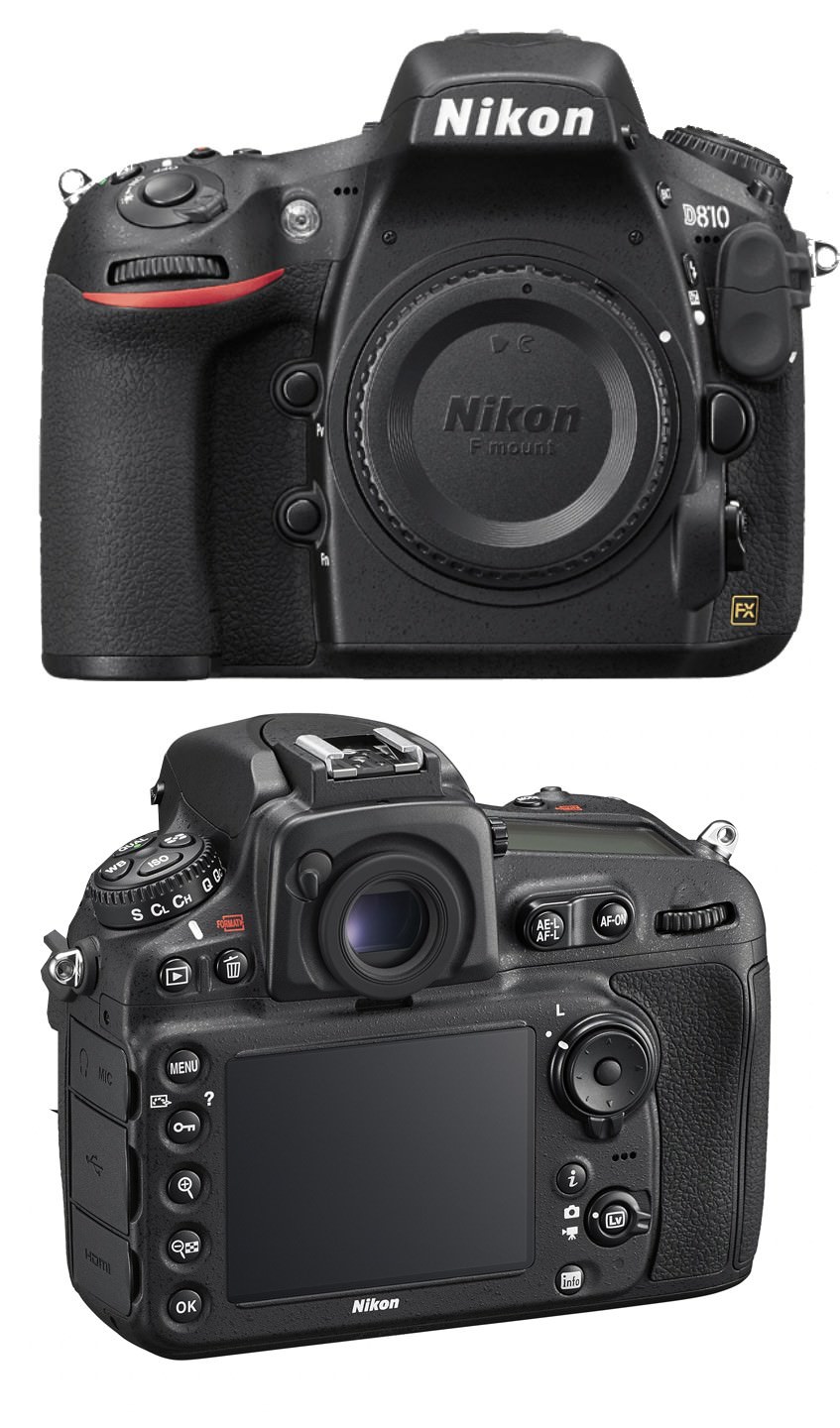 (See full specs and images of the Nikon D810 HERE)

Well, it finally seems like Canon have learned from their competition. In fact, you might say they've "borrowed" a few ideas, particularly the introduction of a non AA filter version. It seems to be a very popular trend these days. Anyway, enter the Canon 5Ds and 5DsR with a mind blowing resolution of 50 million active pixels. Now that should get those arrogant medium format users running scared. 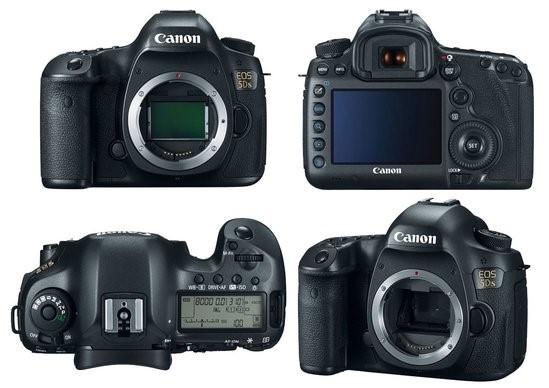 (See full specs and images of the Canon 5Ds HERE)

Canon 5DS vs Nikon D810: How They Compare Head to Head

But seriously now, it looks like these two cameras are created for delivering insane image size and detail and that's their number one selling point. In a head to head battle between Canon and Nikon, it's fair to look at the specs of each camera.

The clear thing I would keep in mind about the 5Ds/5DsR and one of the key differences between them and the D810 is the targeted user. The Canon cameras are clearly aimed at still photographers, and the low video resolution and lack of a headphone jack are clear evidence of this. Image quality is pretty much similar to what you get from a 5D MK III, but the image size is more than double. The 5Ds and its brother both need to prove their worth on the market. The D810 has already done that and it is a complete camera that does both stills and video at a very high level, and thus you can find it in the bags of all kinds of photographers. The 5Ds is a camera for photographers who make big prints. Think commercial shooters and professionals who can really benefit from cropping parts of the frame. The first impressions are pretty good, but again it all comes down to individual needs. I wouldn't put a clear winner between these two and I think it's a mistake for anyone to do so. They are both excellent cameras and none of them are worth switching systems for. If you're a Canon user still shooting a 5D MK II, this could be the upgrade you're looking for. 5D MK III users will probably be less motivated to switch just yet, but that again, you do get more than double the resolution.

The D810 continues to be a wonderful machine, despite the 14 megapixel gap between it and the 5Ds. The fact about resolution is that 20 megapixels is more than enough for over half the photographers in the world. Both of these cameras offer a lot more than the actual needs of most shooters. I would put a tie between them, simply because they both are great cameras that deliver very good image quality. None of them are quite up there with medium format quality, and it's probably going to be a while longer before the format difference is really gone. However, with both of them you get high resolutions, as well as speed, portability and weather sealing.

Here are two videos about these two cameras. One is a D810 review made by Faymusmedia. The second is a quick introduction to the 5Ds from Canon USA.