Pentax Has No Fear of the Big Boys 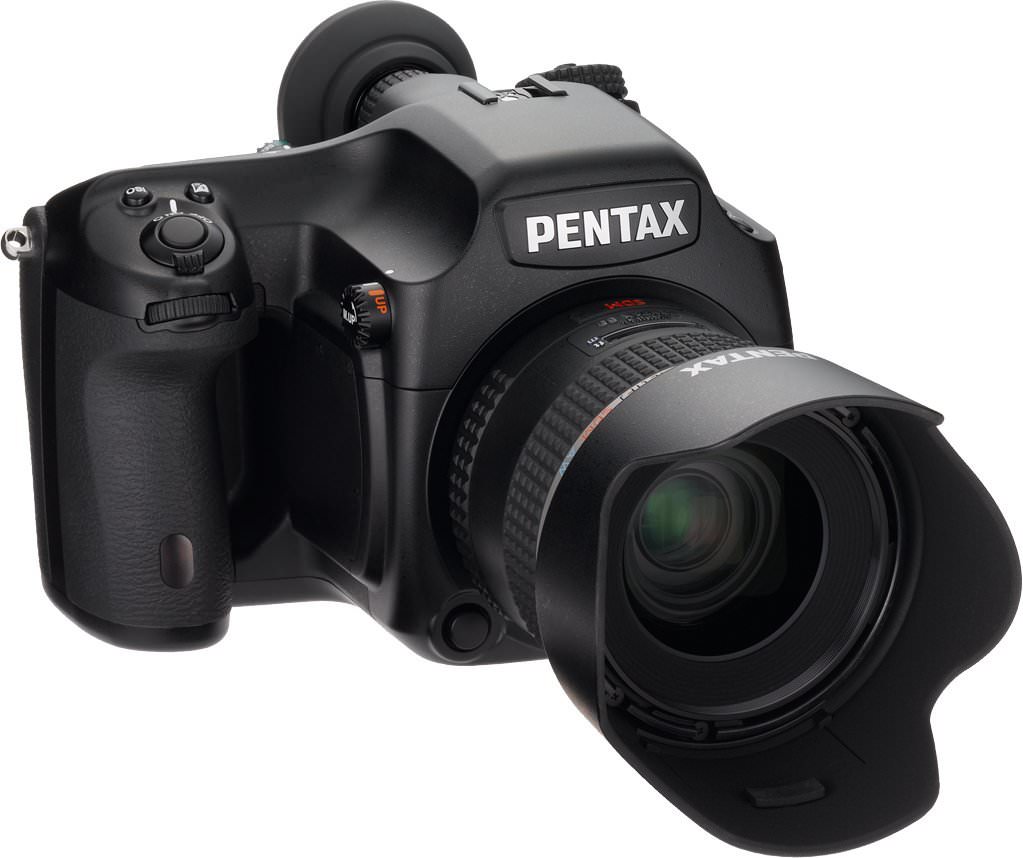 The digital camera landscape has been experiencing rapid changes during recent years. The smartphone has made the compact camera essentially obsolete and the major camera manufacturers took some time to react to the evolving marketplace. Recently, Nikon, Canon, Sony and others have focused their product development and marketing on DSLR models that deliver much better image quality than a smartphone and include a huge number of features and functions for the serious enthusiast or professional who are DSLR consumers.

A new strategy was necessary since only 43 million cameras were shipped during 2014, compared to 121 million during 2010, and the strategy appears to be successful. During 2010, only 11% of all cameras shipped were higher-end models, but it increased to 33% during 2014.

Pentax has been a camera maker as long as Nikon, 1919 and 1917, respectively, and much longer than Canon, which was founded during 1933. Throughout its long history, Pentax has followed its own course, designing and introducing DSLR models, such as the K5, K5 II and K5 IIs and the K30. All of these cameras are very comparable to their Nikon and Canon counterparts and cost considerably less. Plus, they’ve received very good-to-excellent reviews from many independent camera review sites. 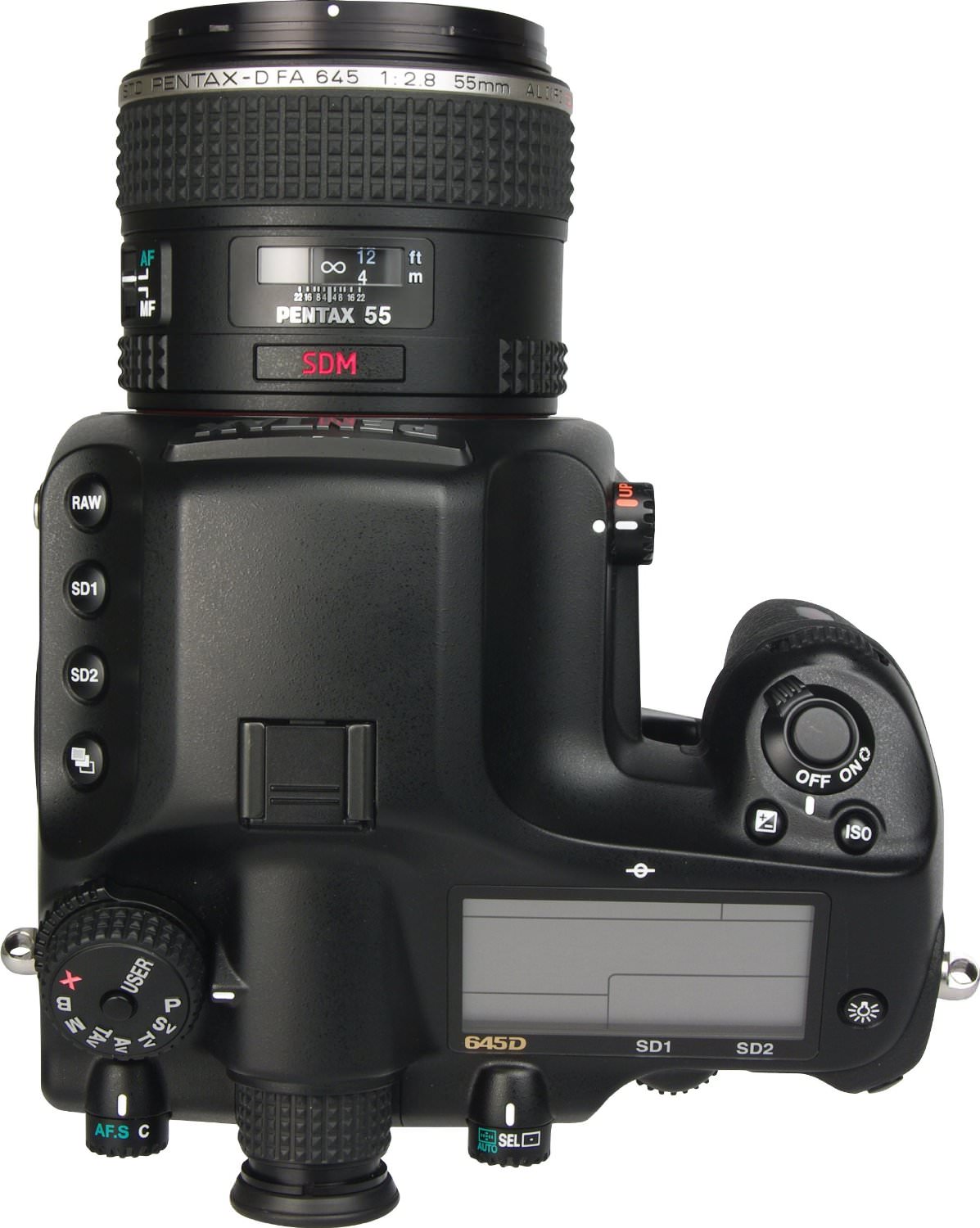 Another factor that has kept Pentax in the game is the professional photographer’s perspective. Many pros certainly shoot with Nikons and Canons, but Pentax is particularlypopular among combat and military photographers because of the way Pentax cameras are built. Most models are constructed with steel and magnesium-alloy frames and complete weather sealing. 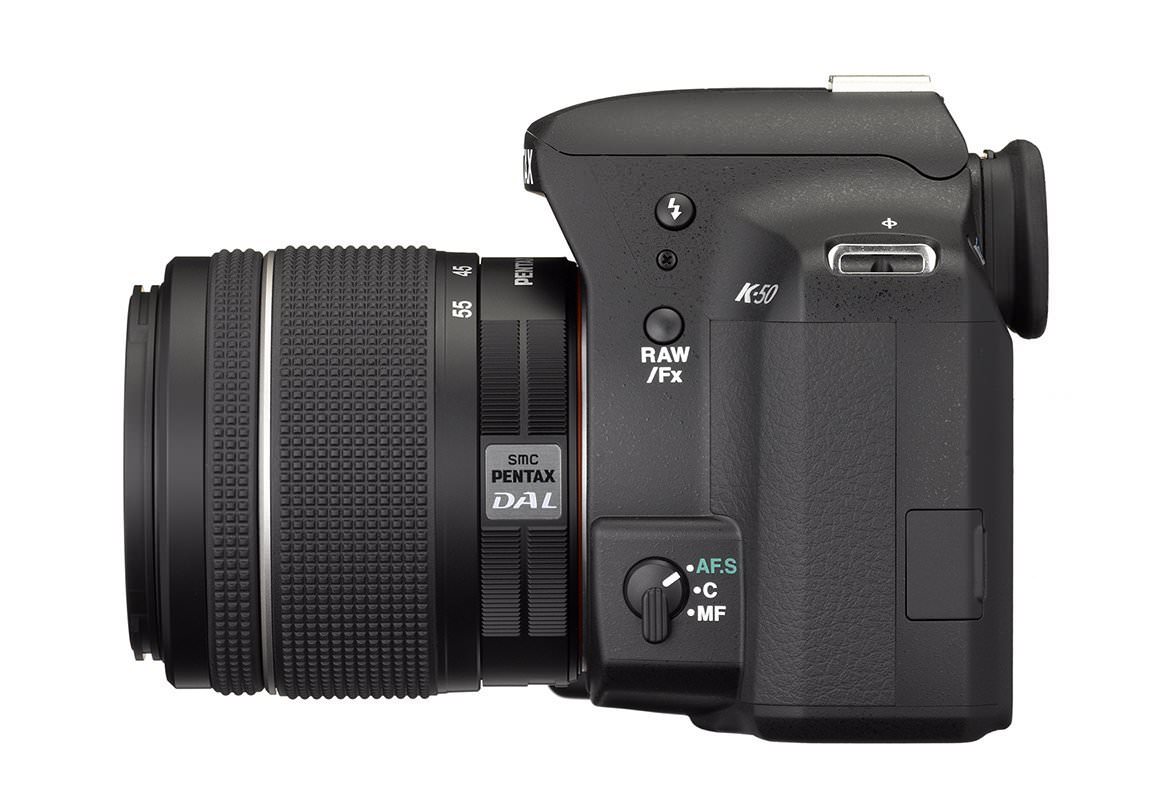 Now, it appears Pentax is taking its next competitive step, having announced at CP+, one of the largest camera and imaging shows in Asia, during February 2015 that the company’s first full-frame DSLR is in development. The Ricoh (Pentax’s parent company) press release had very few details, except the new camera will have the Pentax K-mount, will be compatible with its DA-series of interchangeable lenses and the projected launch date is probably during Q4 2015.

Pentax also proved its seriousness about entering the full-frame camera market when it announced it would be shipping two new lenses designed specifically for full-frame photography during March. These are the HD Pentax-D FA 70–200mm f/2.8ED DC AW, priced at $2,300, and the HD Pentax-D FA 150–450mm f/4.5–5.6ED DC AW, priced at $2,500. It will be interesting to see how these lenses compare to their Nikon and Canon equivalents. 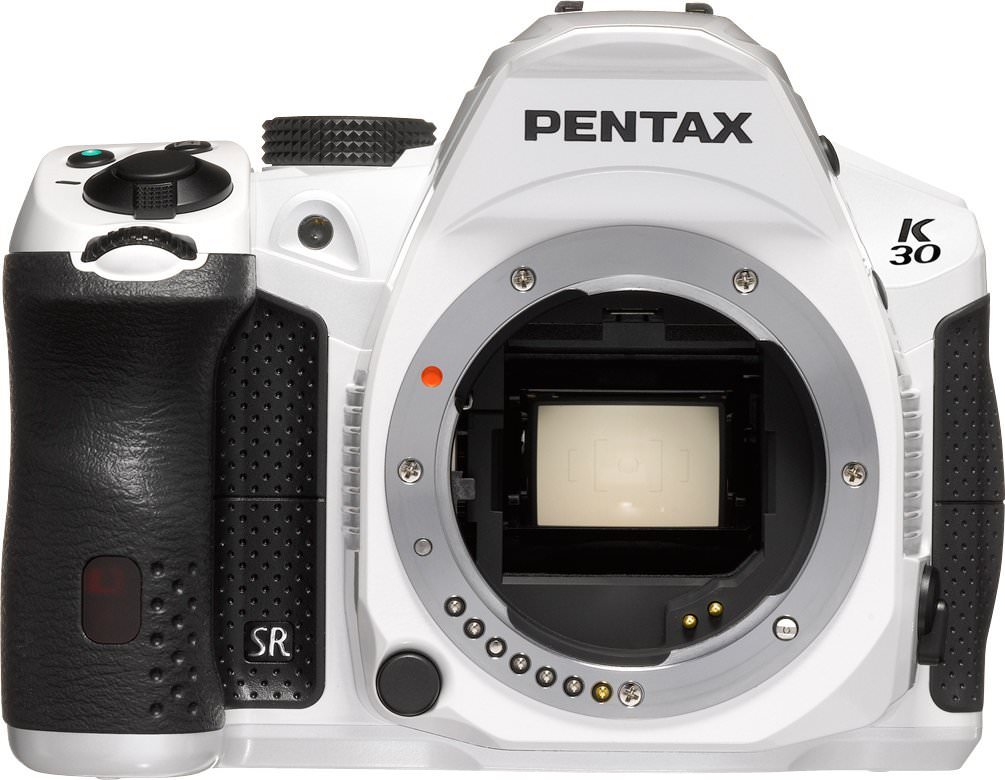 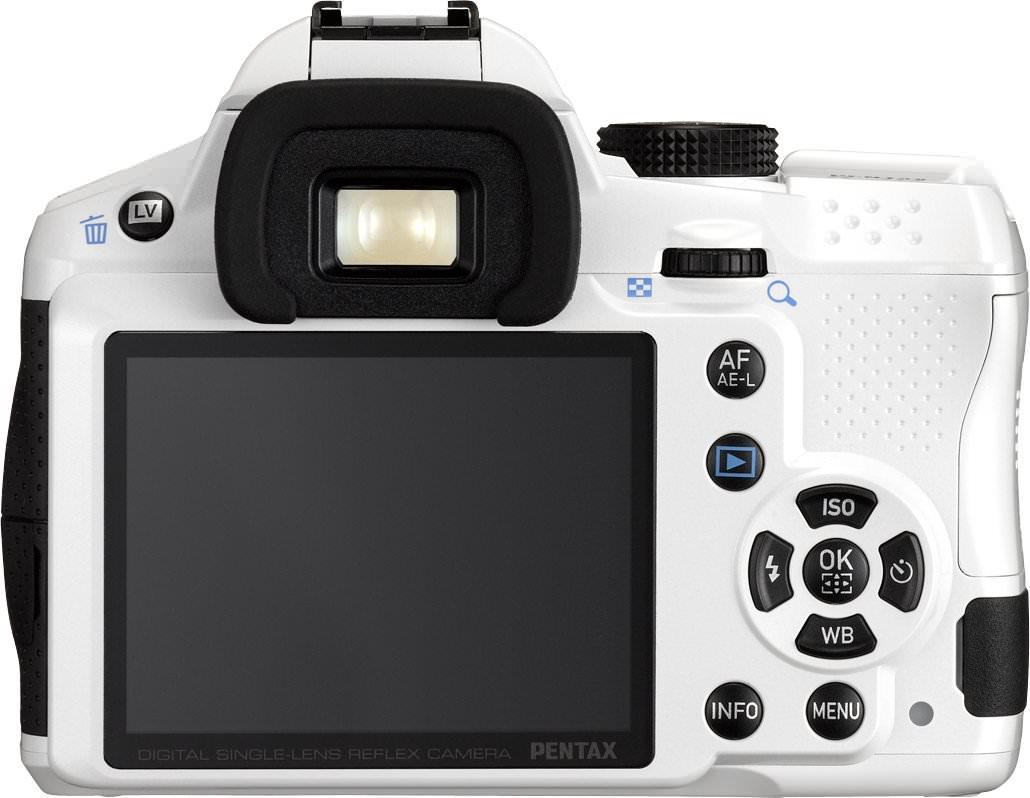 There are a handful of companies out there that sell used. We at PhotographyTalk recommend that when you’re ready to explore Pentax as your next DSLR camera, you visit UsedPhotoPro.com. These folks have a very large inventory (worth checking out!) of used Pentax DSLRs, mirrorless system cameras and medium-format models – and at rather amazing prices – plus hundreds of lenses for these cameras.

Here are just a few examples of Pentax prices (as of February 23, 2015, so you better act today because at these prices, they are sure to go quickly).

Buying used is the smart way to receive more for your money and the people at UsedPhotoPro.com are ready to show you how.