Yesterday Nikon announced the introduction of their new crop sensor camera, the Nikon D7200. Now this might have been an anticipated camera by many photographers, but it could also be one more piece of evidence that the successor of the D300s is never going to come.

Anyway, the D7000 was a hugely popular camera and the D7100 is still doing pretty well in the market. The question is does the D7200 have what it takes to stand out and become a landmark camera for amateurs and enthusiasts?

Let's have a closer look. On the outside, it's essentially the same camera as the D7100 (View used Nikon D7100 here), if a design is good enough to last two generations, why change it? Nikon have certainly followed this rule, and the result is a mid-sized DSLR with a magnesium body, a good grip and overall great ergonomics. It is definitely one of the best built bodies in its class.

In terms of specifications, at first glance it looks like Nikon have decided to improve what was necessary, but keep most of the figures.

(Success Tip:Master photography with a simple deck of cards here)

Thus, the resolution is almost identical to that of the D7100, at 24.2 MP. The D7200 doesn't have a low pass filter, which means it is clearly designed for more detail and better sharpness. The camera also has a bigger buffer, meaning it can take longer series of shots at high frame rates, a feature that is welcome by sports and wildlife photographers. They've also improved autofocus in low light and have added some important features for videographers.

The brain of the camera is the EXPEED 4 processor, which can provide 30% faster image processing than the D7100. The ISO can now be boosted to 102,000 black & white.

The autofocus system is a "pro caliber" one with 51 points, covering most of the DX frame. In the 1.3x crop mode, the focusing points cover the frame almost entirely. Of the 51 points, 15 are cross-type which should bring significant improvements to low light focusing. 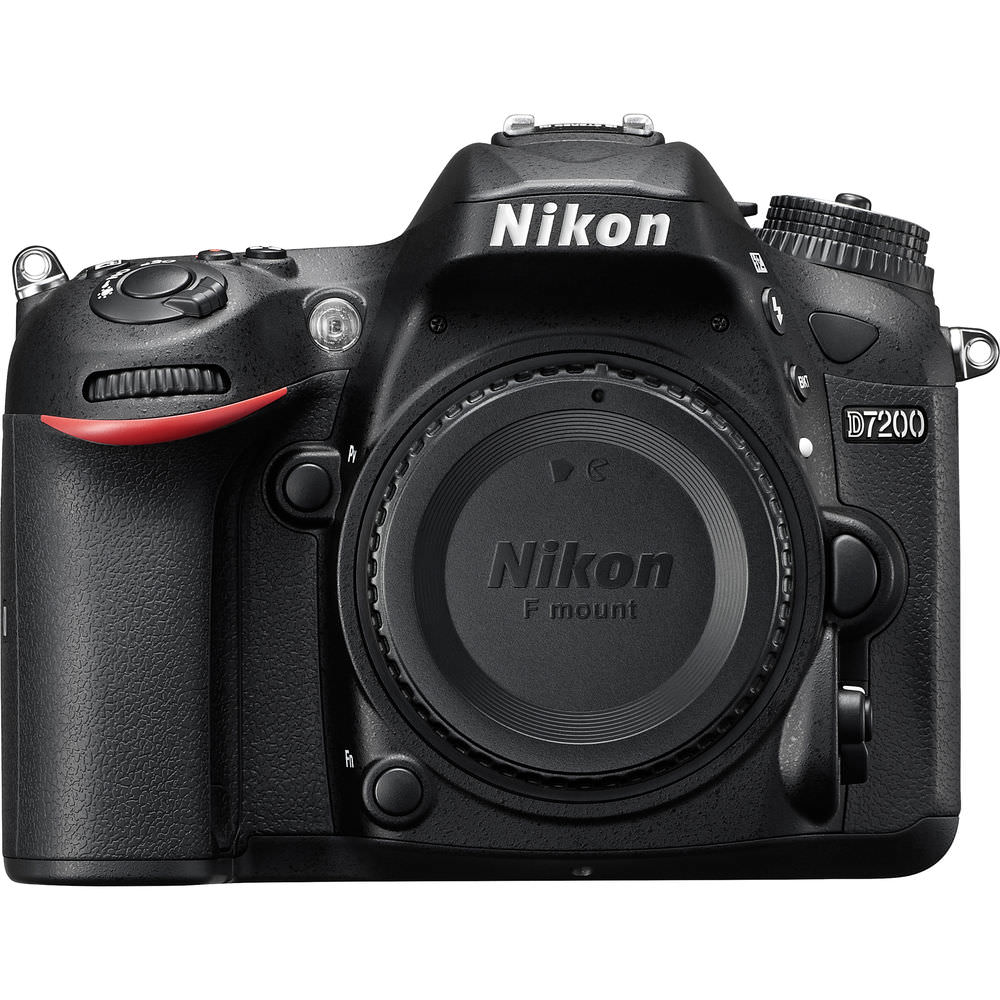 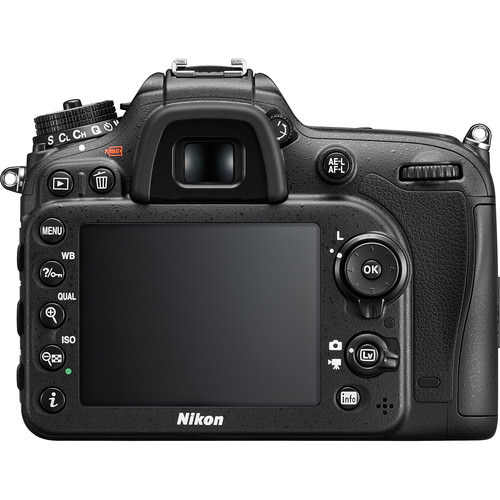 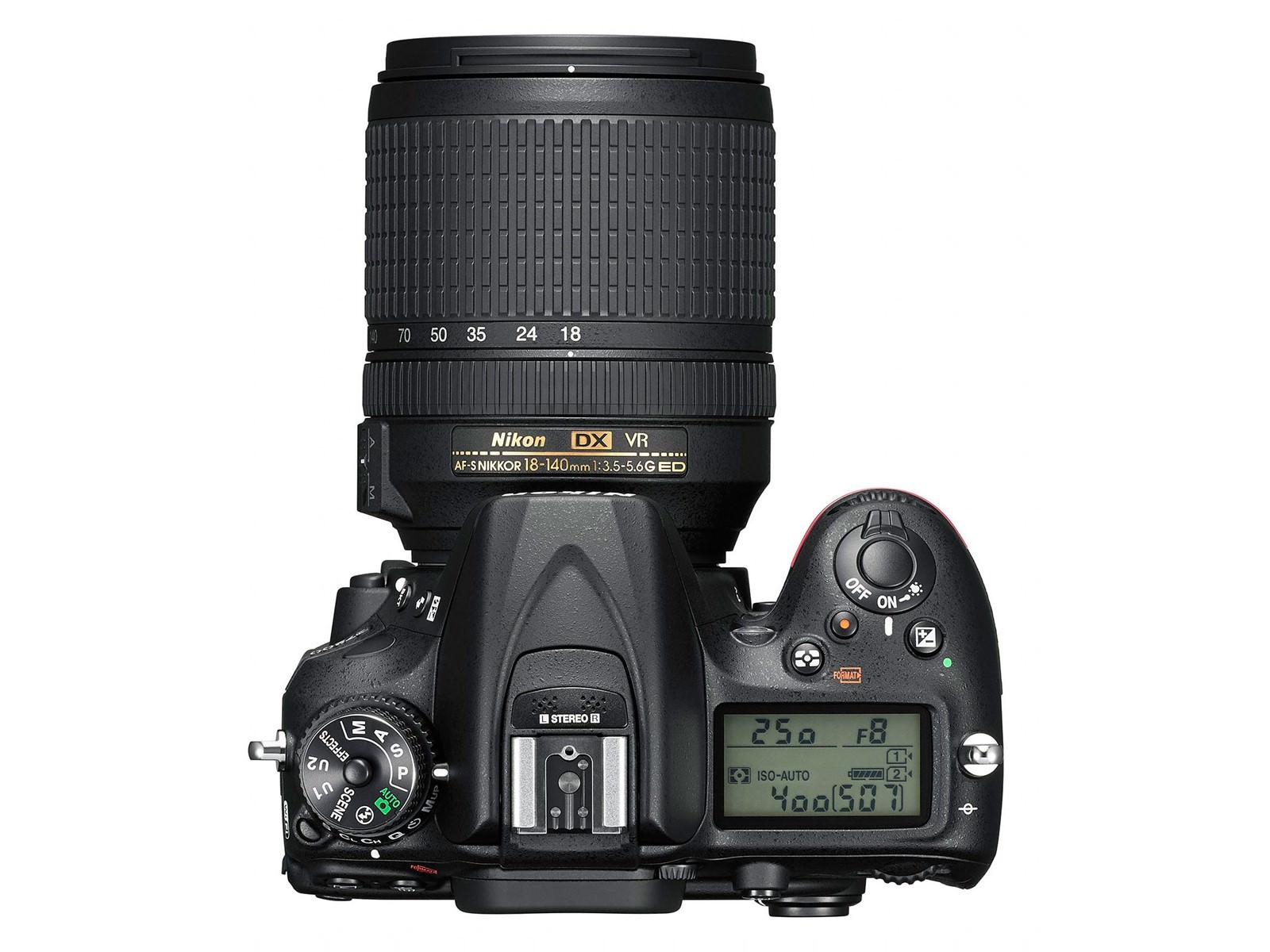 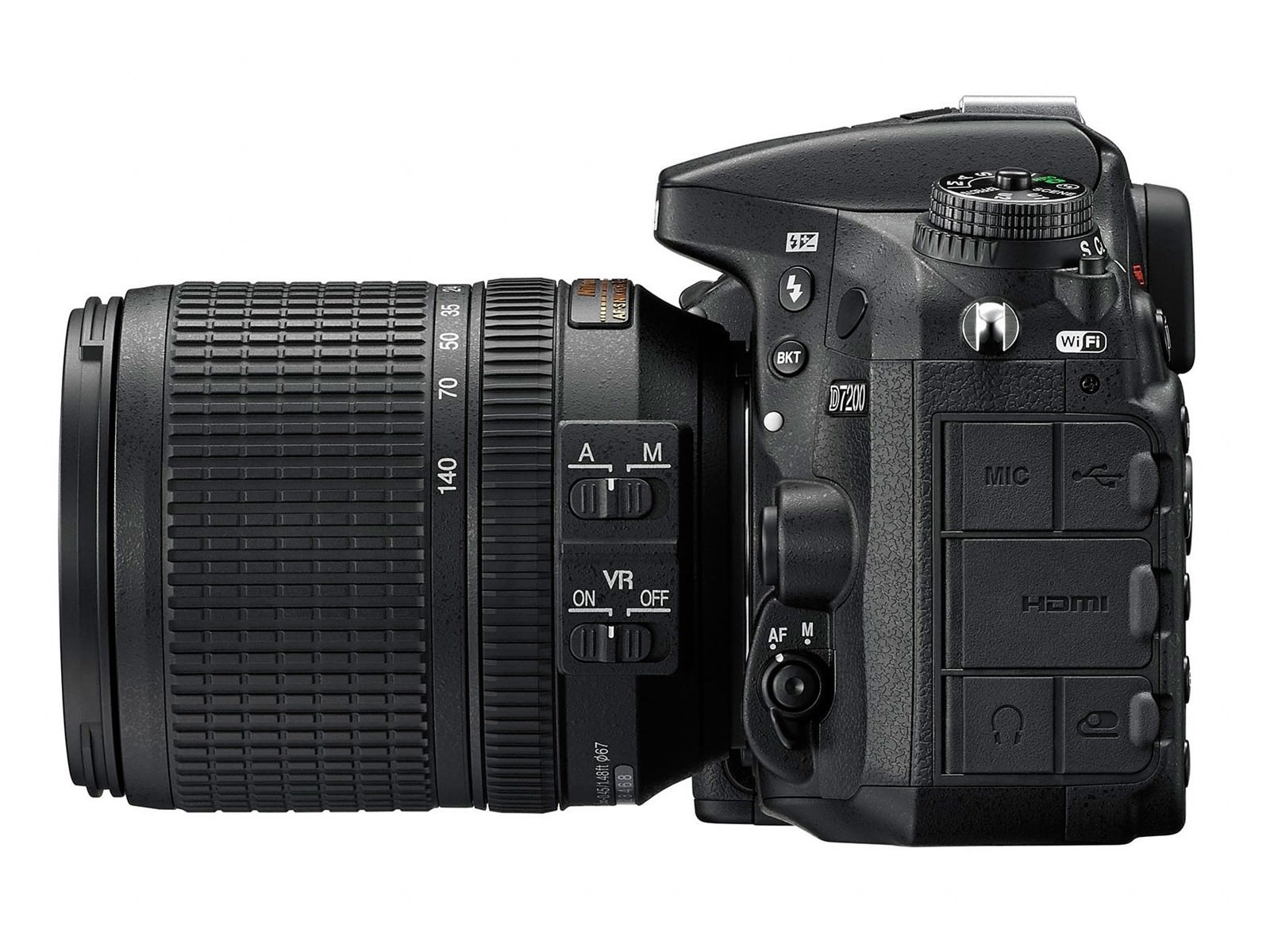 Other features like Wi-Fi and NFC can be particularly useful to some photographers. The video modes are 1080p HD at 30/25/24p and 60/50p in 1.3 crop mode. As mentioned earlier, there are other useful features for videographers, including zebra stripes, a built in stereo microphone with 20 step adjustments and the ever present time lapse mode with exposure smoothing.

Overall, the D7200 looks and feels like a camera for the serious amateur with an interest in both stills and video capture, and from the first impression, it looks like a very capable camera that will should have a pretty long life cycle. See full specs and photos here.