Learn an Awesome Trick for Removing Crowds from a Photo 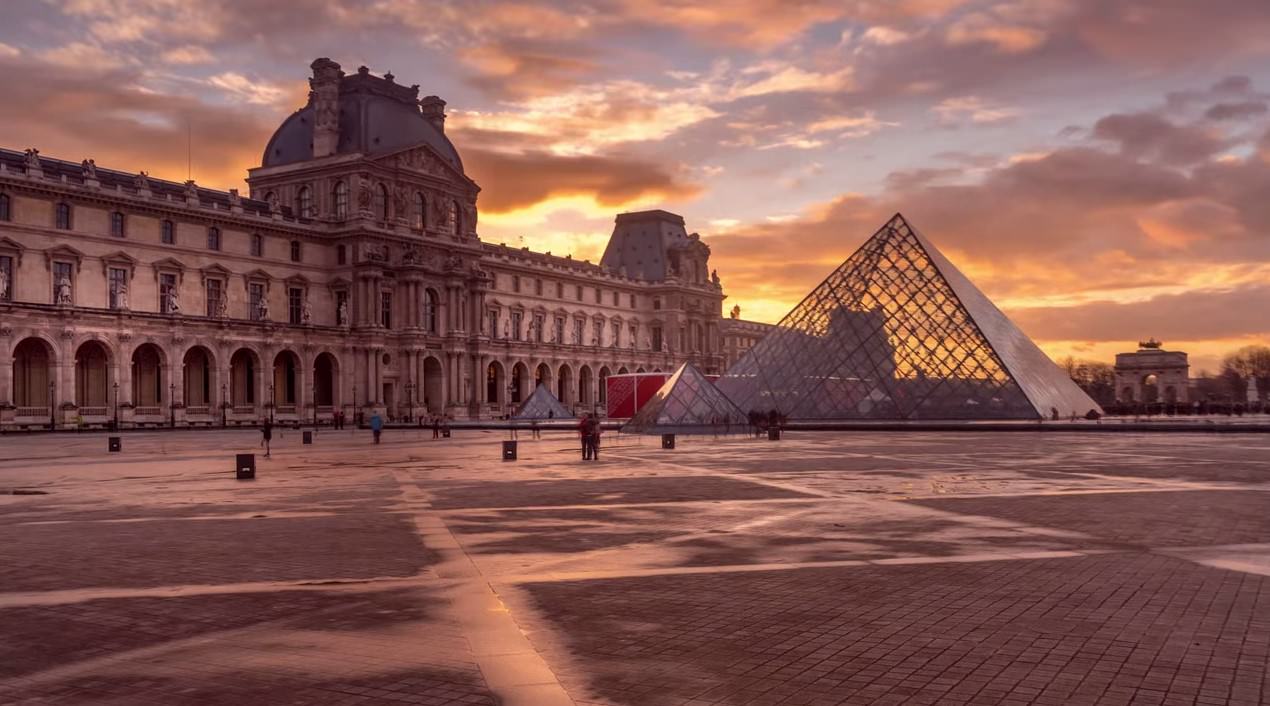 Whether you're a travel photographer or a professional cityscape shooter, there is one common problem you cannot change when shooting: people. I know this sounds mean, but if we're fair to ourselves, when we photograph an urban landscape, we're interested in the place, not the people. Photographing the population of a city is a game for street photographers. Nevertheless, you cannot avoid having people in Times Square or in front of the Eiffel Tower. If you set off to photograph the largest cities on the planet, there will be people all over the place. The best thing you can do is try to show up at the desired location when it will be less crowded, at least in theory.

You're still going to have people in the final photos. Sometimes that can be a good thing, especially if you want to capture the life of the city or get some flowing effects using long exposures. But if you want a clean street or square, with no people in it, you don't need to give up hope. There are multiple ways of erasing people from a photo, however some are more damaging to the file than others.

French photographer Serge Ramelli has a great video tutorial that demonstrates a great technique to get rid of crowds.