The Basics of Shooting Slow Motion 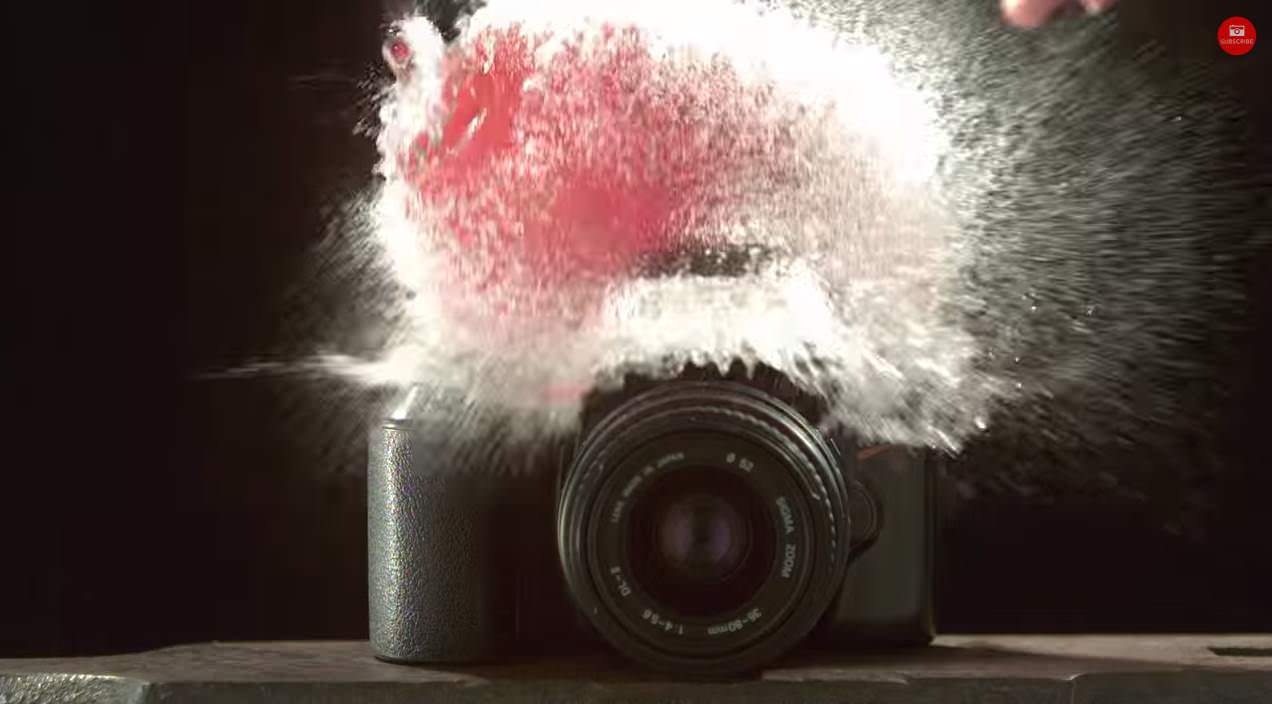 (Via The Slanted Lens)

I have a friend who is a professional filmmaker and he has a saying that I originally disagreed with: "Everything looks good in slow motion." If you take some time to think about it, it's hard not to agree.

Slow motion video is spectacular because it captures movement at a speed that our eyes and brains cannot process. Seeing a water balloon smash into something with the naked eye might give you a tiny visual buzz, but when you see it shot in slow motion, things definitely get a different perspective.

So how does slow motion work? It's all about frame rates. The more frames you can fit into one second, the slower the resulting footage will be. The "movie" look is shot at 24p. That's 24 individual frames that go into one second of film. The slow motion look starts at a speed of 60 frames per second.

To this day, I cannot understand how cameras like the 5DMKIII have no slow motion capabilities when even an iPhone does, and I know I'm not the only one asking this question. Luckily, there are plenty of other cameras out there that can shoot 60p. 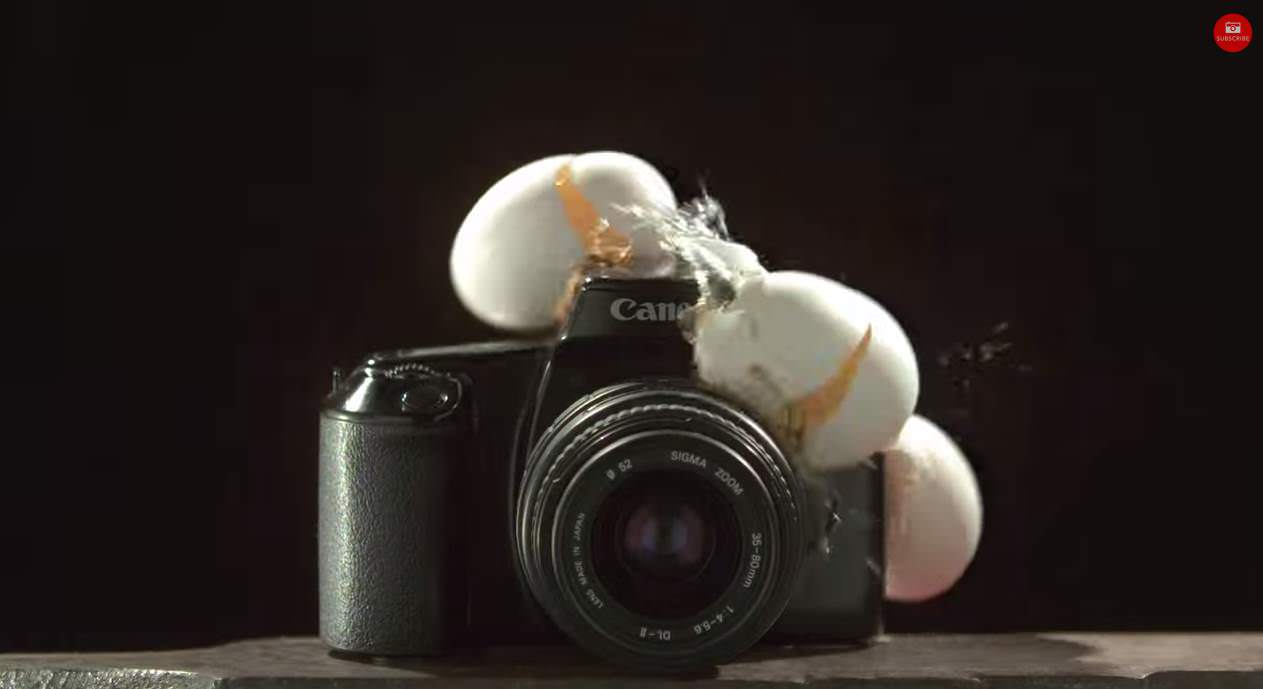 Now, if you really want to get serious about slow motion footage, you're going to need something a little more powerful. Something like a Phantom, which is a beast of a camera that can shoot at an insane 1000 or 1500 frames per second.

Of course, they don't come cheap, so you might as well enjoy Phantom videos shot by others, and it the mean time have your own fun with your own camera or iPhone.

Speaking of cool videos, here's one from the Slanted Lens.

Here are our recommended cameras for shooting slow motion video on a budget: