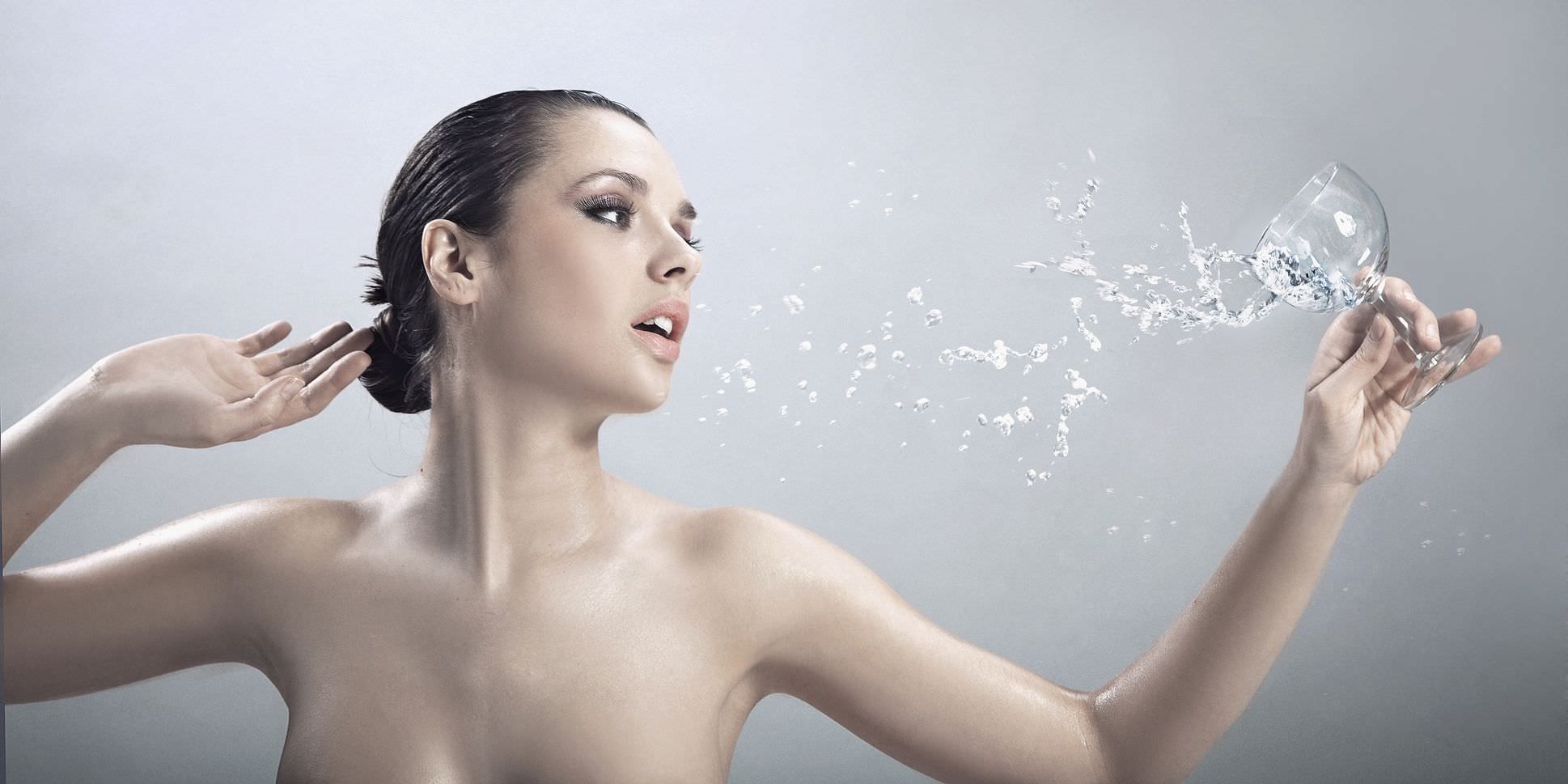 There is a key difference between flash sync and flash duration and a lot of photographers fail to see that difference. Each of them has different uses for starters, so let's get a little deeper into things.

The sync speed is the shutter speed at which your camera and flash synchronize. Most cameras have a sync speed of 1/200th or 1/250th, but there are some rare exceptions that sync at 1/500th. These speeds might be enough for a lot of situations, but they certainly won't be any good if you want to take a portrait outdoors, during daytime with a wide open aperture of f1.4 or more with flash. For that, you're going to need a much faster speed. 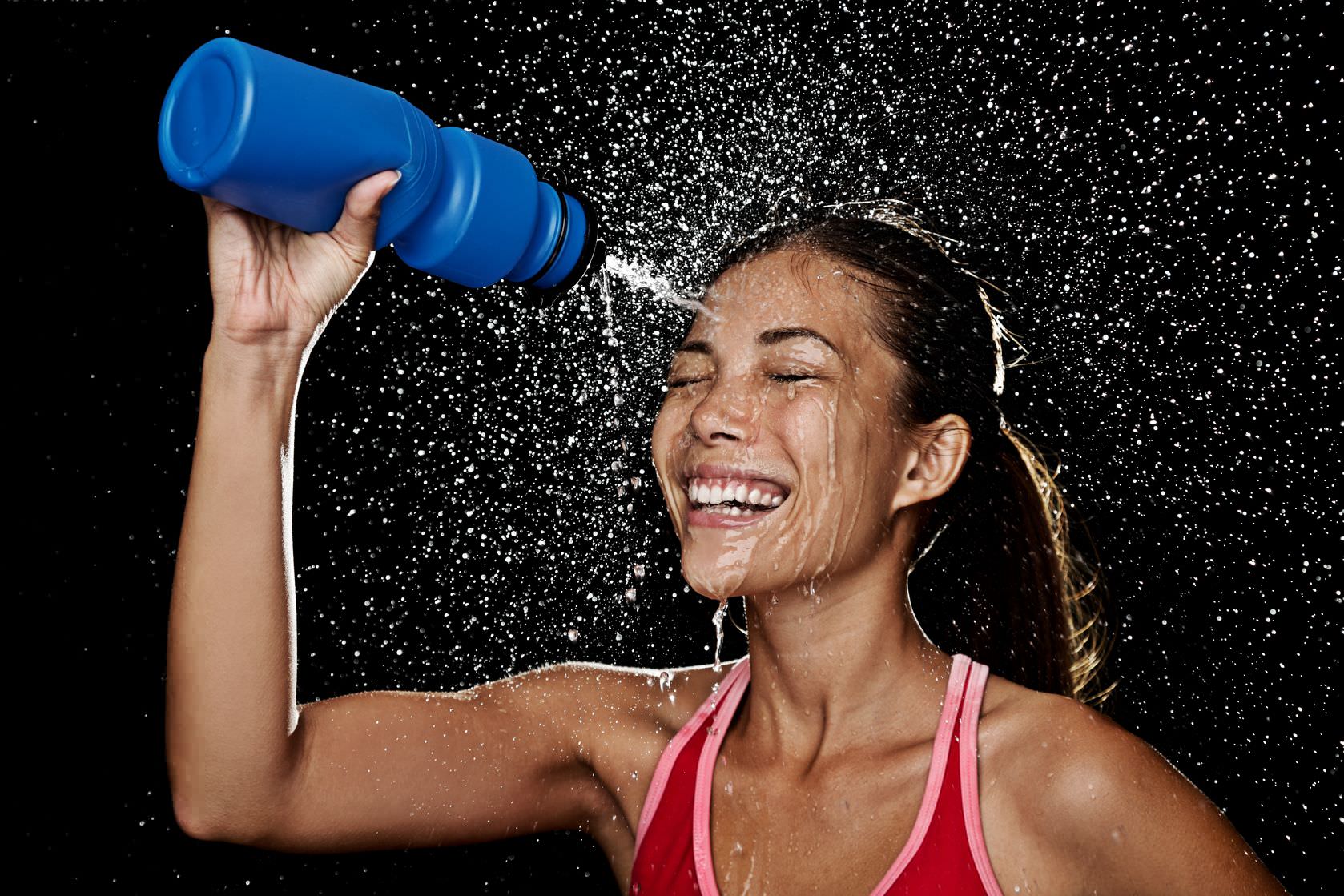 You can't do it by simply changing the speed to something faster because you'll end up with half of the frame being completely dark. But you can use something like a Pocket Wizard trigger that will help you sync with flash at speeds of up to 1/8000th. By doing this, you'll be able to benefit from combining studio lighting and wide open apertures to shoot amazing photos with great light and shallow depth of field.

Flash duration on the other hand is a little different. It's most commonly used when you want to freeze something in mid air, let's say a splash. This technique starts by eliminating all ambient light. That means taking a few test shots without flash until everything in the frame looks completely dark. After that, it's more of a trial and error game. Some flashes have a dedicated short duration burst mode, while others will just have to be set manually.

Here's a video demonstration from Adorama TV that will help you understand the difference better.

Learn more about flash photography from these recommended books: