11 Embarrassing Mistakes Photographers Make and How to Avoid Them 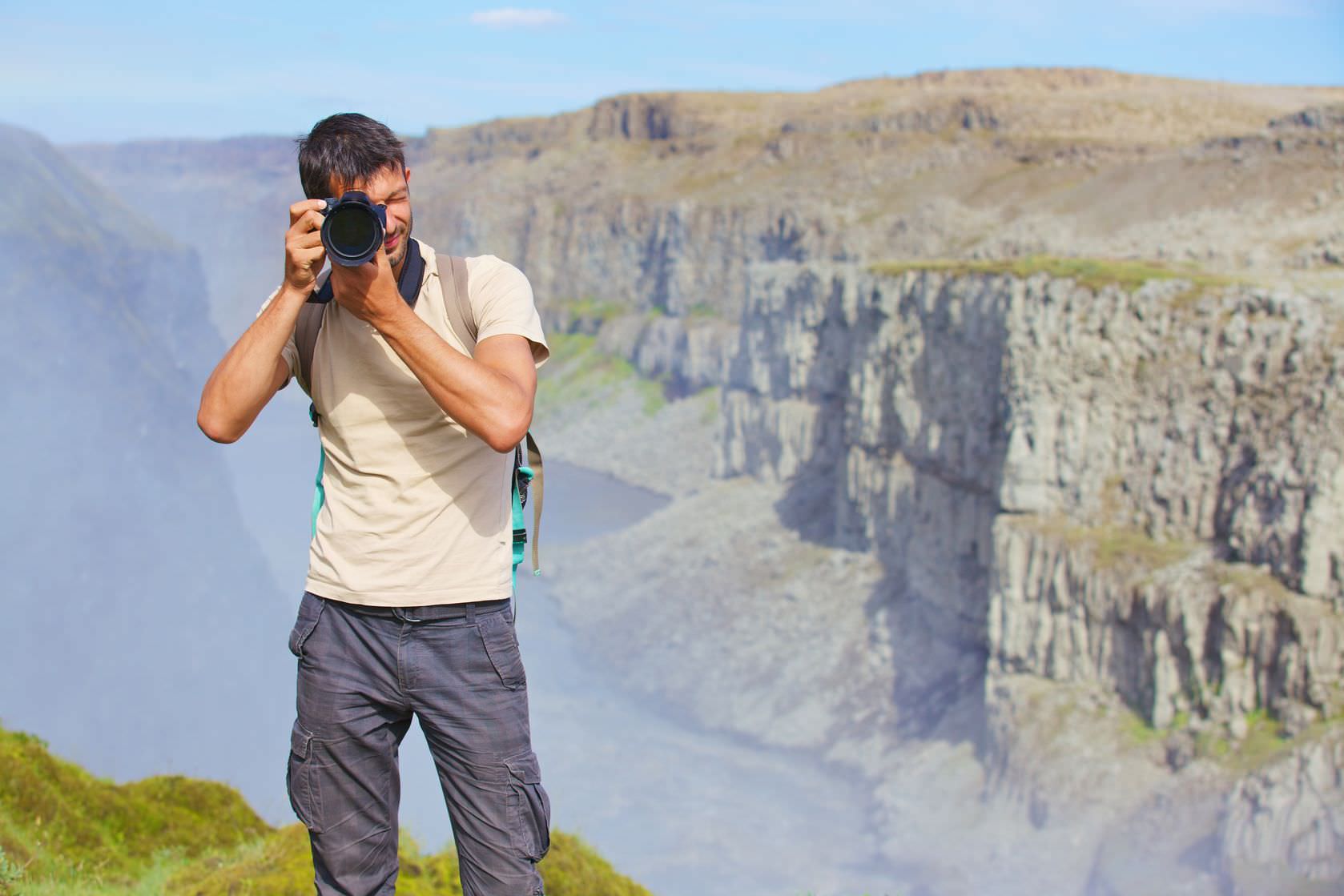 The list of mistakes a rookie photographer can make is almost endless and one thing I can tell you for sure is that you're not going to stop making mistakes even after you become a full time professional, one with a profitable photography business and faithful clientele.

However, after looking back at my rookie years (with considerable nostalgia) and talking to other experienced photographers, I've put together a list of 11 of the most embarrassing mistakes you can make as a rookie. I'm guilty of making a lot of them, while others are real stories shared by my friends. There's also a solution to avoiding each of them, so think of this as a funny lesson to learn from before making these mistakes yourself.

11. Listening to family feedback only

Getting compliments when you're first starting out is one the best feelings. It gives you a sense of confidence and a lot of motivation for continuing to pursue your dream. The problem is a lot of rookies refuse to listen to anything else, mainly professional opinions that usually point out technical mistakes. It's kind of like shutting one ear down and listening only to the good stuff. If you want to be a permanent amateur in the local camera club, this is a great start.

10. Considering yourself an artist

There are so many photographers who consider themselves artists right from the first year of shooting, that it's almost impossible to miss them with their hipster fashion and manual film cameras (which I have to admit are a nice addition). One of my friends used to have this attitude as a beginner. He had a sudden change of heart after entering a photography contest and paying some extra money to have his work reviewed by the jury. His work at that time was really nothing out of the ordinary, and the jury members were merciless. That ultimately lead to him making considerable progress and ending up a respected professional.

So being humble in the early days is probably the best bet. 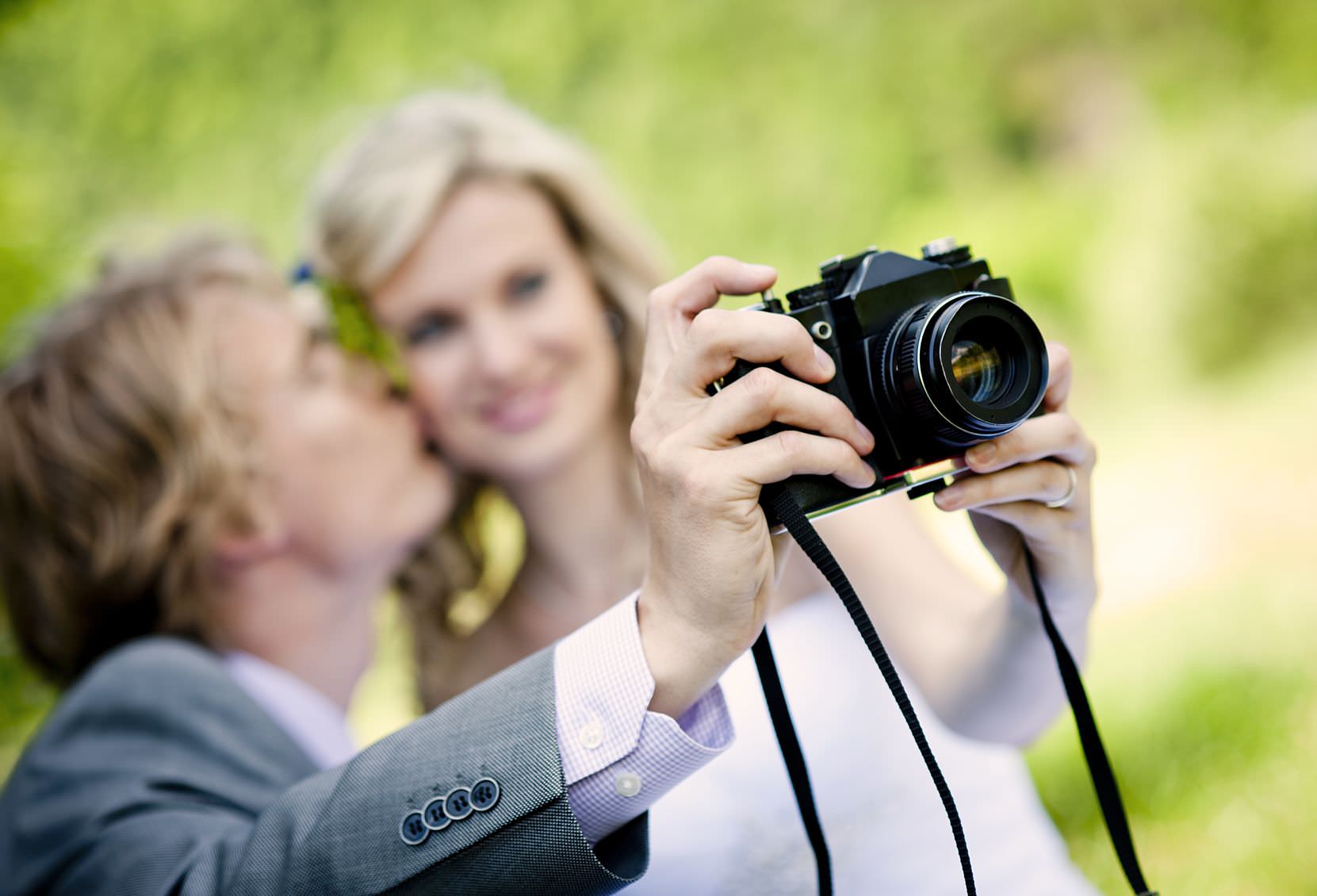 This happened to me back when high end memory cards had 512MB capacity. I had to do a shoot for a local fashion designer and I had two of those memory cards. The job took me by surprise because it was literally a morning phone call and two hours later I was shooting. I had another shoot the day before and I didn't bother to copy the photos into my computer. So there I was, happy to get a new gig, and half way through the session, after shooting maybe 100 photos, the dreaded full memory sign popped on my LCD. I'm not going to share the rest because it's embarrassing enough as it is.

The lesson to be learnt here is to always copy the contents of your memory cards as soon as you get home from the shoot. More importantly, format the cards inside the camera after you're done copying.

8. Forgetting the camera plate for your tripod

Imagine getting ready for a 3 day trip to photograph the Milky Way in different places: camera checked, batteries checked, lenses cleaned, memory cards empty, filters ready, tripod packed. You leave early in the morning because it's a long drive. You get there just before sunset and you start setting up your gear, only to realize you're missing the quick release plate for mounting the camera on the tripod. That's what disaster looks like and sadly it happened to a friend of mine who had a commission for a science magazine. He managed to improvise something by fixing the camera on the roof of the car, but still it was a tough lesson to learn.

Check, double check, triple check if you have to, especially if you're going places far away from civilization.

7. Lending gear to the wrong people

I love the idea of sharing and helping my peers and it's a great thing when you're part of a photographer community. Unfortunately, not everyone is well intended. I took a chance by lending a lens to a friend of a friend a couple of years ago. He said he needed it for a weekend shoot. I wasn't doing anything so I let him have it. I called him on Monday, and almost every day for the next two weeks and nothing happened. I talked about it to our mutual friend and he wouldn't answer his calls either. After finding out that nothing bad had happened to him and that he was on a three month trip to India, it dawned on me that it's never ok to lend gear to people you don't fully trust, even if they come with good recommendations.

6. Changing lenses at the wrong time

It's best to be prepared for anything that might happen, and long time event photographers know this too well. As a beginner, you're probably not going to start shooting with two bodies right away, so switching lenses has to become a habit. Changing lenses fast requires a lot of practice, and so does anticipating when to switch from telephoto to wide angle. If you're too late and the bride and groom are already three feet away from you, there's a problem.

Again, it's not just a matter of speed, but it's also about anticipation.

5. Not having all the necessary gear

I'm a big fan of shooting with just one camera body and one lens. I believe simplifying is a great way to focus on the actual photography. However, don't make the mistake of underestimating a job and believing you can pull off anything with one lens because you are that good. It happened to me one time and I almost failed epically.

Assess gear requirements correctly before the next shoot. It's better to be over prepared in this case.

4. Leaving the lens on Manual focus

This happens a lot to photographers who also shoot video with their DSLRs. Autofocus in video mode really sucks on most DSLR cameras, so manual is the best way to do it. However forgetting to switch back to auto before the next job can lead to tragedy.

Always check every setting twice before you start working.

3. Leaving your camera in vulnerable locations

We all know better than to leave a camera bag on the back seat of a car, unattended. Unfortunately, measures like this aren't always enough. A friend of mine lost all his camera gear while visiting Europe with his family. He left the camera bag in the trunk of his rental car and apparently someone saw him do it and acted.

Always look around when you leave your gear somewhere. Make sure there's at least a surveillance camera nearby. 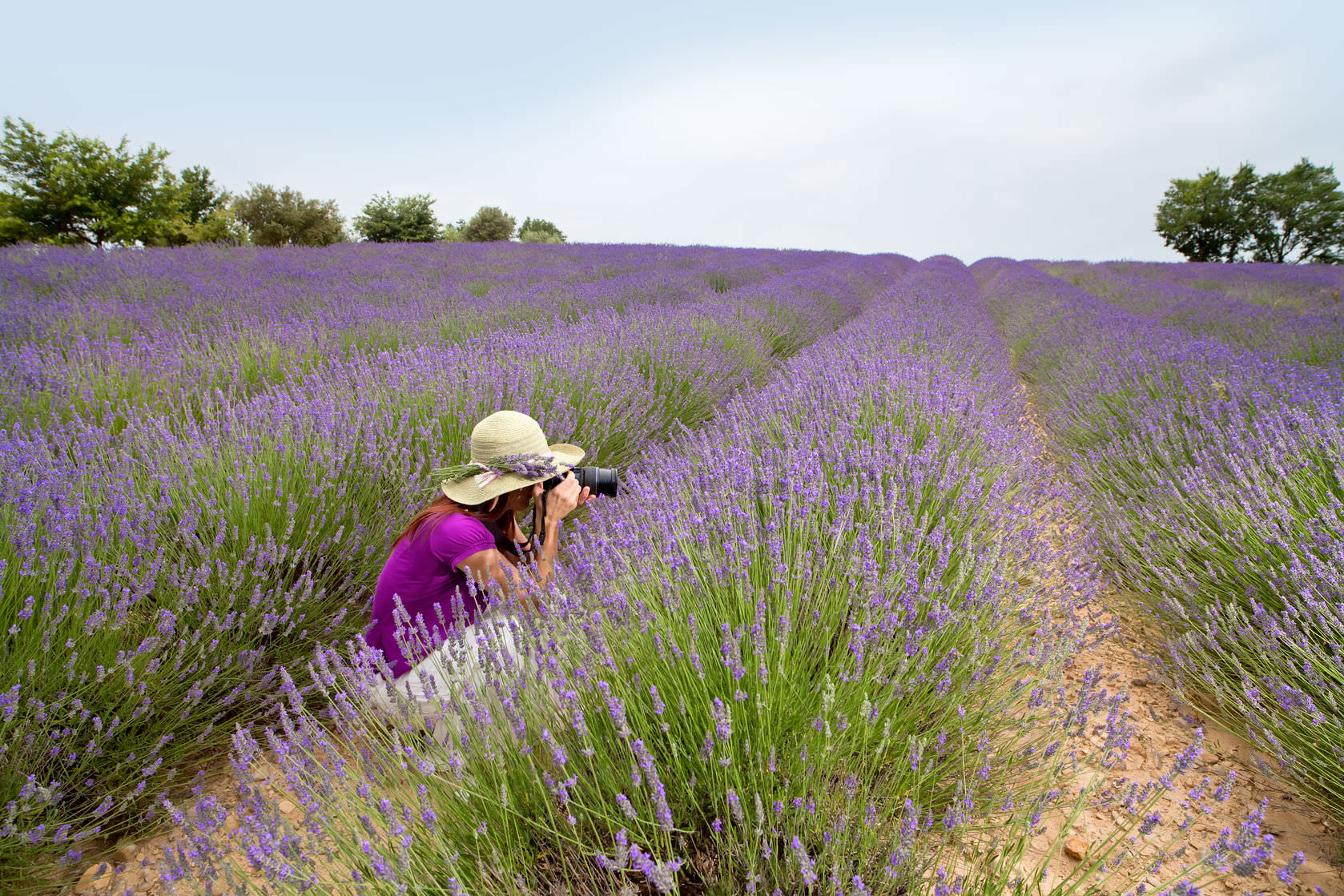 It's hard to resist the temptation of forgetting your finger on the shutter release button, especially if you own a camera that can shoot at 8fps or more. But unless you're shooting sports or really fast action, this is really a mistake. First of all, you're going to kill your camera shutter a lot faster. Battery life will be greatly reduced and you'll also be grabbing a lot of unwanted attention, not to mention the stress you put on the model.

So consider how you can get more great shots with less shutter clicks.

1. Leaving the house with not enough battery power 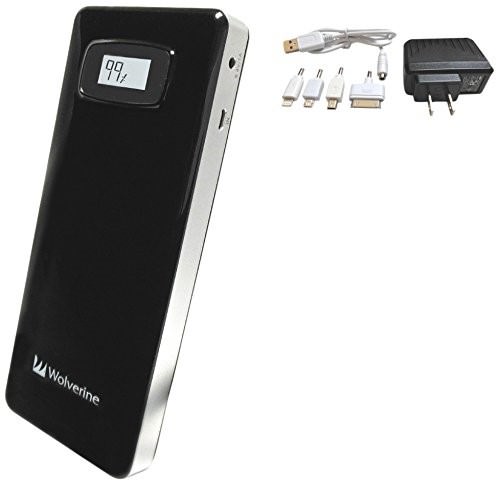 It's a classic mistake, yet a lot of photographers make it. Last year a friend of mine who is also a filmmaker had to do a promo video for a company specialized in producing mountain bikes. Everything was going well, except for the battery level in one of his GoPros.

Good thing for mobile battery pack solutions. If you have one of those, like the Wolverine Data USB Battery Pack, you can afford the luxury of not being stressed about charging batteries.

We recommend them to all photographers and filmmakers whose work takes them far away from an outlet. See full specs and photos here.