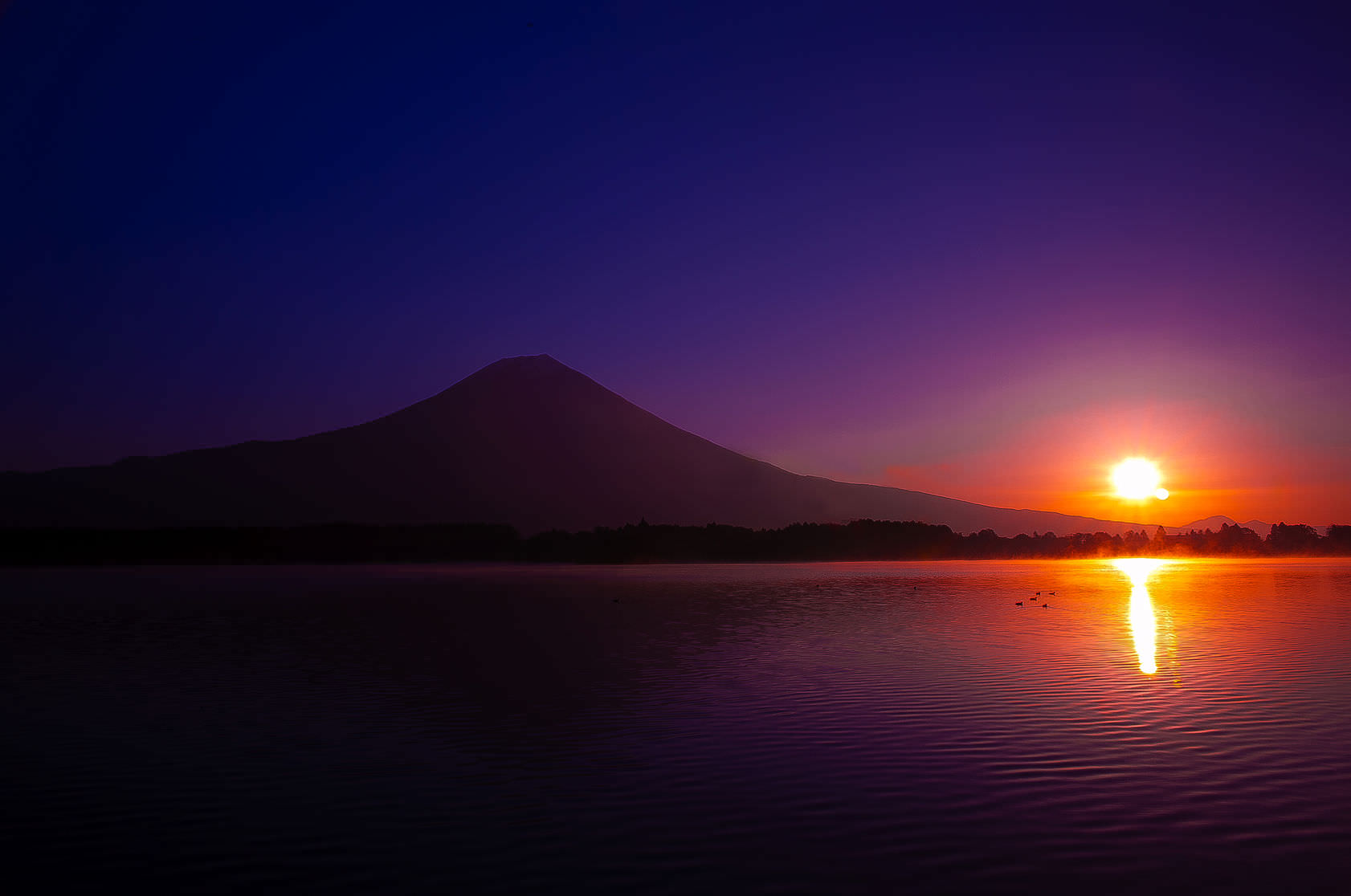 Excited. Anxious. Pumped. You just came in from a great shoot and you are ready to look at your efforts on the “big screen.” It’s time to see what photos will make it onto your screensaver, photo frame, or even your portfolio. Downloaded, you sit down and…. Nothing grabs your attention. In fact, most of the photos are blah -- boring. The photos your camera shot do not match what your brain captured. What happened? Composition.

Composition turns an ordinary photo into a dramatic photo. A photo should tell a story and without great composition, the viewer does not look at the photo long enough to understand the story.

Composition captures the image you actually see in your brain. A camera captures everything surrounding the image you are shooting but it’s up to you as the photographer to properly “frame” the photo. There’s also times where it is necessary to “crop” the photo in post-production to get the image your brain saw when shooting the scene. 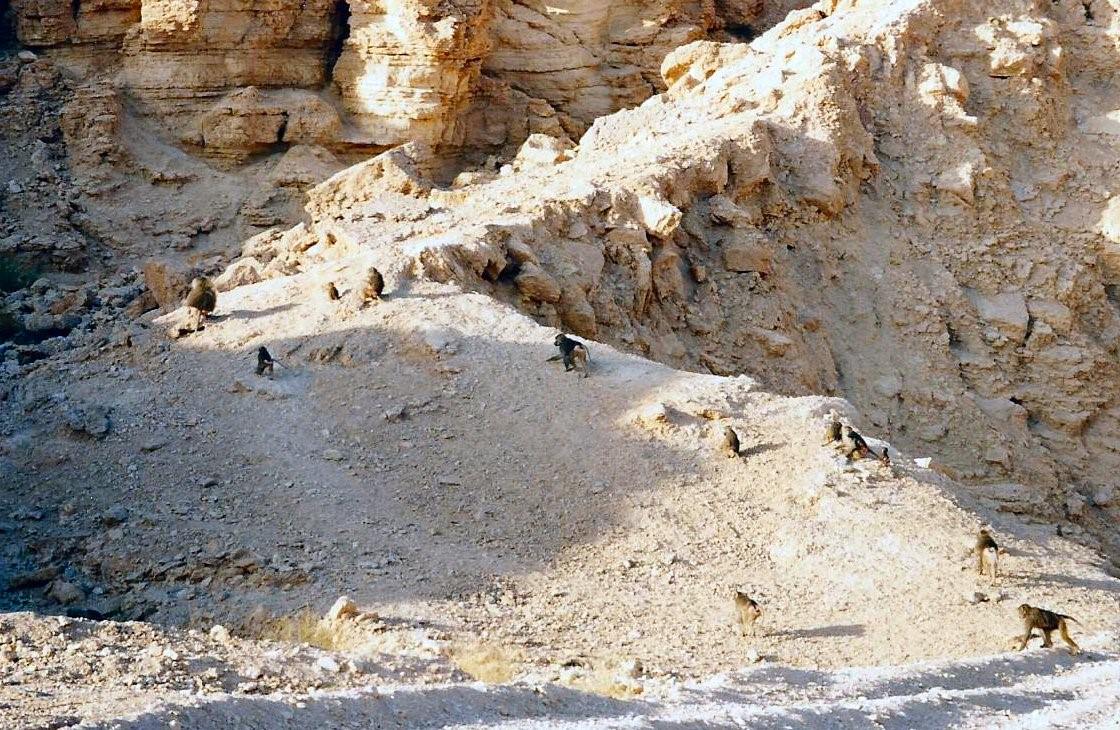 Looking at this picture it has good lines from the “V” created by the mountainous terrain, but it is hard to tell if the animals are monkeys, baboons – you really cannot tell. The photo is okay and is a good overall photo of the story trying to be told, but the photo does not grab your attention. 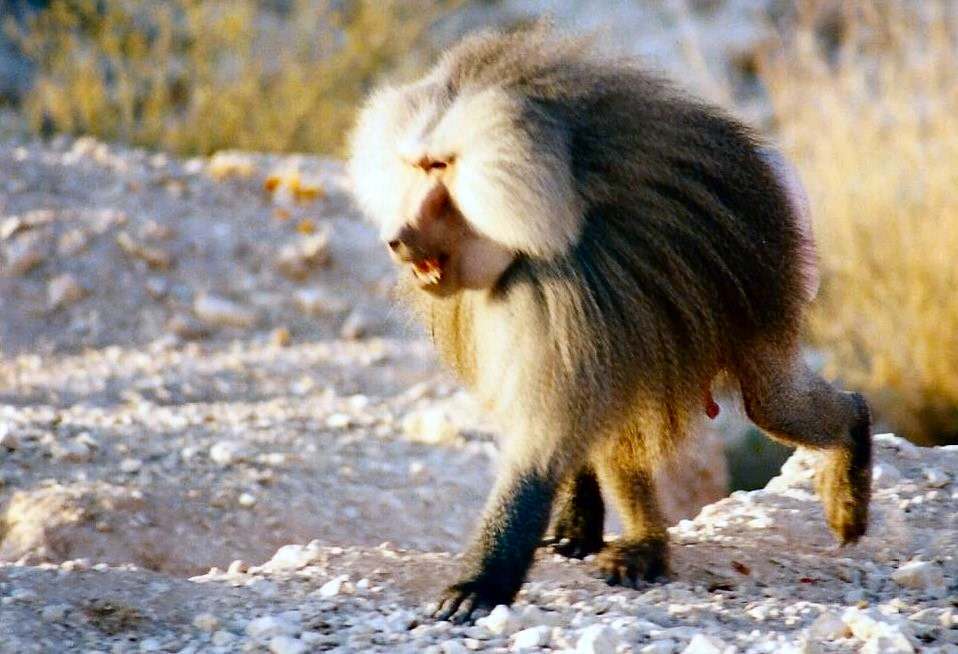 This photo draws your attention to its subject – the baboon leader. This photo works on multiple levels. The baboon is walking and the photographer left the animal room to move through the photo. This is called rules of thirds where the photo is divided into -- you guessed it -- thirds. The baboon fills the first two-thirds of the photo leaving him one-third to “walk into.” The background also is blurred using a low f-stop to sharpen the mind’s eye to the main subject – the baboon. With those two simple techniques, you have a dramatic photo that captures a viewer’s attention. On a side note, it helped that the photo was shot in the late afternoon sunlight to bring out the golden colors in the background and the animal’s fur making this a harmonious photo. 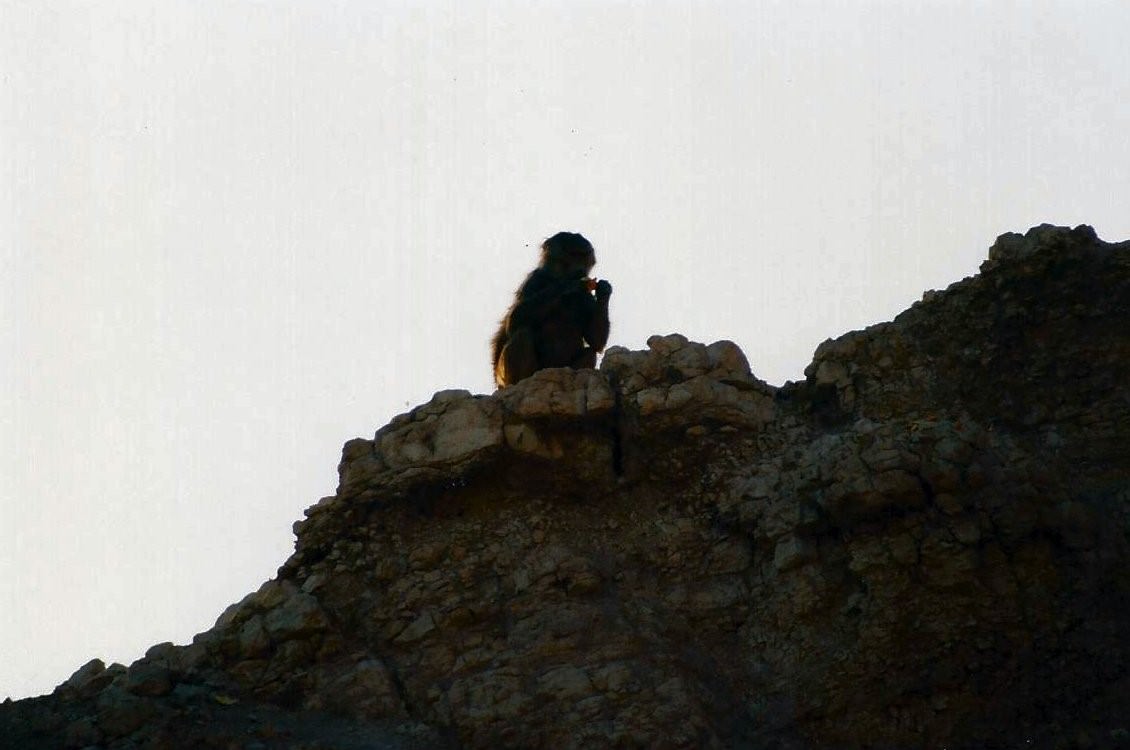 When using simple composition to create a dramatic photo that tells the viewer a story, one great device in the photographer’s bag of tricks is the silhouette. This simple trick conveys mood to the viewer. This silhouette with its deep contrasts and lone figure all alone on top of a rocky mountain creates a sense of longing and harmony with the story the photographer is trying to convey. Also notice the rule of thirds within the composition. Having the baboon in the center of this photo works because of the jagged mountain carrying the rule of thirds – it’s higher at right side and low on the left giving an indication of movement. 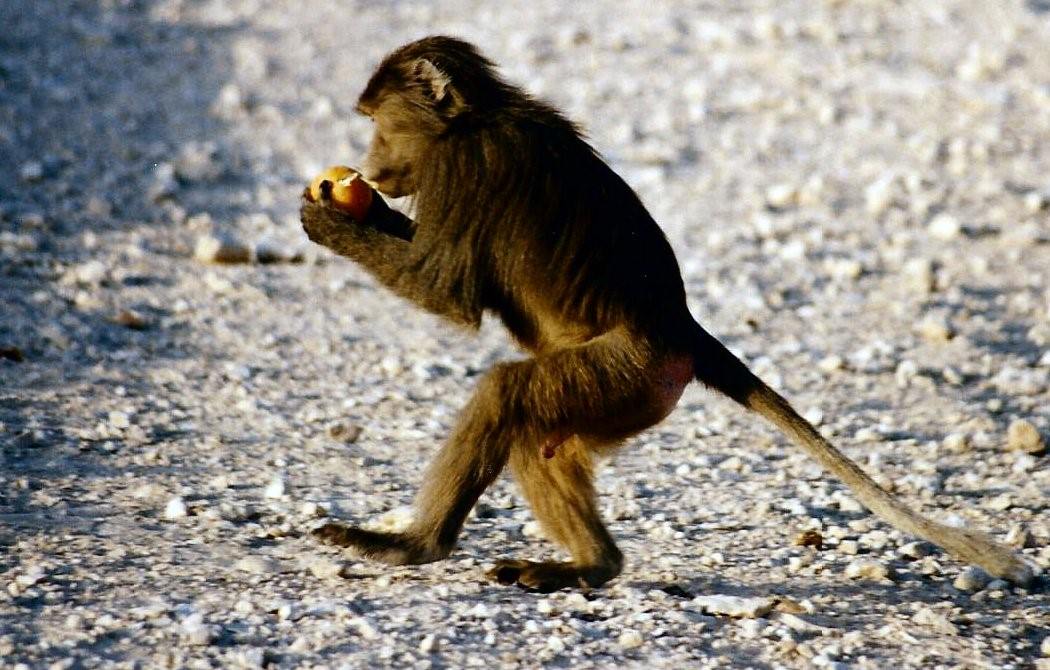 There’s one other element to simple composition that you should look for when shooting and that is the ingredient that completes the story your photo is trying to tell. Why were the baboons here? Why are you shooting them? It has to be more than the animals make great photos. For this story the ingredient is the baboon eyeing the fruit as he walks away. Look for that ingredient to flush out your composition. It may be the subject holding a flower or it might be a fishing lure. Or it could be a specific color or shape – whatever it is make sure that ingredient is included in the composition of your photo.

So remember, to take your photos from blah to brilliant, utilize these four simple rules of composition: move in close enough so your viewer can see what the subject of your story is about; utilize the composition of thirds and lower your f-stop to make your subject “pop” within the shot; use silhouettes to add dramatic emotions; and look for the single ingredient that completes your photo’s story and INCLUDE IT!