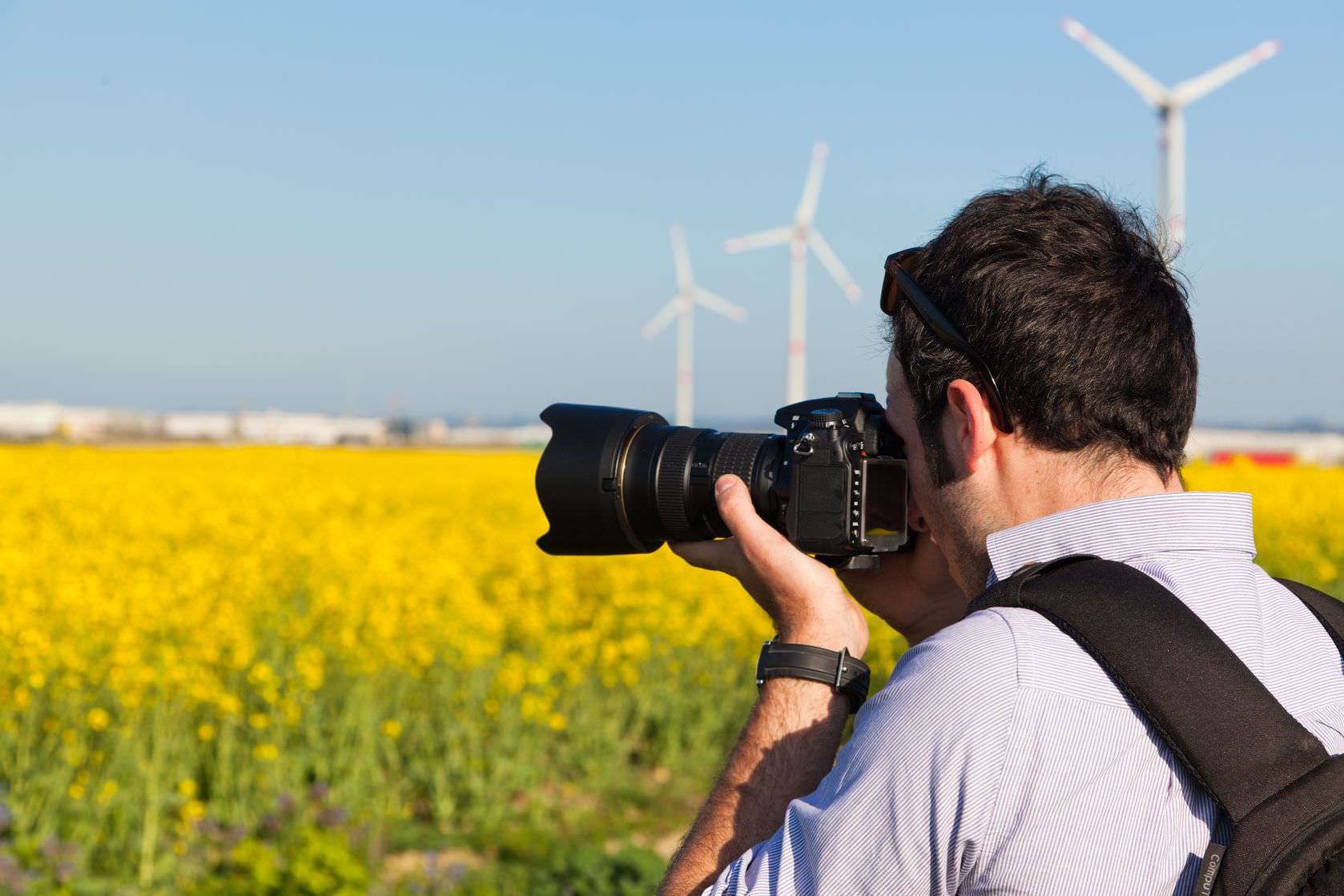 Typically, an absence of knowledge is the cause of fear, which is why it’s time you learn to love the word “refurbish” as a description of photography equipment you can buy at great prices. Although some refurbished gear may have been used (but not much), it isn't equipment that has been used (and sometimes abused) for years, cleaned and then offered for sale. This is the definition of used equipment.

“Refurbished” generally refers to items that were shipped from the manufacturer to a brick-and-mortar or online retailer and are then returned for any number of reasons. Often, it is as simple as a damaged or opened box.

In some cases, camera, lenses and photo accessories are returned because they've been given as a gift, but the recipient quickly decided that he or she wasn’t interested in photography.

Stores also return the equipment they have been using as demonstration models once manufacturers introduce replacement models. Yes, demo models have been handled, but typically don’t leave the store, although a few pictures may have been taken with a camera and lens as part of the product demonstration.

The big plus for you is that manufacturers have tougher standards for how returned equipment is tested and serviced and readied for sale than the assembly of new gear in their factories. Manufacturers also carefully inspect returned items for the very few minor scratches that occasionally occur. Not only do they repair these cosmetic flaws, but also will replace external parts if necessary. Unlike many used cameras and other photo gear, refurbished equipment is packaged with all the original accessories. In addition, many of the refurbished items include a manufacturer’s warranty.

For legal reasons, manufacturers and retailers can’t refer to refurbished photo equipment as “new,” but it’s so close to new–and sometimes even better than new–that you have nothing to fear. In addition, when you compare the prices of refurbished and new equipment, you won’t hesitate to make refurbished the only gear you buy today and into the future.

For 58 years, Roberts Camera has earned an outstanding reputation not only in Indianapolis where this family-owned business was founded and is still operating, but also across the nation and around the world through its online store, UsedPhotoPro.com.

UsedPhotoPro.com is where you’ll find an excellent selection of refurbished Nikon DSLRs, many of which are Nikon’s more recent models. Look at the price comparisons in the following chart.

Manfrotto is one of the premier manufacturers of tripods, monopods and other photo accessories – and UsedPhotoPro.com has made special arrangements to offer a wide array of its refurbished products too. You can bet they’ll go fast, so shop today!

As of the writing of this article, UsedPhotoPro.com had 10 refurbished Manfrotto tripods, 3 Manfrotto monopods and a variety of its high quality camera bags. Featured products you won’t want to miss include:

You can save even more when you purchase refurbished photo gear from UsedPhotoPro.com by selling your used equipment. You’ll find a link at the top of every page to provide information about your equipment and receive a free quote.