Get it Right in Camera Shoot More Edit Less 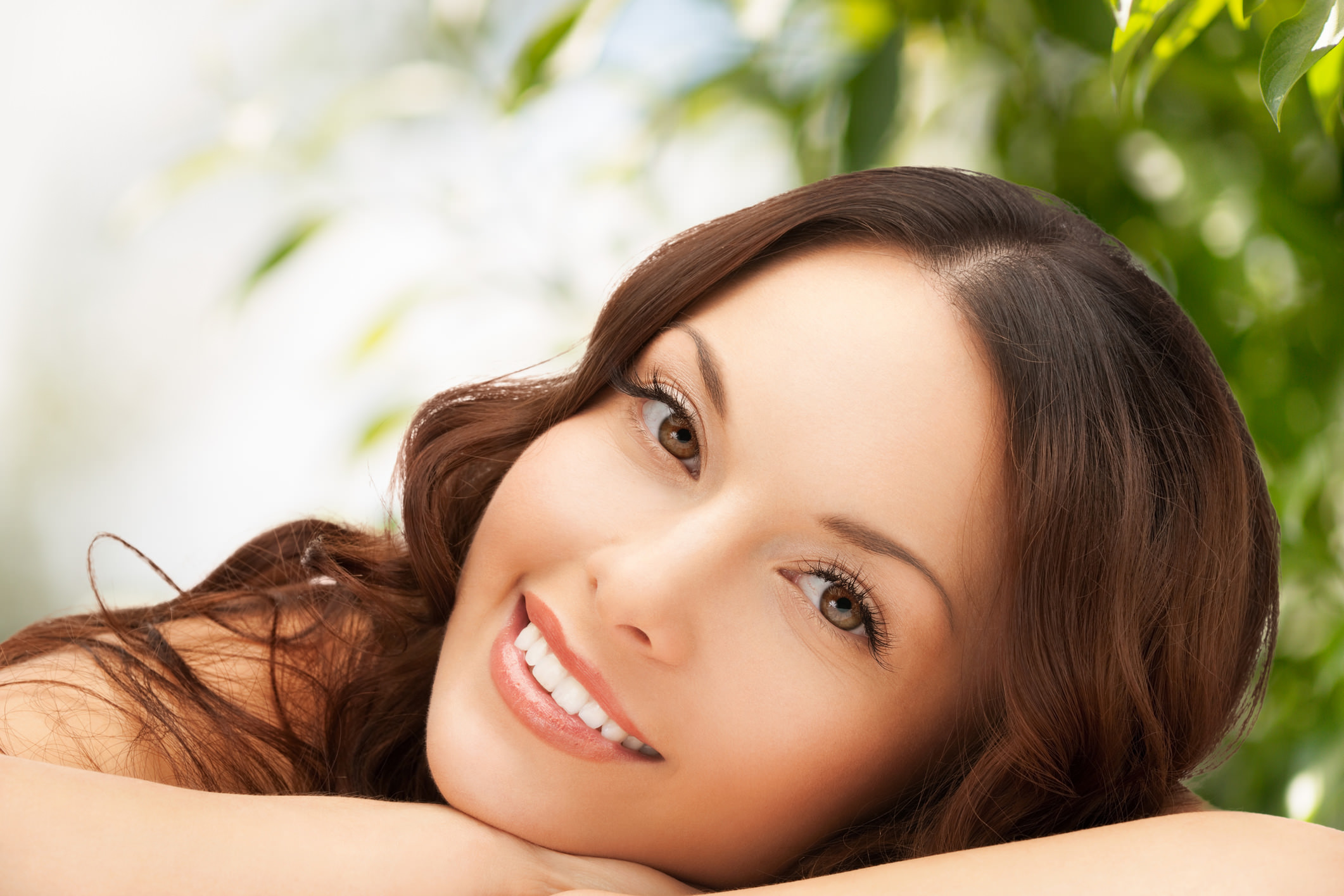 One of the greatest advantages brought on by digital photography is also one of its weaknesses: the ability to take an unlimited number of photos for free. Needless to say, back when we were shooting film, especially in the last years, there were budgets for an x number of film rolls and every hired professional photographer had to stay within those limits. That also made everyone much more careful before pressing the shutter release and helped separate amateurs from pros.

Fast forward to 2015 and you can abuse any camera in any way you want and upload a bunch of junk on the Internet without anyone saying a word about it. For the amateur photographer eager to learn the craft, the bad news is that this absence of limitations actually slows down the learning process. Simply put, you can afford to make all the mistakes you want, at your own pace and with no threats to your wallet. That's bad.

Let's not forget the other half of the photographic process, post processing. Lightroom and Photoshop, especially the latest versions, let you get away with a lot of mistakes and that's fine if you're the average Sunday shooter. If you want a little more out of life however, this approach just won't cut it.

(Success Tip #1:The easiest way to learn photography when you have little time to spare )

To get to the point of what this is all about, I'm just going to say you need to get it right in-camera. That's easier said than done, I know.

Have you ever asked yourself what the most common shooting mistakes are that are later fixed in post processing? Let's have a look. First of all, there's composition. This is really something every photographer needs to know how to do right there, on the spot. Framing is crucial and there is no excuse for poorly framed shots that are later cropped in Photoshop. Instead of wasting time cropping on your computer screen, doesn't it make more sense to just frame correctly?

Exposure is next and rookies will think this is their biggest mistake. The reasons are:  1) they have no understanding of composition and 2) the completely overexposed or underexposed pictures look really bad. 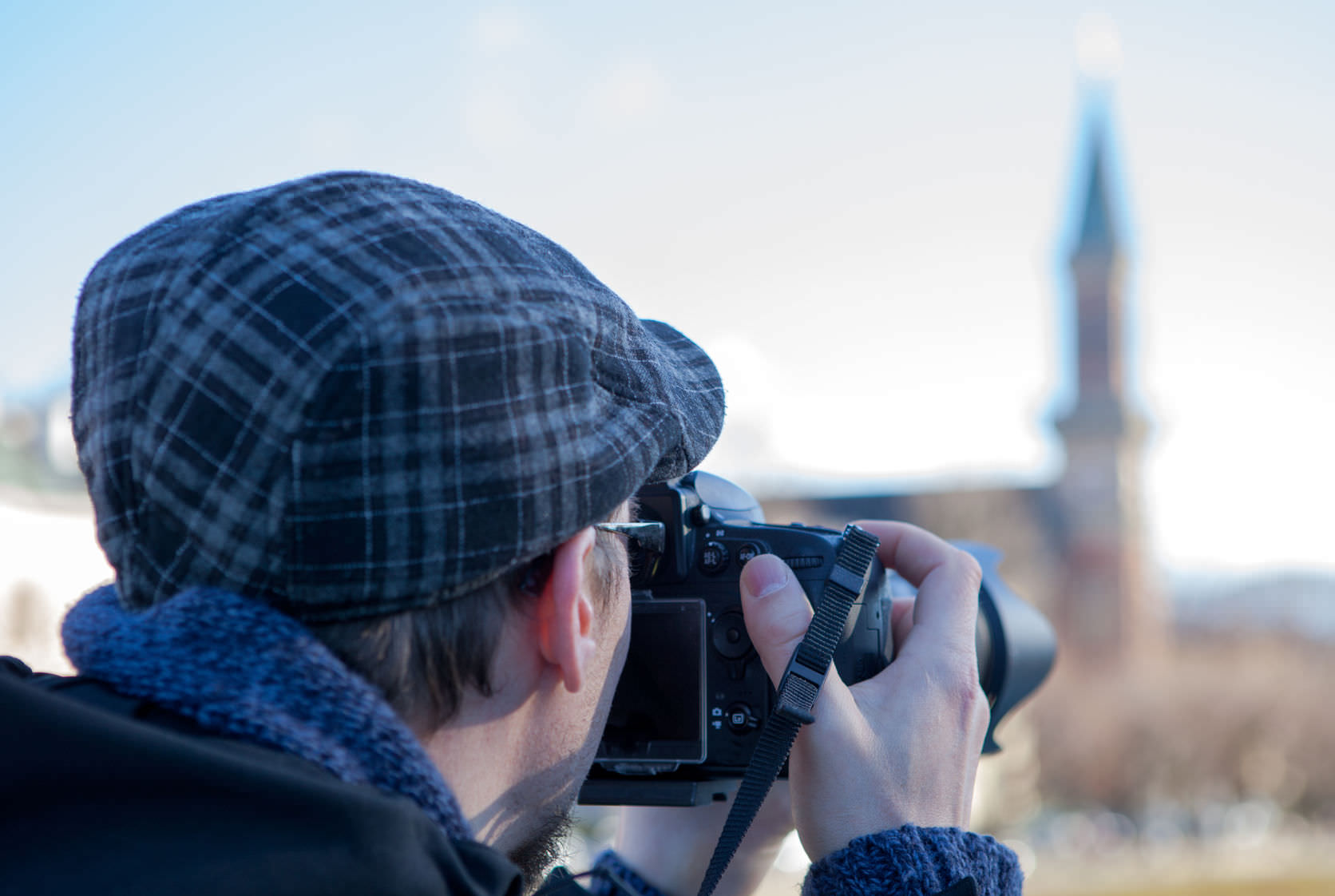 Fortunately, there is the trusty Auto mode for most of these photographers to turn to and I have to say, I wouldn't mind everyone using it if it could get the job done right every time. Unfortunately,  it doesn't, because the camera is not as smart as the operator. Learning to determine expose settings correctly is just common sense and it's not that difficult. Every digital camera has a built in light meter that will help guide you, but if you want to be thorough and take things a step further, I recommend using an external light meter. You can't beat it when it comes to exposure precision.

White balance is next on the list and I have to admit I still get it wrong occasionally, even though some people call me a pro. It's one of the easiest in-camera mistakes to correct because you can simply change it any way you like later, provided you shoot in RAW format.

(Success Tip #2:How even the hobbyist photographer can make money with their photography )

Another less obvious mistake you're going to make down the road, especially if you become ambitious and shoot a lot is returning home without the right shot.This happened to me often in the early years and I can tell you it's extremely frustrating. You're also not going to read about it in books. Let's say you're shooting a portrait session, and everything seems to look great. You get excited about the model, the location, the light or whatever else, and fire that camera like a machine gun. The deception comes when you download the files and notice you have few or no usable shots because you fired away in a frenzy without actually focusing on the quality of each shot. It happens to most photographers, so try to learn from teh mistake and move on.

The idea behind shooting more and editing less is a matter of being more efficient. The more time you spend working with a camera, the faster you will learn. 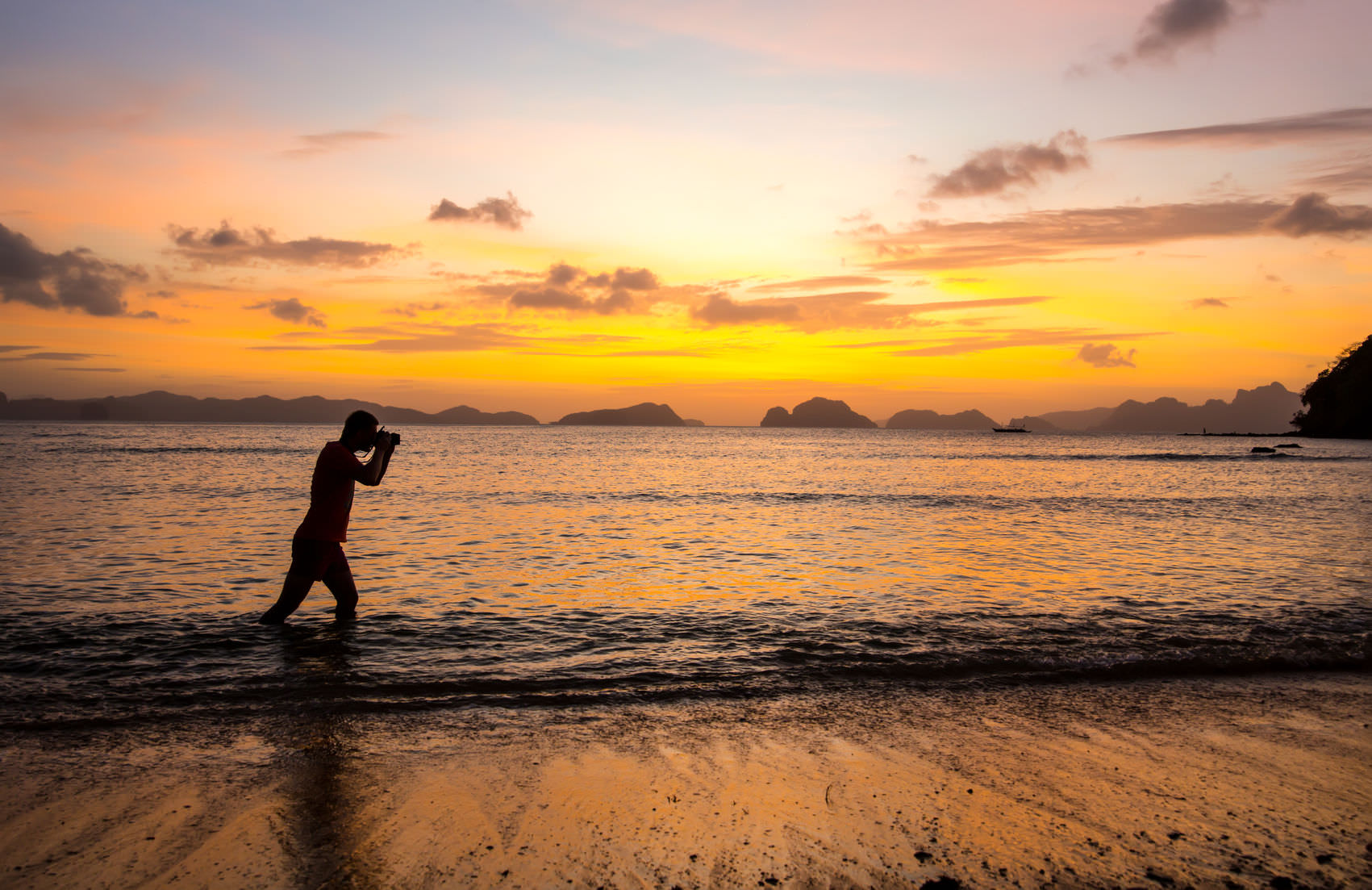 That's not to say editing isn't important. In fact, I think in some cases it can mean the difference between bringing out the full potential of a photo and failing to do so.

As a final recommendation, try to shoot as much as possible, but do so selectively. Not only will it make your life easier, it will help you get more done in less time.

Here is a good video from PhotoVideoEDU Program.

Learn more about being a good photographer from these recommended books: