7 Common Mistakes Made by Wedding Photographers 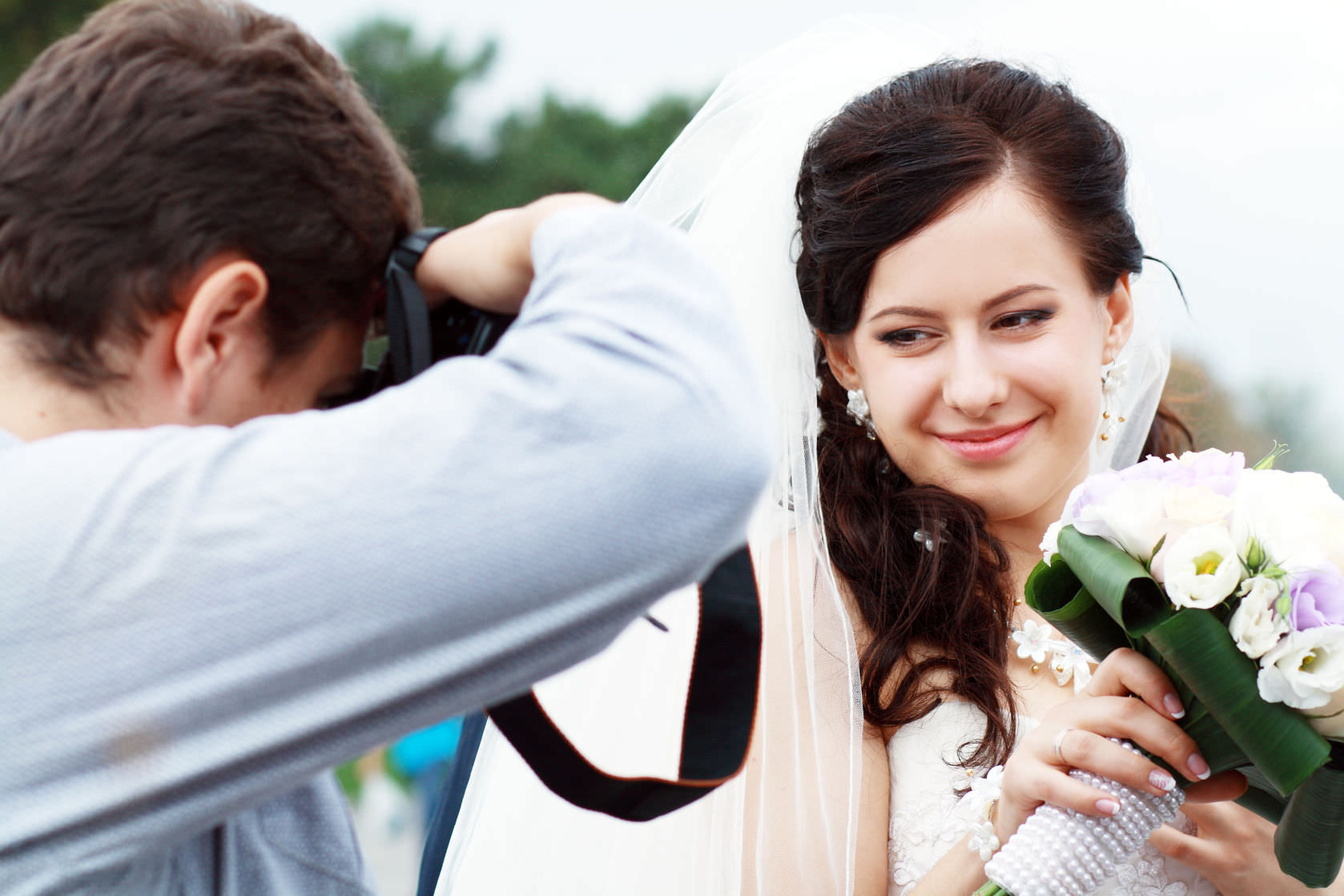 Although wedding photography is by far the largest branch in the industry, with countless beginners trying to turn pro very year, it isn't as easy as many are tempted to think. Behind a lot of these decisions to start making a living by shooting weddings, there tends to be a "how hard can it be" kind of thinking which more often than not leaves a lot of people dazed and confused once they get to their first job.

There are many mistakes to be made as a wedding photographer, and no matter how hard you try to minimize them, you're still going to get a few things wrong along the way. The trick is to learn as much as you can from others' mistakes. Here are some of the most common ones and how to avoid them.

Going with one camera body

This is the kind of mistake that will require an extra investment if you want to avoid it. But why is it a mistake? Some photographers think two camera bodies are just for having two available lens choices at all times, but that's not the whole story. Have you ever considered what would happen if your only camera body lost its shutter during a wedding? It's a nightmare scenario, yet I've seen it happen to a friend of mine who had only bought his camera two months earlier (I'm not going to name brands here for obvious reasons). If you're working in your area, you might still have a shot of fixing it if you call a photographer friend, who hopefully isn't also at work, to bring you a spare body. But if you're shooting in another city, well all bets are off. Make the investment and get a second body. You'll be working a lot more relaxed.

Staying around longer for free

The thing about wedding parties is that you can never really know how long they last. You will have an initial agreement with the young couple, but what happens if you exceed those agreed working hours? Many photographers just quietly keep on shooting and act like nothing ever happened. It's a mistake that could damage your reputation in more than one way. People are going to start thinking your overtime is free and keep you there unnecessarily, without paying the extra services. Be sure to have a fee for extra working hours and a clear time frame for when they start. 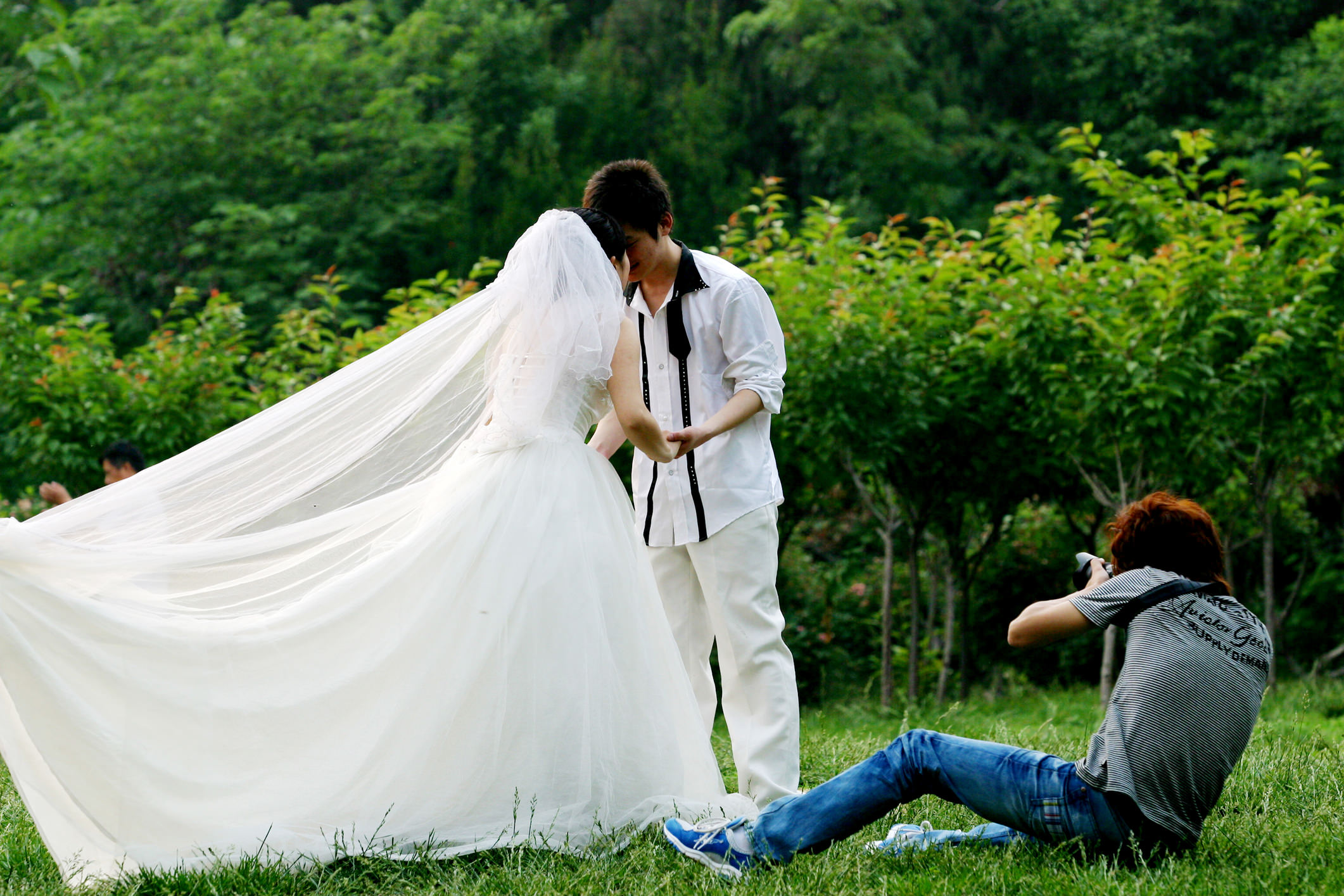 When you're first starting out, it's a good idea to think of the wedding day like an official event that's going to go on the news. That will keep you from missing any of the vital shots. Try not to be in the bathroom just as they bring in the cake and make sure you don't miss the bride's first dance with her father. It's moments like that that make the killer shots which will get your clients emotional and thankful.

Lack of coordination with the rest of the staff 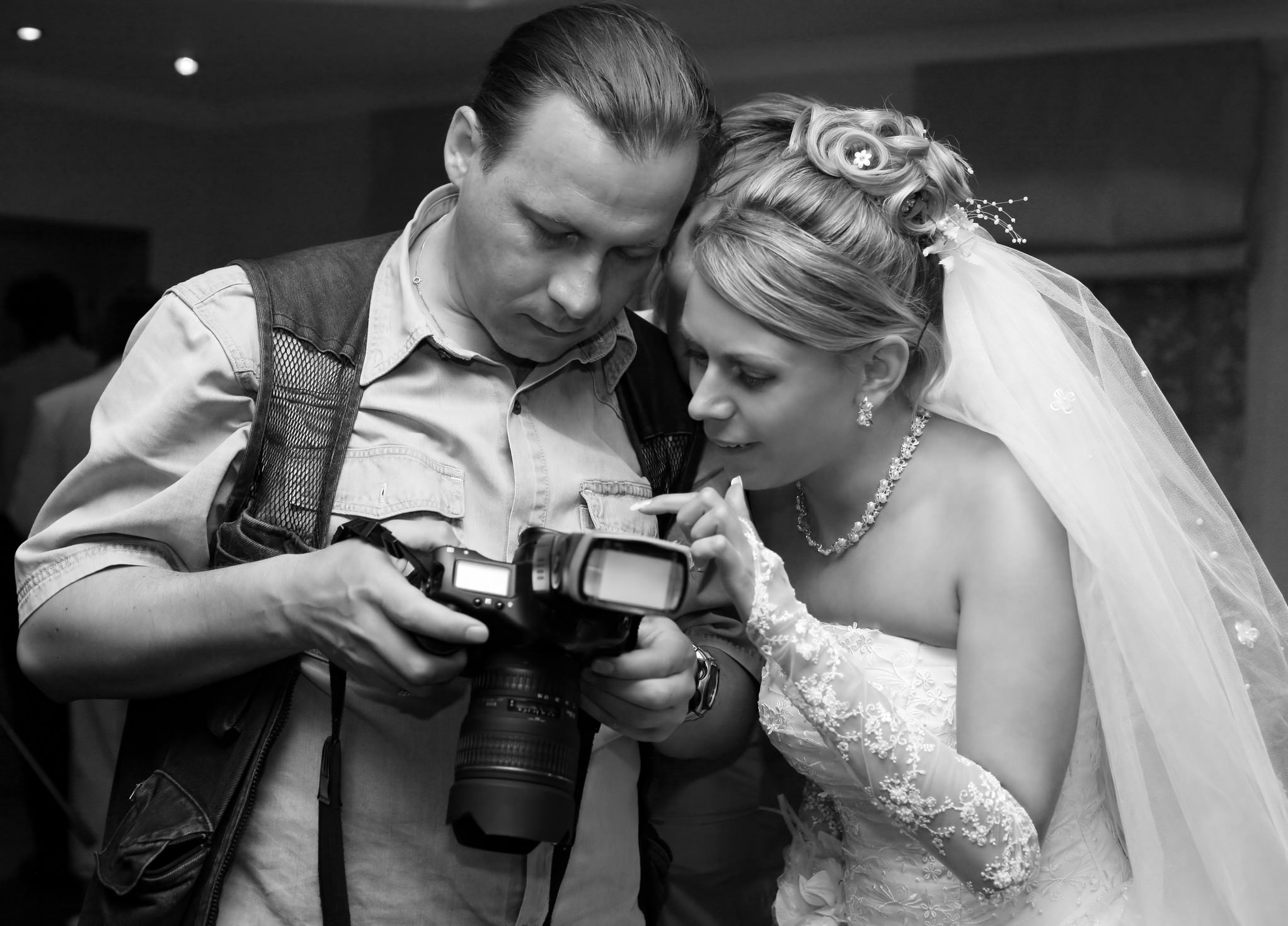 As a photographer, it's very important to get along with the video guy. If you're not on the same team or have never worked together before, it's a good idea to set a few ground rules before the day kicks off. None of you should get in the other one's way and you definitely don't want to start a fight over missed shots in front of your clients and their families. Be a pro and respect the other staff members, and make sure you get the same treatment in return.

Not getting enough publicity from the guests 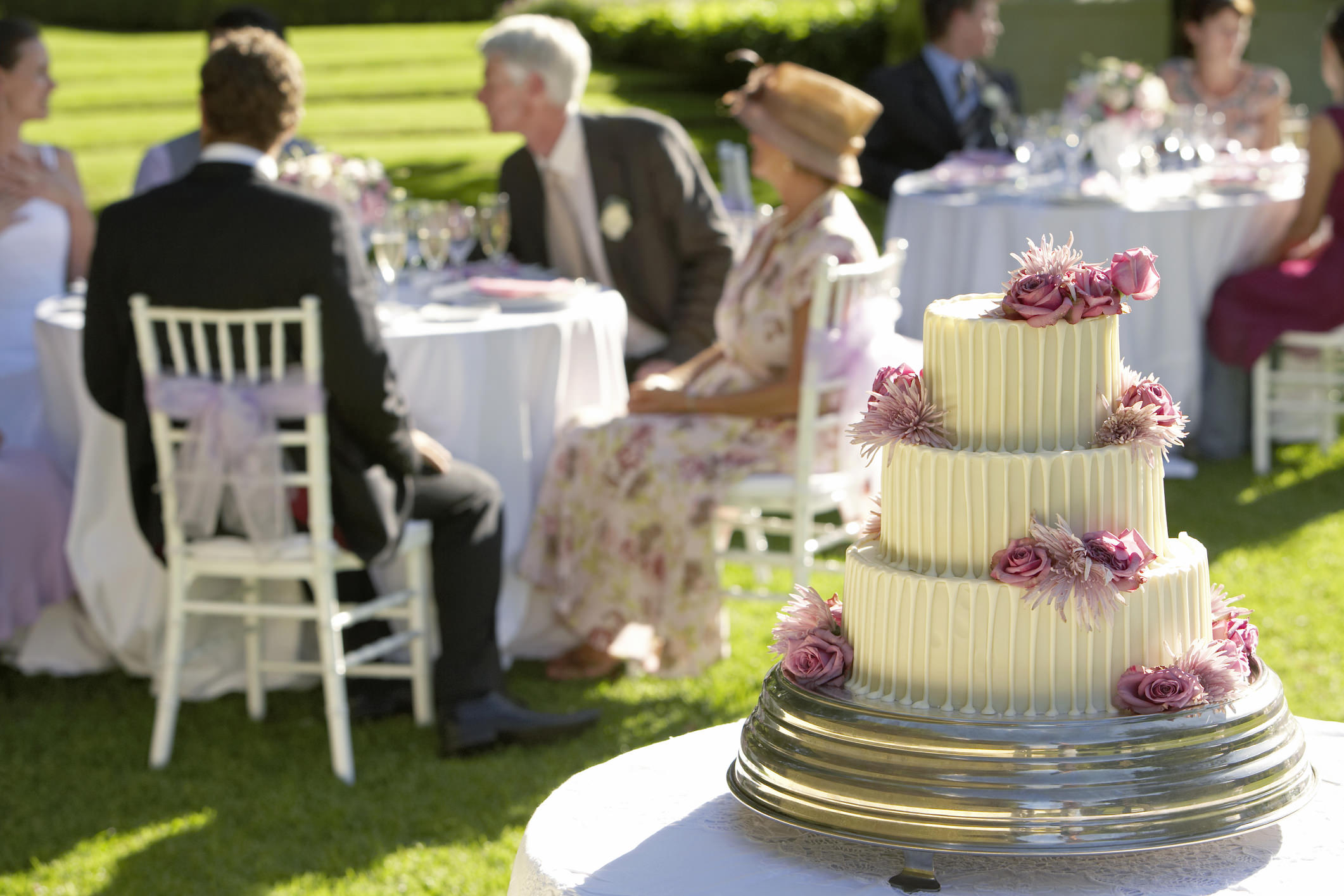 One of the most efficient ways of growing a wedding photography business is to get noticed by the other guests. Many photographers fail to do so, and that is partly due to the fact that they don't understand the guests' need for more photos, in addition to the pictures of the bride and groom. There is a way of making sure the guests have access to all the cool photos and you can also earn some extra money. KeepSnap have introduced a cool option for wedding photographers that's easy to use and very effective. You start by creating a gallery and setting a PIN code to protect it. You then upload those sweet wedding photos and set any price you want in the range of $0.99-$19.99. The photos your clients have already paid for are going to be free for everyone and after you send the gallery link and the PIN code to the newlyweds, they can start sharing it with their guests. Once our guests have access to the gallery, they can start downloading the free photos, as well as buy other photos they like.

Group shots are one of the most difficult parts of photographing weddings, but there is no way around them. It's not easy work to direct dozens of people and have all of them smiling and keeping their eyes open. One trick you can try is to get all of them to close their eyes and open them at the count of three. That way you'll at least make sure everyone is synced.

(Success Tip #2: Crazy new way to learn photography when you have little time to spare)

Editing and retouching is an essential part of putting together a trademark look. In an industry dominated by heavy competition, simply taking well exposed and properly framed photos isn't going to cut it. You need to find your own retouching style and stick to it.

There you have it, seven mistakes you should do your best to avoid before it's too late. Don't give yourself a hard time if you've already made some of them. Just make sure you learn and keep making progress.

Learn more about using KeepSnap for your wedding photography here.