Relive the History of Photography as a Collector 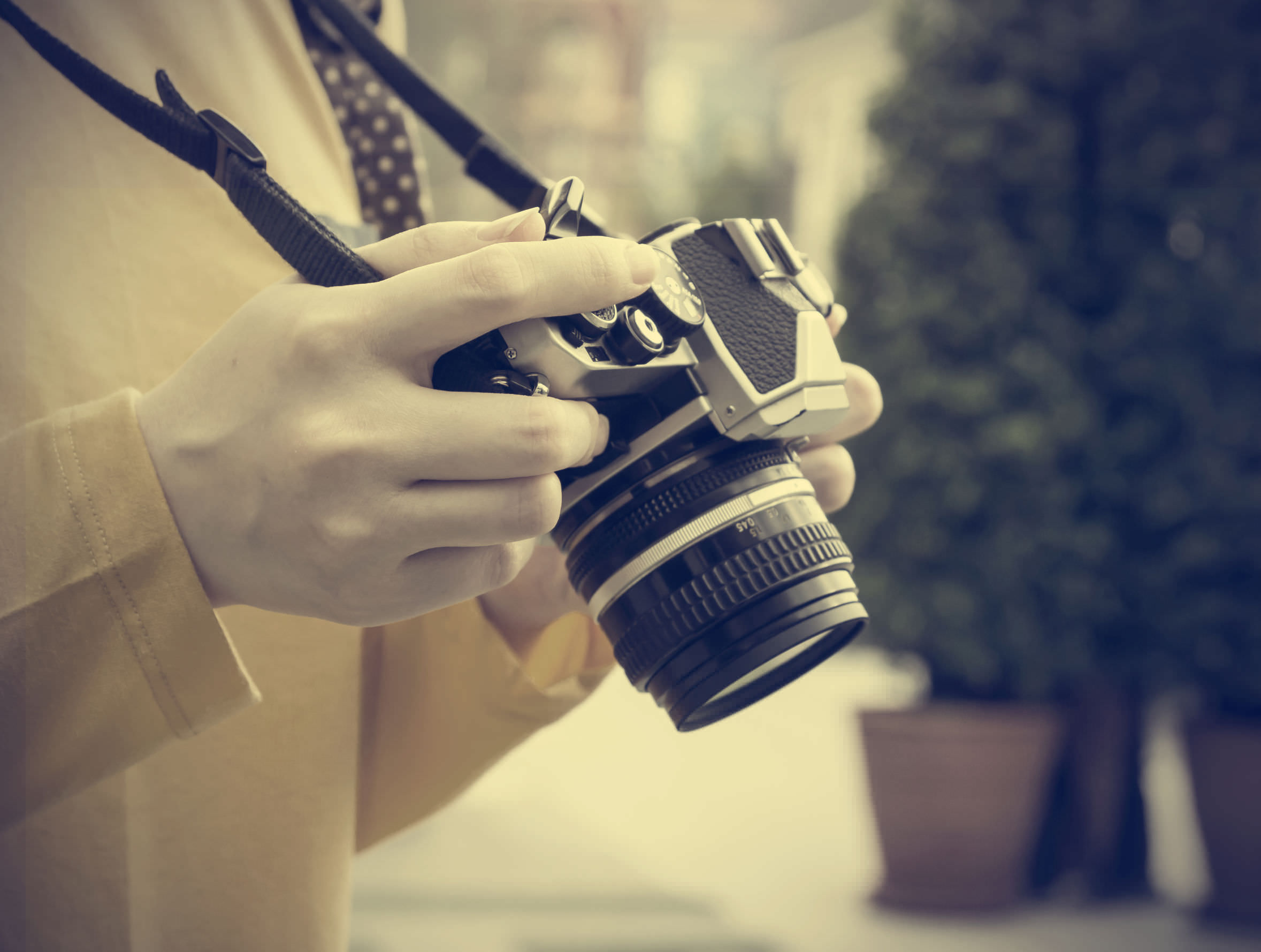 Your orientation may be totally digital photography, tuned into the newest cameras and lenses and all the advanced technologies they offer to be a 21st century photographer. Photography, as you know (or you should know) has a storied past. Many of the cameras and lenses that were just as popular in their day as digital equipment is today provide an interesting subtext to your photography. If you’re a younger photographer, then the design and features of older equipment can generate a new passion for you, as a collector. So knowing about history of photography can be fruitful.

Here are a few old, but timeless gems that could become an interesting conversation piece or be prominently displayed in your home or studio. One of the best places to find these rare collectors’ items is UsedPhotoPro.com, the online used photography store of Roberts Camera, a family-owned and -operated photography business in Indianapolis that has been serving beginners, amateurs and professionals and everyone that loves photography since 1957. 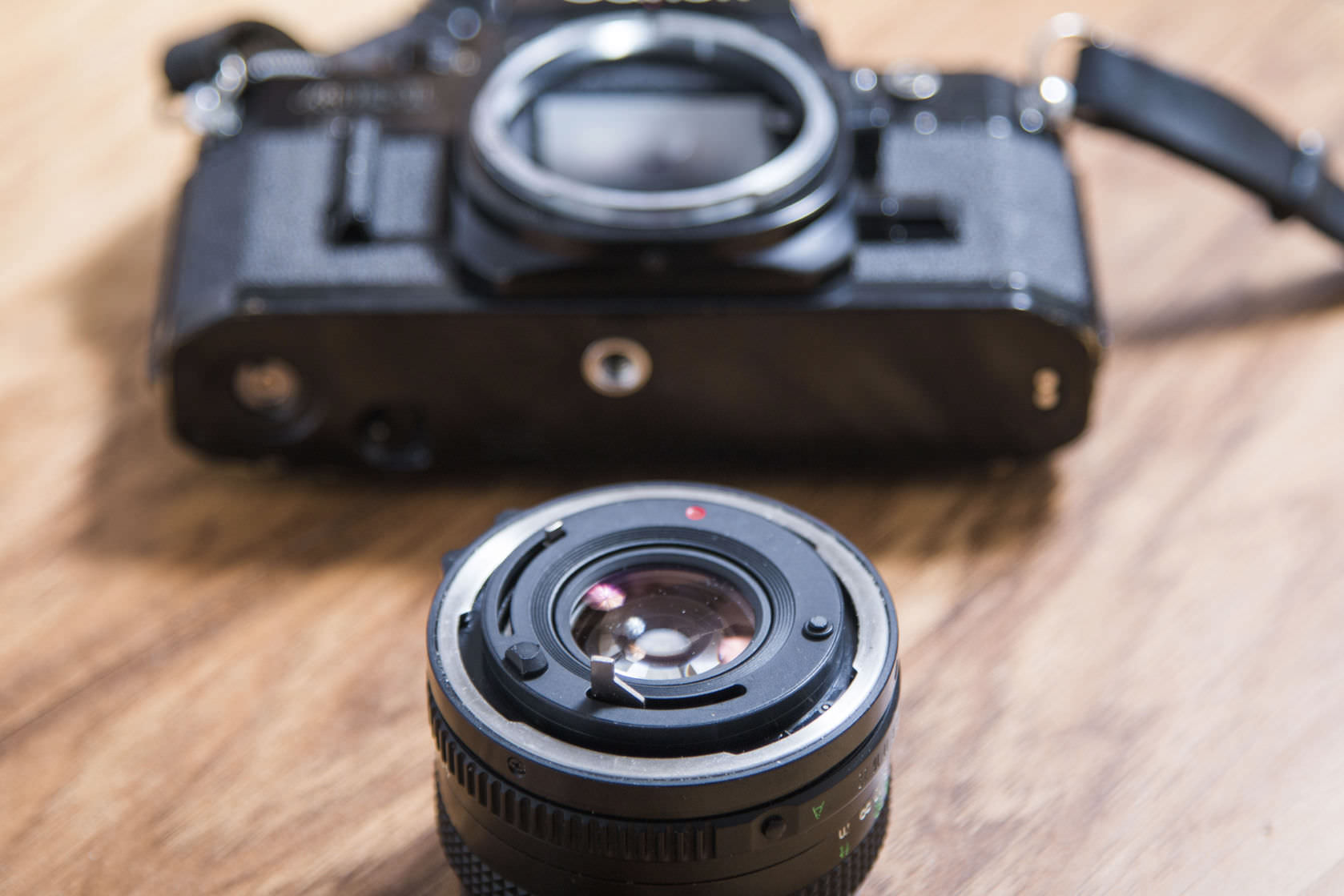 Busch Pressman 2x3 Format Camera – Manufactured by the Busch Precision Camera Corporation of Chicago, the Busch Pressman 2x3 format camera is a smaller version of the classic 4x5 press camera used throughout the 1940s and 1950s. The Busch Pressman was made of wood and metal and wrapped in black leather and was quite durable, as they were a favorite of photojournalist who could find themselves in different locales and weather conditions throughout a shooting day. This and similar cameras include a bellows that slides forward and back and uses sheet film instead of rolls. You can remove the back of the Busch Pressman 2x3 and attach a roll-film holder. You can check the post about when were cameras invented on our website.

Leica Rangefinder Cameras and Lenses – Canon and Nikon may have dominated the world of photography for many decades, but the name that is truly more legendary yet is Leica. To learn more about the history of Leica, read the PhotographyTalk article, For Purists and Collectors, the Leica Camera Brand Stands Alone. Many photographers still proudly shoot with Leica cameras and lenses, so they are not strictly collector’s items, but UsedPhotoPro.com has a regular selection, including these examples. 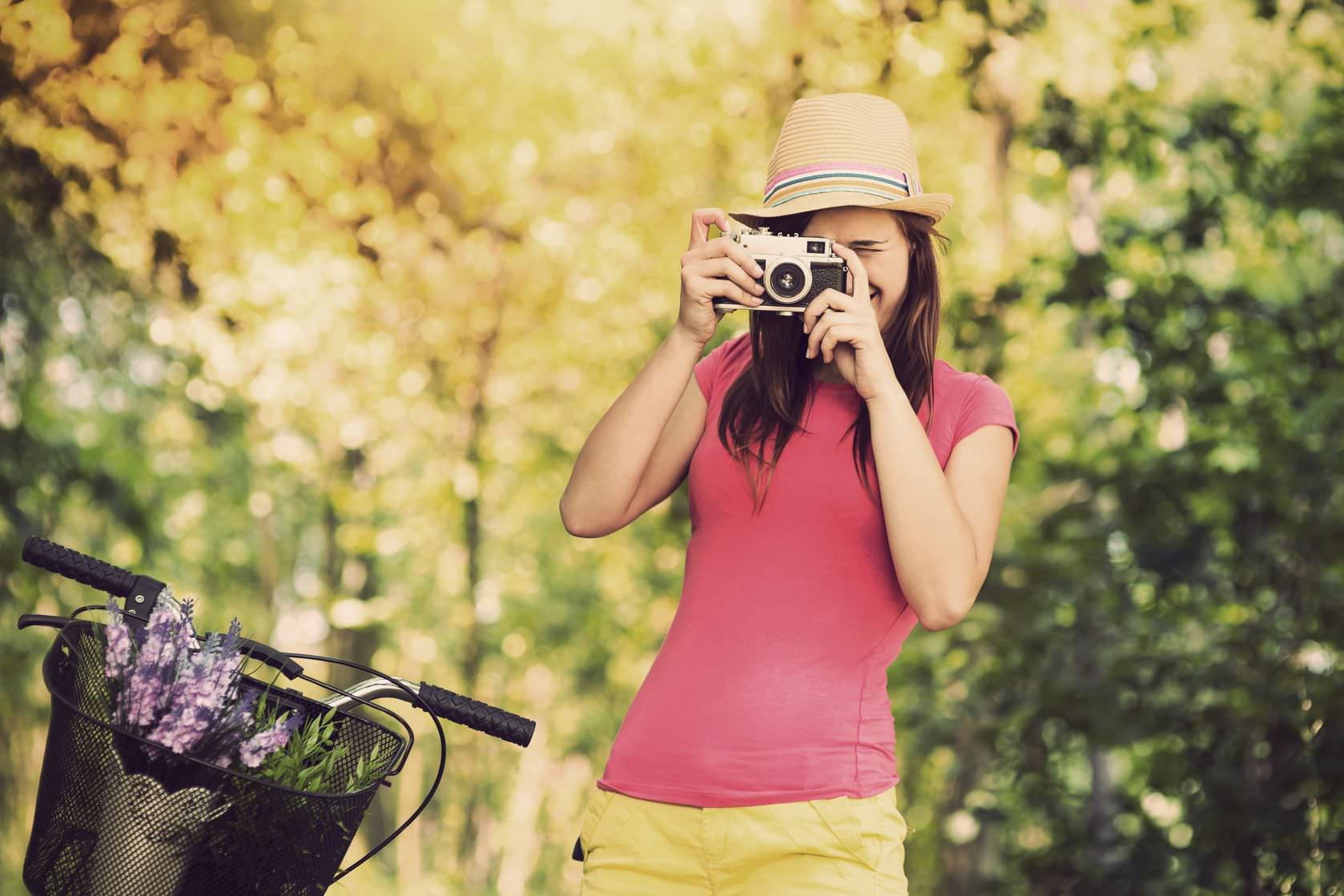 At the time of the writing of this article (May 2015), you could purchase this lens in Very Good condition from UsedPhotoPro.com for $469.00.

Polaroid 230 Automatic Instant Film Land Camera – You have to be of a certain age to understand why the Polaroid Land Camera was such a phenomenon. To be able to take a picture and see it and share it almost instantly was a technological breakthrough that helped to sell millions of these cameras to families and casual photographers. The 230 model was manufactured for only three years, 1967–1969, but as many as 600,000 were sold.

An example from UsedPhotoPro.com is a Polaroid 230 Automatic Instant Film Land Camera in Very Good condition for only $37. Learn more about when were pictures invented on our website PhotographyTalk.com.

Kodak Retina IIIC Rangefinder Film Camera – Few brand names were more well known and iconic as Kodak during the mid-20th century, but sadly, it just couldn’t make the transition to the digital age quickly enough or well enough to survive. Although Kodak made its name selling film, it did make a number of low-priced, mass-produced cameras in the United States. The Retina series, however, was made in Germany and was of superior quality, especially because of the German optics in the lenses. The IIIC was introduced during 1957. The lens actually recesses into the body and a metal cover closes over it to protect the front element.

This Kodak Retina IIIC rangefinder film camera with a 50mm f/2 Schneider Xenon lens was available at UsedPhotoPro.com during May 2015 in Very Good Condition for $159.00.

UsedPhotoPro.com is not just the first place you should look for collectors’ items. It has thousands of refurbished and used digital cameras, lenses, other equipment and accessories. Plus, the people at UsedPhotoPro.com are happy to provide you with a free quote on your used equipment.