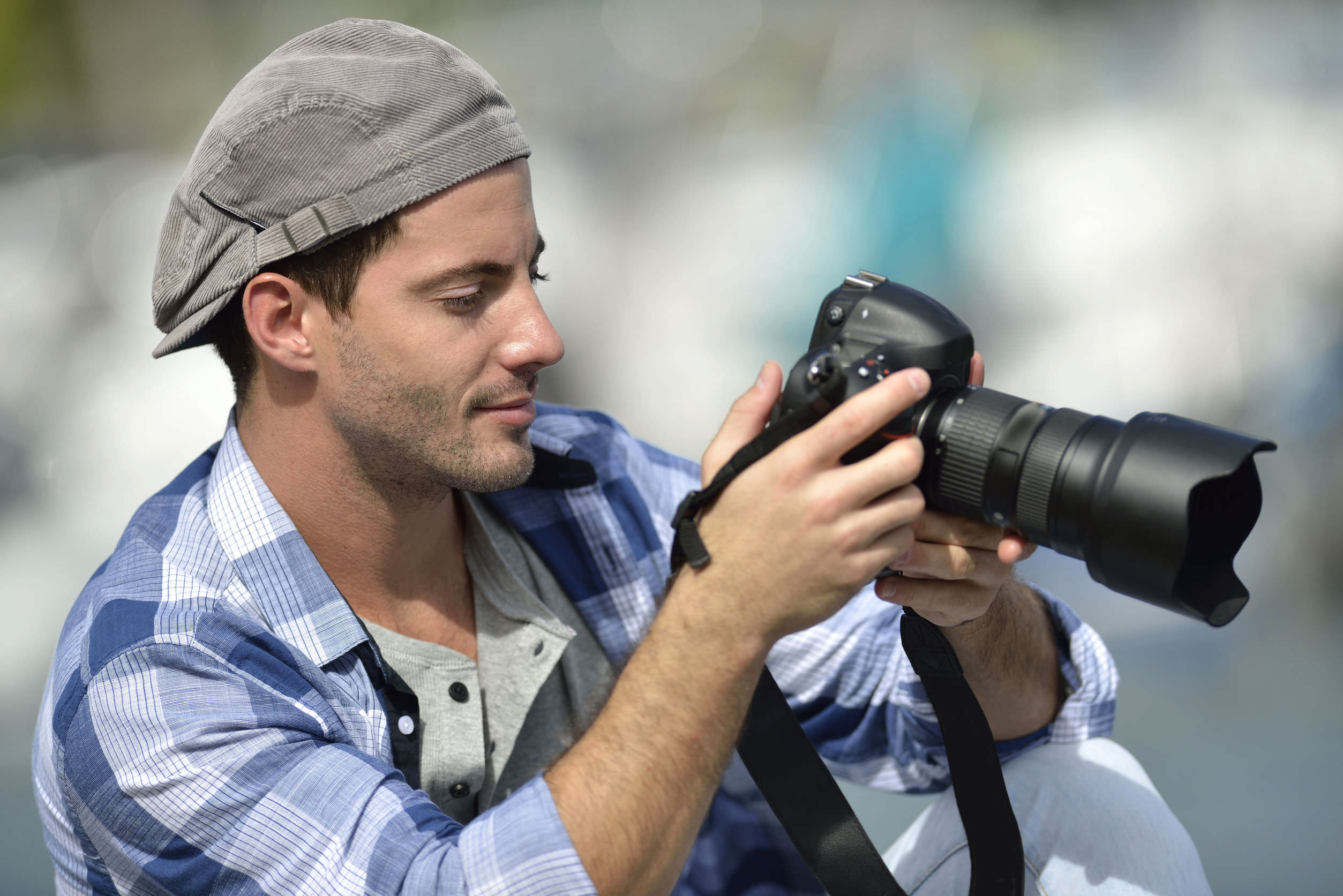 The exposure triangle, as you by now well know, is composed of the shutter speed, the ISO and the aperture. The aperture is one of the most interesting, yet misunderstood settings that influence exposure, because as you are about to see, everything is backwards.

For every beginner the figures that appear on the front of a lens can be very confusing and that is totally understandable. Let's start explaining them one by one. First of all, the aperture works very much like the iris in your eye: it opens up to let in more light at night and it closes down during day time. The aperture in a camera is located inside the lens and it is generally made of metal blades. The amount of light it lets in is calculated in f-stop numbers, like f/2.8, f/4, f/8 or f/16.

The tricky part about f stops is that you would expect a wide open aperture to be graphically represented with a larger number. However, it's the other way around. A bright lens with an aperture that lets in a lot of light will be graphically represented with a smaller value. Therefore an aperture of f/2.8 is a pretty bright one while at f/16, the aperture will be closed down to let in a lot less light. It will give you a little trouble until you get used to it, but after that it will all make sense. On some lenses, the f-stop range might be represented a little differently. Instead of f/2.8-5.6, you might find 1:2.8-5.6. The 1 and the f represent the same thing, but it's usually older lenses that have 1 representing aperture. 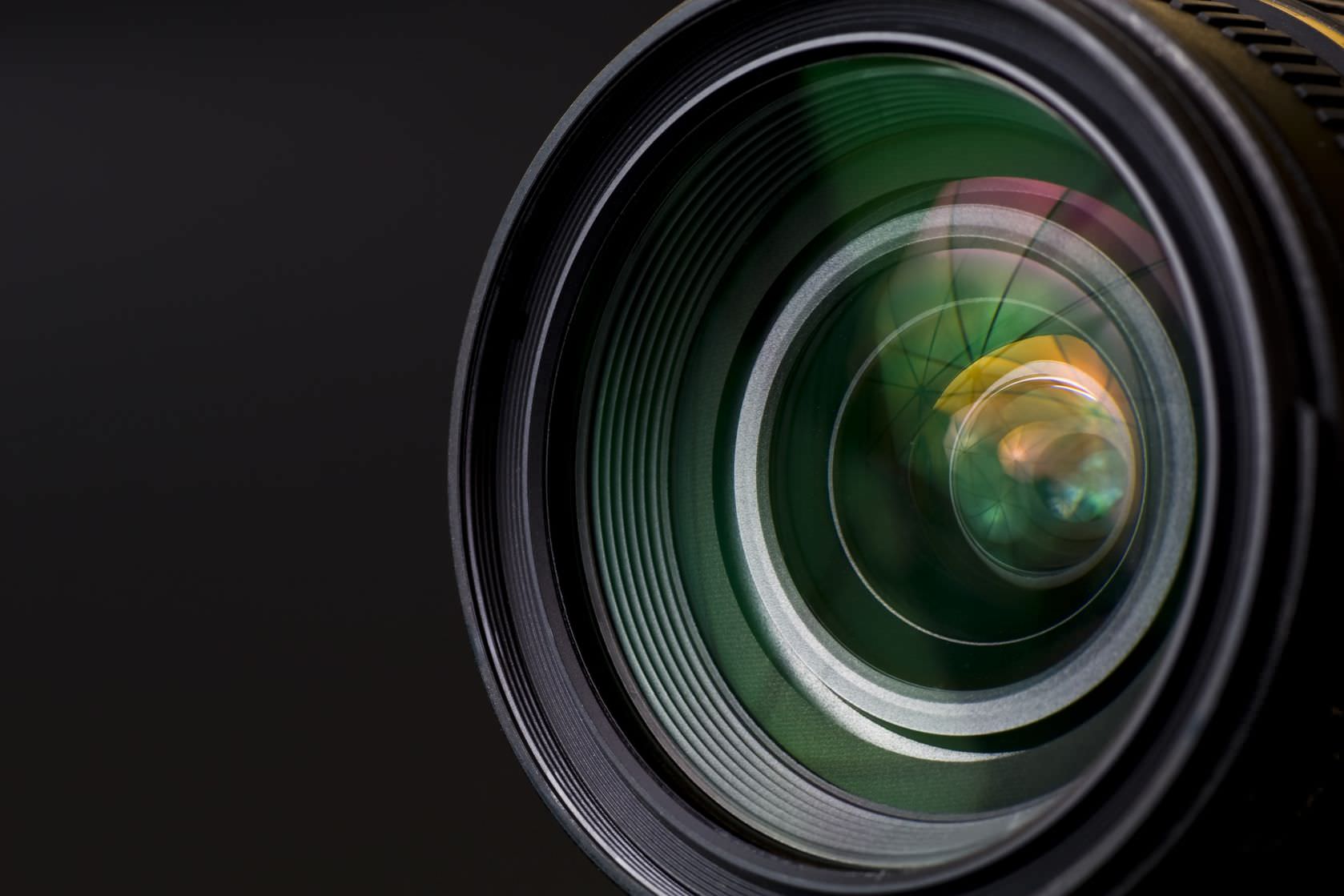 Learn more about exposure from these recommended books: