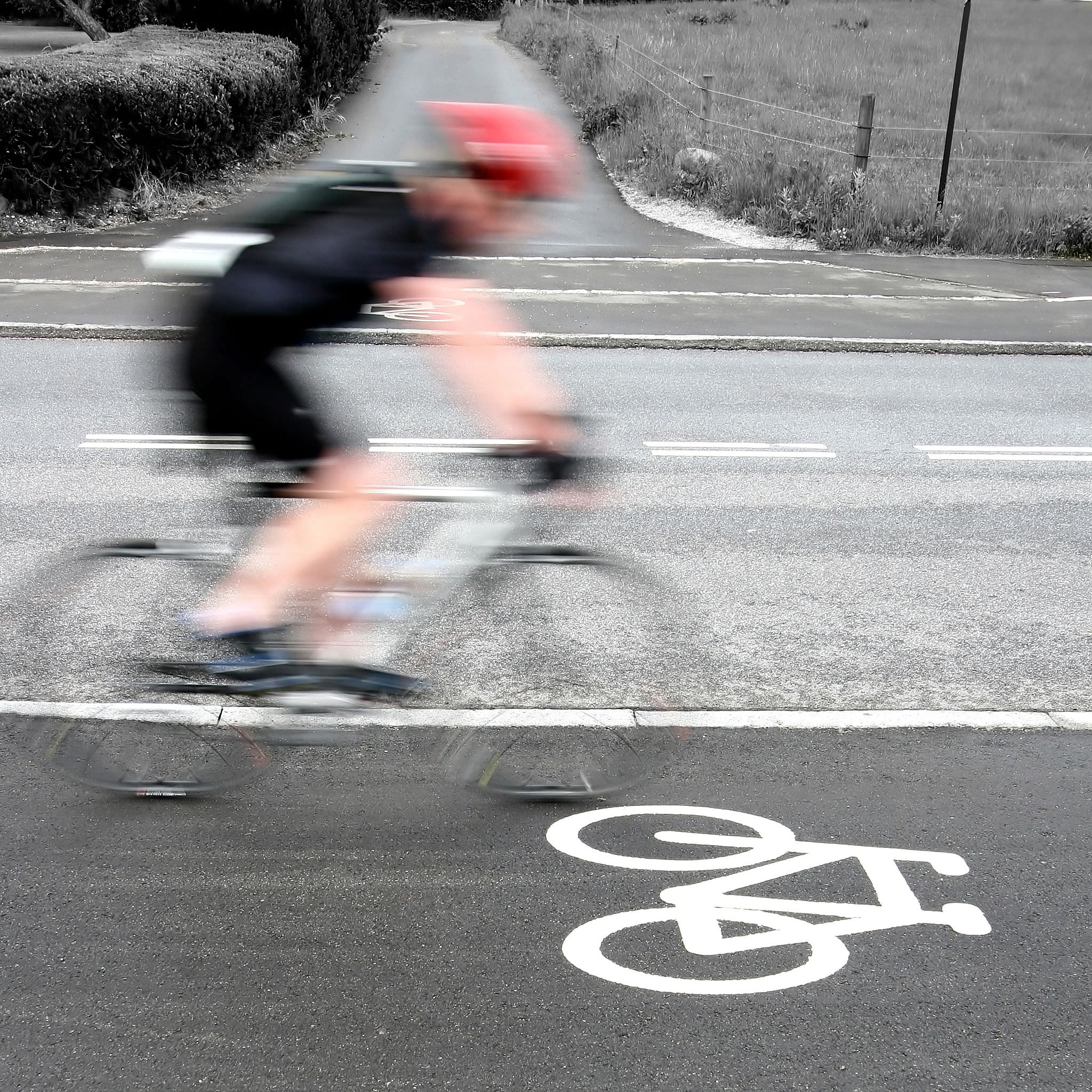 The shutter speed is part of the exposure triangle, which is a set of settings that dictate exposure for your photos. The shutter itself can be digital or mechanical, but either way, the same rules apply. I like to think of a camera shutter like an eyelid, one that opens and closes at whatever speed you tell it to. The amount of time the shutter stays open dictates how much light will go onto your camera sensor. So the longer you expose, the brighter your photo will be. Naturally, a short exposure will allow less light on your sensor.

It's not rocket science to figure out what type of speed works best in each condition, but to give you a first clue, we'll start by saying that you're going to want to keep your shutter open for longer when taking night shots or when shooting in low light conditions. A tripod could be helpful.

Apart from exposure, the shutter speed also controls motion. You must adapt it according to every situation and subject. If you want to take photos of static subject, than a slower speed like 1/60th or 1/30th should do the trick as long as your hands don't shake too much. But if you want to take your camera to a car race or any other sporting event you better make sure you increase the shutter speed. Anything that moves fast should be photographed at 1/200th or faster. This isn't a rule, but it's a guideline that usually works. 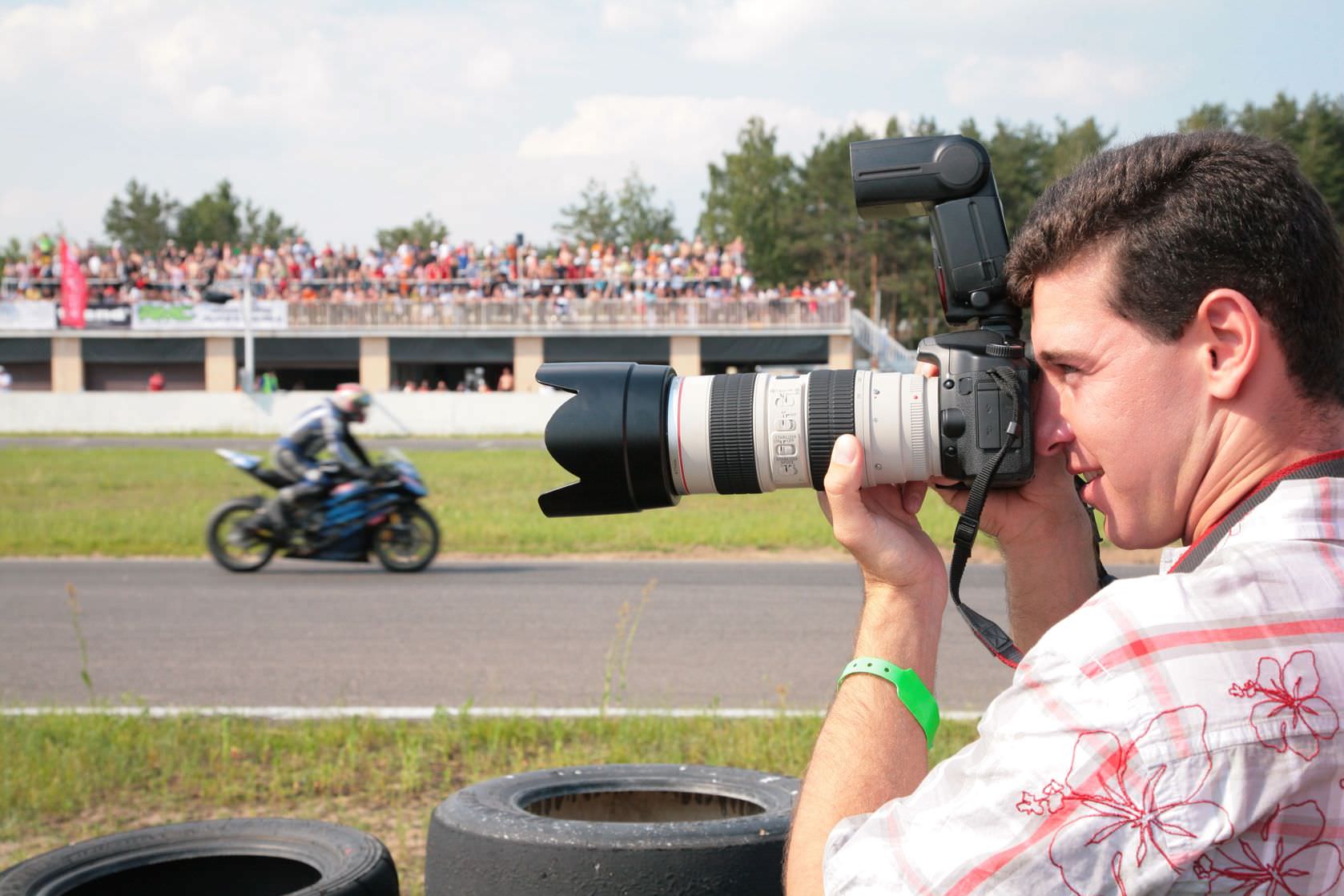 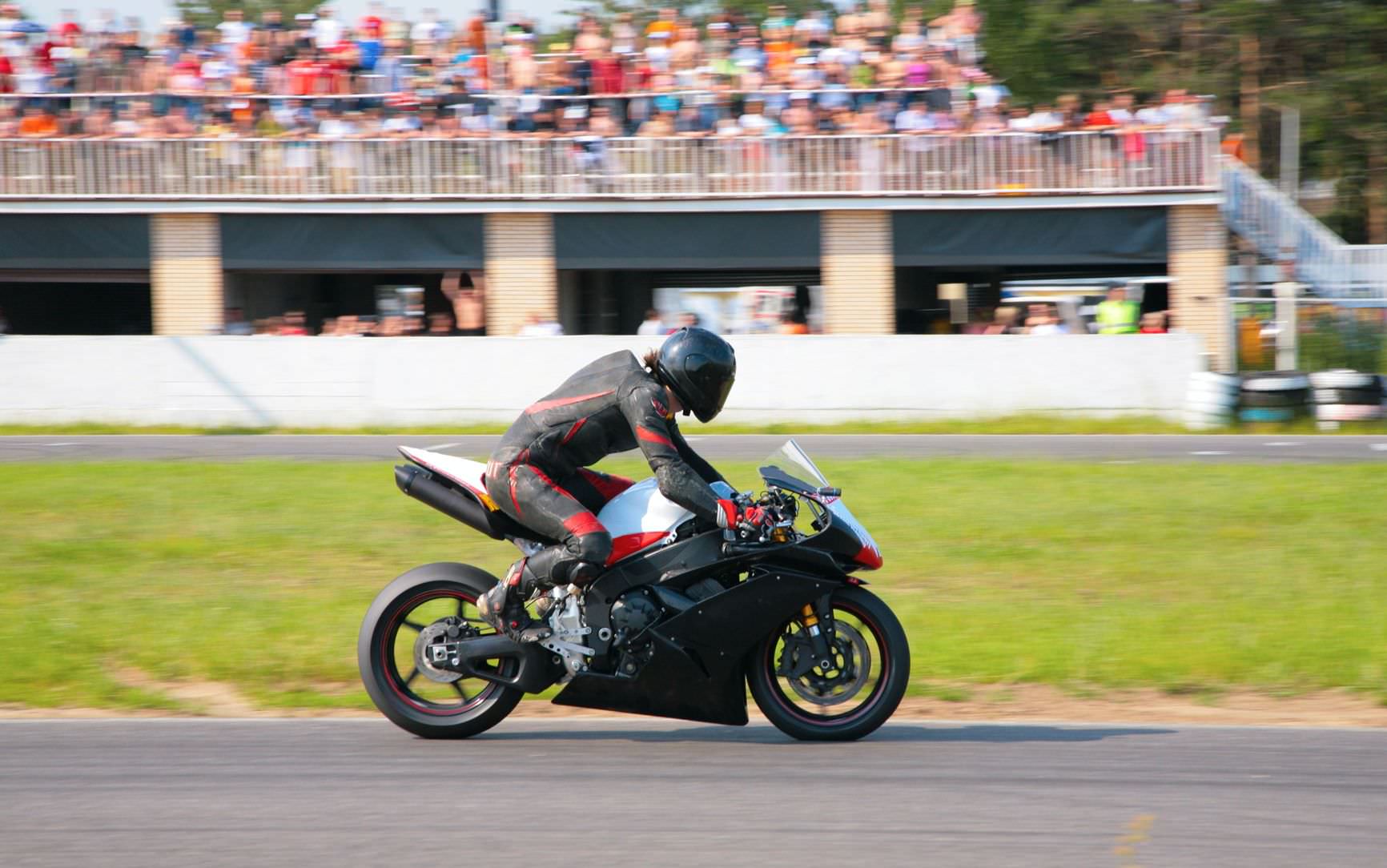 But your subject or the lighting conditions aren't the only things that dictate shutter speed. Your choice of lens will also have a major influence. A wide angle lens will let you get away with slower speeds when shooting handheld. I have a friend who can shoot at 24mm at speeds of 1/2 with no form of stabilization. Try that with a 105mm lens and you'll be more than disappointed. The longer the focal length is, the less tolerance there is for hand motion. Even the slightest move in your hands will be greatly amplified. As a general guideline, try to use a speed that is faster than the focal length in millimeters. So a 105mm lens should be shot at least at 1/125th.

Here's Mark Wallace with the perfect examples in a video from Adorama TV.

Learn more about the exposure triangle from these recommended books: