Top 7 Historic Places to Photograph in the USA 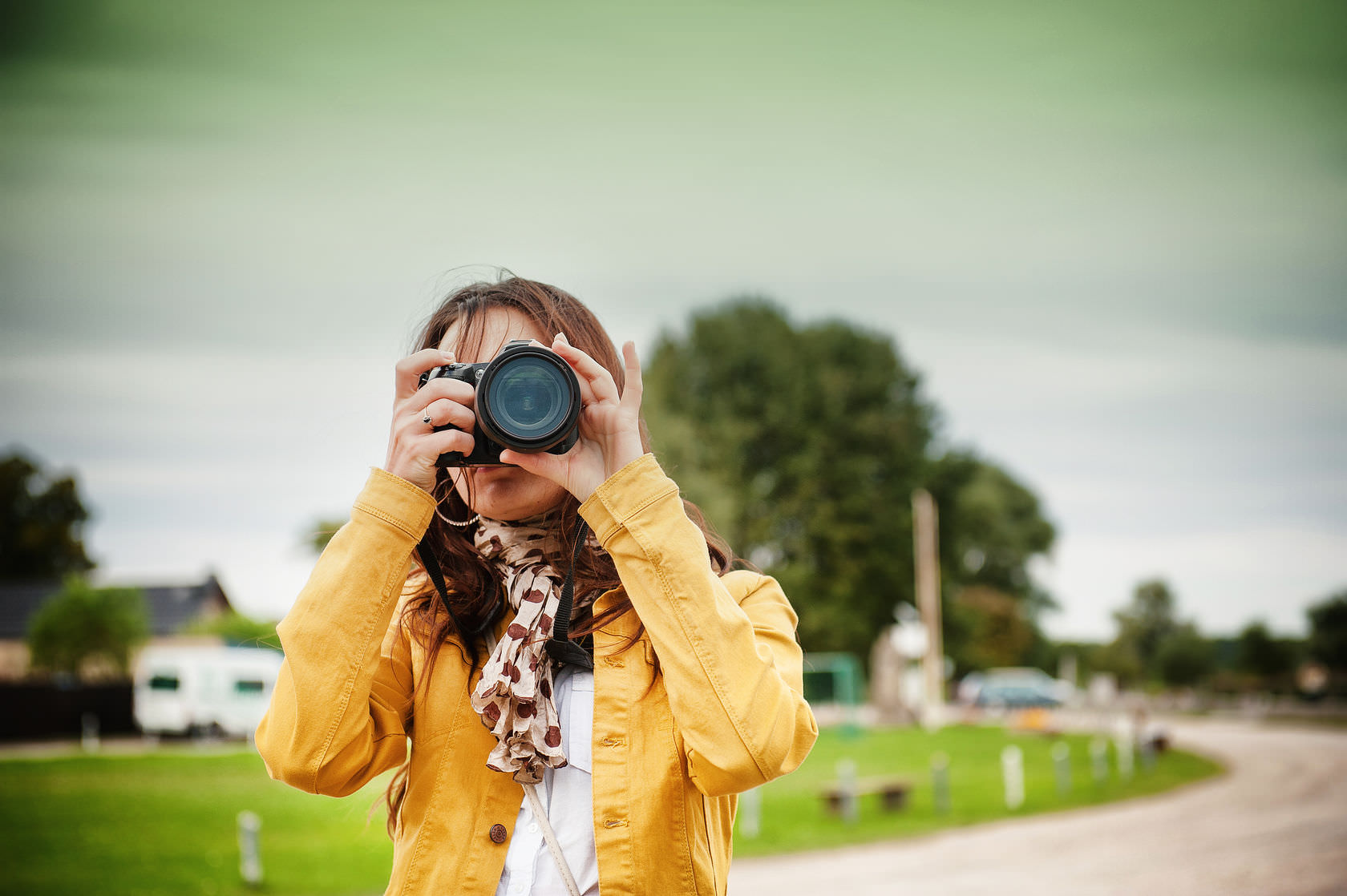 There are some places every American should see in this lifetime. Some of them are photographic gems and if you're passionate even a little bit about photography, you should consider taking your camera to these places. History is what defines a country and you should know yours. It can also be a major source of awesome subjects that could turn into great photos. Here are our seven favorite historic places to photograph right here in the US.

If you love urban decay and industrial art, this is the place to be. The grain elevators at Buffalo City's Child Street offer an incredible range of scenes and subjects that are just waiting for your creativity and imagination. Standing over 5 stories tall and covering six acres lies a collection of five grain elevators dubbed “Silo City”. Currently only two times a year photographers from around the world are able to line up to get their chance to photograph this coveted piece of history. Any other time of the year the location is under strict ‘No Trespassing’.

The professional in charge of coordinating these 2 events, through the workshop section (Visual Archaeology) of his organization InVision, Inc. is none other than Mark Maio. Mark has 26 years' hands-on experience and strong study around Buffalo’s grain elevators, naming his photographic documentary of the area appropriately “Against the Grain”.

Because of Mark's in-depth knowledge of and passion for these grain elevators, he has forged strong relationships with those who live and work in the area, giving him unrestricted, authorized access to “Silo City” and the 100-year-old, Colonel Ward Water Pumping Station. 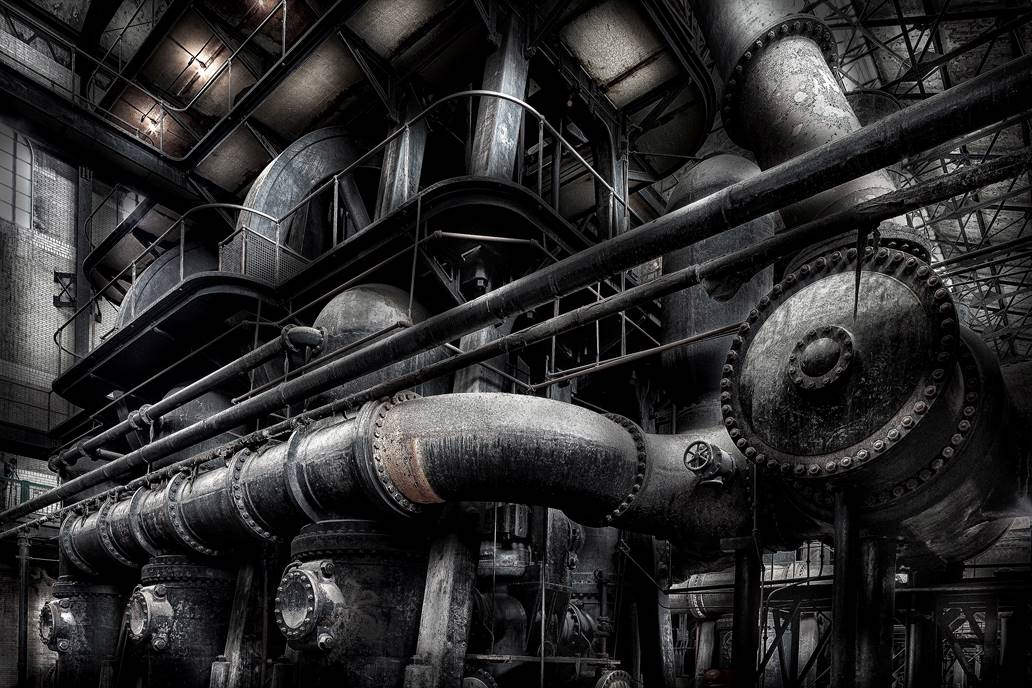 It’s been said during the three day workshops that take place here, you can expect to simply scratch the surface of the photographic opportunities that can be found. Considering that, it’s no surprise many who attend, come back for multiple visits.

To learn more about Silo City and attending this historic landmark, visit: http://www.visualarchaeology.com/Visual_Archaeology/Silo_City_Workshop.htmlto reserve your spot.

Locals know it as "the Quarters" and it's a place with amazing architecture, bounded by the Mississippi River. Its streets are full of nightclubs and it's a spiritual home to jazz lovers from all over the world. 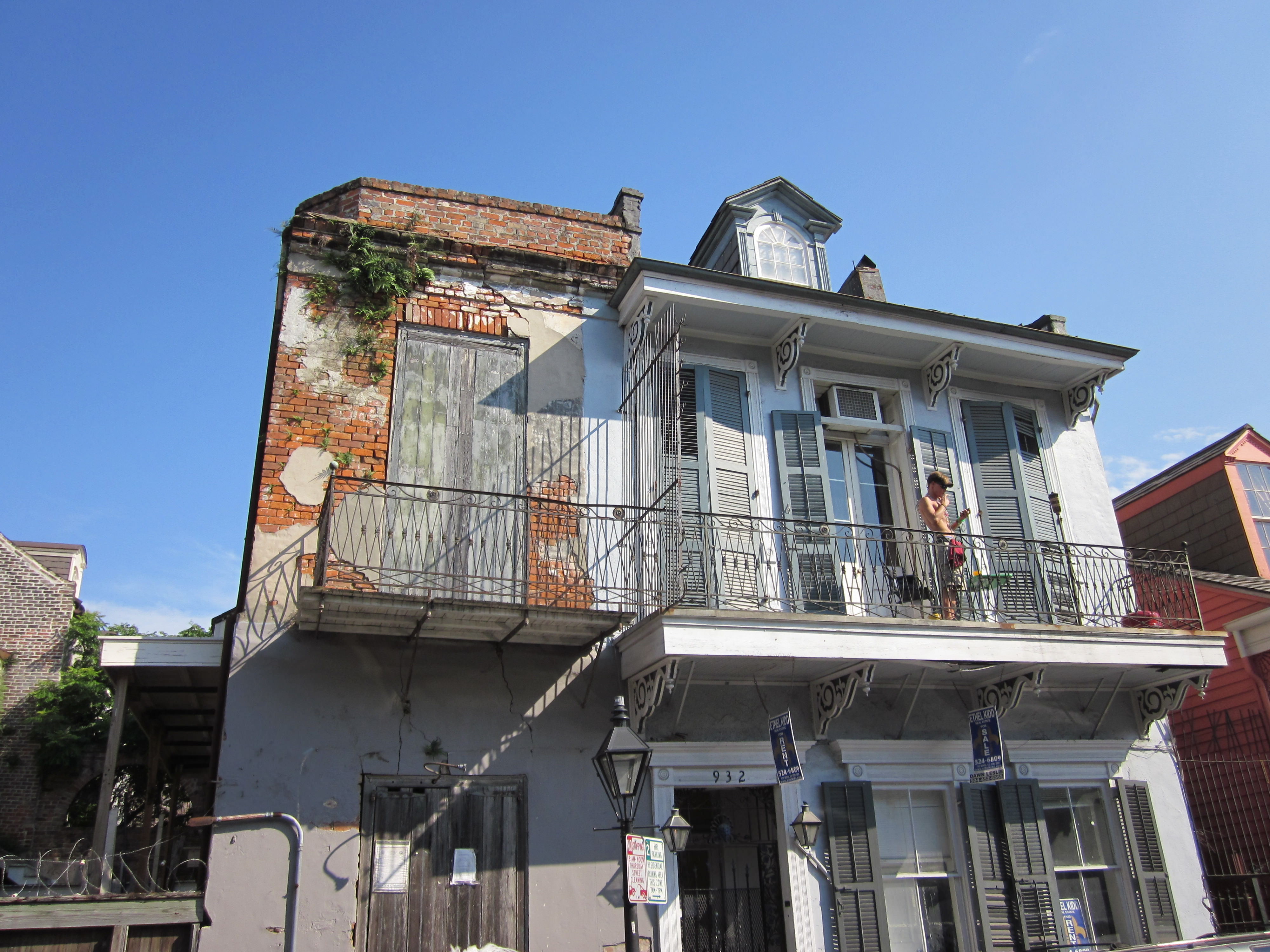 You can't put together a list like this and leave out Yellowstone. It's a one of a kind place in the country and it became the nation's first national park in 1872. So much is to be seen and photographed in Yellowstone that you could dedicate a few years to covering all it has to offer. It was the playground of Ansel Adams and countless generations of photographers after him. 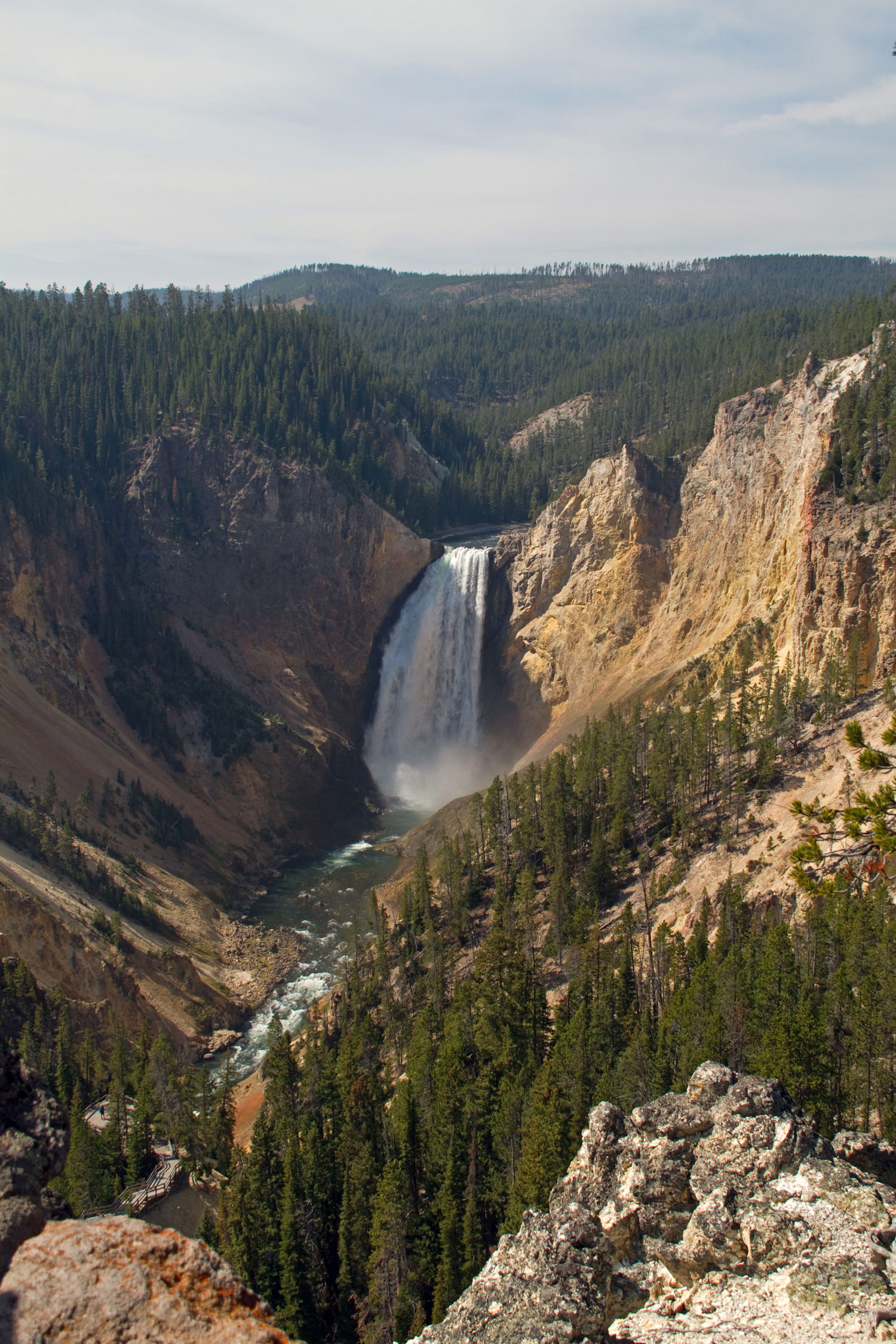 Talk about a place full of history. Pearl Harbor was the place where the Japanese launched a lethal air raid in 1941, sinking the USS Arizona Memorial and taking the lives of the men onboard. There is a scale model of the ship that will help you image what it must have been inside during the attack.

During the construction of the mill, carpenter James W. Marshall found a few golden nuggets. It was January 1848 and it was the moment that started the California Gold Rush. 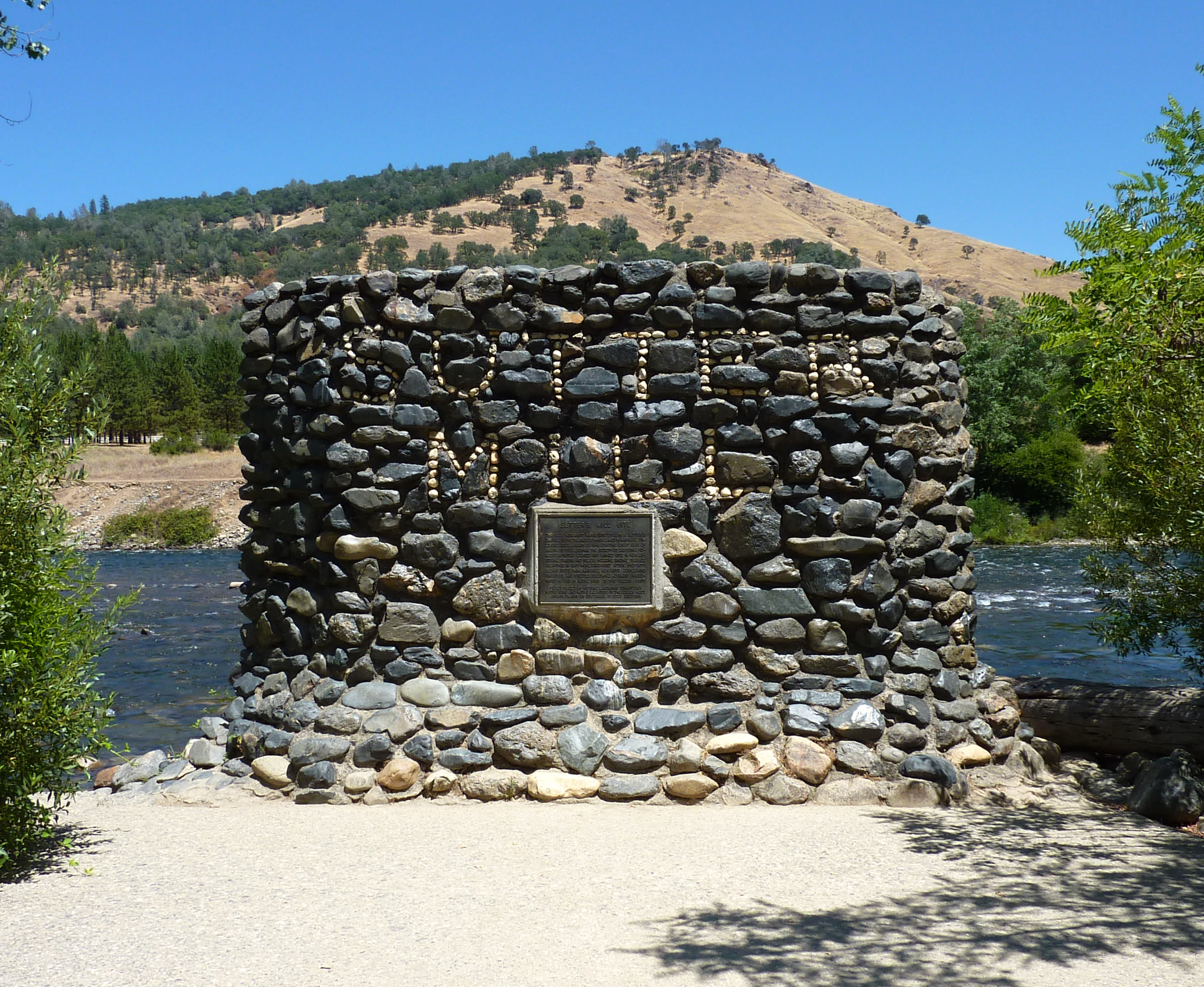 Some say it's an architectural and engineering gem of the 19th century. If you think about it, most of the buildings back then were only three or four stories tall. The bridge certainly made an exception. It's one of the most popular tourist destinations and it's a terrific subject for nighttime photography. 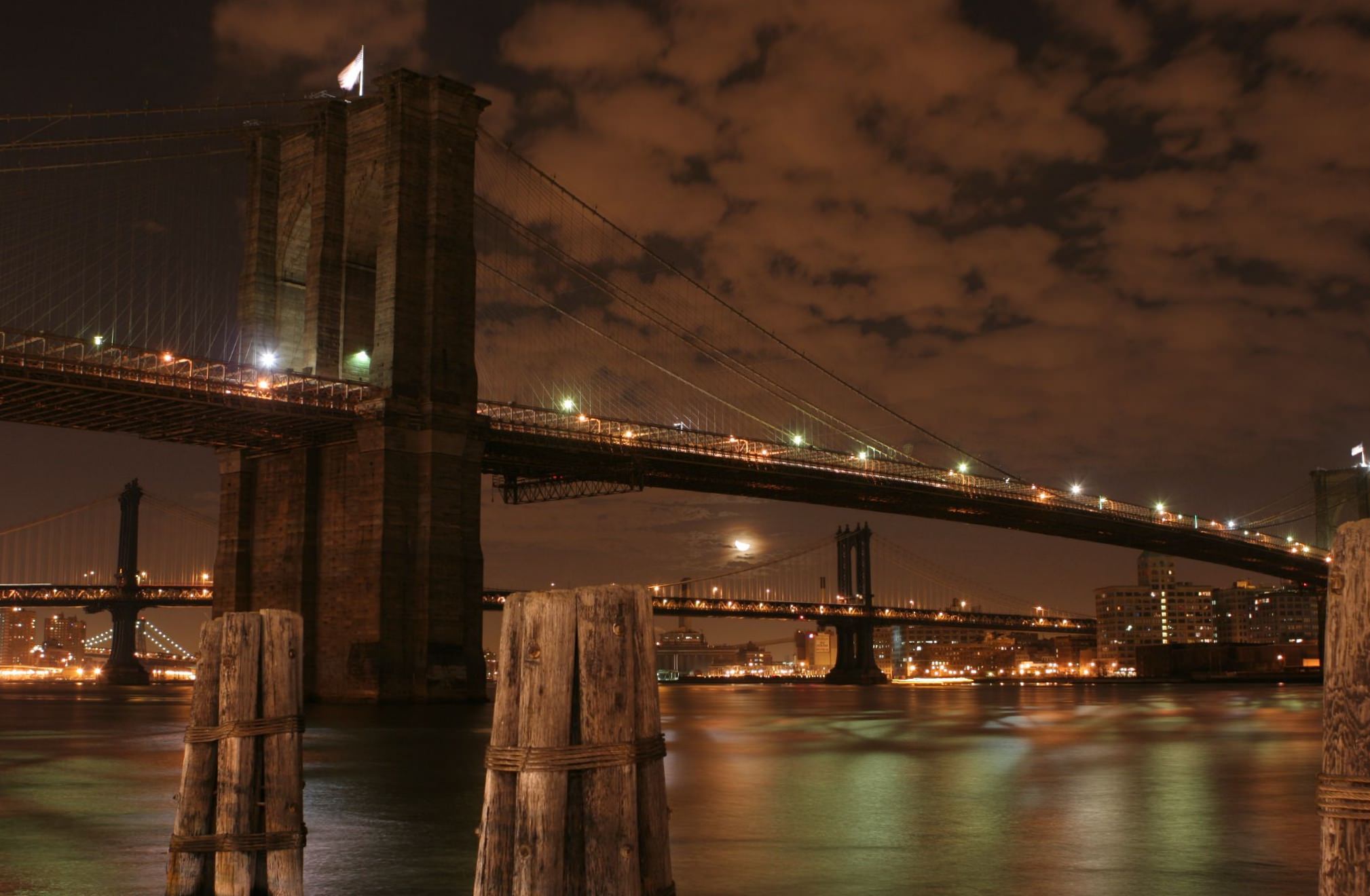 Everyone knows a little bit about Alcatraz. It was the place where many criminals were incarcerated and after it stopped being a scary prison island, it turned into a tourist attraction and part time movie set. For photographers, it's still a place of opportunity, one that challenges imagination and originality. 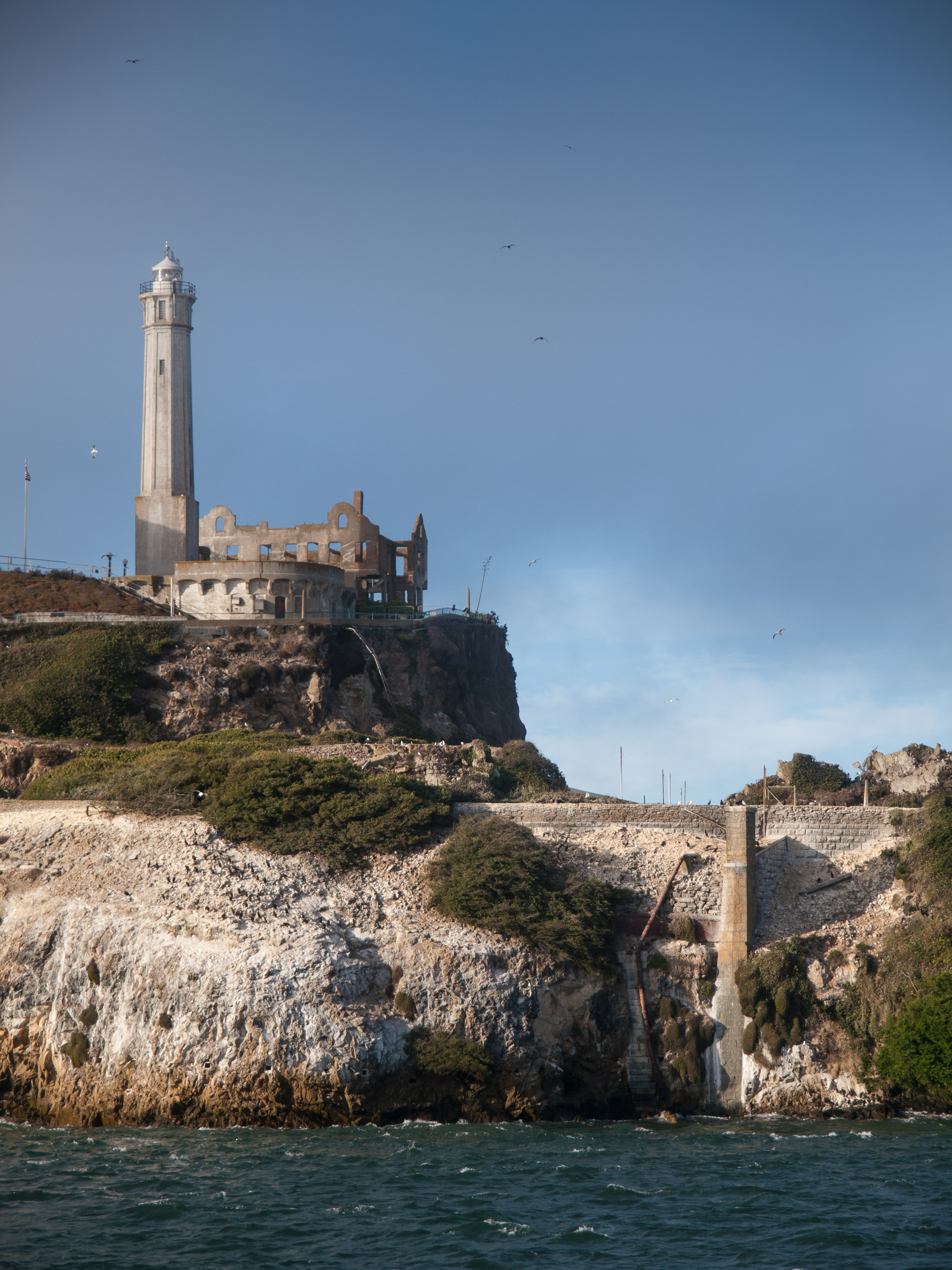 Now that we shared our favorite seven, it's time for you to start planning this summer's awesome photo trips. Have fun and happy shooting!