Canon 5Ds vs. Nikon D810 Which Is the Clear Winner? 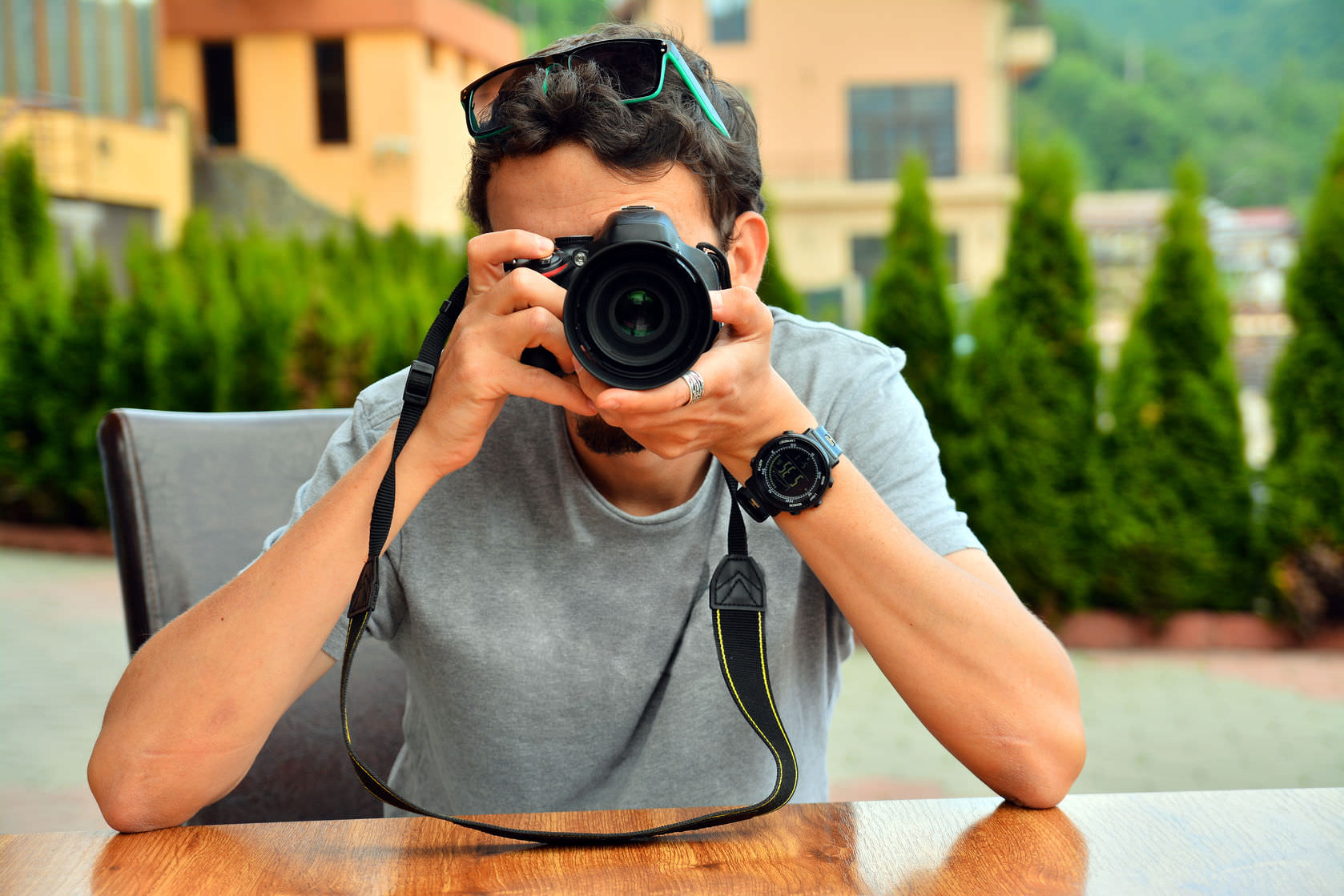 If you're a first time full frame buyer, this question has certainly been on your mind. Between the Canon 5Ds and the Nikon D810 , picking the right one can be quite a challenge. Over the past few years, the resolution war has been dominated by Nikon, particularly after the introduction of the D800 and D800E, and later on the Nikon D810 camera. Canon have done their homework, and as a consequence the 5Ds and 5DR were introduced earlier this year. Let's see which of these two monsters is the winner. 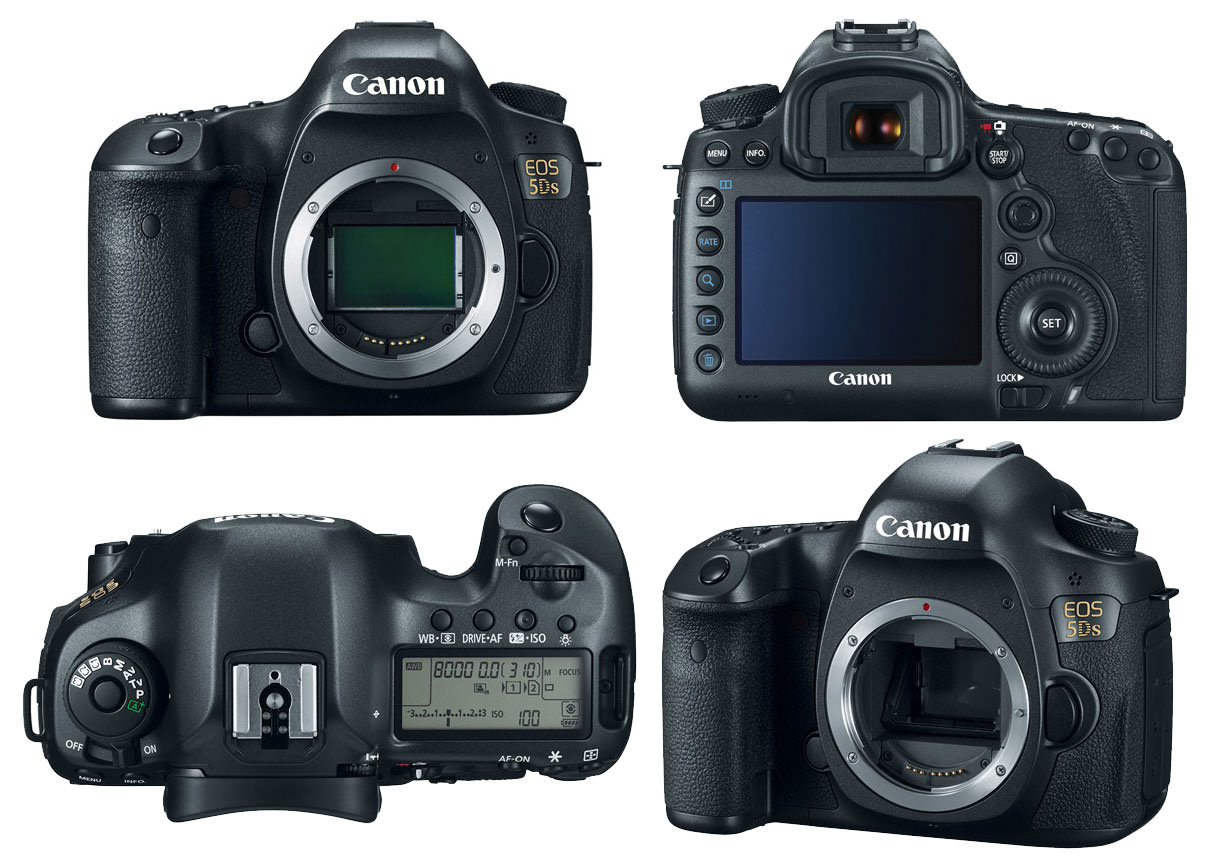 Without doubt, the strongest selling point of both these cameras is resolution. The 36.3 mp on the D810 seemed unbelievable when there was no other option available, but the brand new sensor of the 5Ds has a staggering 50.6 million pixels. That puts it right up there with medium format cameras.

You won't get a low pass filter with the D810, which is fine for some photographers, but you will with the 5Ds. If you don't want one, go for the 5DR but expect quite a lot more moiré. 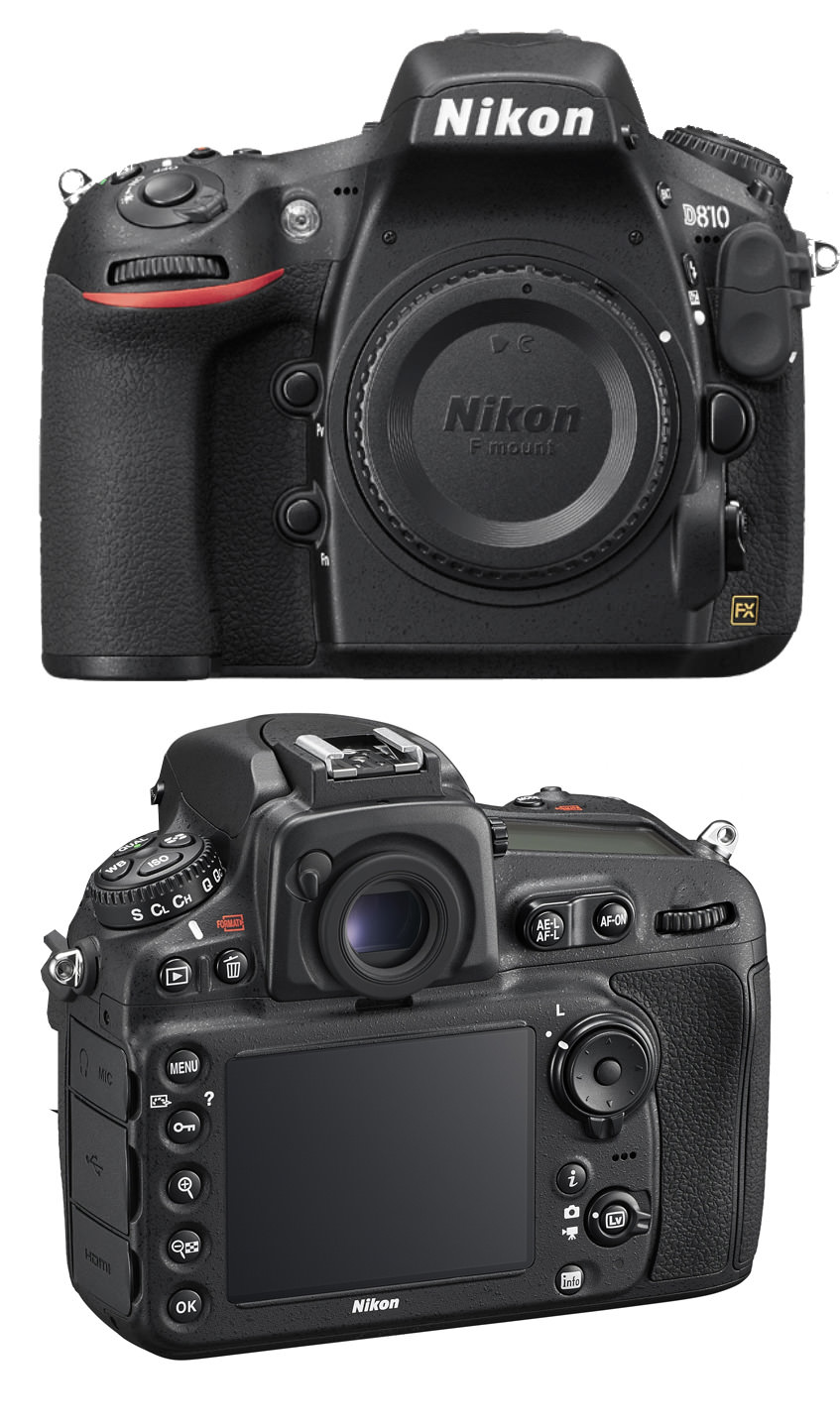 They're both built like tanks and that's something you would expect from any camera in this category/price range. The D810 is 35grams heavier than the 5Ds, but the major physical difference between the two is the lack of a pop-up flash on the Canon.

When it comes to focusing, the 5Ds has a 61 point system, of which 41 are cross-type. The D810 has 51 points, of which 15 are cross type, but it does have 11 f/8 cross type points in comparison to a single f/8 point on the Canon. That allows the Nikon to be more flexible, particularly when focusing with slower and longer lenses.

Both cameras have a frame rate of 5fps, however the Nikon's buffer can hold 23 RAW files whereas the 5Ds's buffer can only store 14.

When switching to video mode, it becomes clear that the Nikon D810 was built to meet the needs of both photographers and enthusiast video shooters. It is therefore capable of shooting video at 1080p @60fps versus the [email protected] on the Canon.

It's hard to find something that really stands out in one camera or the other. They are both incredibly capable machines. The Canon 5Ds seems more like a tool clearly aimed at photographers, particularly those who need high resolution stills. The Nikon D810 is a little more versatile and besides the generous resolution, it has better ISO performance and more features for shooting video.

At the end of the day, none of them are worth switching systems. If you want to make the transition to full frame and own Nikon lenses, go for the D810. The same goes for Canon users. None of these cameras will disappoint you.