Learn to Improve your Landscape Photos in Less Than 4 Minutes 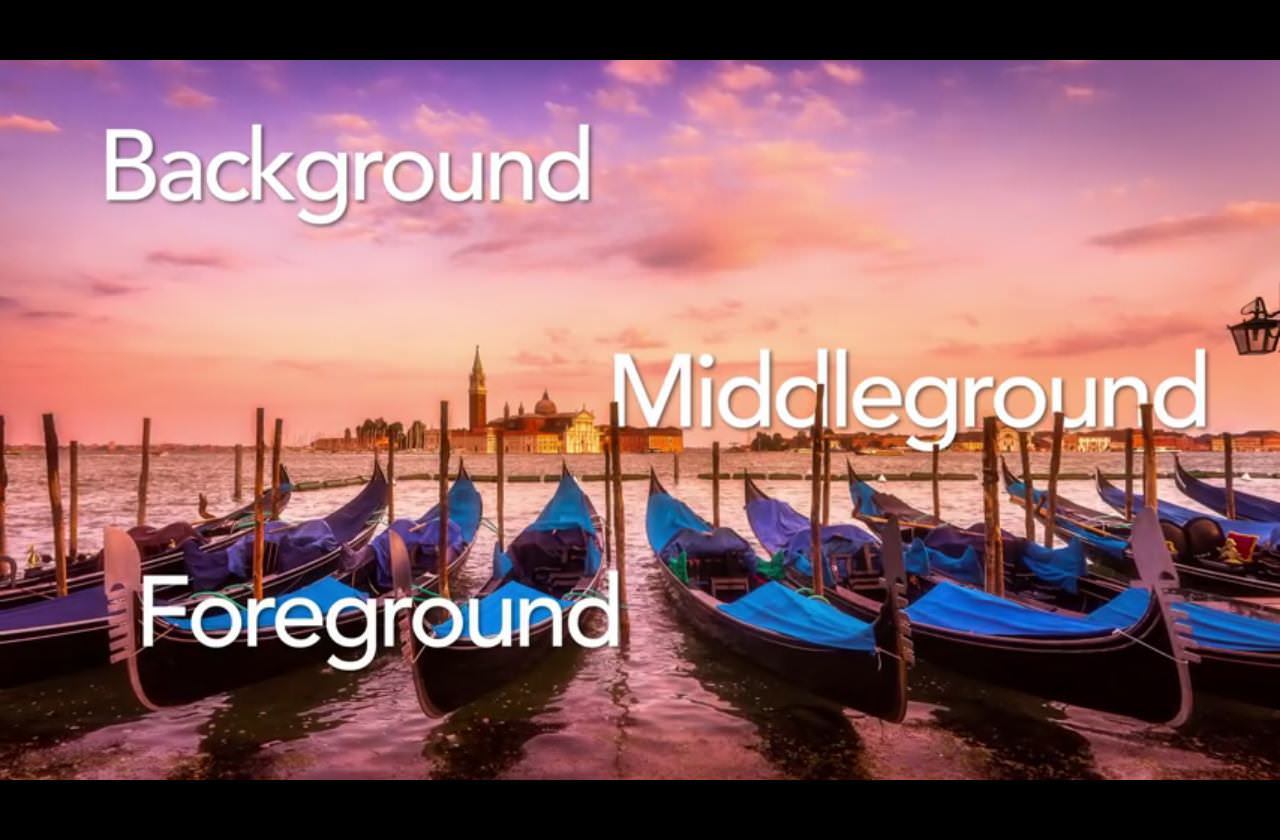 Hi, there! Make yourself comfortable! Grab a cup of coffee. This is gonna' take a while.

Just kidding! You're here because of that title, right? That means you're probably a lot like me and time is money. That means that sitting through a long, drawn out tutorial isn't the best way to learn anything. It's also the reason that I'm sharing a really clever video with you below. It's short, it's effective and it will probably take you less time to watch than you'll spend reading this article.

The idea here is really simple; if you'd like to take better landscape photos, or cityscapes, or seascapes or any other kind of “scapes”, there are some very effective tips and tricks that will help you do so. Presenting them in the traditional way takes a little while, and that's cool, because there's nothing quite like a detailed tutorial to really get to the meat of anything you want to take the time to learn.

On the other hand, something that can throw some ideas at you in a way that sticks in your mind, but doesn't take up much of that valuable time is cool, too. So, why not use a similar method to those “subliminal messages” that were all over the news for a while (and still are in some circles)? Show the idea in big, bold letters, then show a few beautiful examples that really exemplify it, so much so that it burns the images into your brain? Clever, huh?

That's what Serge Ramelli has done with the video below and his images are such spot-on examples of the tips he's giving you that you'll remember several of them the next time you're out shooting. It all happens in about three and-a-half minutes and I kid you not, it's memorable. Watch it a few times and you'll pick up even more.

Now, as you've probably guessed, Serge is going to give you a little pitch at the end about his in-depth tutorials and in my opinion, you should pay attention to that, too. He produces some of the best I've seen and we love to refer our members at PhotographyTalk to him. You'll find that when you DO have the time to sit down and really get into something, his site is a great place to start.

I've wasted enough of your time. Here's the video: