The Creative Process of Photography 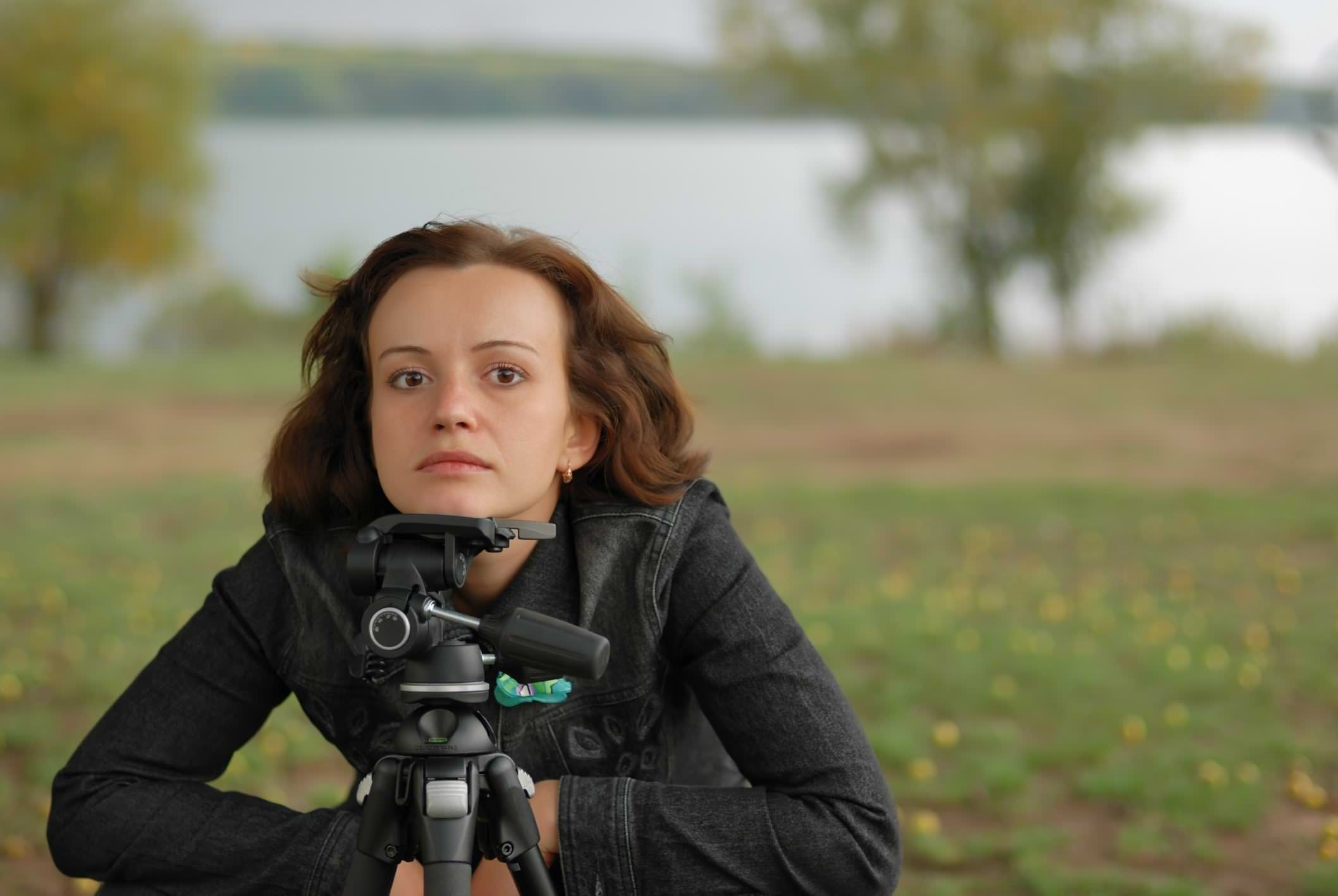 How many photographers out there have tried creating levitation photos or other cool effects that seem to defy the laws of nature? Thanks to some helpful pros, the Internet and today's post-processing software, aka “the magic of Photoshop”, anyone can learn to do it. It's easier than it looks, it's fun and I think it's something everyone should try at least once.

On the other hand, I'm also one of those people that thinks that photographers can easily become too dependent on software these days. As much as I love the ease and convenience of Photoshop and Lightroom, I sometimes need to remind myself that I took up photography because I enjoy taking photographs, not because I want to spend my time sitting in front of my computer.

Now, if you're thinking that this is going to be a rant about how photographers today know less about the art of photography and more about processing, don't start groaning yet; that's not where this is headed. I, for one, think that the fact that technology has made it easier for the average person to create better images is a good thing. I also think that it's important to learn photographic skills before you call yourself anything other than a hobbyist.

(Success Tip #1: How hobbyists can turn photos of people into profits)

This article isn't about either of those things. It's about remembering to have fun in the field or studio and use your imagination to create your images before you take them, rather than after. The creative process should start long before the shooting to get the best results and the most enjoyment from the art of photography. That holds true no matter what your skill level may be and in my opinion, it's one of the first things a novice should learn.

Let's go back to those special effects photos in the opening paragraph for a moment. How many of those have you seen that really captured your interest? If you're like me, the ones that really stand out are much more rare than the ones that simply look like just another levitation shot. That's because the ones that capture my interest are the ones that show some imagination and thought on the part of the photographer. Anyone can make these images these days. It takes more to create one.

(Success Tip #2: Get more creative with a new photo challenge every week.)

No matter what you're shooting, your connection to the creative process will show in the final image. If you're forgetting to let your imagination guide you through the creation of a shot, the results are going to lack something every time. Conversely, a photographer with a minimal skill set can easily out-shoot the most knowledgeable technician, simply by pre-visualizing his or her images and using that vision as a guide before pressing the shutter release.

Adorama's Bryan Peterson may be one of the best pros I've seen at demonstrating this process. The video below is a great example of creating an image from a little exercise of imagination followed by a simple, but carefully thought out process in the field. It's a fun project for Bryan, his model and his assistant and the result is a fun image that defies the laws of nature without a lot of Photoshop work required.

Take a few minutes to watch it. I think you'll agree that the results wouldn't have been possible without the most important ingredients: “create - ivity” and “image - ination”.