Lightroom: How to Shoot and Retouch Amazing Panoramas 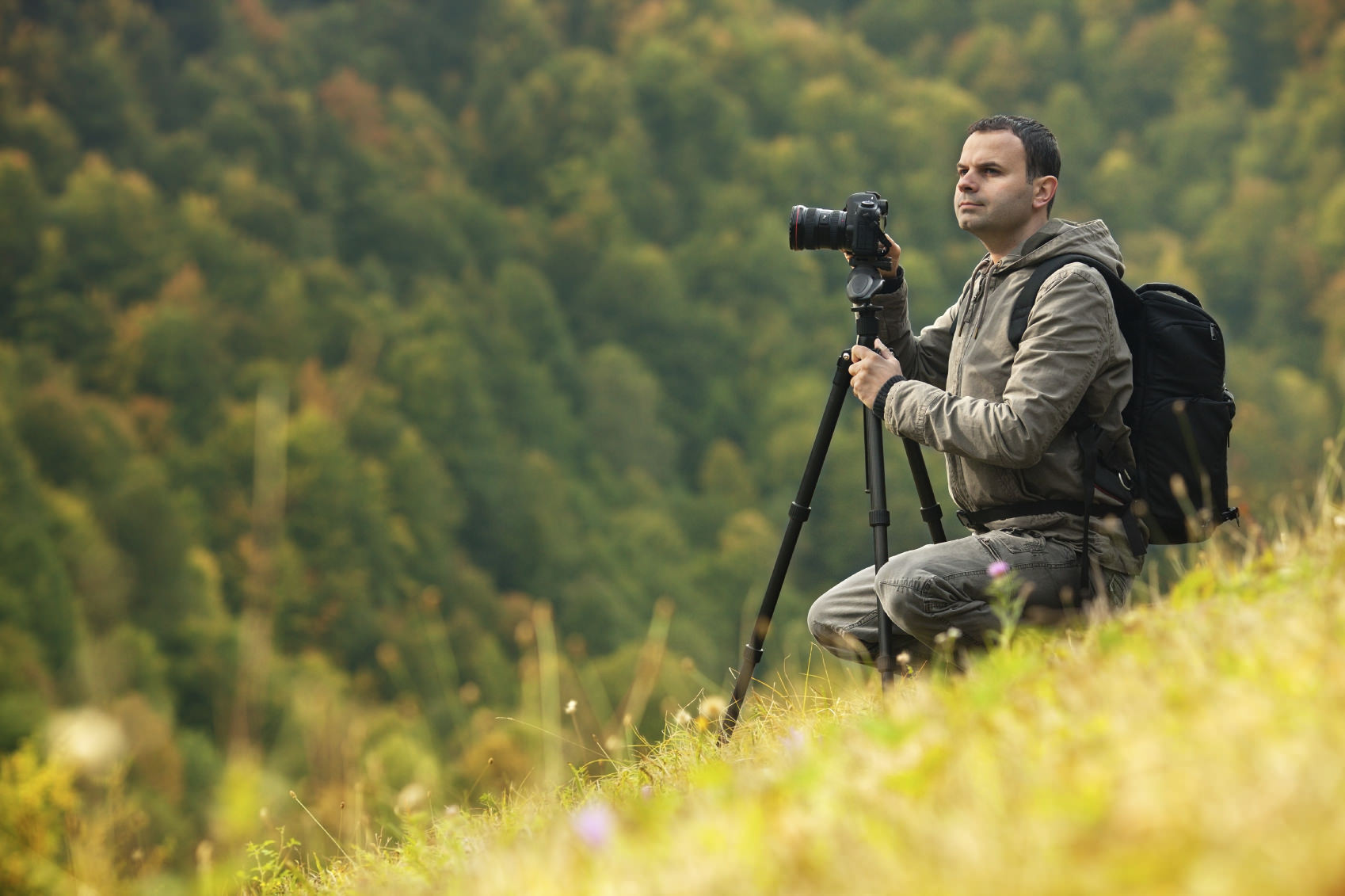 One thing about panoramas that I really like to keep constant is simplicity. I don't like to overcomplicate things more than I have to. With that said, panoramas aren't spontaneous pictures you take randomly anyway.

Basically, a panorama is a photo with a much wider perspective than what you could ever capture in a single exposure. It includes a lot more in the frame, ultimately making the photo more interesting for the viewer.

There are also other advantages to taking panoramas. It's easier to capture the grandeur of the scene with a panorama. It's also a nice trick for increasing resolution. If you use three or four frames and blend them into one, you get almost four times the resolution of a single frame. That means you can make insanely large prints.

In terms of how it's done, I recommend using a tripod with a ball head. This will allow you to accurately and smoothly move from one frame to another.

One thing that is very important to remember when photographing panoramas is to set your camera to Manual exposure. I generally shoot in P mode or Shutter priority, but I found that most cameras don't do a very good job when you shoot one frame next to the other.

You want to have the exact settings in every frame, and moving the camera even a little bit can cause the camera to make changes. Aperture wise, I generally stay between f11- f16, and if I see something that's well suited for a long exposure, something like a waterfall or waves on a beach, I put on a ND filter.

If you're going to do it handheld, start by figuring out how many frames it's going to take. Always remember that viewers are going to look at a panorama from left to right. It's not a bad idea to shoot several frames of the same scene with minor adjustments. It will help you when selecting the final pictures for the composite.

Blending all the photos together used to be a lot harder. That's because you had to do it manually and you would often have different white balance or color settings in separate frames. It's a lot easier now because Lightroom CC has a very cool option that allows you to merge all the files into a panorama easily and effectively.

Learn more about creating panoramas from these recommended books: