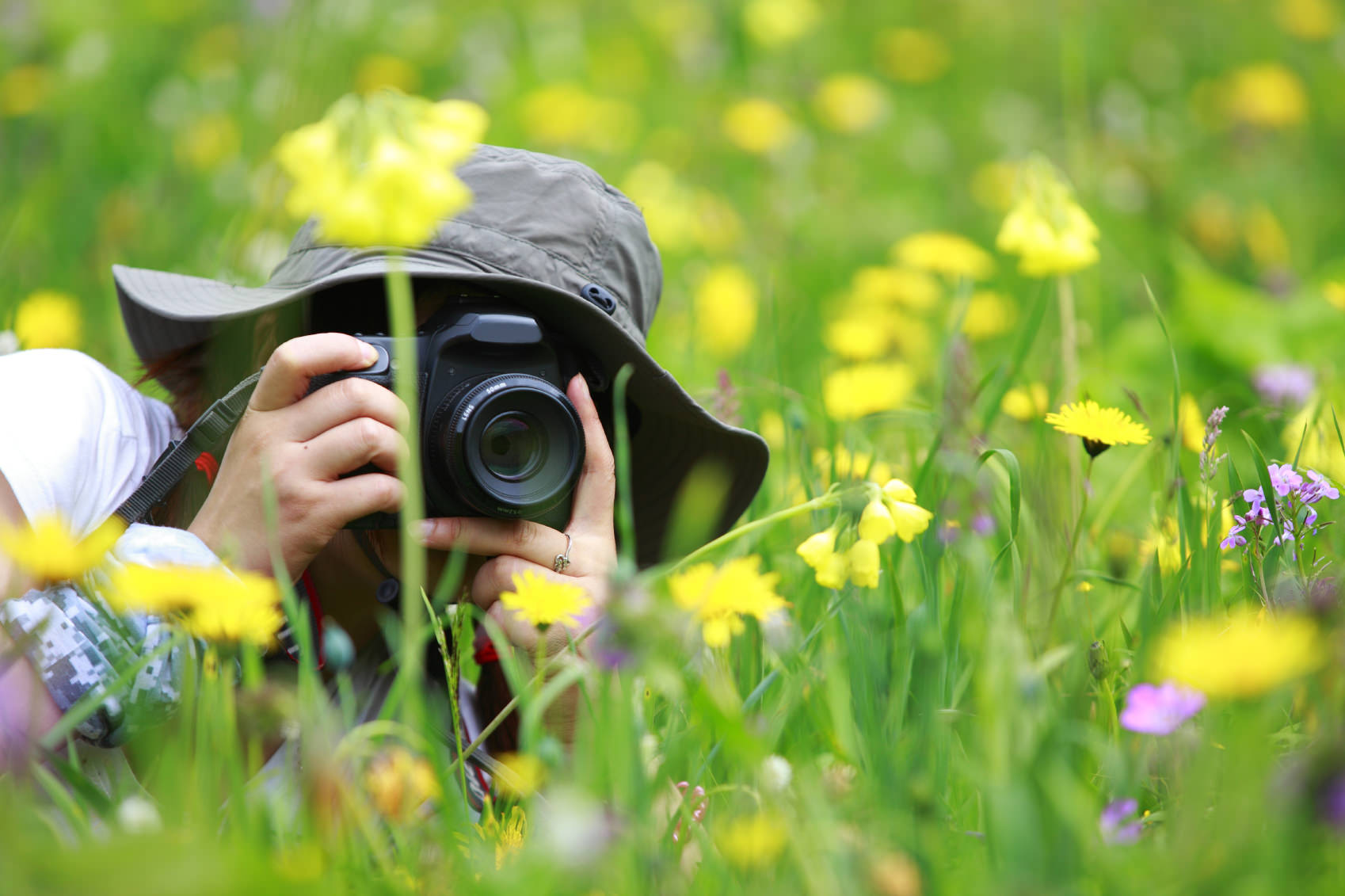 Ah, the nifty fifty. What a fantastic lens to own and love. Here's the thing: the first Canon 50mm f/1.8 has been in the bags of many generations of photographers for the last 25 years (yes, it's that old). There's no denying that price isn't the only argument for buying it because there are other lenses in that price range, but they're not even worth using for target practice.

Anyway, Canon has recently brought to life the successor of its legendary nifty fifty, the 50mm f/1.8 STM. In terms of looks and feel, the first lens was cheap all the way. It felt like a cheap lens and it sounded the same. The new kid on the block is in a different league. First of all, you can't hear anything when it focuses. It is so silent that it almost feels like your camera is set to manual focus and it's not doing anything. That's because it uses a different motor for auto focusing. It also feels a lot better in your hand. Yes, it's still plastic but it's a much higher quality material that takes away that feeling of cheap stuff. 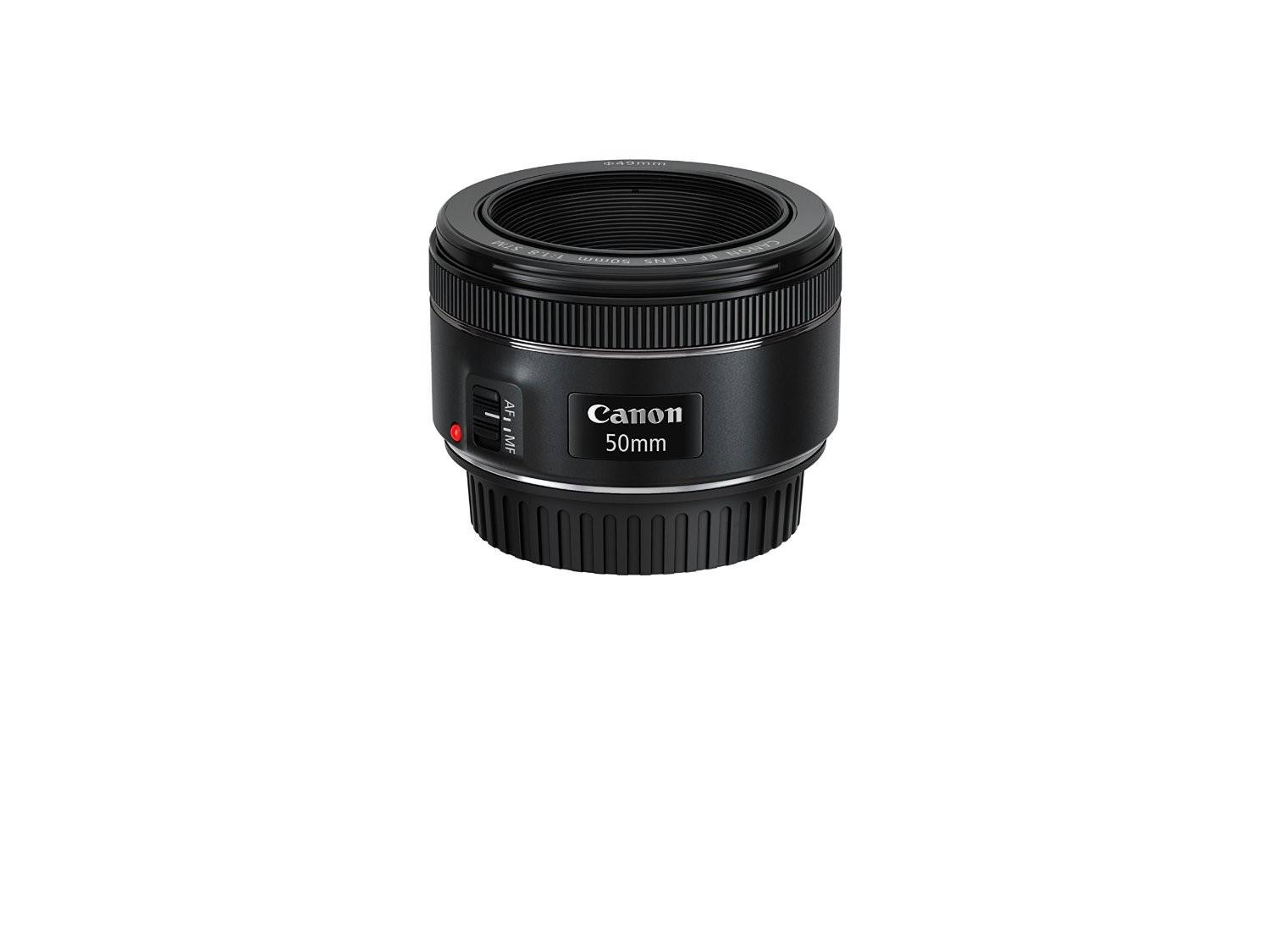 The interesting thing about it is that inside, optically speaking, it's the same as the old lens. That means the image quality is just as good. The details are there, the bokeh is beautiful and the colors look great. Everything else around the optical assembly has been changed though.

It's a lot faster, very accurate and definitely more enjoyable to use. I'm not denying the old lens didn't have a distinctive charm to it given all the impressive results coming from something that resembles a toy. But this is clearly the way of the future. Should you trade your old one for the new? If the autofocus isn't a major concern for you, probably not. Like I said, the image quality is essentially the same. But if you want something a lot faster, silent and you're willing to pay the extra buck, than it's definitely the way to go. 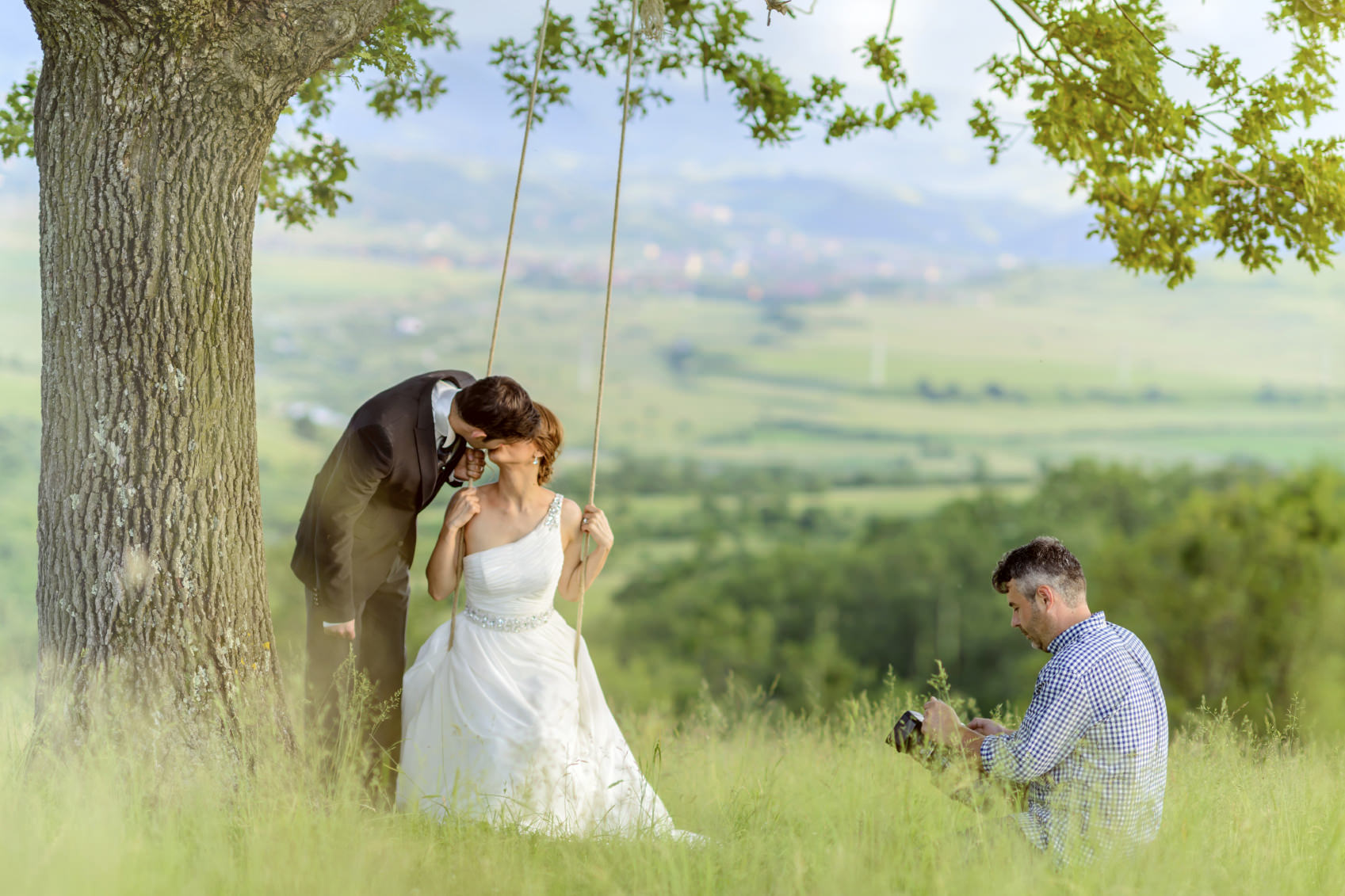 Check out this field review of the Canon 50mm f/1.8 STM made by DigitalRev.