How to Avoid Blurry Photos 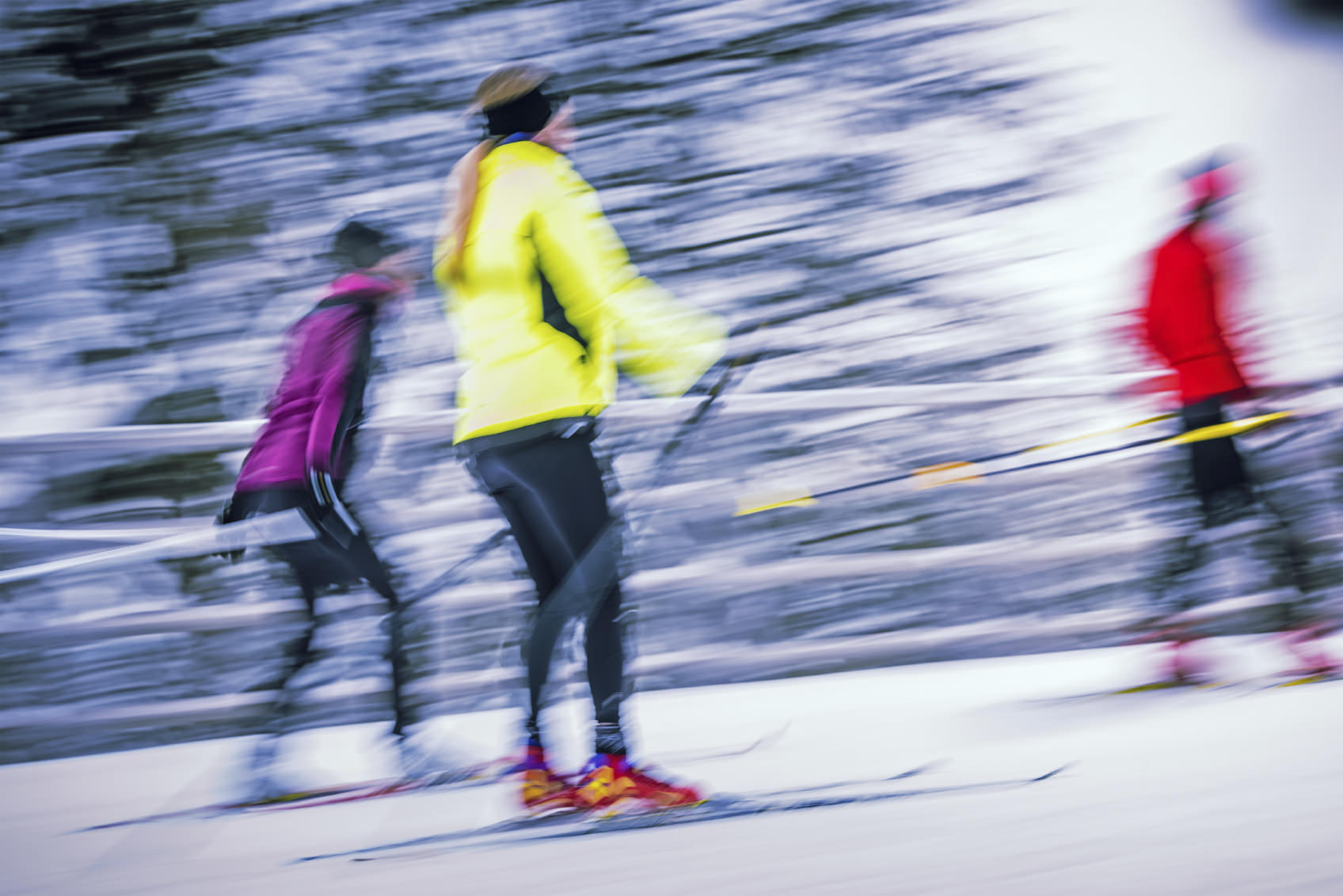 This is by far one of the most common problems for amateur and beginner photographers. Blurry photos can be very frustrating, especially if you photograph something interesting you know you're not going to find again very soon.

There are a number of factors that cause photos to be blurry, so let's have a quick look at them.

First and foremost is focusing. It's something that even professionals get wrong every now and then and it can also be attributed to faulty equipment. Focusing in front of the subject, behind it or anywhere else for that matter will cause your photo to be blurry. I remember a funny scene with a desperate beginner asking me to fix his brand new Nikon DSLR because it just wouldn't focus anymore. We were on a field trip miles away from any authorized service and the camera was less than a week old. Little did he know that all he had to do was switch the focusing button on the lens back to Auto as it was accidently switched to manual in his bag. So make sure you're on AF and the focusing points are on the subject. 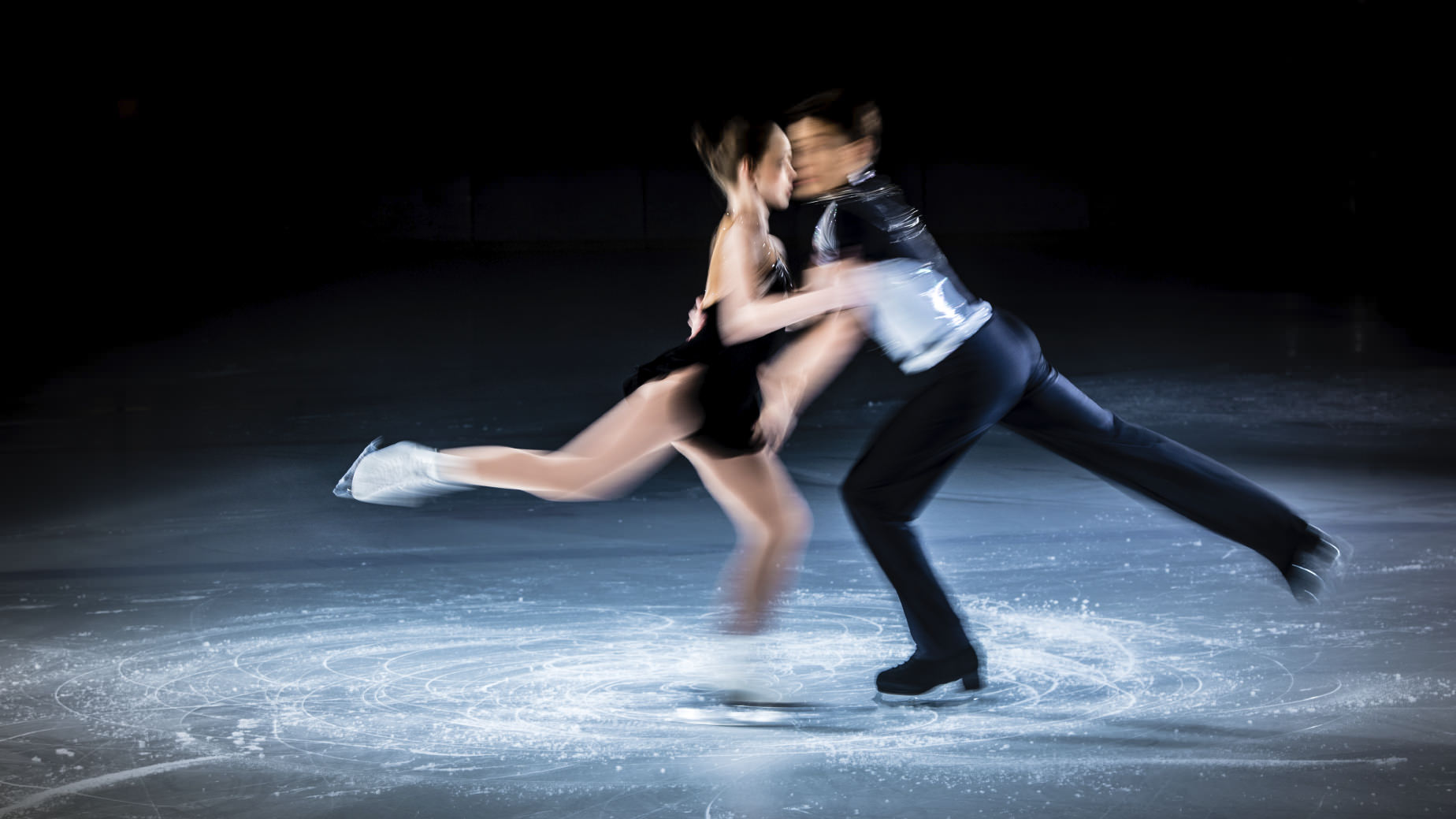 Motion blur is the second most common cause for blurry photos. It happens when you use a shutter speed longer than what it takes to get a clear image when holding the camera in your hands. In time, you might develop the necessary skills to shoot longer exposures handheld, but if you're just starting out, try to use speeds faster than 1/60th.

Most kit lenses these days have image stabilizing systems. While they do limit the vibration created by the movement of your hands, they're not fail-safe ways of avoiding blur. You want to use a shutter speed that is fast enough for the situation. Lower light will generally demand longer exposures, so consider packing a tripod if you know you're going to work in less than ideal light. Blur can also occur when photographing fast moving subjects. Think sports, wildlife or races. The reason is exactly the same as with camera movement: your shutter speed isn't fast enough.

Here's a great video tutorial from Sydney Portraits that explains just how you can avoid blurry photos.

Learn more about how you can avoid blurry photos from these recommended books: