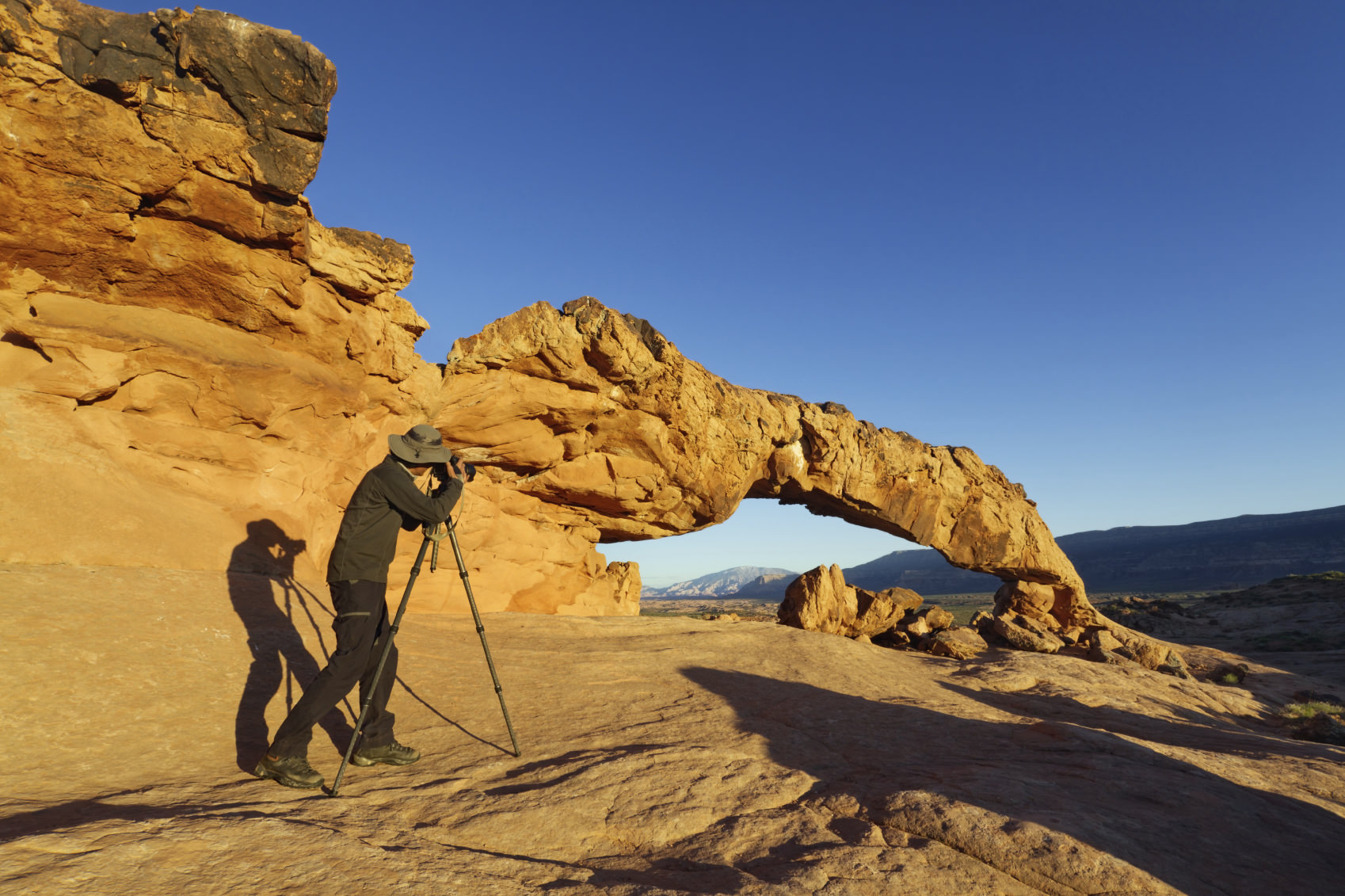 Nikon hit a homerun with the D7100 which was launched back in 2013. It 'still a favorite with many photographers and a lot of them don't feel like changing it just yet. The D7200 came out earlier this year and right from the start it had a lot to prove to win the hearts of advanced amateurs and enthusiasts. 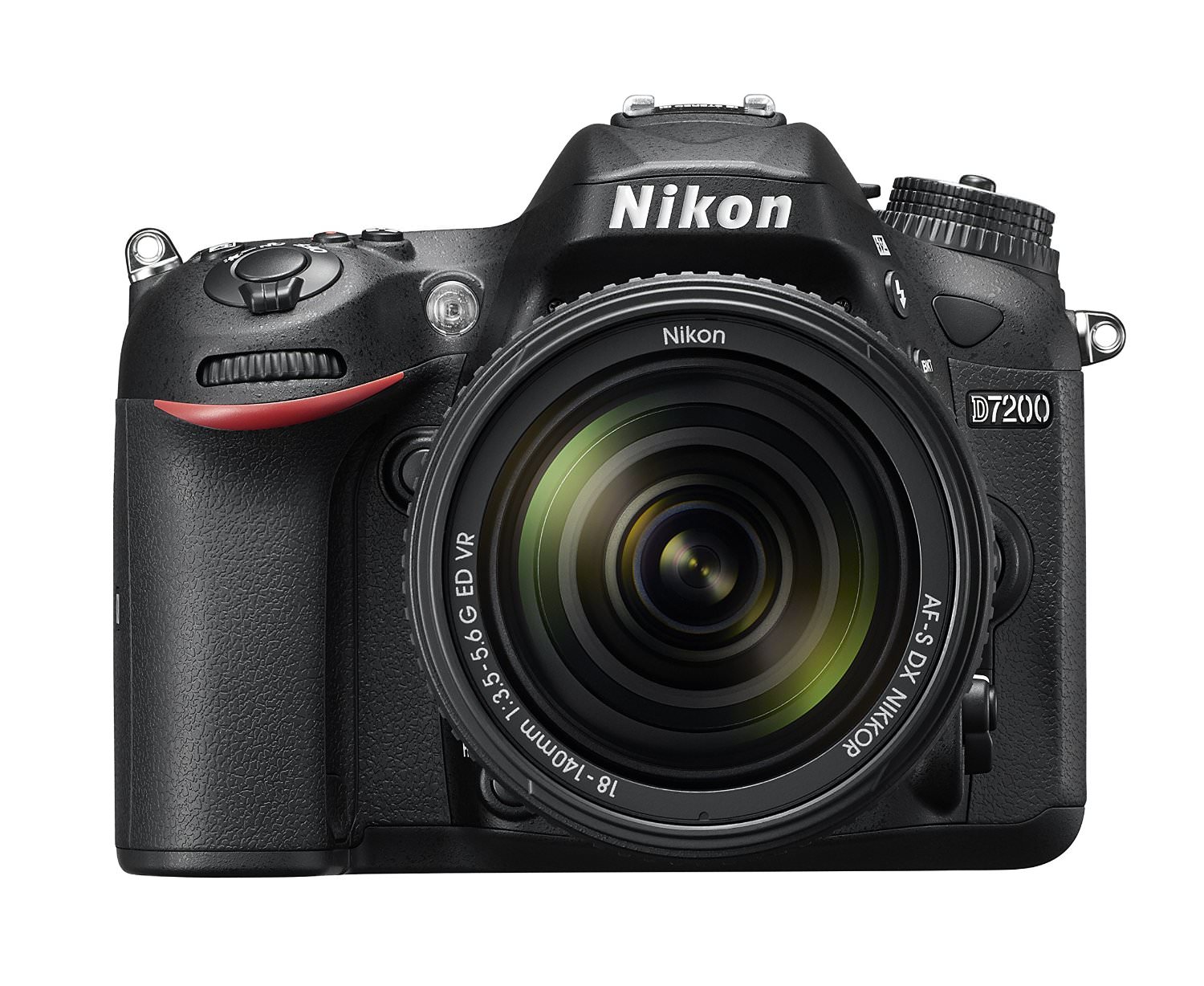 See full specs and photos of this camera HERE.

It's probably a good idea to start by saying that this was never intended to be a groundbreaking camera. Not only is it difficult to make one after the huge success of the predecessor, but it's in Nikon's tradition to take something awesome and squeeze in a little more goodness. With that said, the D7200, at least on paper looks like a natural step in evolution. It shares a very competitive market, with heat coming from the acclaimed Canon 7D II, the Pentax K-3 and the Sony A7 series. So yes, it does have a lot to demonstrate.

Moving on to the actual specs, it's powered by a 24.2 MP sensor which although keeps virtually the same resolution as the D7100, the one digit difference suggests this is a brand new unit.

Another major improvement over the older model is the new AF system. The D7200 has the Multi-CAM 3500DX II system which also offers 51 AF points, but they are now all sensitive to -3EV.

One of the major issues of the D7100, which was actually a deal breaker for many, was the very limited buffer size. You could only shoot 6 RAW continuous files and that made it very annoying. The D7200 lets you shoot 18 14-bit uncompressed RAW files and 27 12-bit RAWs.

Add to that the 6fps continuous drive speed and you get a decent performer for sports photography.

The ISO speed has also been boosted, but in a way that has raised some eyebrows. Because of the significant loss of color detail at 51,200 and 102,400, Nikon has decided you can only shoot at those speeds in black and white. Classic photography lovers certainly won't mind, but for the rest of the users who want extreme low light performance this could be a downer.

There's a notable feature for videographers as well. The D7200 shoots 60p videos with Flat Picture Control and Wi-Fi.

The processing power has also been upgraded as this newer family member sports the Expeed 4 image processor. That takes us to image quality. Hands down, the D7200 is the APS-C DSLR that produces the best image quality we've seen so far. The dynamic range is amazing, the color rendition and details are worthy of a class leading camera.

While the odd black and white extended ISO is not the hottest feature, the low light performance is still very impressive, making this a highly recommended camera for event photography and other kinds of situations where the ambient lighting is poor.

Overall, this is a perfect DSLR for the serious amateur and an excellent back-up camera for pros. You can throw pretty much anything at it because it's very unlikely the D7200 will disappoint you. I'd even go so far as to say it's worth switching your old D7100 if you're not too in love with it. It just is that good and it's probably going to stick around for a few good years.