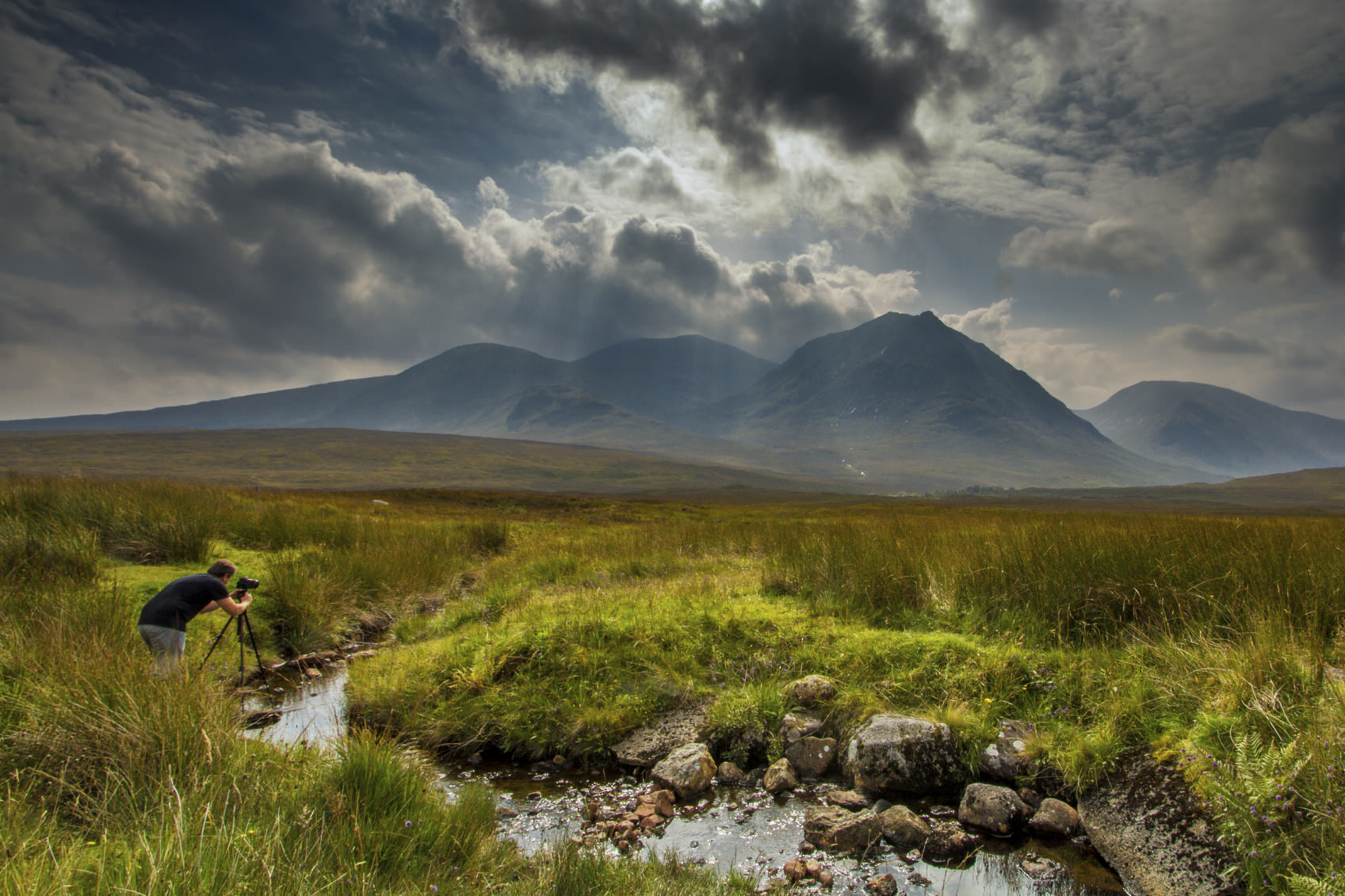 There's no doubt that time lapse video is more popular today than ever. What's more, thanks to the capabilities of modern DSLR cameras and the relatively low cost of the equipment necessary, almost anyone can try his or her hand at creating stunning presentations. Among the many things that can add drama and a dynamic quality to these presentations is controlled camera motion. Knowing how to create that motion and how to use it effectively will help you create captivating videos that draw your viewers in.

When to Add Camera Motion

Let's start with this issue, since it's actually the more complicated one. One school of thought among time lapse videographers is that camera motion is overused. In my opinion, it's simply used without enough thought in too many cases. Camera motion will almost always add something to your videos if it's used with purpose.

In a nutshell, the answer to the question of when to add camera motion to a video is, “when it helps tell the story.” Motion that doesn't “fit” is distracting and annoying. When planning your time lapse shoot, think about how camera motion can add to the experience of the video. If it won't add something, don't use it.

How to Add Camera Motion

Obviously, walking around with your camera is one way to add motion. It doesn't take much thought to conclude that it probably isn't the most visually pleasing way, since camera shake will be inevitable. Another simple way would be to rotate the camera using a tripod with a pan head. While that method may be effective for a limited number of shots, it's less likely to give the impression of natural motion.

There are two basic devices commonly used to create smooth, stable camera motion. The motion slider uses rails and a special mount to guide the camera along a linear path. Ideally, the slider can be mounted on one or more tripods at nearly any angle. A good quality slider provides smooth motion in almost any direction, but is limited by the length of the rails. 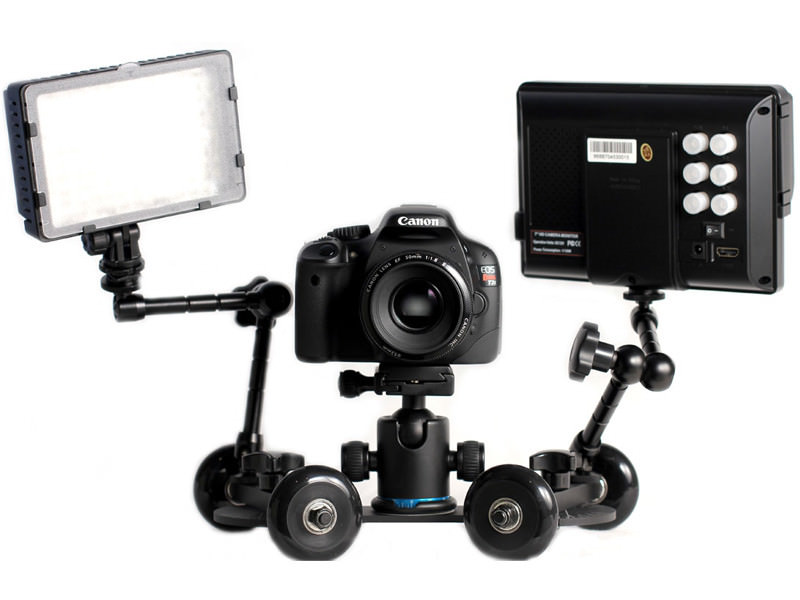 The camera dolly is a platform on wheels with a camera mount. It can be used to move the camera along any relatively flat surface. Its main advantage is the unlimited amount travel. Many dollies allow you to angle the wheels so that it follows a curved path. On the down side, a camera dolly is susceptible to vibration from rough surfaces.

The third requirement for camera motion is something to actually move the platform the camera is on. Most motion sliders and dollies provide mounting fixtures for poles, tethers and other pieces ot apparatus that can be used to push or pull the camera along the path. For the greatest amount of control, most of these devices can be purchased with a motorized option or a kit can be added, for precise, controlled movement that can be adjusted to meet your requirements.

Putting it all Together

If the descriptions above seem overly simple, you're probably somewhat familiar with the kind of equipment that's typical of the motion picture industry, most of which is bulky and expensive. Fortunately, there are a number of alternatives for today's videographers that are lightweight, portable and won't blow your annual equipment budget.

My choice for motion equipment is the gear from the folks at Revolve Camera. Their approach is to provide camera motion equipment that's rugged, versatile and very expandable at prices that even the amateur can afford. What's more, their RAM motorized control can be added on to most competitors' guide systems. I highly recommend visiting their site so find out how easily and reasonably you can add dynamics to your time lapse presentations with camera motion.

Here's a short video demonstrating some of the great camera motion effects you can achieve simply with equipment from Revolve Camera: