Model Releases for Travel and Street Photos: The Fears and the Facts 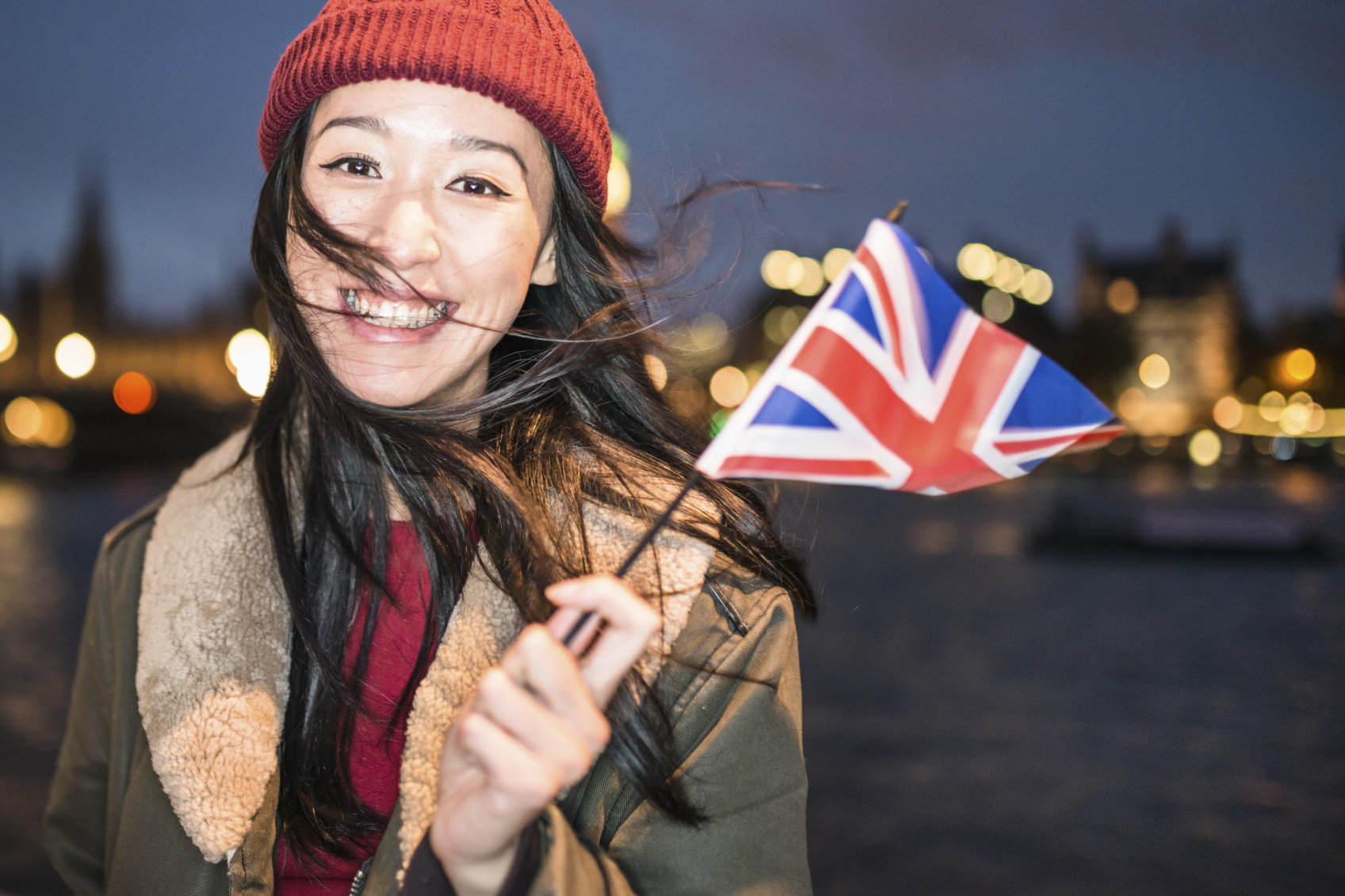 Let's start this off with a simple fact: the laws governing model releases are complex and vary according to country and state. Because of that, many talented photographers miss opportunities to shoot, publish, display and sell photos of people in public, for fear of legal repercussions. The fact that many publishers are adamant about requesting releases for particular photos hasn't done much to alleviate those fears. In actuality, you may be surprised to find that situations that require a release are the exception rather than the rule.

I can already hear the uproar over that last statement. I should probably take a moment to make it clear that I'm not saying a model release isn't a good idea. In fact, there are several markets that will require one whether there's a valid legal reason or not. For example, many magazine publishers will require you to submit a copy of a signed release for any photo of a person intended for use on a cover, although it may or may not be legally necessary. That said, there are far more markets for your street and travel photos that don't require a model release. Let's see if we can clear up a few of the gray areas:

First of all, in almost all locations, photographing a person in a public setting doesn't require his or her permission. This also applies to locations such as tourist attractions as well as gathering places like night clubs, etc. where you aren't specifically told that photos are prohibited. There may be people that don't react well to having their pictures taken, and you may want to consider the possible consequences, but from a legal perspective, usage of a photograph is what determines the need for a release. 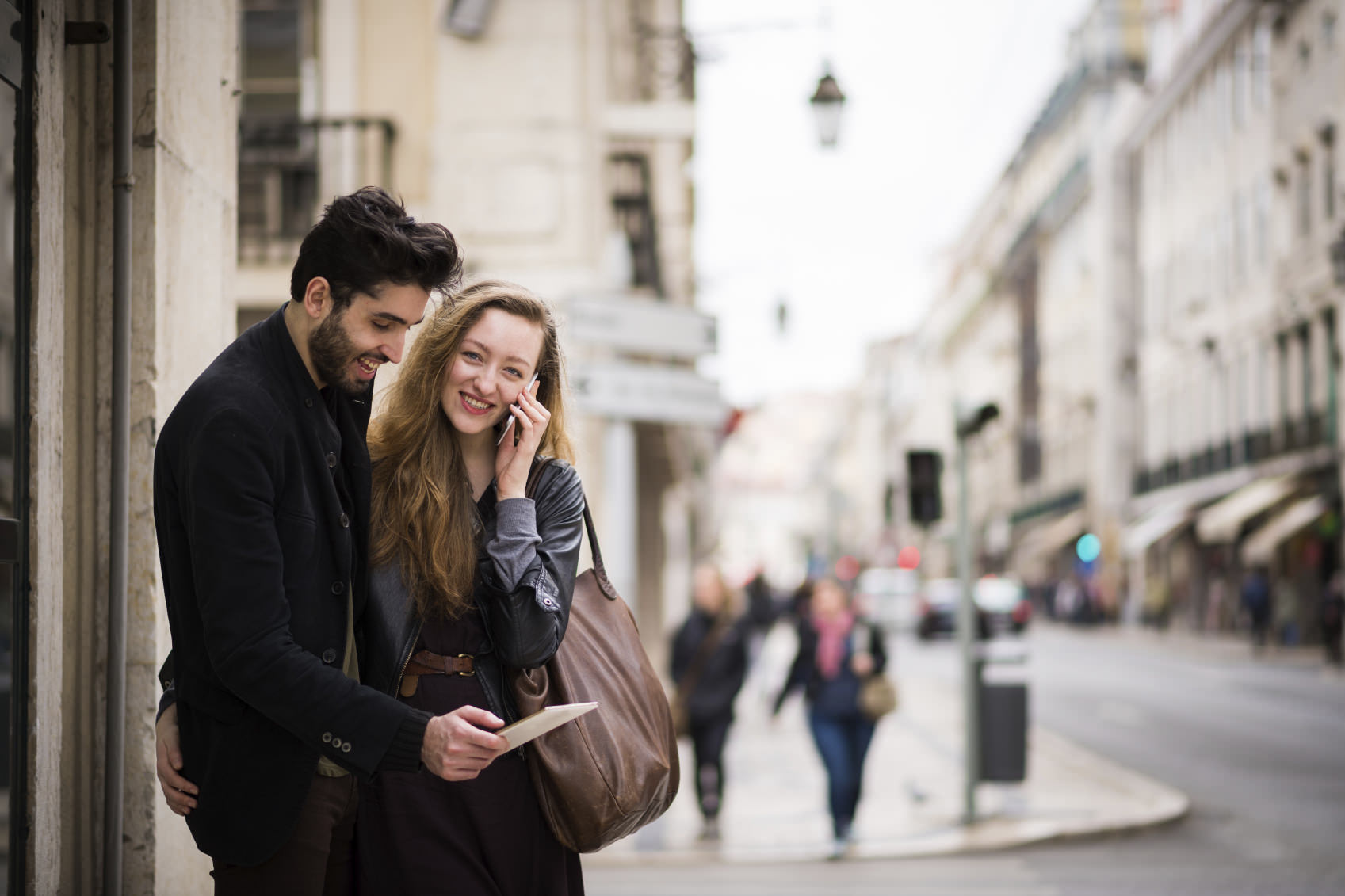 Editorial vs Commercial Use

Here's another differentiation that confuses many photographers. Photos used for editorial purposes don't usually require a release. That means that you can offer them for sale as fine art prints or in a gallery on KeepSnap, add them to your portfolio, publish them on your website, and use them to illustrate pertinent written content without worrying. Commercial usage may require a release. The fact that you might make a profit on a photo, however, does not mean that it's being used commercially. Your photos are an expression of your artistry and can be sold as such.

This also means you can sell them to publishers for profit. The publisher is responsible for determining whether their use of your photo requires a release. In general, the guidelines are the same; editorial use won't require a release, so they can publish your photo of a homeless person to illustrate an article on the plight of the homeless. Photographing a person with a soft drink showing a recognizable brand name might suggest endorsement of the product and could be construed as commercial use. It might also leave you open to legal action by the owner of the brand name if it they consider it to be portrayed in a negative manner.

Now, if you've gathered from the text above that you can include people in your travel shots and street shots without their consent and sell those photos without a release from the individuals, you are, for the most part, correct and that is the point of this article. However, the fact that you have the right to take those photos doesn't mean you always need to exercise that right. It also doesn't mean you should be rude about it when you do. 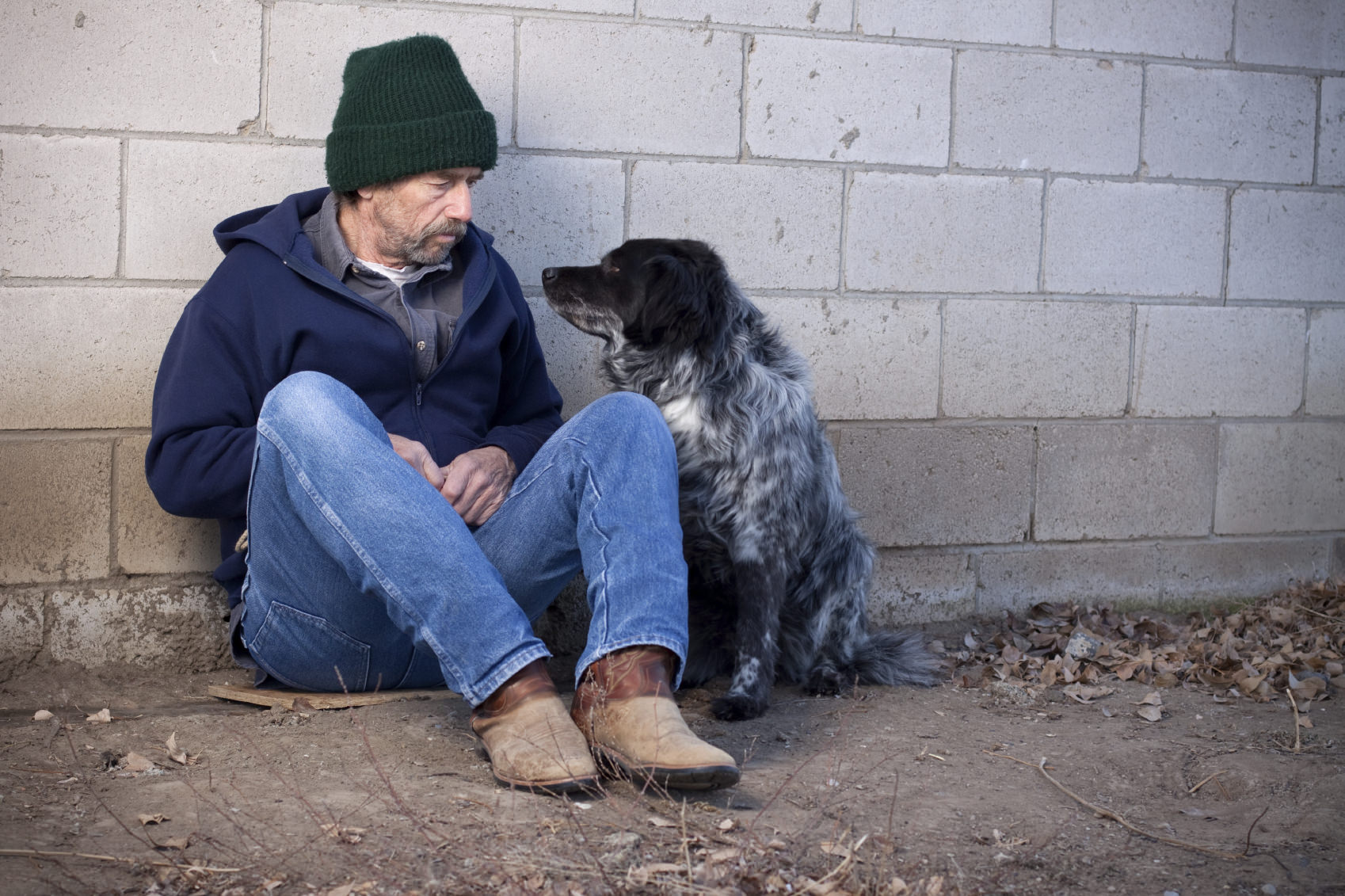 Asking permission to take a photo won't cost you a thing. Introducing yourself and handing someone a business card is simply good manners and might even lead to some sales. Your KeepSnap card, for instance, gives people easy access to your galleries. Refraining from publishing embarrassing photos might help you avoid making enemies. Obtaining a release when practical means you've got it covered if a buyer insists on it. Remember, too, that there may be consequences for pressing the issue of your rights when facing someone in uniform, especially in a foreign country.

In summary, I want to stress that I'm not saying that photographers have the right to photograph whatever they choose and publish or sell those photos as they please. If you'd like to know more about the legal issues concerning privacy and releases, I'd recommend starting your research at ASMP. This article is simply meant to encourage those of you who have been avoiding including people in your street or travel photos to start shooting. The legal stuff isn't as prohibitive as you might think.