Quiz: What do all these Birds have in Common?

We've got one more fun quiz for all your bird photographers out there. We've put together a list with fifteen beautiful birds that all have one thing in common. Test your skills and see if you can find that one common trait.

This bird is a spectacular diver that often plunges into the water diagonally in search of small fish for its meals. It's a rather lazy bird as it winters at sea and it rarely flies away from the colony. 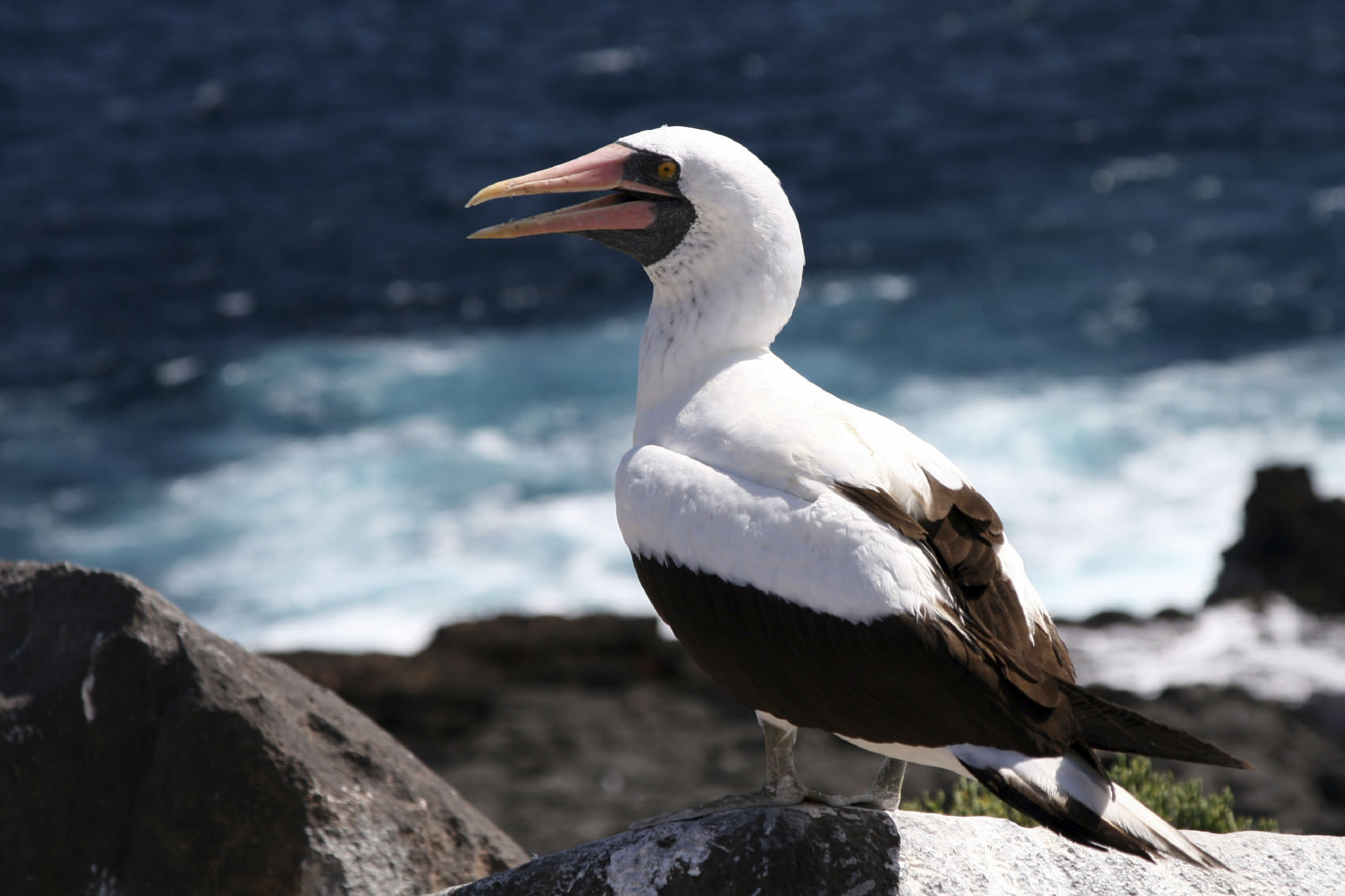 It's a little smaller than the European and Pacific Plover, but it's just as pretty. The American Golden Plover was massively shot in the 19th century, and sadly the population never made a full recovery. It also has one of the largest migratory routes of over 25,000 miles. 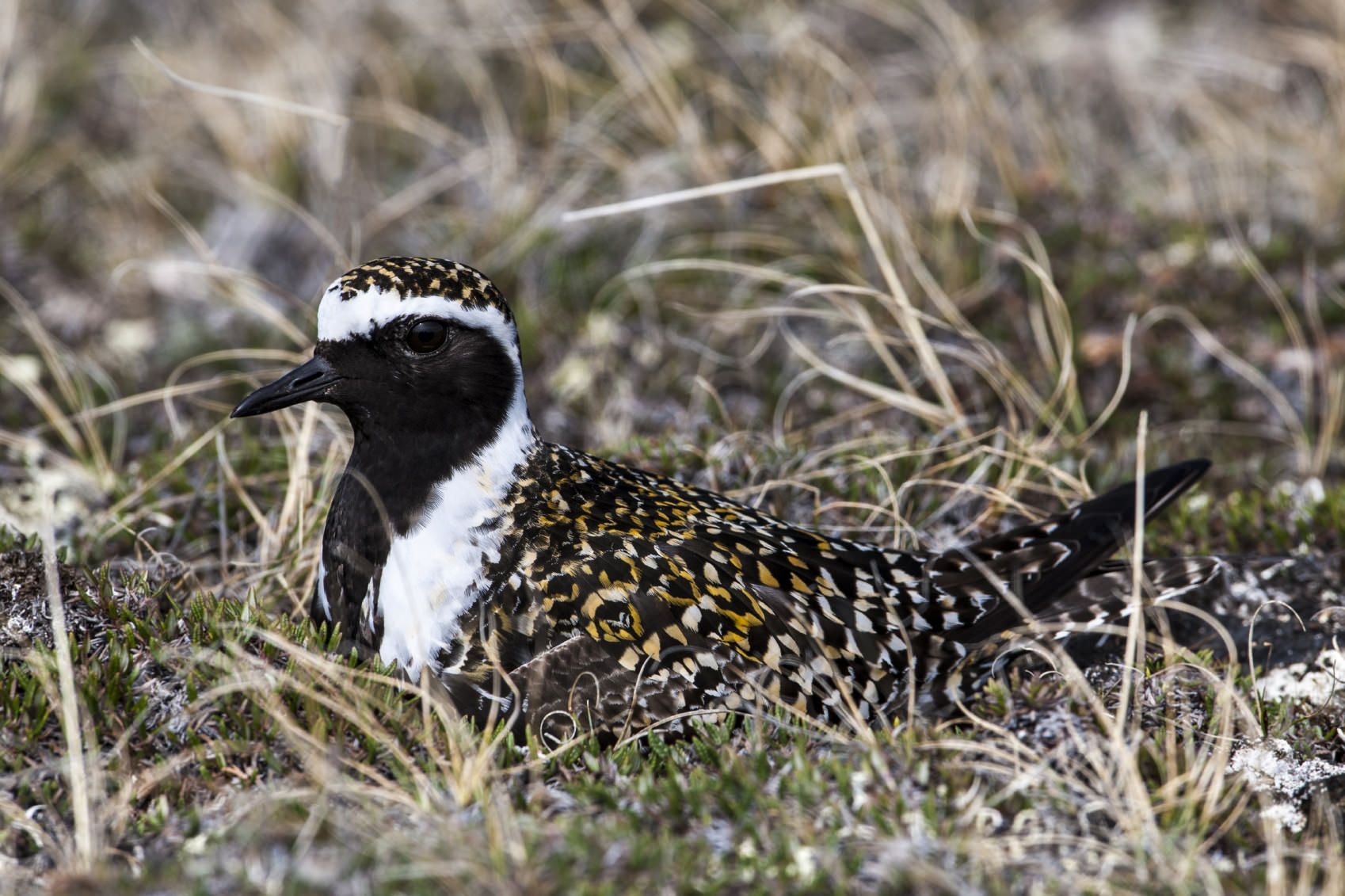 These birds got their name from the habit of constantly dipping their heads during their breeding display. One of the cool things that make them attractive for bird photographers is that they have a very high tolerance for humans. 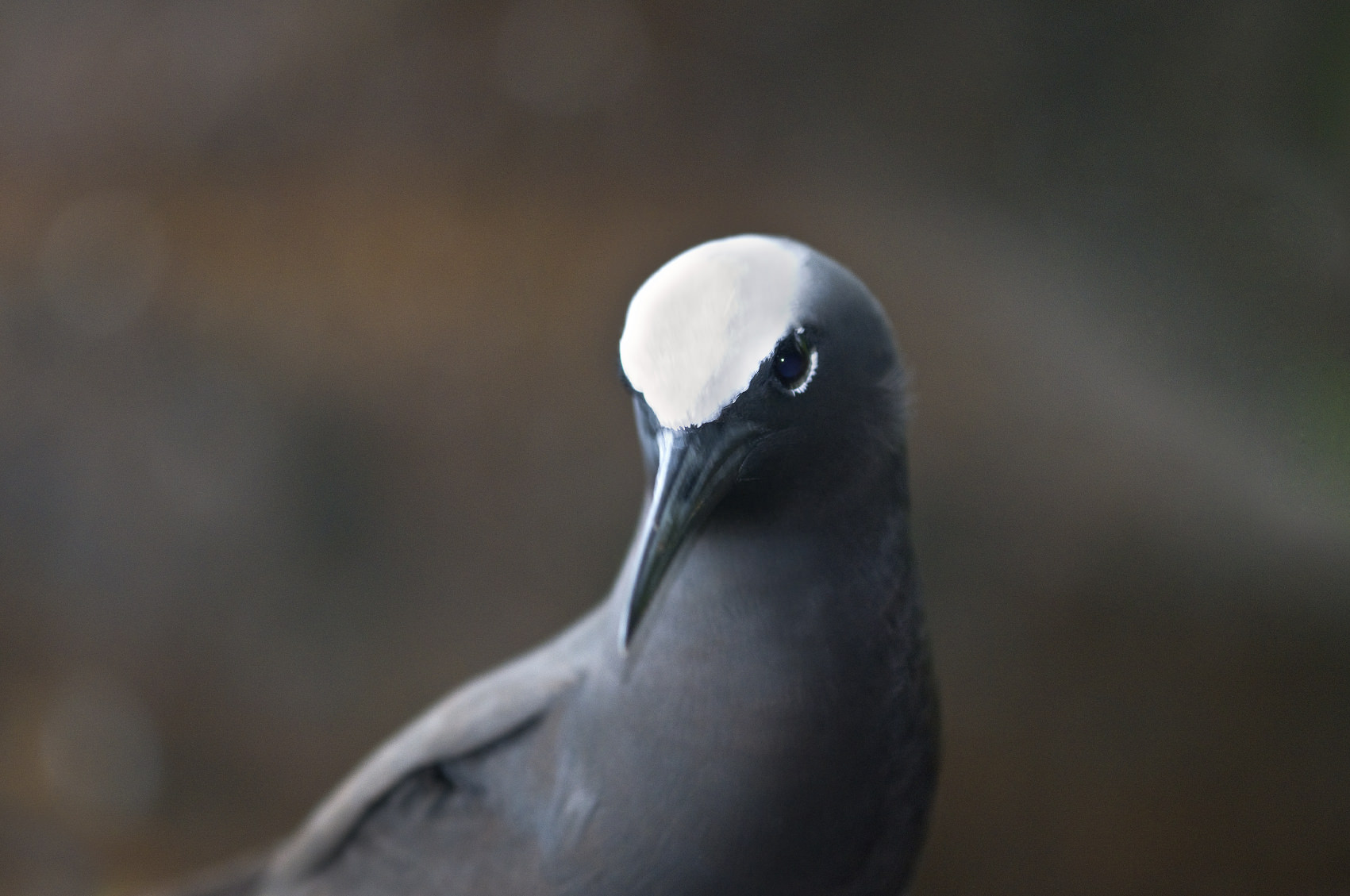 It's related to the Chilean and Great flamingo and it's one of the most spectacular birds in the US. The Flamingo has adapted to the shallow water environments it lives in. Its long legs and the downward hooked beak make it impossible to confuse. 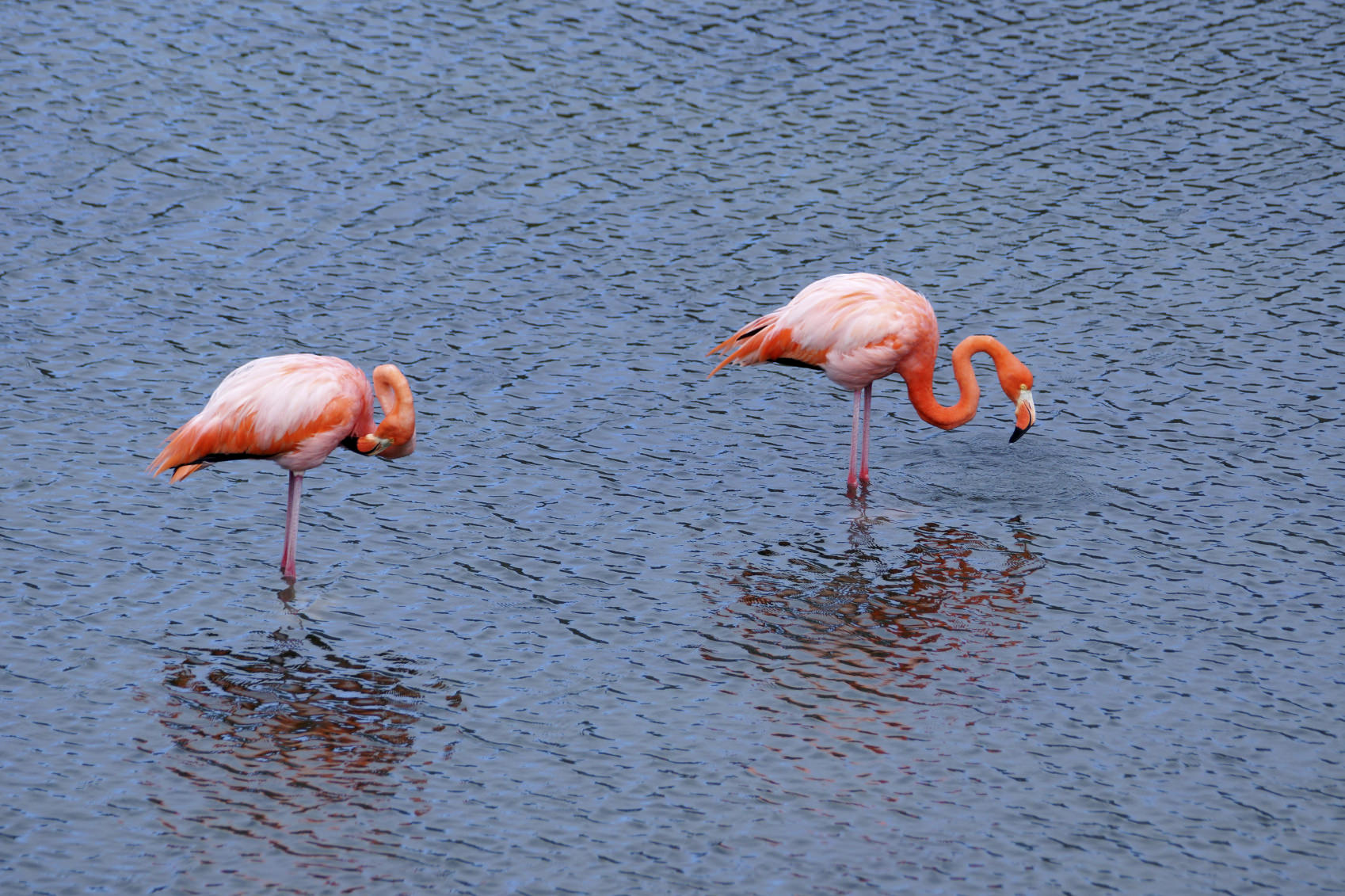 This adorable little bird is commonly known as the budgie. It's the third most popular pet in the world after dogs and cats. Their beautiful colors and ability to mimic human speech have made them attractive for bird photographers who seek them in their natural environment as well as pet lovers. 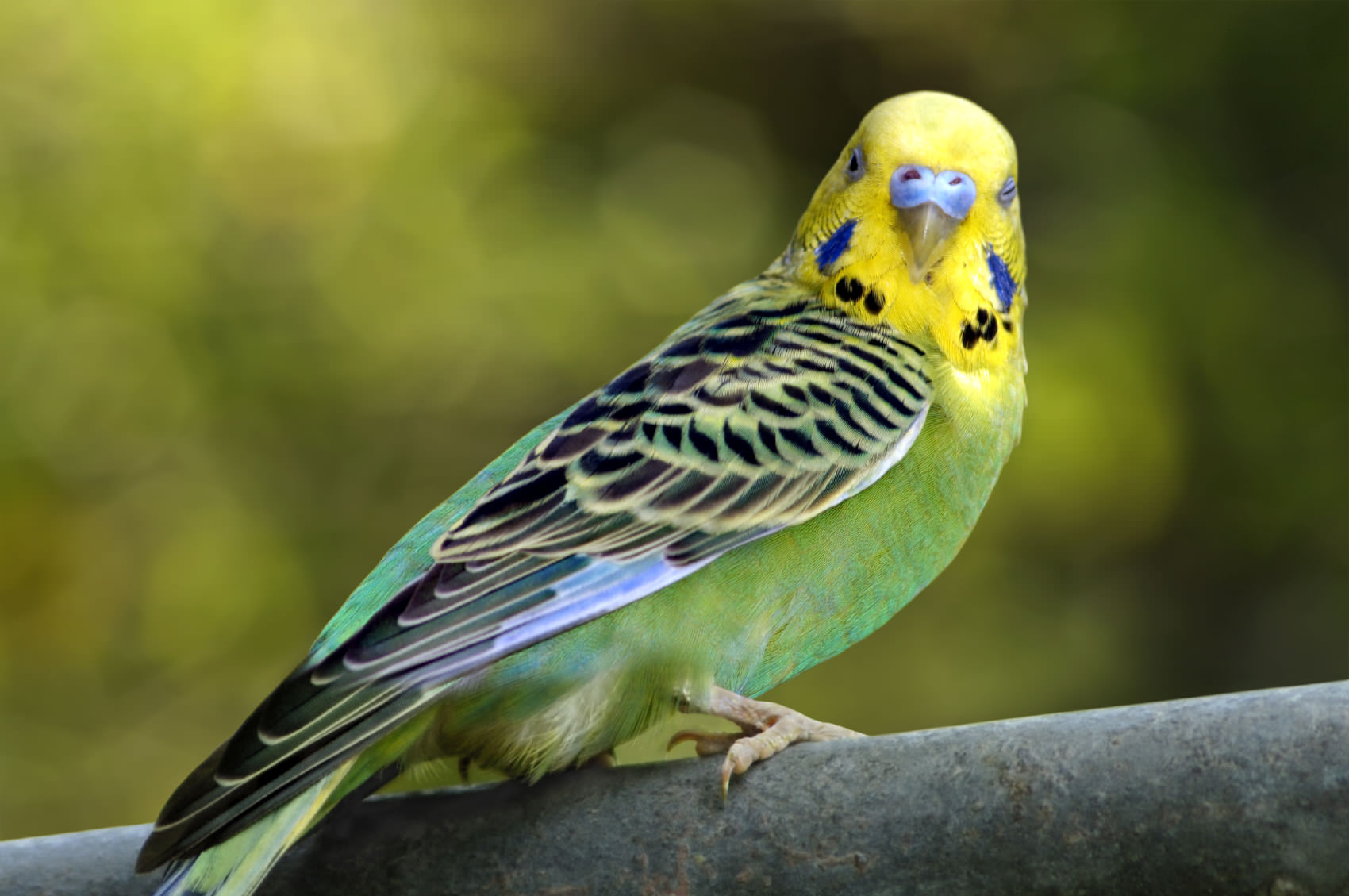 They're the smallest woodpeckers in the US and they look a lot like the larger hairy woodpecker. The difference is in the black spots located on the white tail feathers. Like all other woodpeckers, it produces the drumming sound when it pecks its beak into trees. 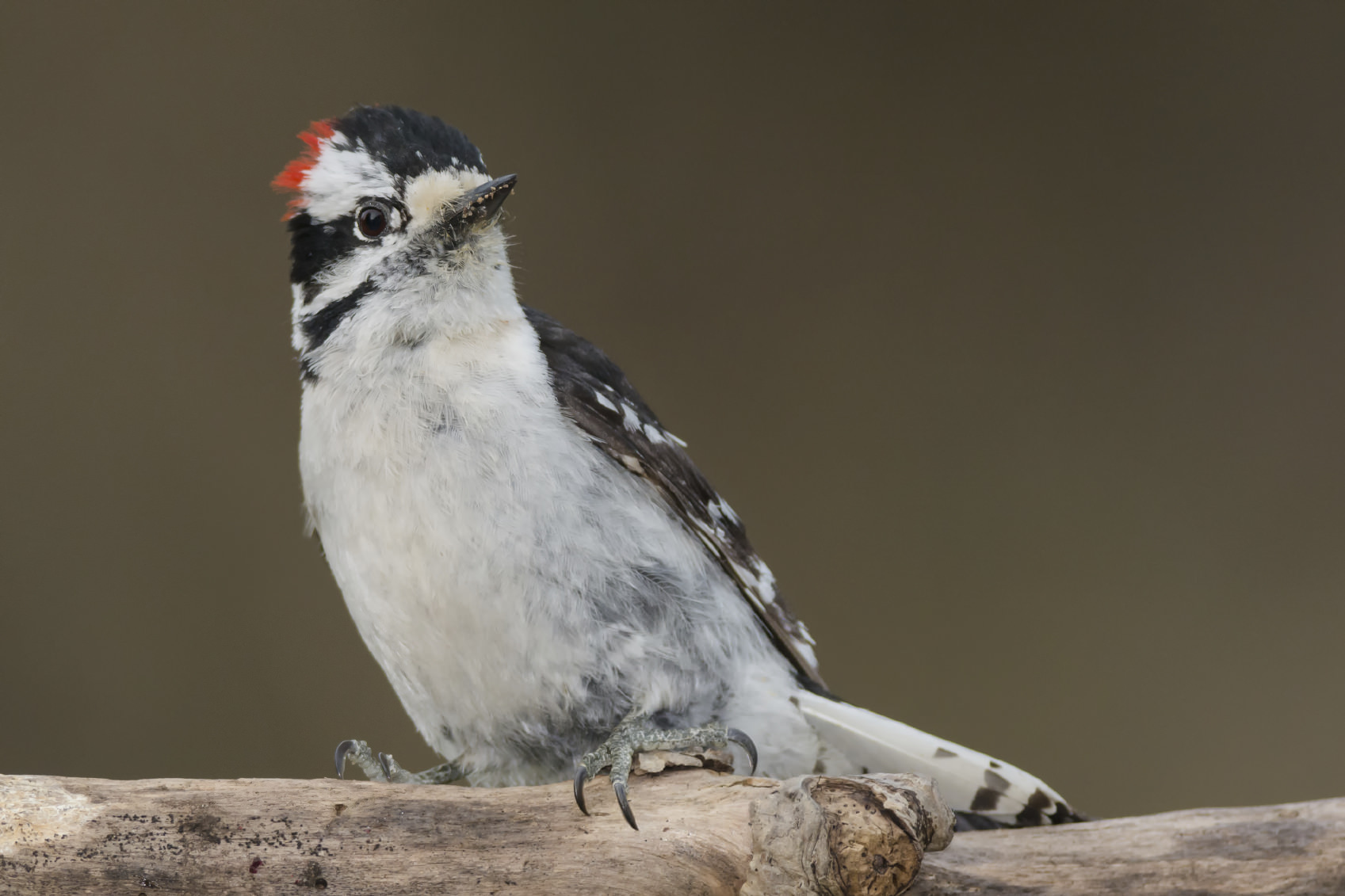 This beautiful little blue bird has a trademark deep bill. The females are ironically mostly brown, so most of the actual blue colored grosbeaks are male. 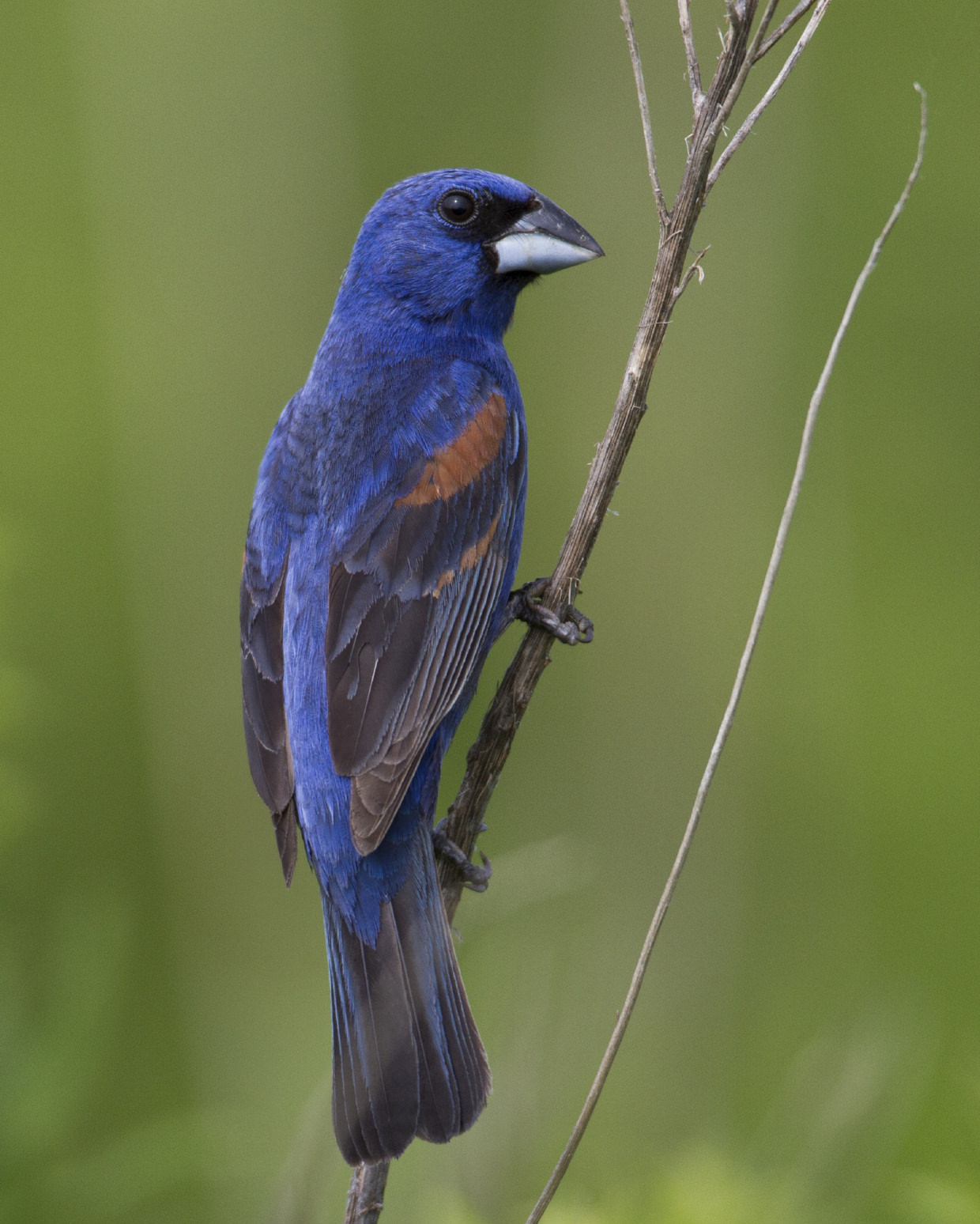 This colorful character is a sea duck that loves to go diving for its food. It's also known as the totem pole duck, the glacier duck and the white-eyed diver. 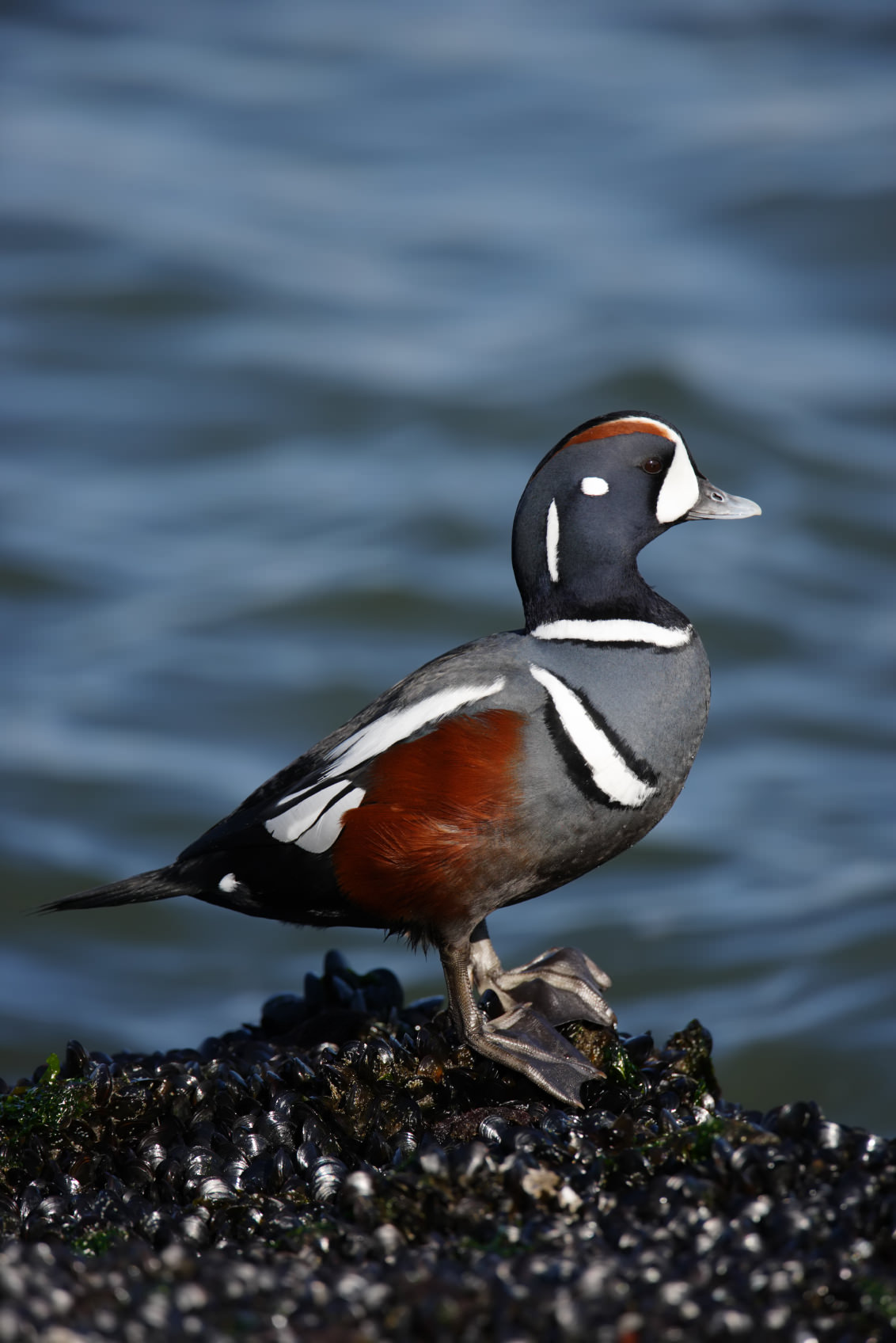 Like all diving birds, the Pacific Loon will make even the most experienced fisherman jealous. Capturing one of these in its dive can't be an easy task, but it's definitely worth trying. 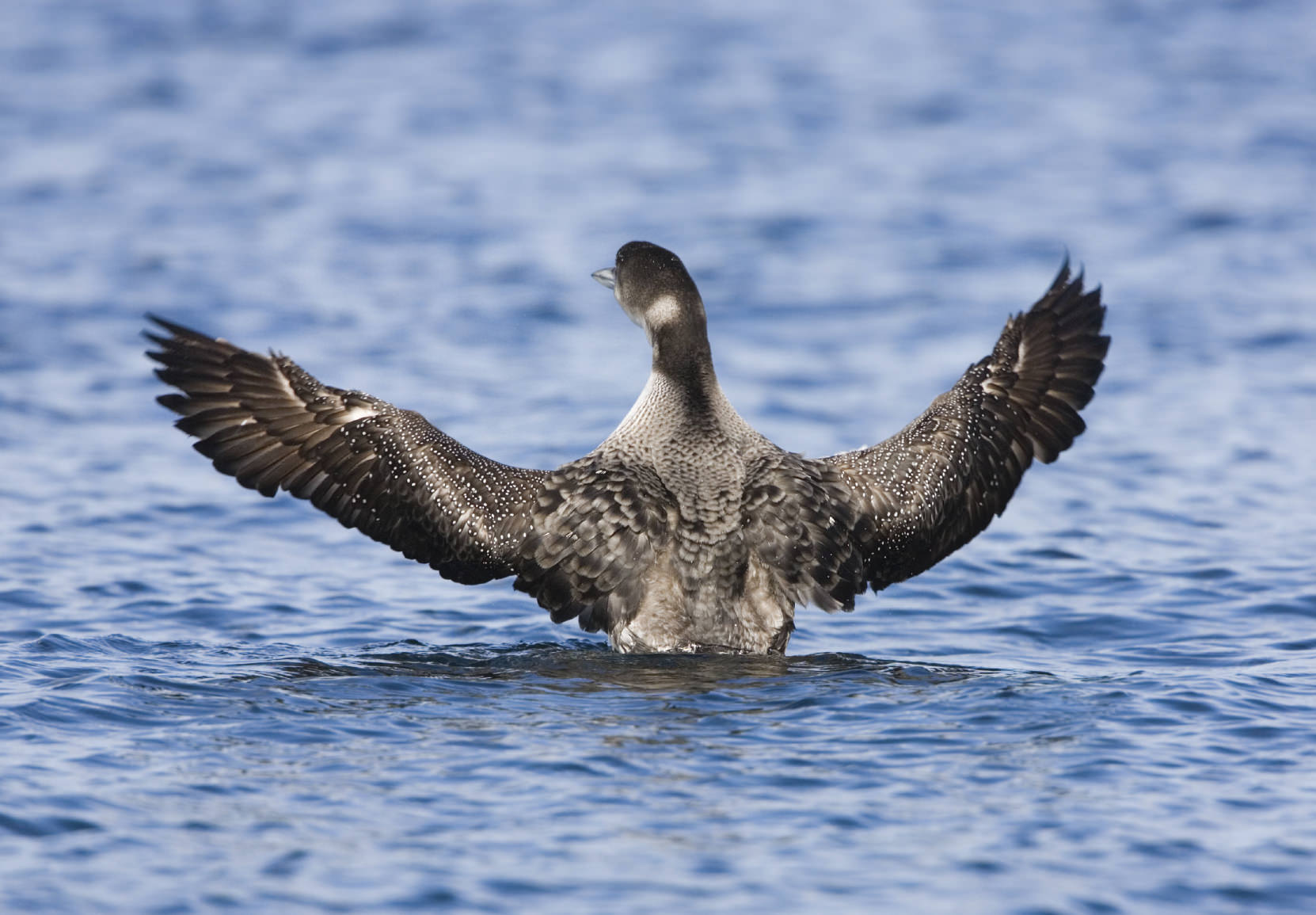 During mating season, this elegant bird acquires the distinctive red neck plumage. Be careful when photographing it because its natural response to danger isn't flying away but diving. 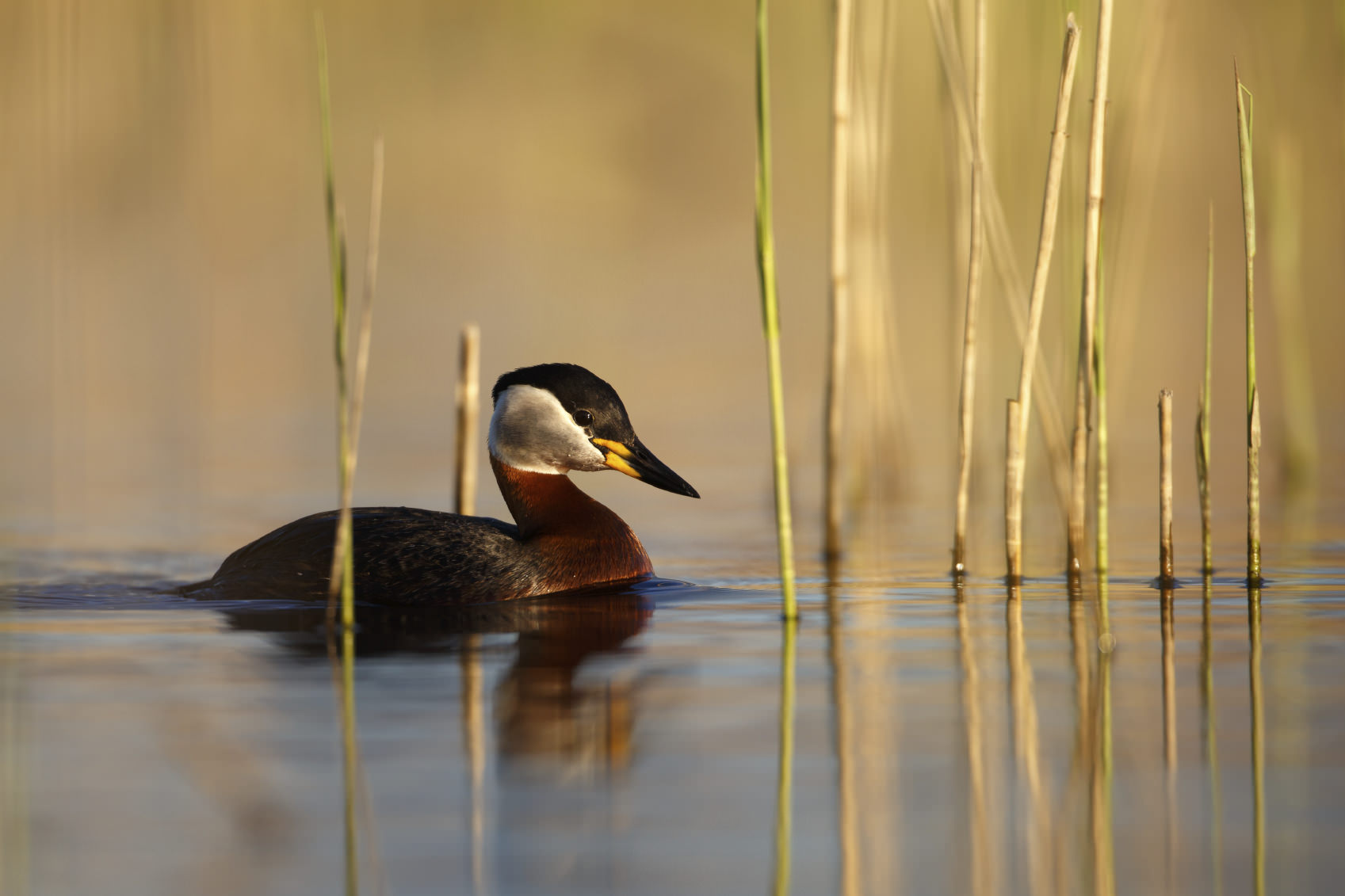 There are eight species of pelican and the brown pelican is the smallest in the family. It's impossible to confuse it with other pelicans however, largely due to its non-white coloring. 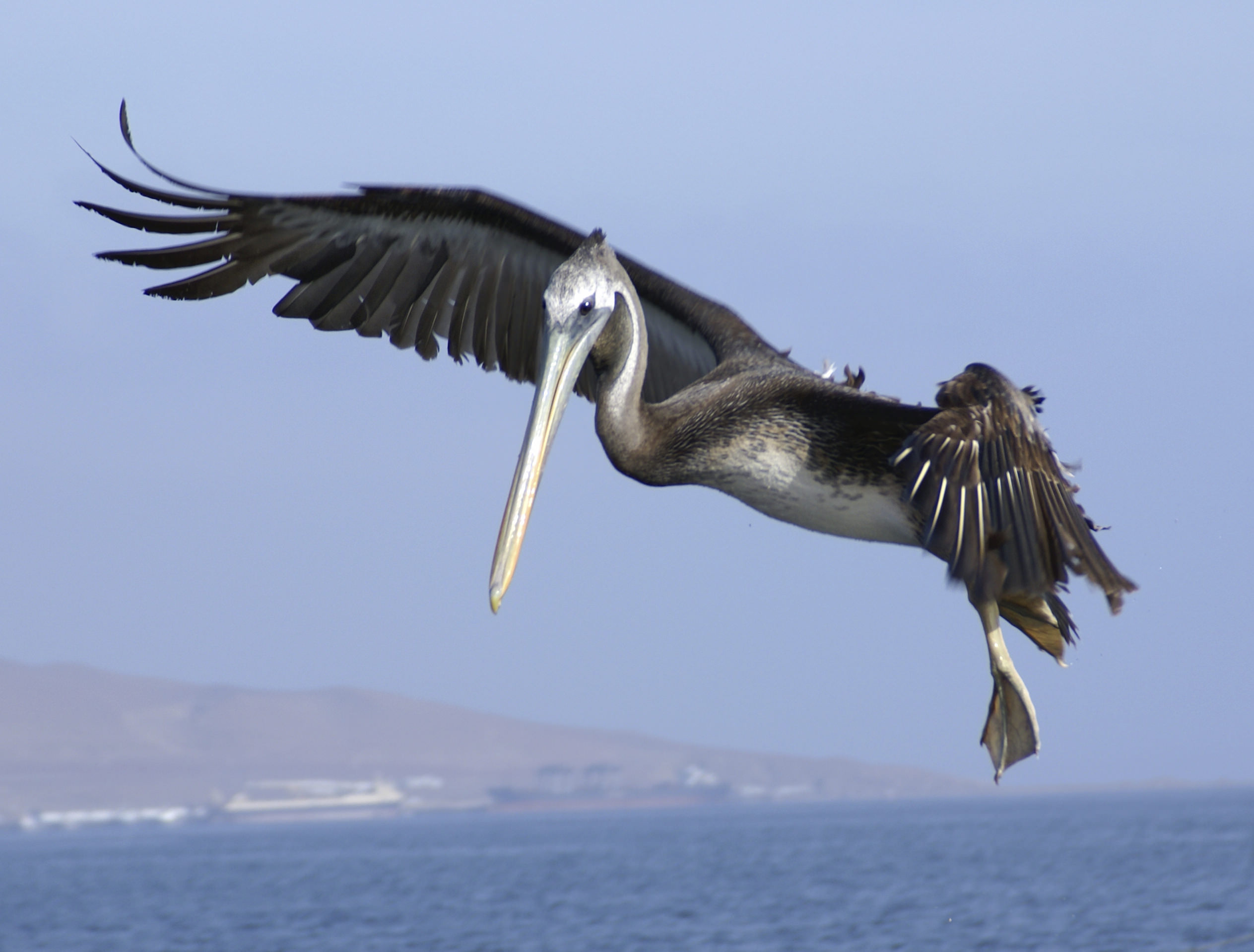 It's one of the most active herons and a very rapacious feeder. It stalks its prey in shallow water and it often chases it and uses its wings to cast shadows and reduce the prey's visibility. It's sadly endangered. 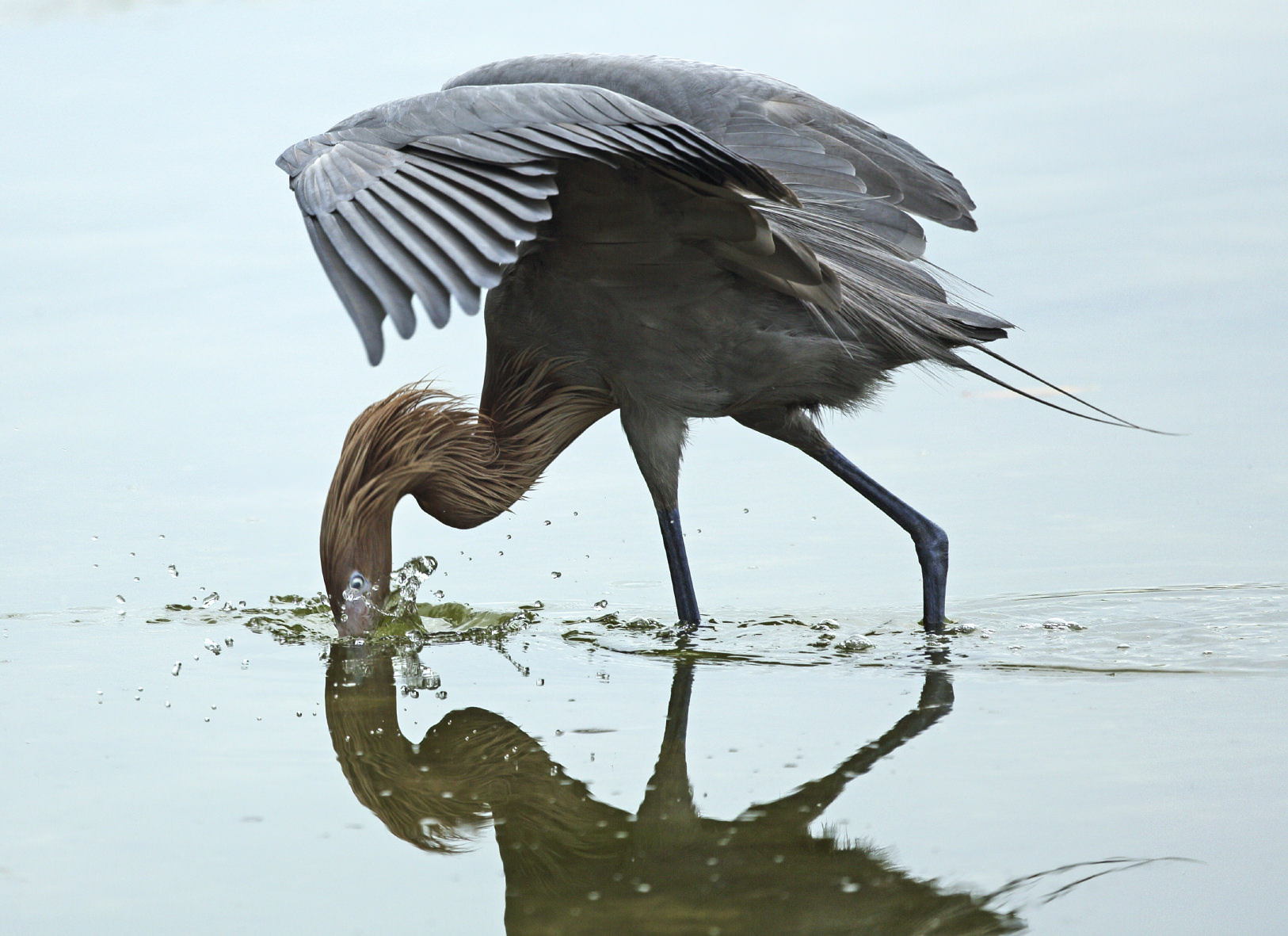 These birds make loud calls that hardly resemble sounds made by other birds. It's a bit clumsy, but it's still a long distance flyer. There is evidence that Romans kept them as decorative pets and they were among the few birds the Romans didn't eat. 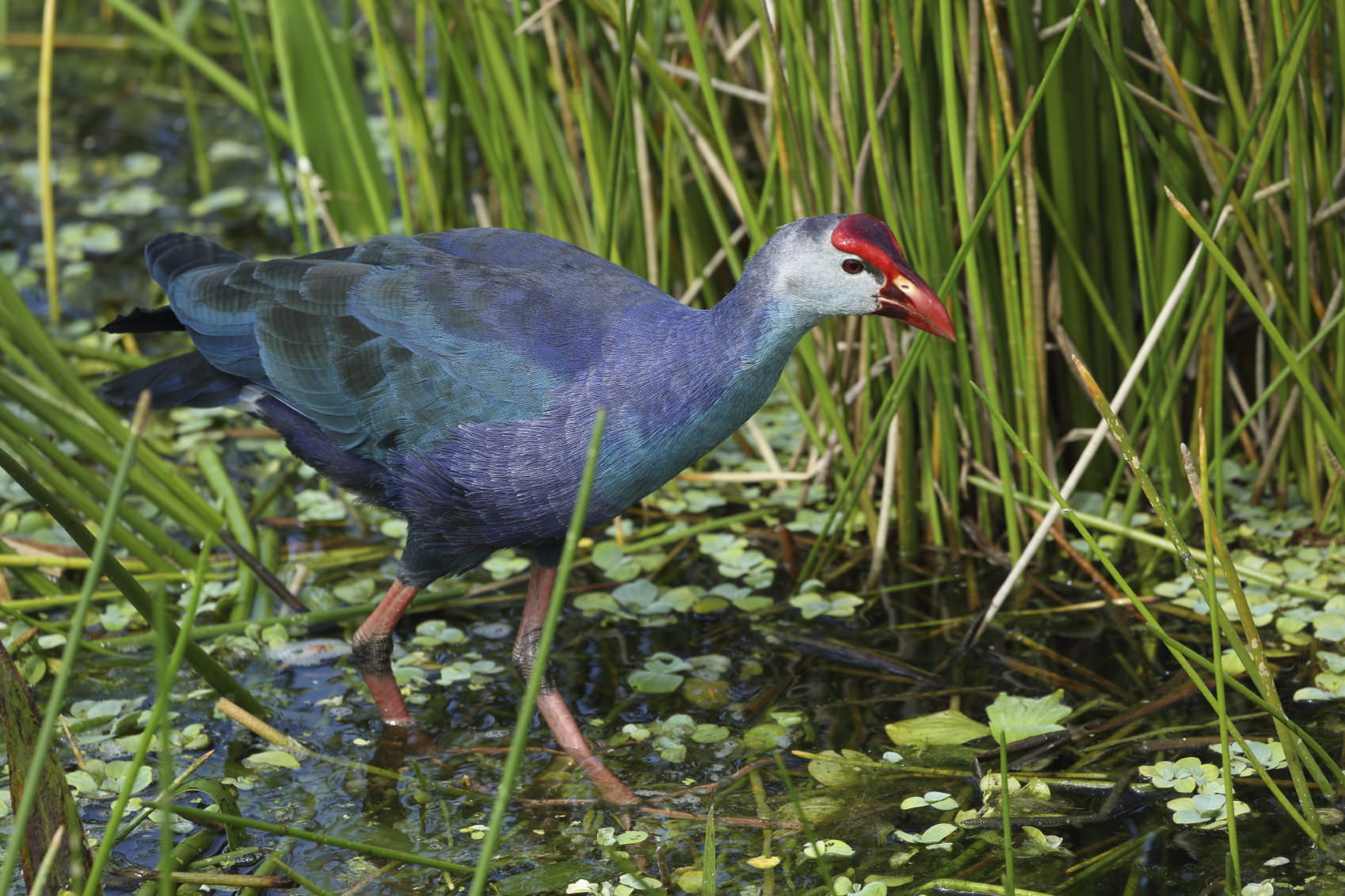 This is the tallest bird in the US, yet sadly it is an endangered species. It came very close to extinction due to unregulated hunting, but efforts have been made for conservation and today we can still photograph this majestic bird in the wild. 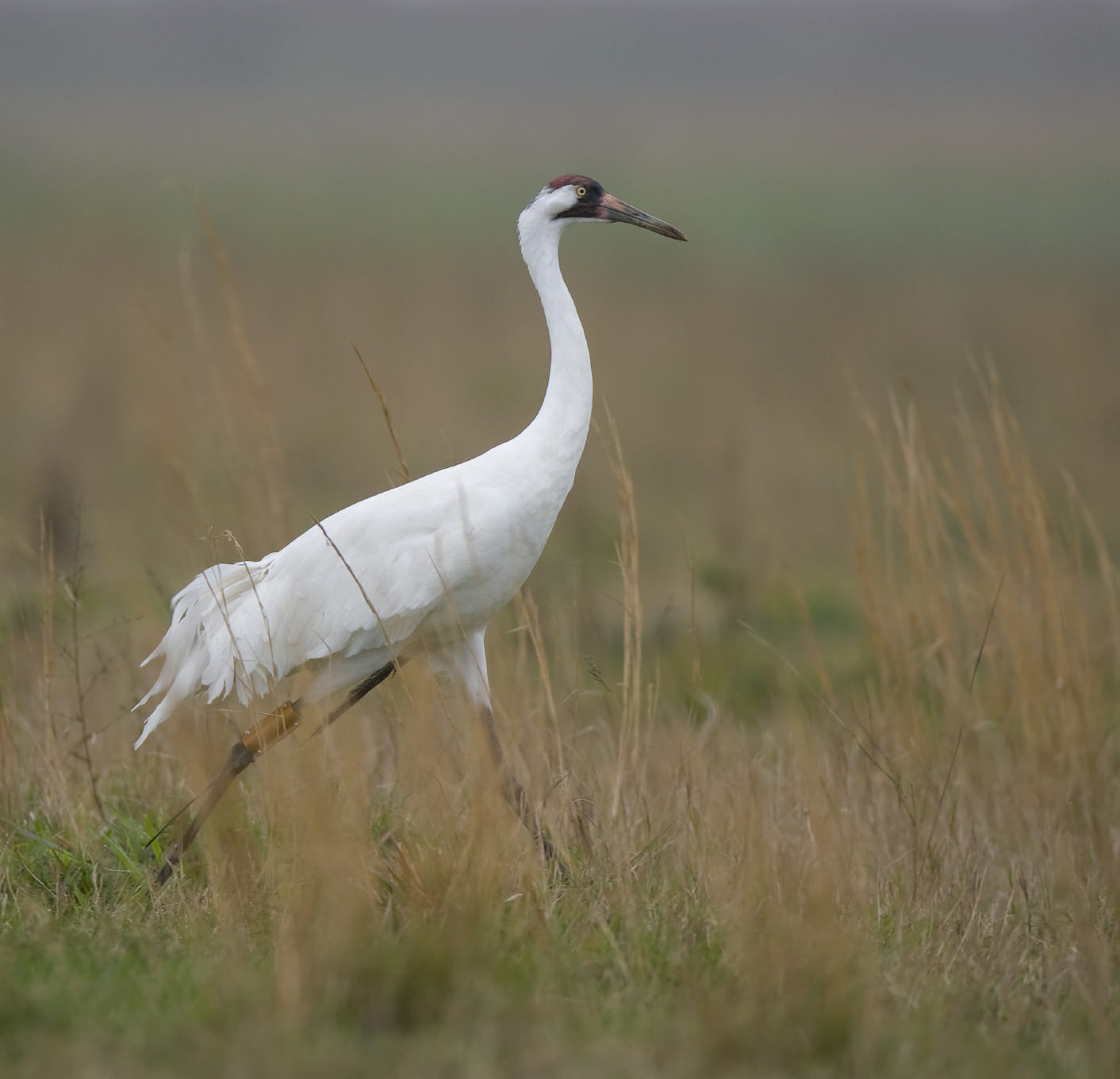 The oystercatcher has a distinctive bright-orange beak and black head. It is fortunately a common sight in the wild and currently in safe from danger. 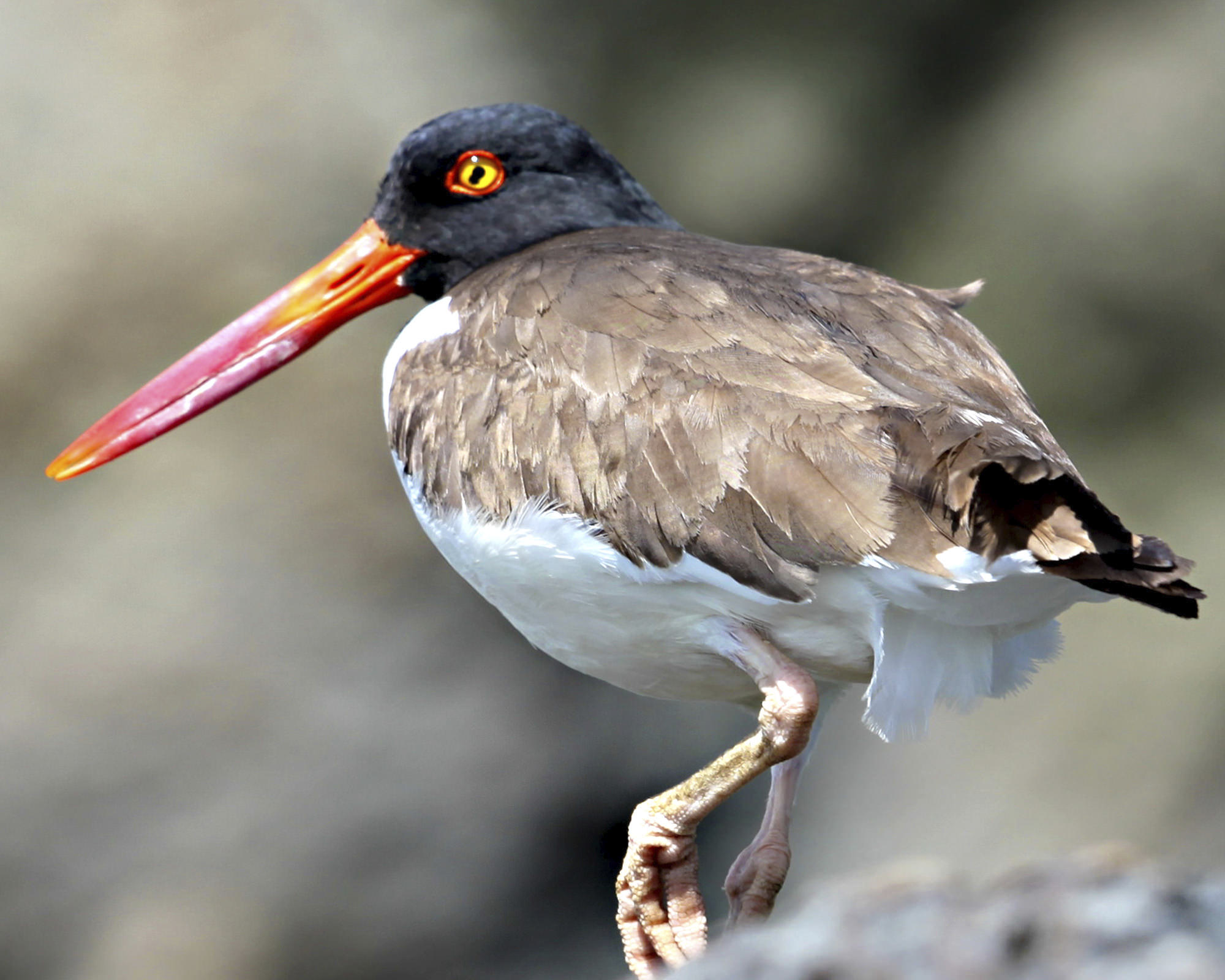 There you have it. Fifteen beautiful birds, very different from each other. Have you guessed the one thing they all have in common? No, it's not the flying, lol. All of these magnificent creatures spend time in the sunny state of Florida. Some call it home, others are just passing by, but all of them can be photographed in the wild throughout the state.

Florida is going to be a hot spot for bird photographers for another important reason. In January 20-25 2016, the 19th Annual Space Coast Birding and Wildlife Festival will take place. It's the number one event you don't want to miss. They'll be speeches from keynote speakers, photography workshops, field trips, exhibits, boat trips and a whole lot of other fun stuff.