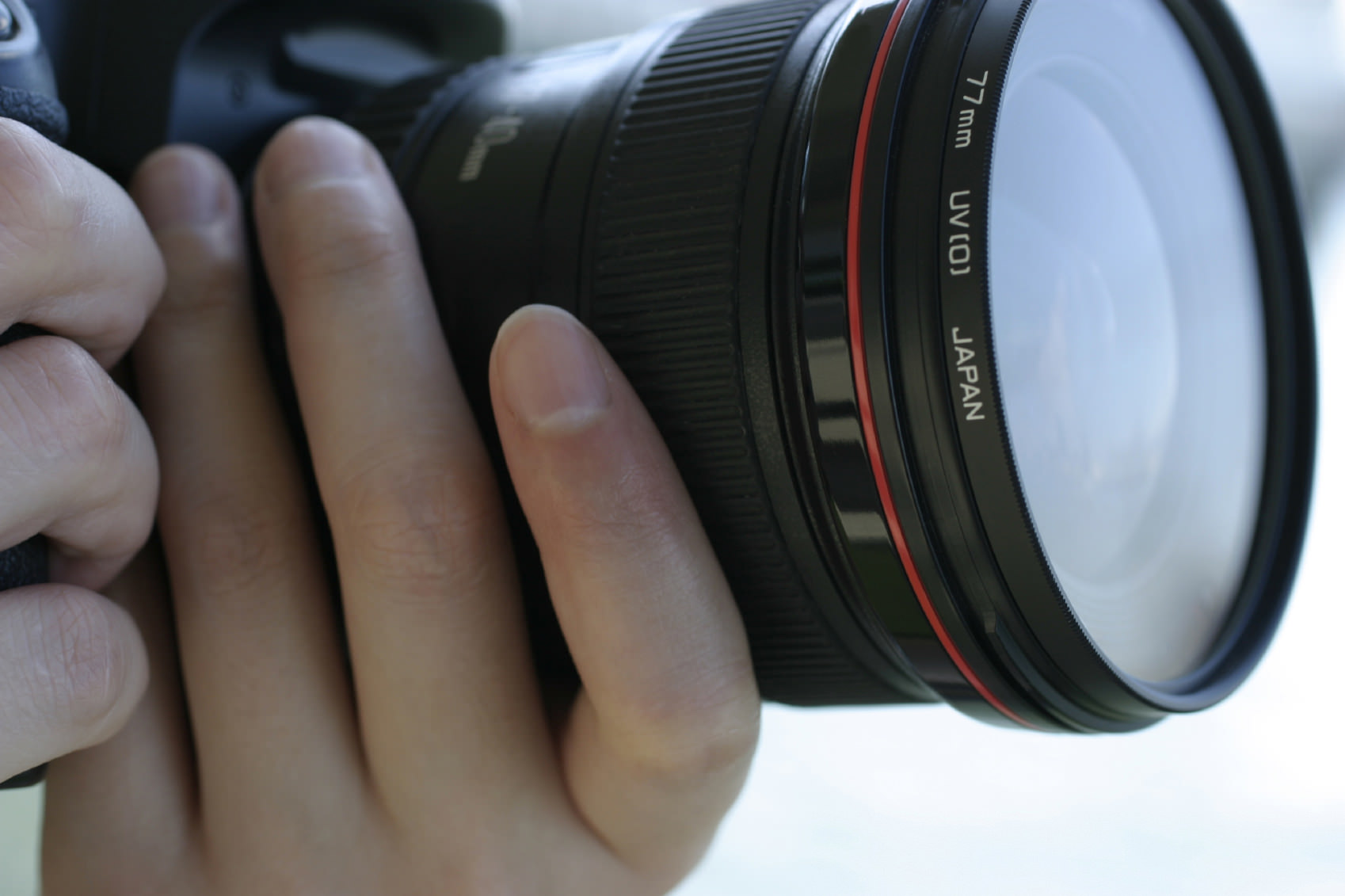 Have a Canon 5D MKII you want to sell?  Get a free quote HERE.

Let's start with the facts. Few cameras have been so influential in the history of digital photography like the 5D MK II. A lot of today's technology would have been introduced a lot later if it hadn't been for the good old Canon EOS 5D Mark II and that's not something that can be said for a lot of cameras. By today's standards, it’s definitely not the latest technology. It was discontinued in 2012, yet there still are a lot of pros out there who are using it. We're revisiting this legendary camera, seven long years after it was introduced to see if it can still hold up against today's impressive full frame cameras. We were positively impressed with this retired legend and so we made a list of five good reasons why you should get one. 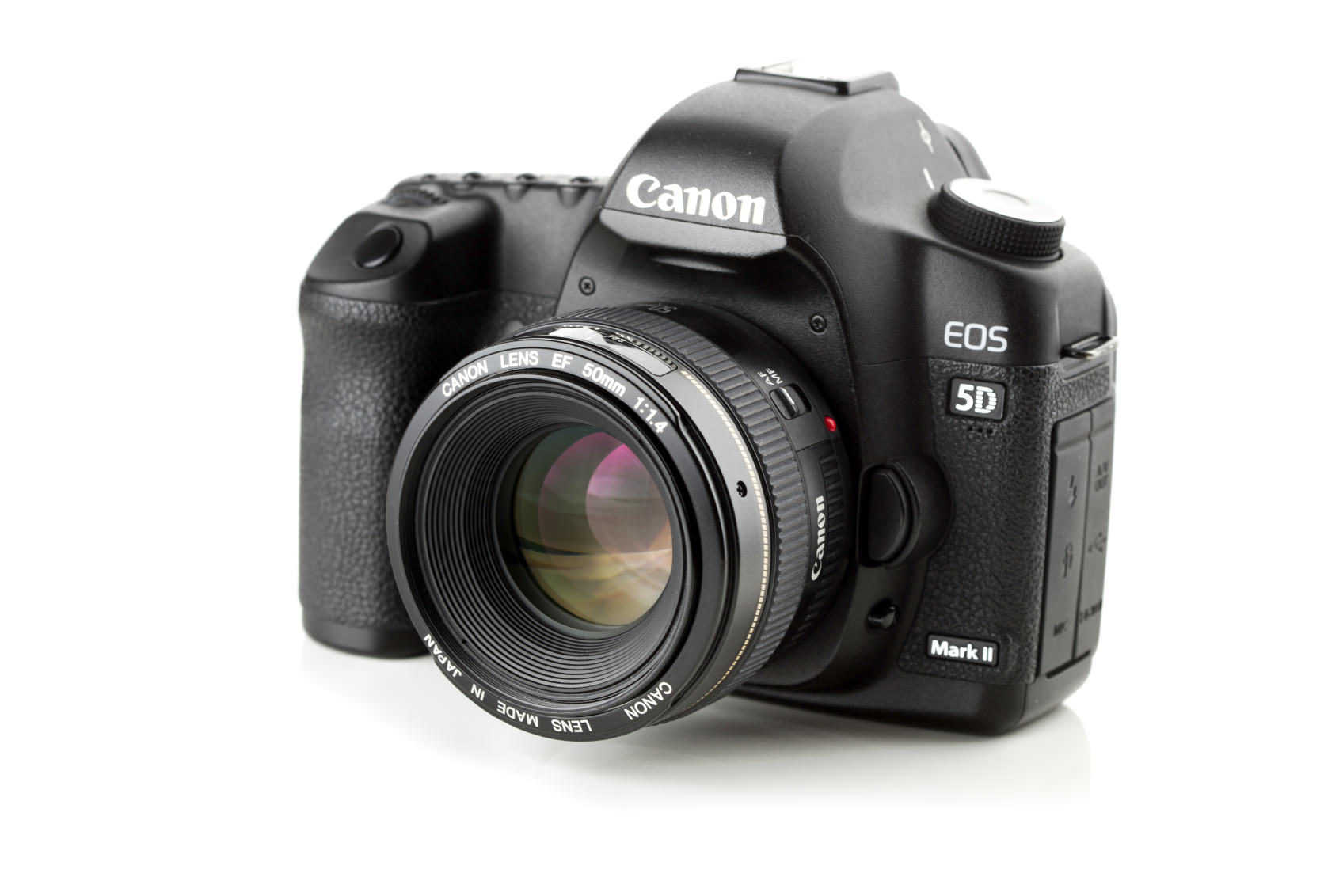 The 5D MkII comes from a time when owning a full frame DSLR was really expensive. It isn't anymore, yet today's affordable models leave a lot to be desired. This was built as a pro camera and the fact that you can now get a good condition one for less than $1,300 might make it a better option than something like a 6D.

Despite not being the latest technology, the MkII still produces image quality that rises up to today's standards. Yes, the high ISO is not top notch compared to most of today's cameras, but other than that it still is a very capable machine. The 21 MP resolution is still up to date and the photos can be easily compared to something produced by a present day camera. Not that much has changed since it ruled the market. If you could shoot a pro studio session or do a wedding with it back then, with impeccable results, why couldn't you do it now?

3. It's industry standard for video

The Canon 5D MkII was the first DSLR to actually break into the world of video. It wasn't the first to shoot video (anyone remember the D90?) but it quickly became industry standard. Everyone in the film industry knows how to work with it and it's one of the cheapest cameras to buy or rent for large scale productions that require a large number of cameras.

View inventory and current pricing of the Canon 5D MkII 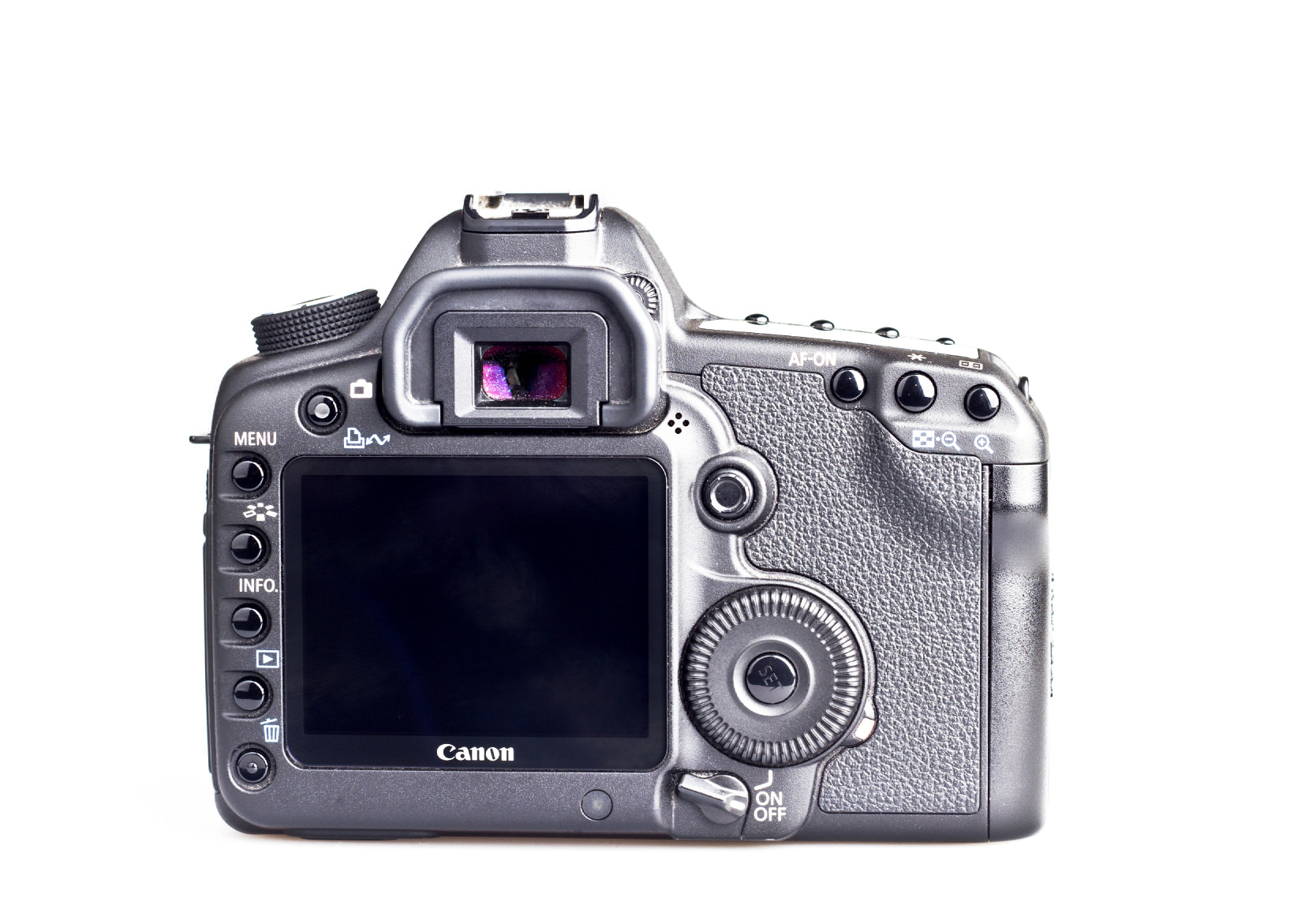 Unlike other cameras in the price range of a used MkII, this is still a pro body. It was built like a tank and that means you don't have to worry about treating it badly. Mine is five years old and it has taken so much abuse, I'm almost sorry for it. Yet it still performs like it did on day one. I doubt you will say that about your prosumer DSLR in the next five years.

If you're worried about your 5D III or 5Ds seeing too much action, get a used MkII as a back-up. You can still throw pretty much anything at it and it will perform almost just as good as its younger brothers.

So if you manage to get passed the whole age thing, this really is a great deal, especially if you're an amateur looking to enter the world of full frame without breaking the bank or if you're looking for a reliable second camera. The trusty 5D MkII can still run with the big boys of today, and although it's obsolete by most of today's standards, it still packs a punch.

Click here for some of the best deals on the Canon 5D MK II.