5 Tips to Add Impact to Your Street Photos 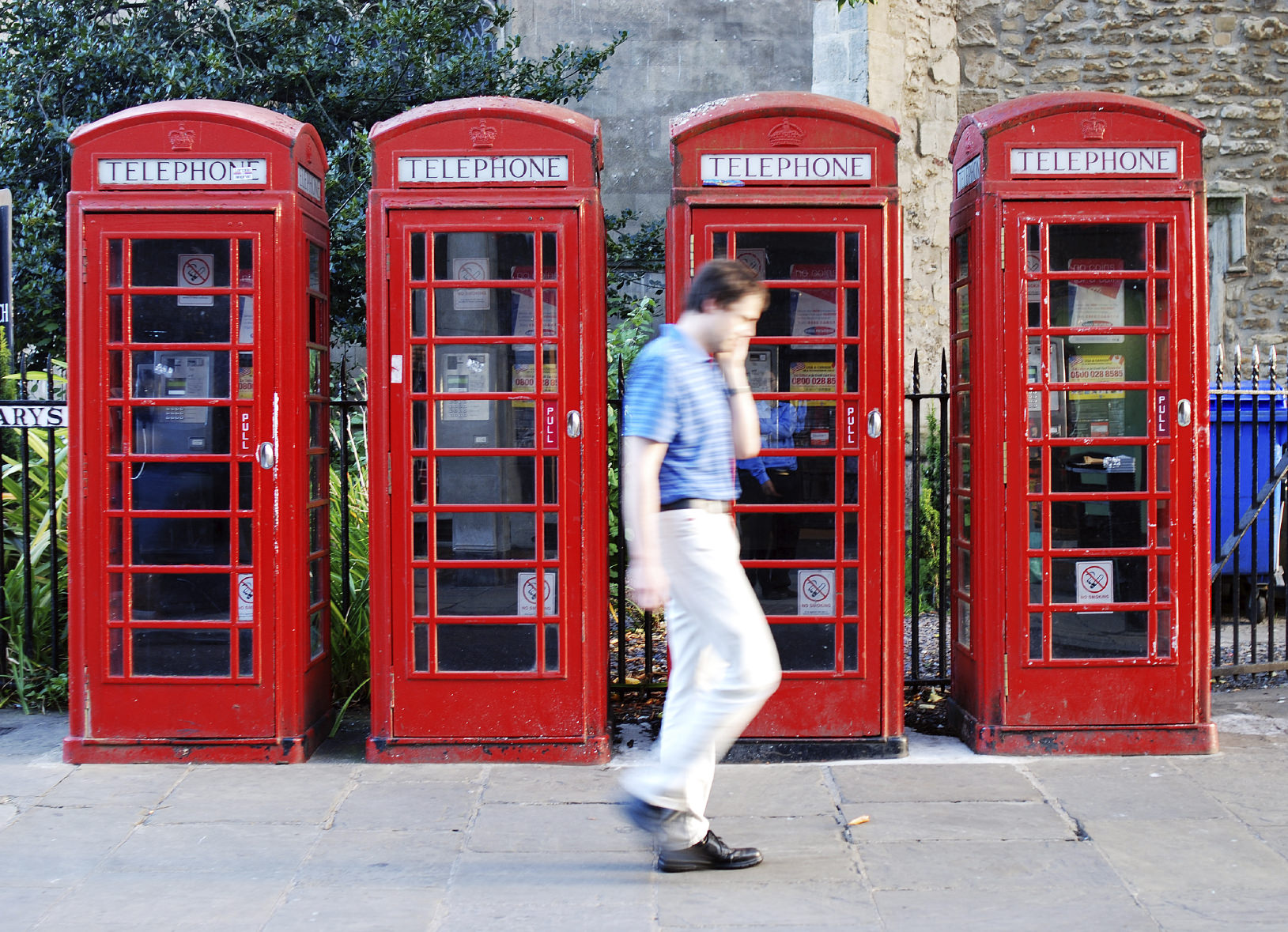 Street photography has carved a new niche for itself in recent decades as something much more than a pursuit for journalists. It may be that it's simply because technological advances have made good digital cameras available for almost anyone. On the other hand, not everyone is successful at grabbing street shots that really capture the attention of an audience, so it's not an easy task to make a name for yourself in this genre.

I'm going to share a few of the “trade secrets”, in the hope that it may help some aspiring street photographers find their way to success. There's more than enough room for new talent in this arena, so if you've thought about “tossing your hat in the ring”, these little pointers should help you create photos with impact, which may, in turn, help you turn those photos into profits. Ready? Here we go: 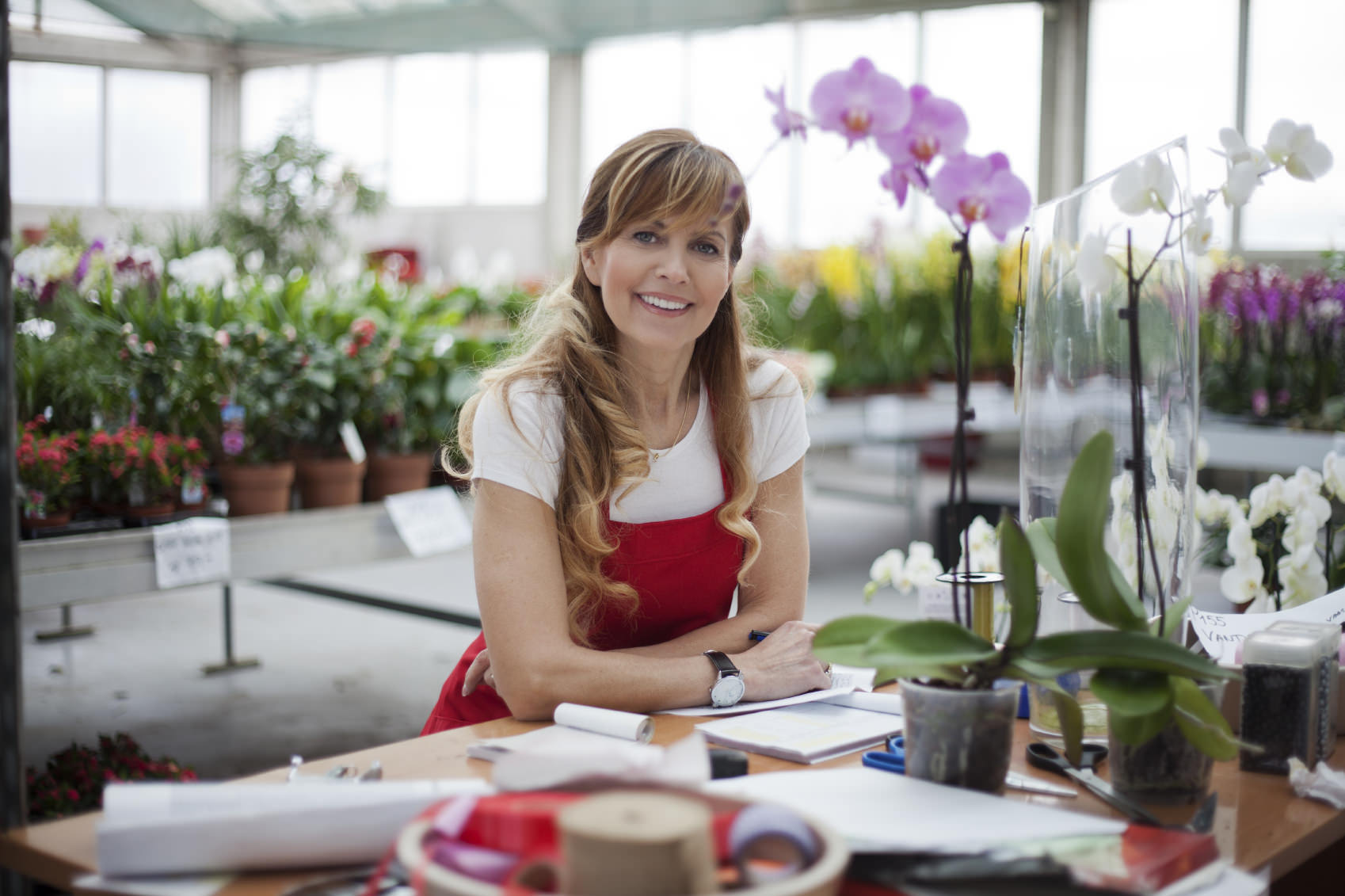 I've listed this one first because it's one that many budding street shooters shy away from. We all have a tendency to avoid eye contact in public, but that connection is one of the most powerful visual tools a photographer has in his or her arsenal. Eyes transmit emotions and that makes viewers “feel” an image. Try to capture the moments when your subjects are looking directly at the camera. It will happen often if you're shooting in public, but it will usually only be for an instant. Of course, if you've struck up a conversation with someone about what you're doing, it gets easier, so overcoming your own street shyness will help. 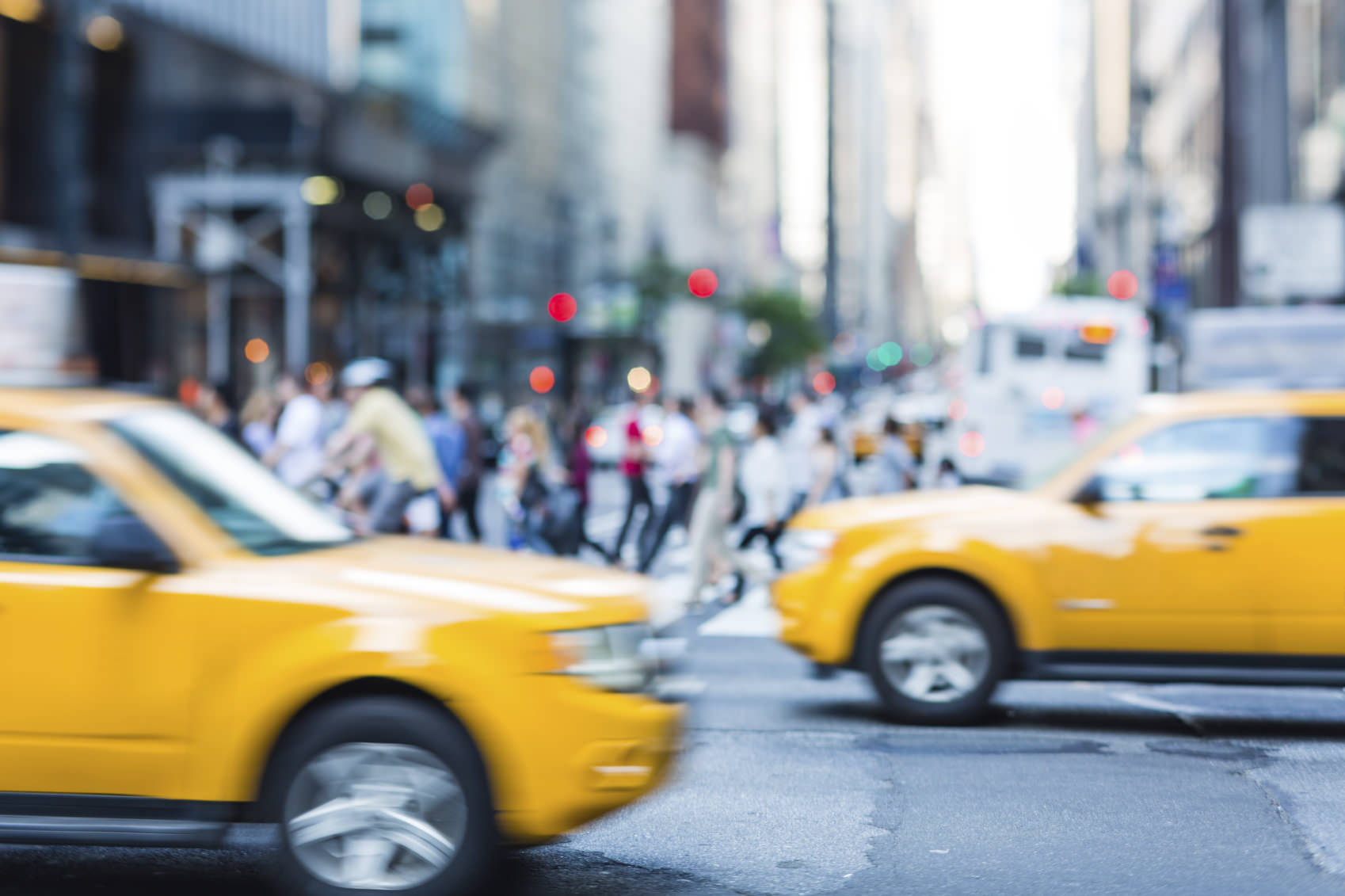 Street shooting often means grabbing handheld shots quickly. That's a recipe for blurry images when you're using a low ISO setting. When I'm looking for street shots, my ISO setting is never below 800 and most of the time it's 1600 or higher. Yes, that's going to produce more noise in the shots, but that's not hard to deal with in post processing, and grain in a street photo can give it a nice, gritty feeling. Don't be afraid to take advantage of your DSLR camera's high-sensitivity capabilities.

One of the great things that many street photography locations offer is contrast – not in color or tone, but in the elements of the environment. Look for ways to combine elements that offset each other, such as ancient and modern architecture, nature and the man-made, old and new technologies, colorful and drab, pristeen and cluttered, and even cultural vs. modern dress. You'll be surprised at how many of these “clashes” you'll find in almost any street environment. What you may find even more surprising is how effectively they can be used to tell a story, and telling a story is what street photos should be about. Consider the photo at the top of this article. Can you see the juxtaposition? It speaks volumes. 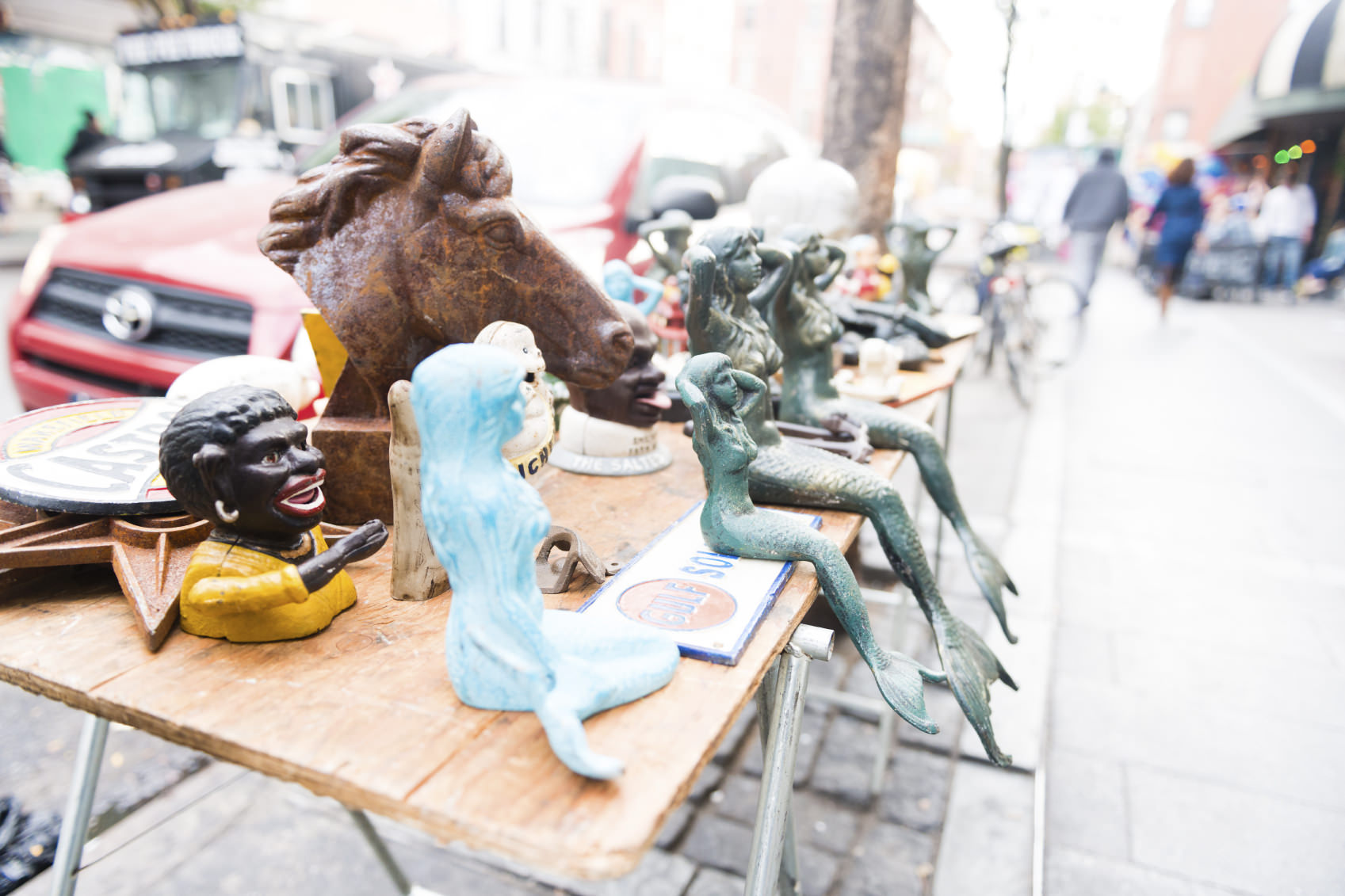 Focus on the Details

It's easy to become so involved in the “big picture” that you miss the underlying, smaller ones. The small elements of what's happening around you have their own stories to tell. Don't miss those stories in your shot.

Subjects Don't Have to be People

Don't be so wrapped up in photographing people that you miss what the street itself has to offer. Remember that street photography is about capturing moments in our everyday lives and those moments often include more than just the people in a scene. 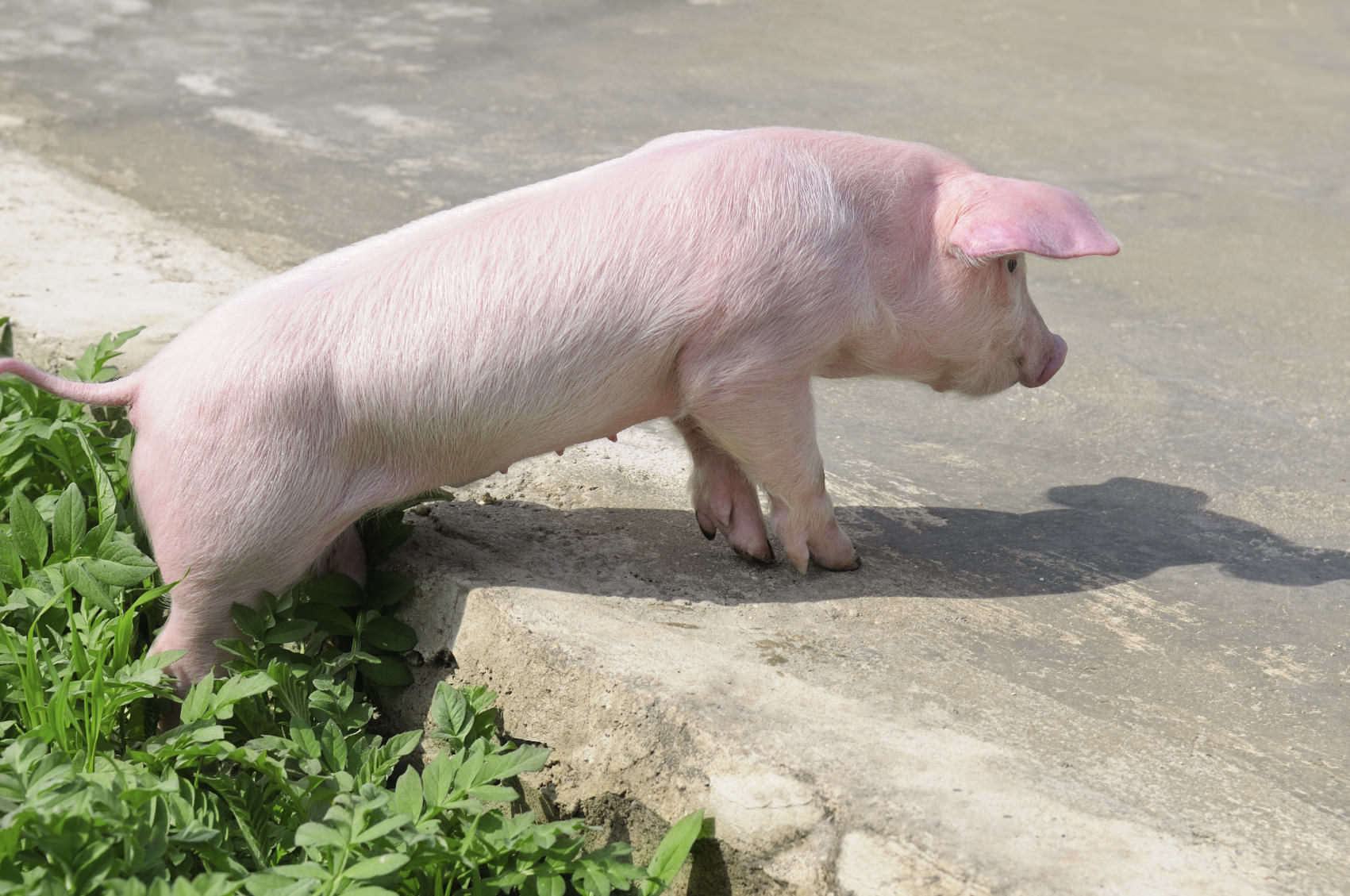 These 5 tips may seem trivial, but I think you'll find they're a good place to start changing the way you think about your street photo shoots. I'll provide a few more helpful tips in another article, but for now, try practicing these and I think you'll see an improvement the way viewers see your photos. Don't forget to post your work on your KeepSnap account to judge how well viewers are engaged by you photos. You might even be pleasantly surprised when they start to sell!