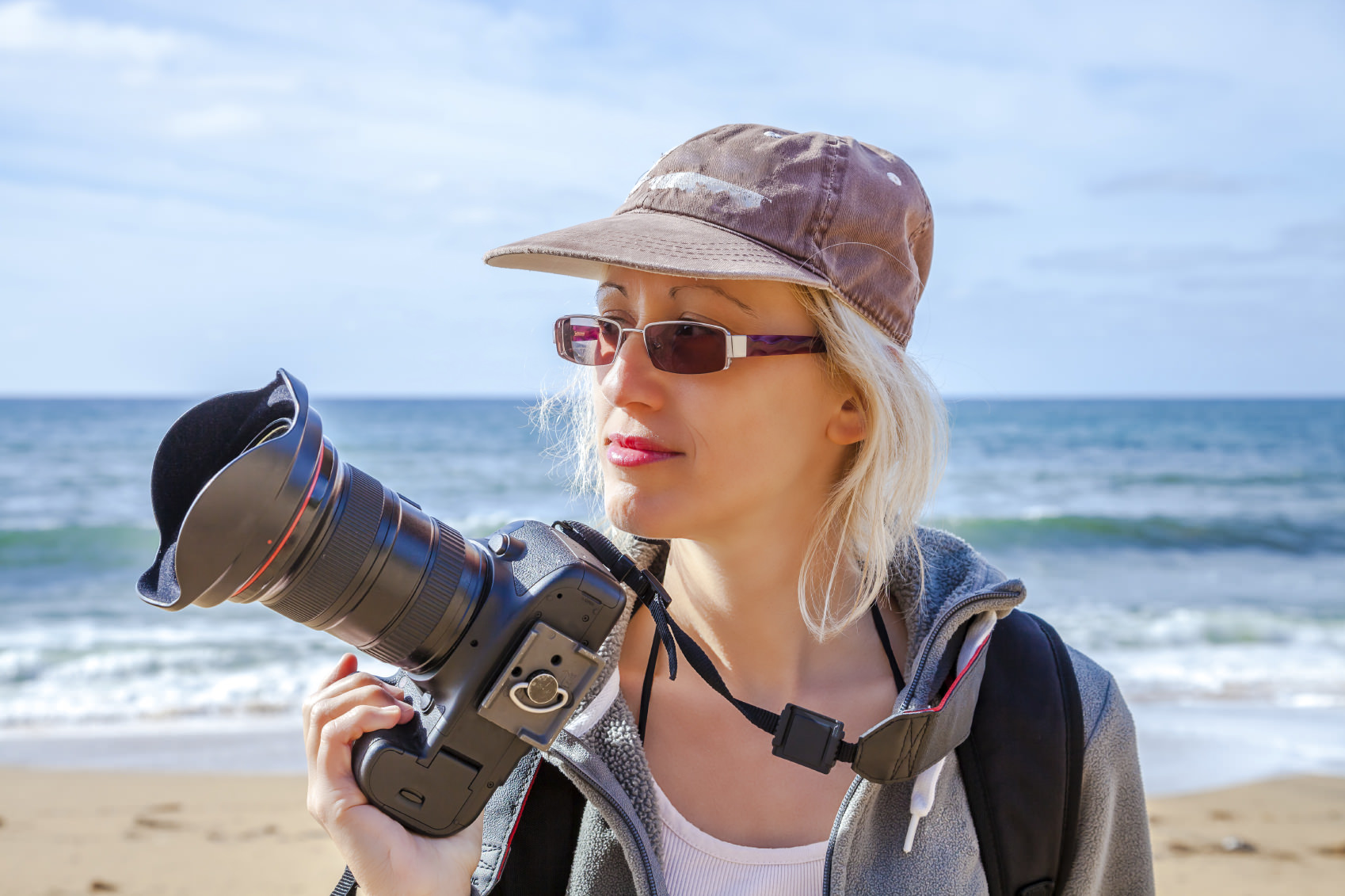 From this point forth, freelance photographers will only be allowed to submit JPEGs with “minimal processing.”

In a rather drastic move, Reuters, the famous international news agency based in London, has banned its freelance photographers from submitting images that originated from a RAW file.

A photo editor from Reuters sent this message to freelance photographers a few days ago:

I’d like to pass on a note of request to our freelance contributors due to a worldwide policy change.. In future, please don’t send photos to Reuters that were processed from RAW or CR2 files. If you want to shoot raw images that’s fine, just take JPEGs at the same time. Only send us the photos that were originally JPEGs, with minimal processing (cropping, correcting levels, etc).

In an interview with PetaPixel, a Reuters spokesperson confirmed the move, saying that it is necessary because “Reuters pictures must reflect reality.”

At issue is the wider latitude that RAW files give photographers in terms of post-processing. After all, RAW files preserve virtually all the data captured by a camera’s sensor where JPEGs are highly compressed - it is for this reason that most professional photographers prefer to shoot in RAW. 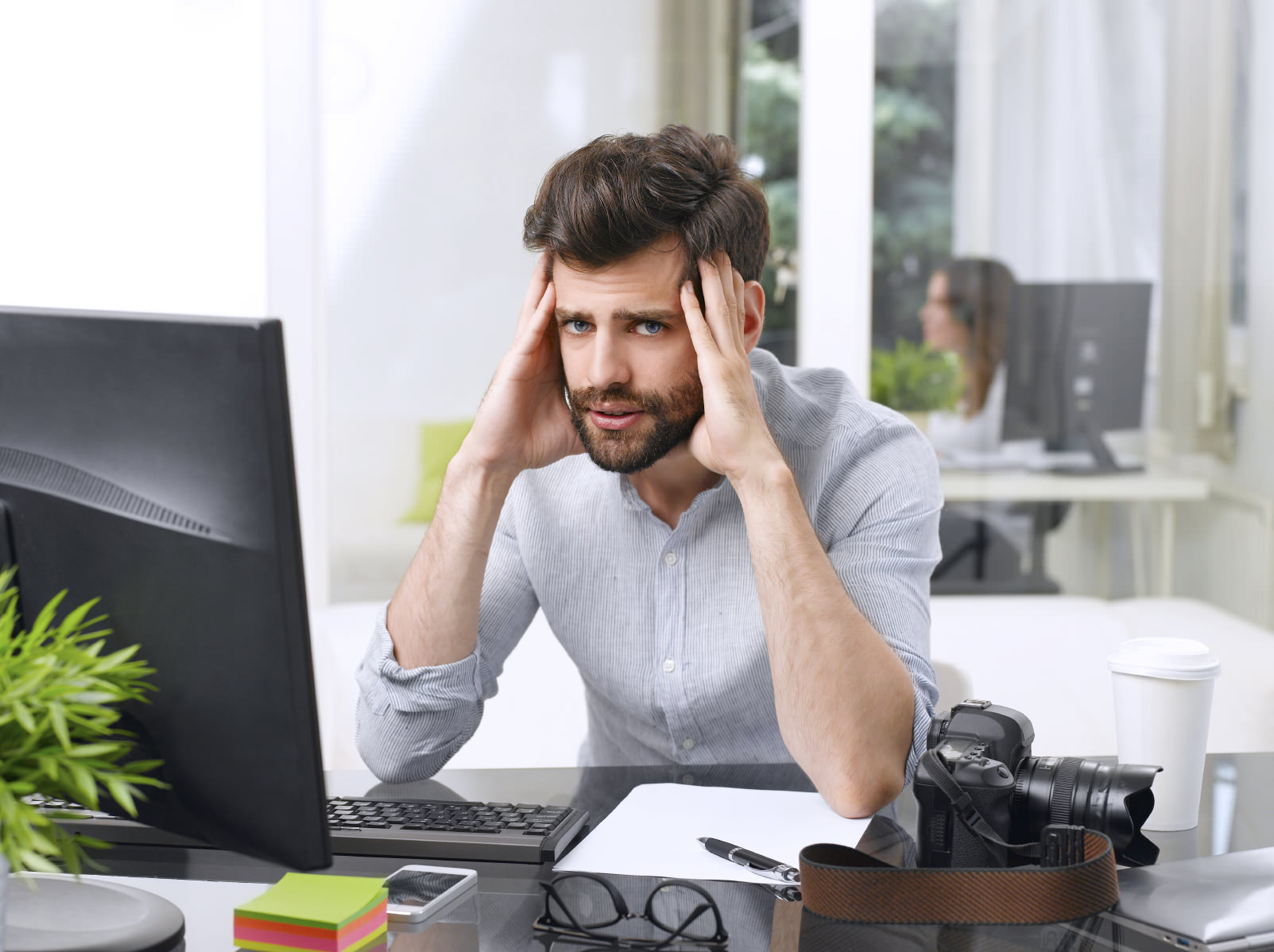 That’s not to say that RAW is preferred so photographers can alter reality; rather, RAW is preferred because the resulting images often look far better, even when only minor edits are made. Basically, shooting in RAW means the shot doesn’t have to be perfect in-camera, which makes the job of being a photojournalist in the field much easier. But apparently Reuters has received one too many RAW-based images that were processed too much, saying that RAW capabilities have allowed photojournalists to “artistically interpret the news.”

Another factor that played into Reuters’ decision was speed - making JPEGs the only accepted format will allow Reuters to get the images to their clients faster. Reuters is also quick to point out that the new policy will save photographers from “labor and time-consuming processes.”

Of course, photographers will argue that the new policy will not save time. Sure, JPEGs are immediately usable and could, in theory, be sent to Reuters within seconds of being taken. But this presumes that everything goes right when the photo is taken, which, in the fast-paced world of photojournalism, isn’t always possible.

So, it seems that in its endeavor to stay on top of the news, Reuters is more concerned about the speed with which they can get images out than the quality of the images they provide. At least that seems to be the case by completely banning RAW files.