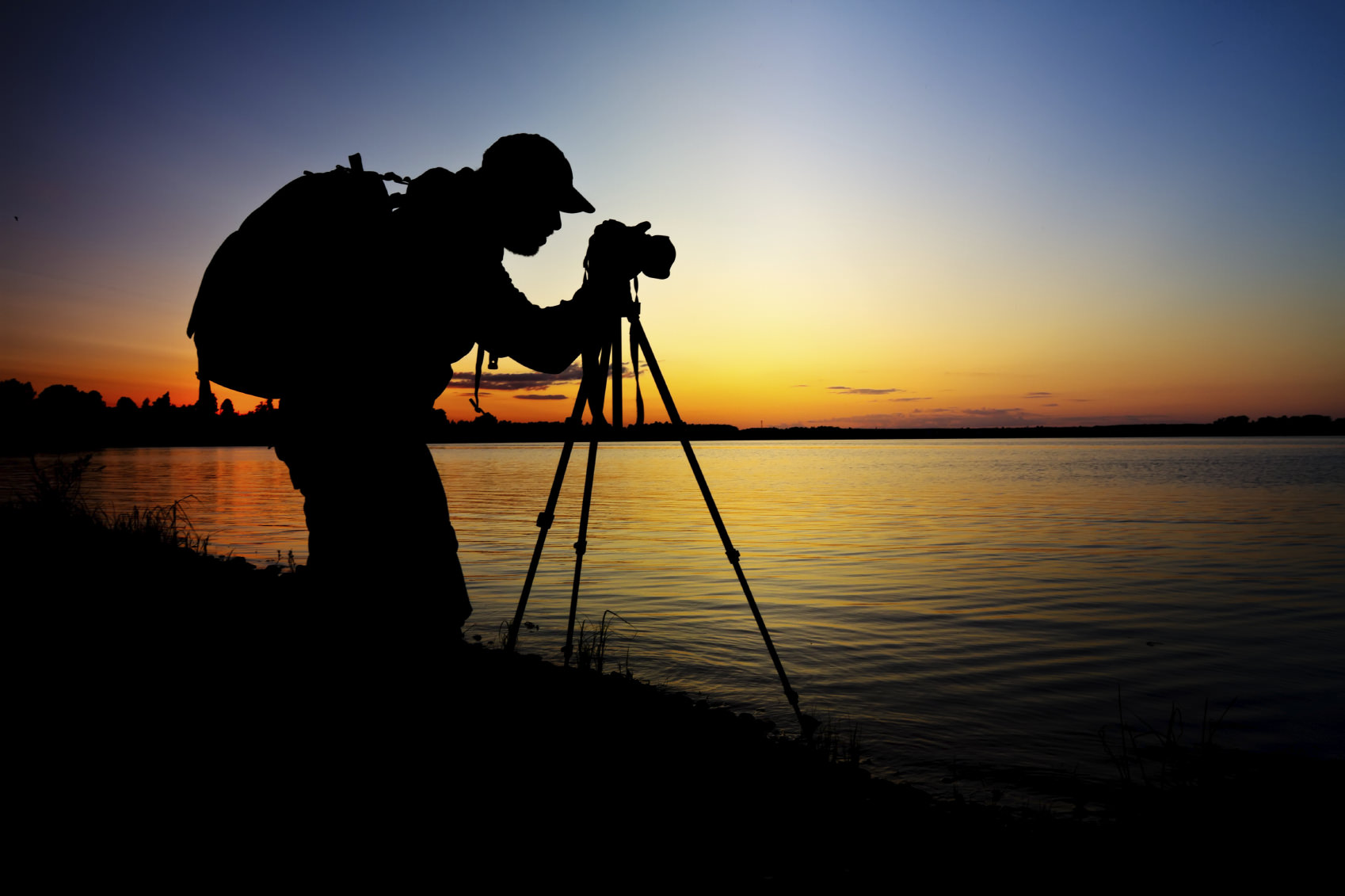 Have a Canon 50mm lens you want to sell?  Get a free quote HERE.

Cheap lenses generally offer poor image quality. That’s a fact of life that hasn’t changed a lot since the early days of 35mm film. Yet there’s always going to be an exception, and this nifty fifty by Canon is by far the most outstanding. You get a perspective which is very close to that of the human eye. The f/1.8 maximum aperture makes it bright enough to use it in the lowest lighting conditions. The sharpness and details make the photos you take with it look like they were taken with something ten times more expensive.

This lens is the best piece of glass you can get on a small budget. The secret behind the success of the Canon 50mm f/1.8 lens lies in its design. It is virtually unchanged because it’s highly effective and very cost effective to build. 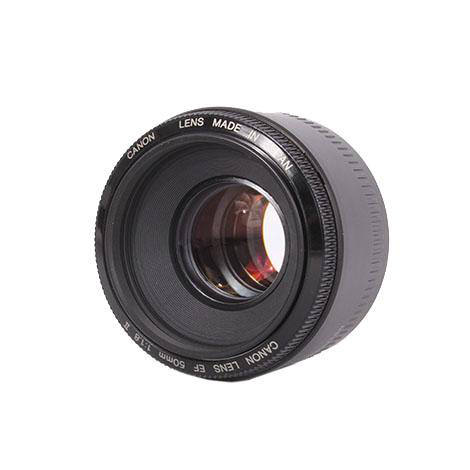 Canon’s original EF 50mm f/1.8 is probably in the bag of every amateur and enthusiast photographer. Some use it daily; others take it out on rare occasions when the light commands it.

It’s a classic by all means, but as with other very popular Canon lenses; the new version has brought significant improvements. If you take a close look at it, it looks a lot like the first version. When you pick it up however, you quickly notice the difference in the quality of materials. The newer version feels a little better, and although it’s still made of plastic, it loses that “I’m cheap” feeling.

Another real difference is when you use it; everyone who used the old lens remembers the annoying sound it made while focusing. It sounded a lot like trapping a mouse under your shoe. The 50mm f/1.8 II has finally improved the autofocus in terms of both speed and silence. It is a lens much better suited for street photography and just about any other situation where you don’t want people to be distracted by the noise of the lens focusing.

Image quality is pretty much the same, and that’s a good thing. Other than the actual optics, everything else has changed for the better.

The new version is built better; it’s faster and more silent. All of these might not make any difference in the studio, but when you take it outdoors for real life use, you’ll definitely notice it’s a much better lens.

Our friends at KEH Camera have got some great prices on the Canon 50mm f/1.8 II.