Using a Reflector for Fill Light

If you want a fail-safe lighting setup for quick portraits, this is it. I’ve talked about the cool results you can get with just one flash. My favorite is an old (and cheap) Nikon SB-800. It does the job admirably and it can take a beating. If you’re shooting outdoors, that’s really all you need (that and a light stand or a voice operated arm). But when you move inside it can get a little tricky. You might not have any sunlight to act as a fill light and you will find that unless you use a modifier, the strong shadows will probably ruin the shot. 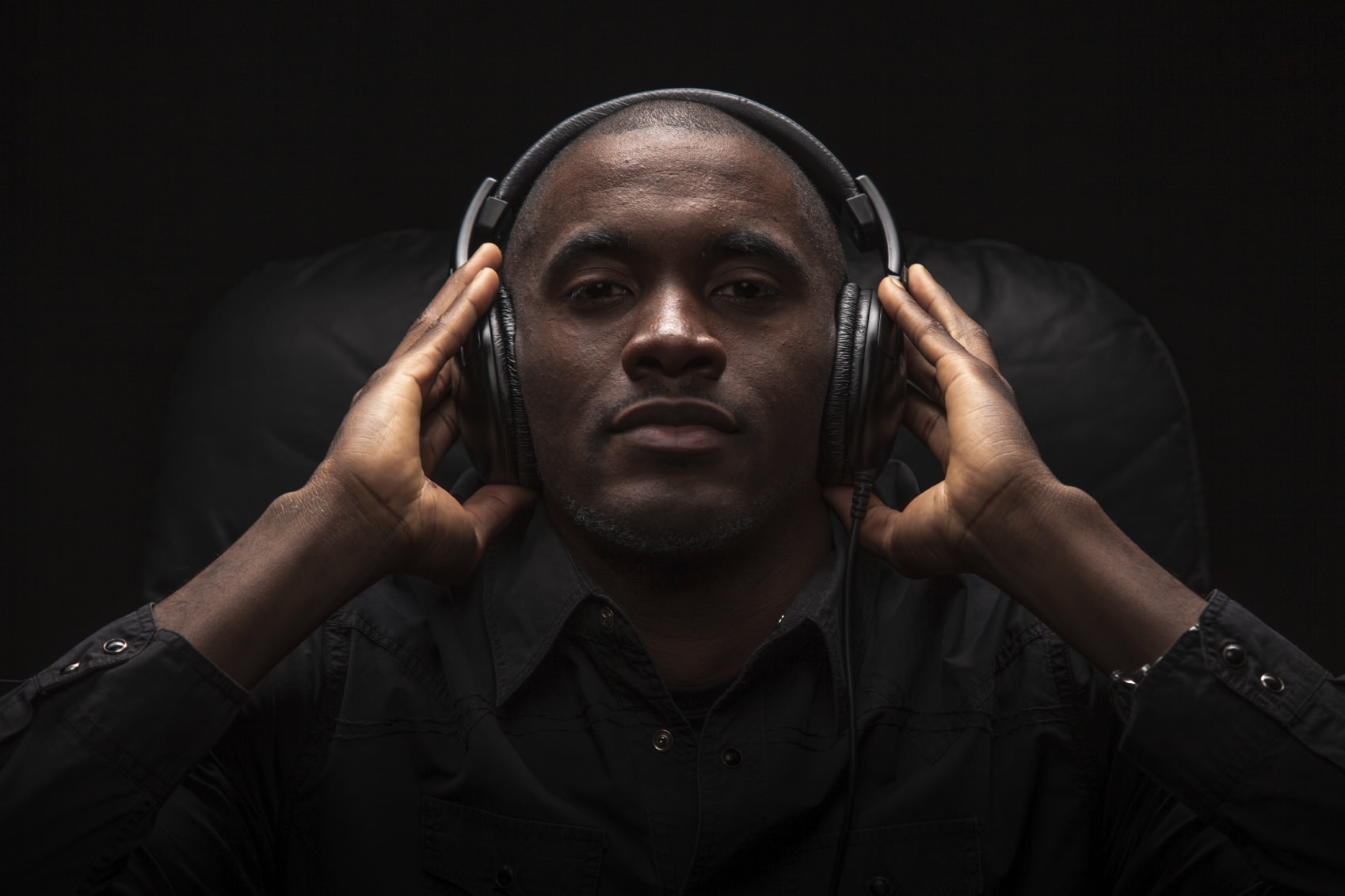 I know drama is what a lot of you like to go for when taking studio portraits, but that powerful contrast between harsh light and strong shadows is beginning to look like an overused cliché. It’s almost become a classic. I would therefore like to propose a smoother transition between light and shadow and that’s where a light comes in. Ideally you just pull out a second flash and umbrella from your kit and problem solved. But those of us who like to travel light rarely have that privilege. It’s very easy to improvise a fill light however and my favorite way of doing so is to use a reflector. It’s small and light so transportation shouldn’t be an issue. The light coming from your flash will hit the surface of the reflector and bounce back on the subject’s face, opening up the shadows and adding detail. It’s a simple and very effective method to balance the light coming from your flash.

But every now and then, there will be that worst case scenario when you decided to clean your back and leave your reflector at home. After you shake it off, it’s time to look around for solutions. They usually come in the shape of a white wall or a windshield reflector. They can both do the job.

Here’s a video tutorial on using a reflector as a fill light from Ed Verosky.