Bird Photography Basics: Learning to Expose to the Right 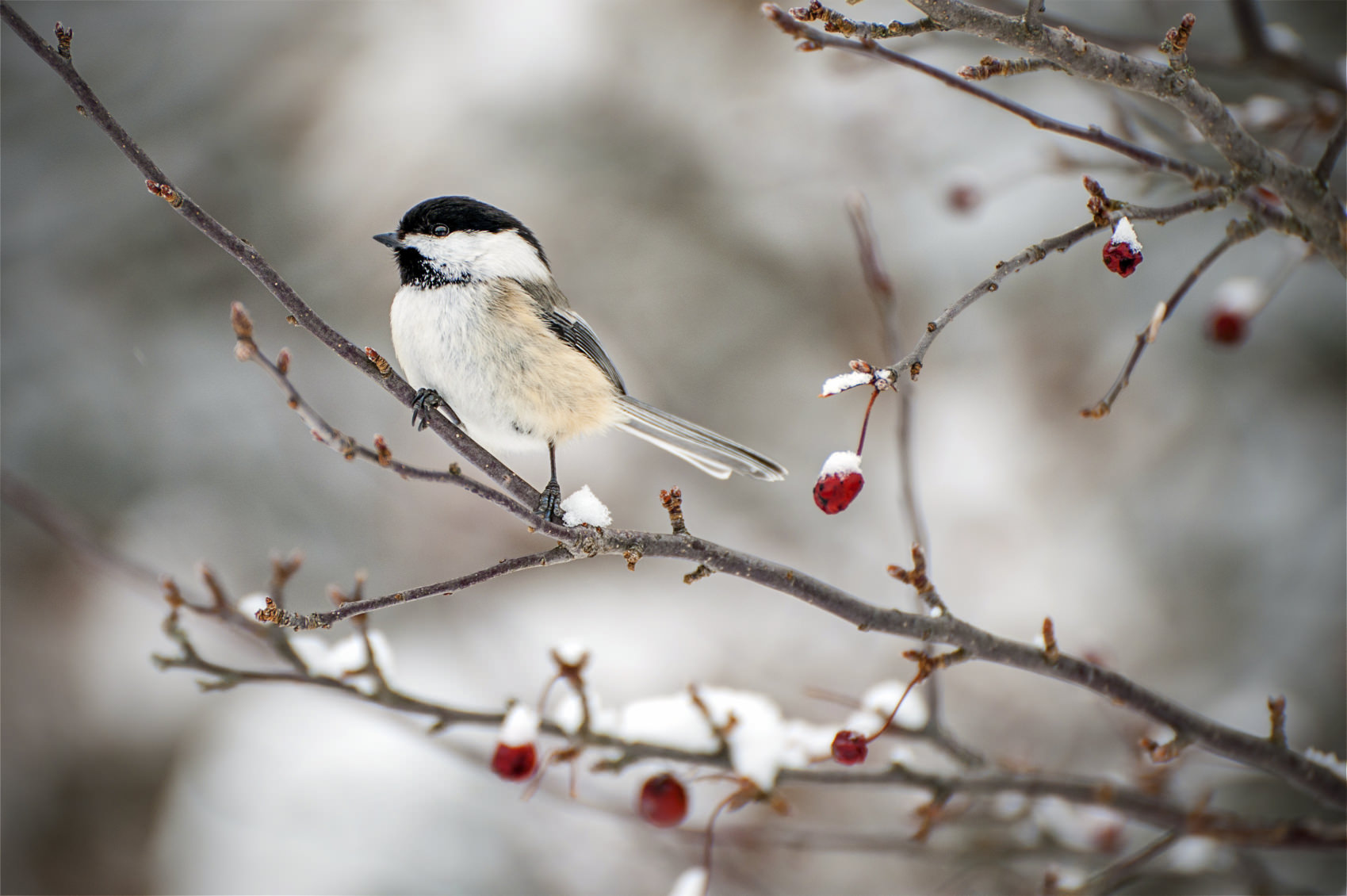 Wildlife photography is considered by many to be the most difficult genre to master and bird photography adds its own set of challenges. This series of lessons is intended to help aspiring bird photographers learn the skills necessary to raise their images to the next level as quickly as possible. We've covered the necessary photo gear in the previous articles and now it's time to jump right into taking the photos. This article will focus on an exposure method that can make a huge difference in the detail and clarity of your bird images.

What Exposure to the Right Means

One of the most common practices in calculating the exposure for a photo is to expose for the highlights, then adjust to brighten the shadow areas in post processing. This method can very effective in preserving details in the highlight areas of your images. In bird photography, a method that tends to yield better results is known as “Exposing to the right.”

To easily understand what this method involves, consider the histogram for a photo. A “normal” histogram will show luminosity values distributed with midtone values near the center of the graph. If you understand how the histogram works, you'll know that this generalization doesn't indicate a “perfect” photo, but instead, the tonal ranges may shift to one side or the other to achieve the desired results.

In simple terms, the Expose to the Right method involves setting your camera to push the histogram into the upper exposure ranges on the right side of the display. It's a method that requires practice, to avoid moving the highlights to a range that details in those areas are lost.

You're probably wondering at this point what advantage this has over the well-established method of exposing for the highlights. The answer is that digital noise is more pronounced in the lower exposure ranges. By exposing to the right, the noise is reduced and more detail is preserved. This becomes even more apparent when you're shooting at higher ISO settings, which will often be the case when photographing birds.

If you've been taking photos of birds and noticed a marked lack of detail, you may find that using this method makes an immediate improvement in your photos.

It's important to learn to use your camera's histogram to judge the exposure range of your images. The image preview in your camera's LCD is misleading and easy to misjudge in different lighting situations. The histogram is your best resource for an accurate visual representation of the image, keeping in mind that it's created from a jpeg image created within the camera.

By using the histogram, you can verify that the tonal ranges of your image fall within the right half of the histogram, without jamming up against the rightmost edge. That's Exposing to the Right, and it's a good method to practice in bird photography. Consider the following image and its histogram, below: 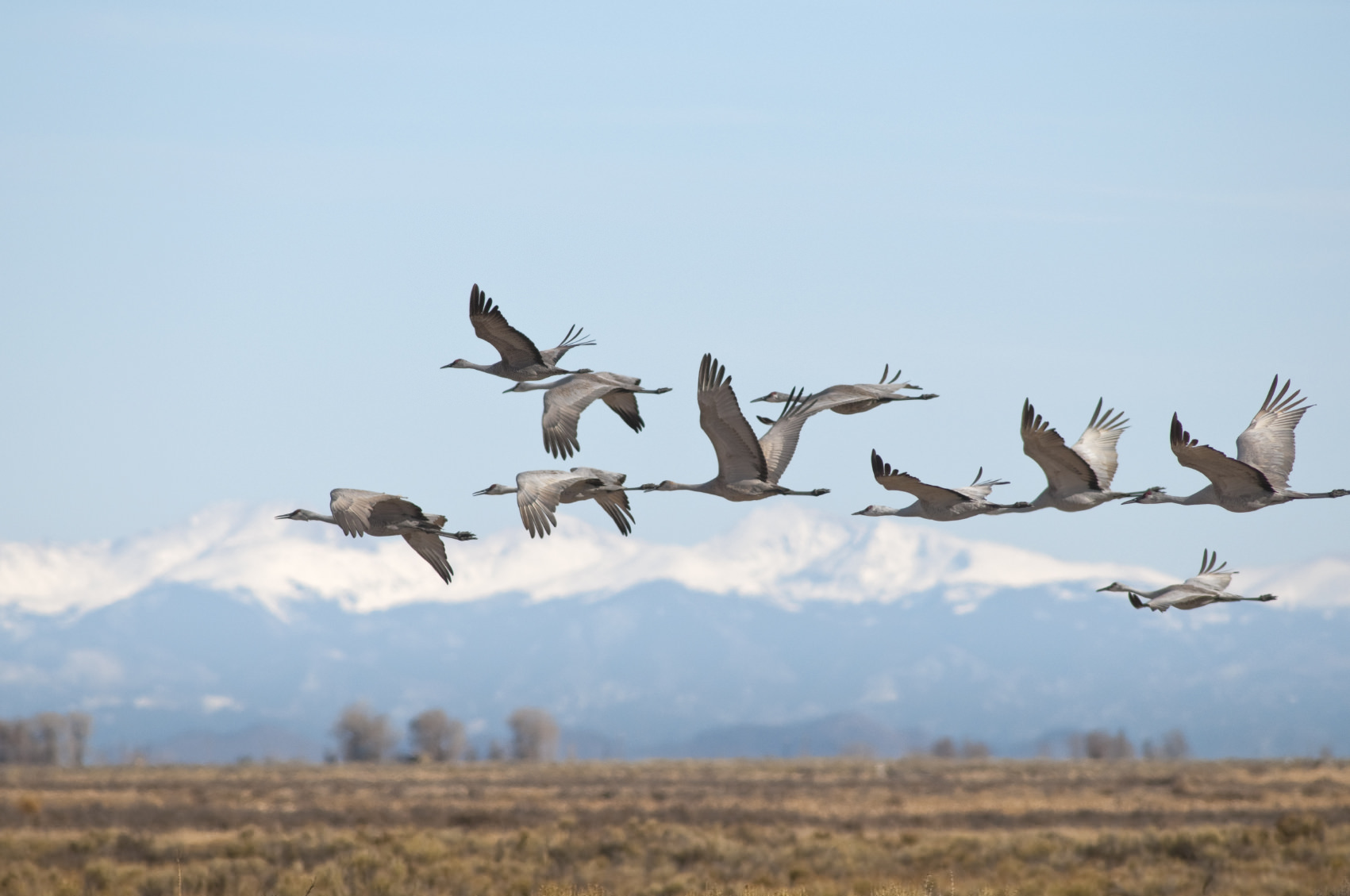 While the overall histogram itself is well centered between the edges, the areas of highest luminosity are more prevalent on the right side. You can see how this histogram reflects the lack of extremely dark and extremely bright areas in the image. Although it's important to understand that no two histograms will be alike, this is a good example of exposing to the right.

In the image of the Blue Jay below, note how the bird is surrounded by bright areas. Exposing for the highlights in this image would probably have left the bird in shadow. As it was exposed, both the highlight and shadow areas of the subject show good detail, without blowout in the highlight areas and there is no noise evident. 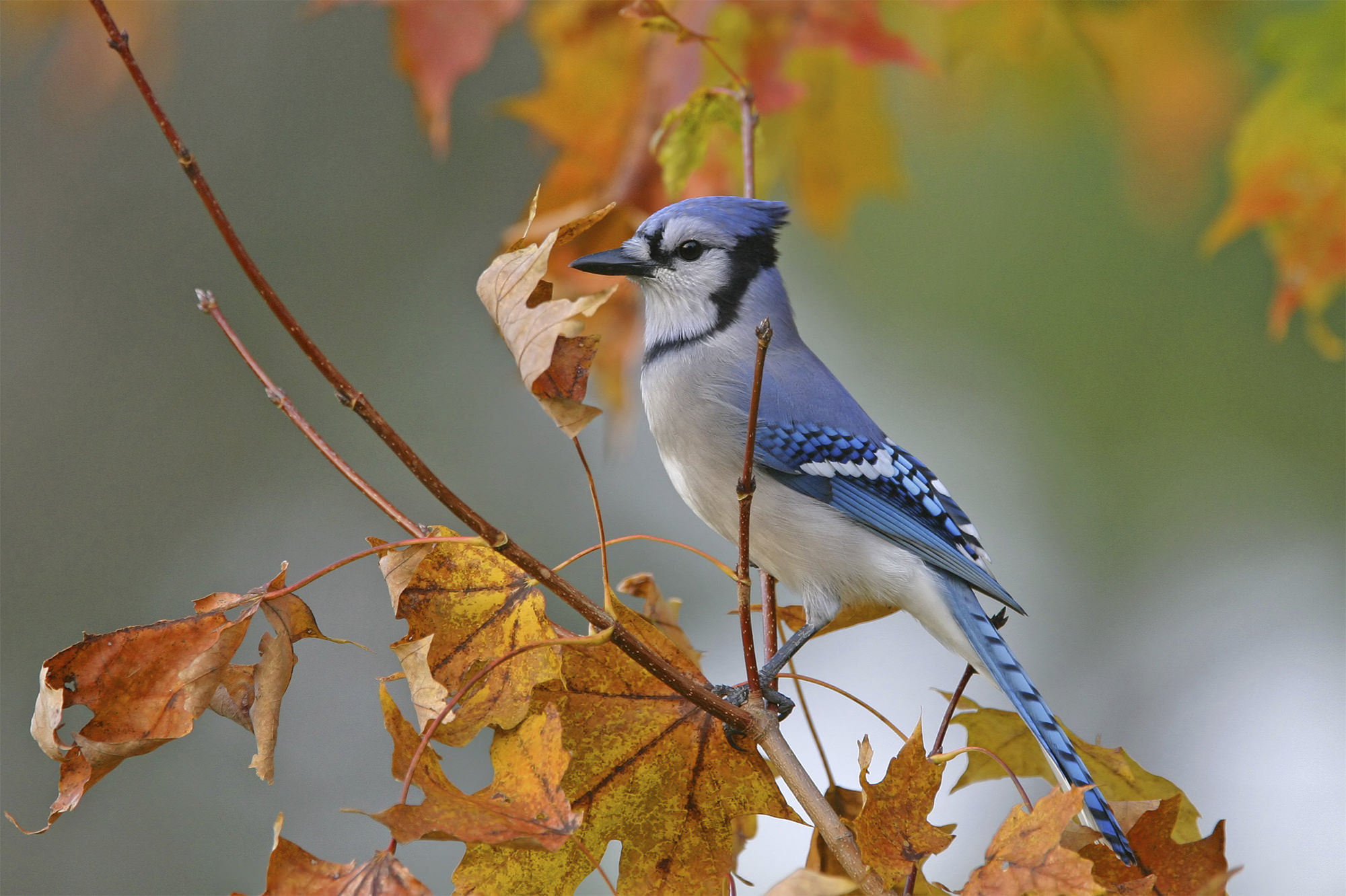 Obviously, like any other exposure “rule of thumb”, there will be times when other methods will yield better results, however, we recommend learning to expose to the right properly and using it as the basis for exposure in the majority of your bird photos.