Fujifilm X30 One Great Pocket Camera to Get This Christmas

The fact that mobile photography has given a huge blow to the compact camera market has made the big companies put more and more power into their pocket size cameras. Compacts are now more advanced than ever and some manufacturers have taken things to a whole new level. Fujifilm is one of them and its compacts are usually packed with high end features.

The X30 is one of our favorite premium compacts and you’ll soon see why. For starters, Fuji’s tradition of building stylish cameras is visible no matter how you hold the camera. Like the X100T, the X20 and even the X10, the retro rangefinder inspired design makes it stand out. The camera is a joy to look at, but more importantly it feels like a proper camera that’s ready for action and it doesn’t really remind you of compact cameras that are usually destined for family weekends. It’s the kind of camera that wants to see the buys streets of the world. 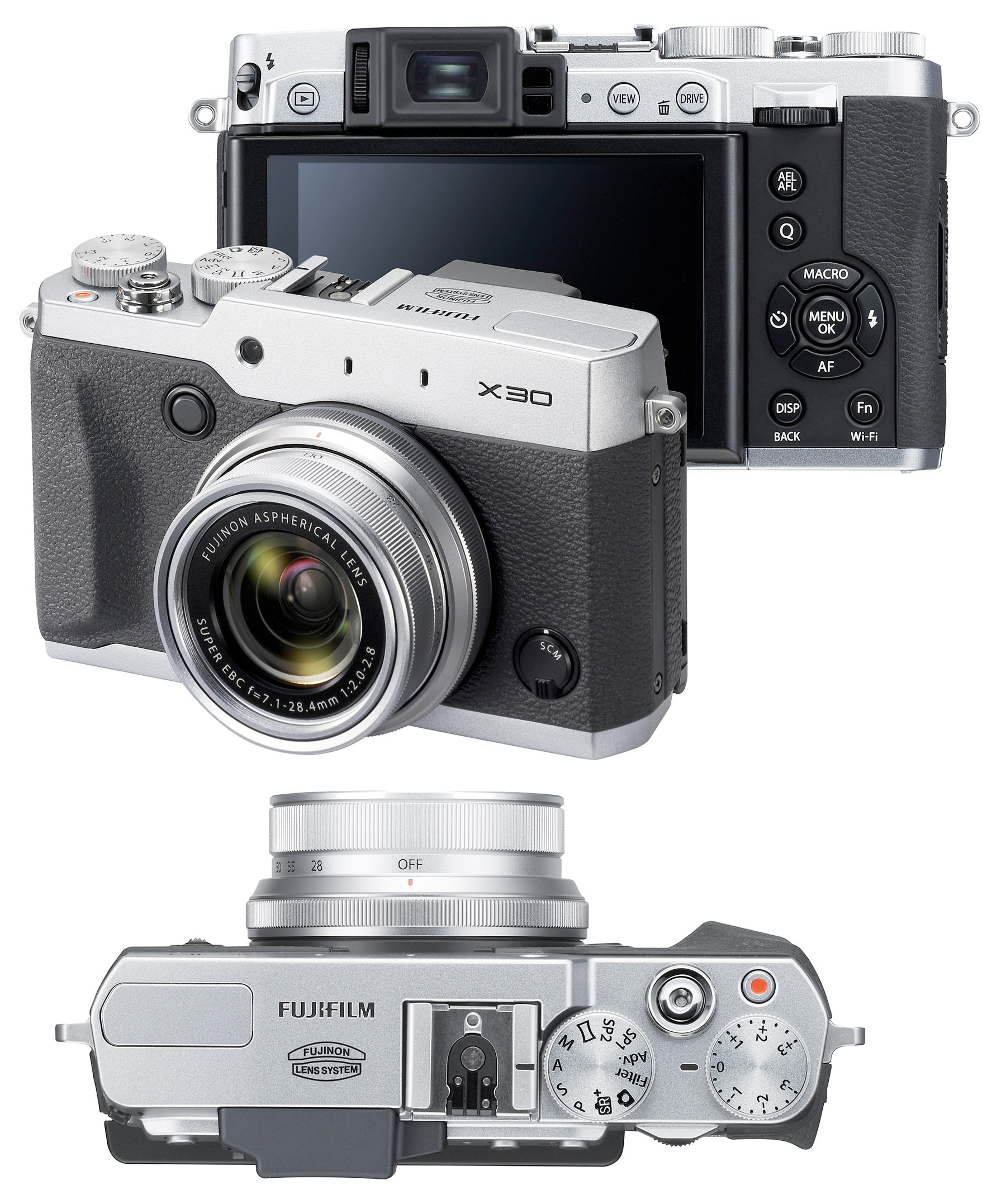 Inside it is a larger than average 2/3” X-Trans II CMOS sensor and an EXR Processor II chip.

Fuji never engaged in the megapixel war with its cameras and a result of that the X30 has a 12MP resolution, which we believe is enough for an advanced compact.

The lens of the X30 is a superb 4x zoom (28-112mm equivalent) with an f/2-2.8 aperture range. It’s made of 11 elements in 9 groups and it also has ED elements to combat chromatic aberrations.

The AF system has 49 selectable points. It’s fast and accurate and it allows the user to change the size of the AF frame and pinpoint the focusing.

The battery life is another huge improvement over previous models. The X30 lets you shoot up to 470 photos on a single charge and it can easily be recharged via a USB connection.

You can tell Fuji has been one of the most important film manufacturing companies of all time and the fact that is has transferred that to its digital cameras is pretty impressive. All Fujifilm cameras have film emulation modes that resemble the traditional look of Fuji 35mm film.

In a world where photography has become strongly influenced by presets, Fuji’s contribution is pretty important. The emulations accurately mimic film while still maintaining a natural look. The X30 has a new Classic Chrome emulation which expands the list of options.

The camera has some interesting video features as well. It shoots 1080p at 60fps and it also has focus peaking.

Overall, this is a beautiful little camera for the enthusiastic street photographer but also everyone who wants great image quality and an impressive set of features in a small, stylish package.

Click here for more details about the Fujifilm X30.