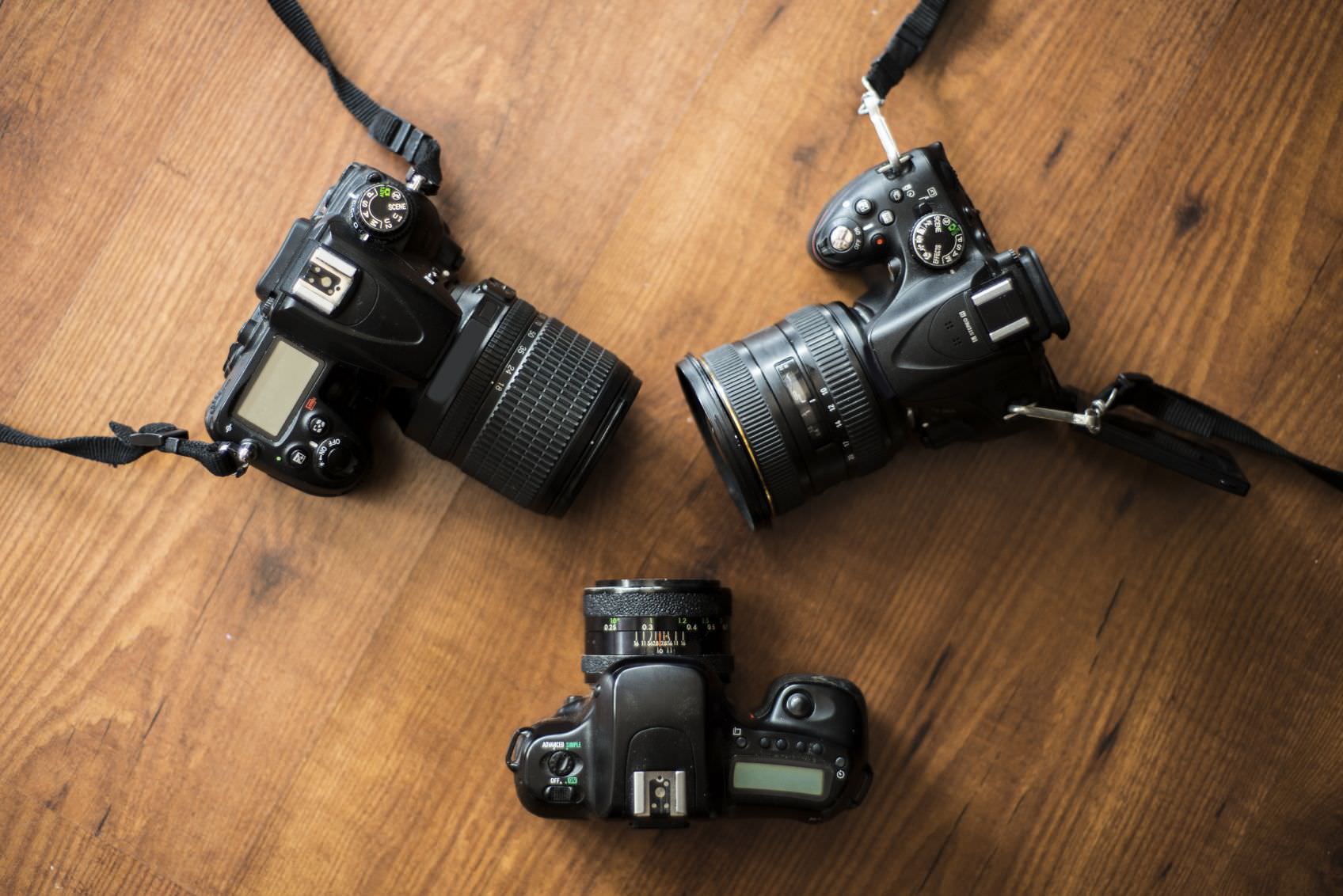 The high resolution battle has never been more interesting and it’s certainly fun to see three cameras from the top three manufacturers competing in this fast growing market that appeals to studio, commercial and fine art photographers.

Before taking a look at what each of these cameras does best and what their strong points and weak spots are, there’s something that has to be said. The fact that this growing segment has massively narrowed the gap between DSLRs/mirrorless cameras and digital medium format cameras is a huge leap forward. Once again we see technical limitations being thrown out the window only to leave room for genuine talent and creativity. 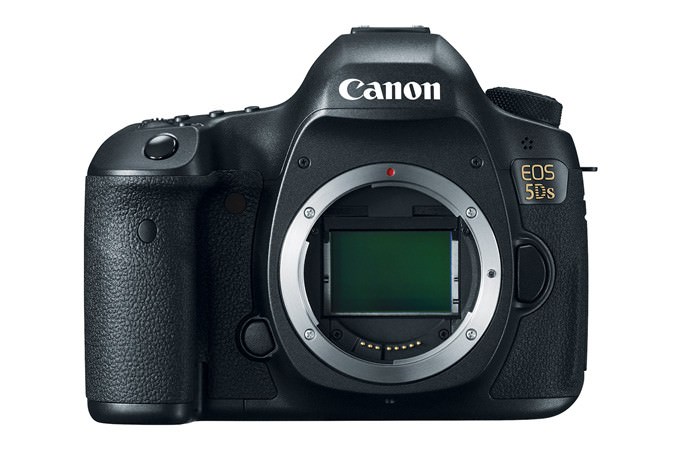 But let’s get a little deeper into things. All three cameras produce large files of high resolution that can successfully be used by the top end of the photography industry. The Nikon D810 camera has a 36.3MP sensor, the 5Ds sports an impressive 50.6MP and the newest kid on the block, the A7RII has a 42.4 MP sensor. They’re all full frame cameras obviously and apart from the A7RII they’re built around the same principles as all their predecessors.

From a design point of view, pretty much everyone is familiar with Canon and Nikon bodies and even the Sony A7 lineup ergonomics have become pretty popular. Of the three, Sony is the smallest and while they market this as an advantage over the competition, it’s fair to note that if you mount a telephoto lens and a battery grip on the A7RII, you’re pretty much going to get the same size and weight of a DSLR.

But obviously, if you’re looking at any of these cameras, size and weight isn’t the most important factor when making the decision. Image quality is. Apart from the very high resolutions, it’s fair to say all three cameras produce superb image quality. There is no huge gap between one sensor or the other, although there are some differences that might tilt the balance for some pros with a sharp eye. 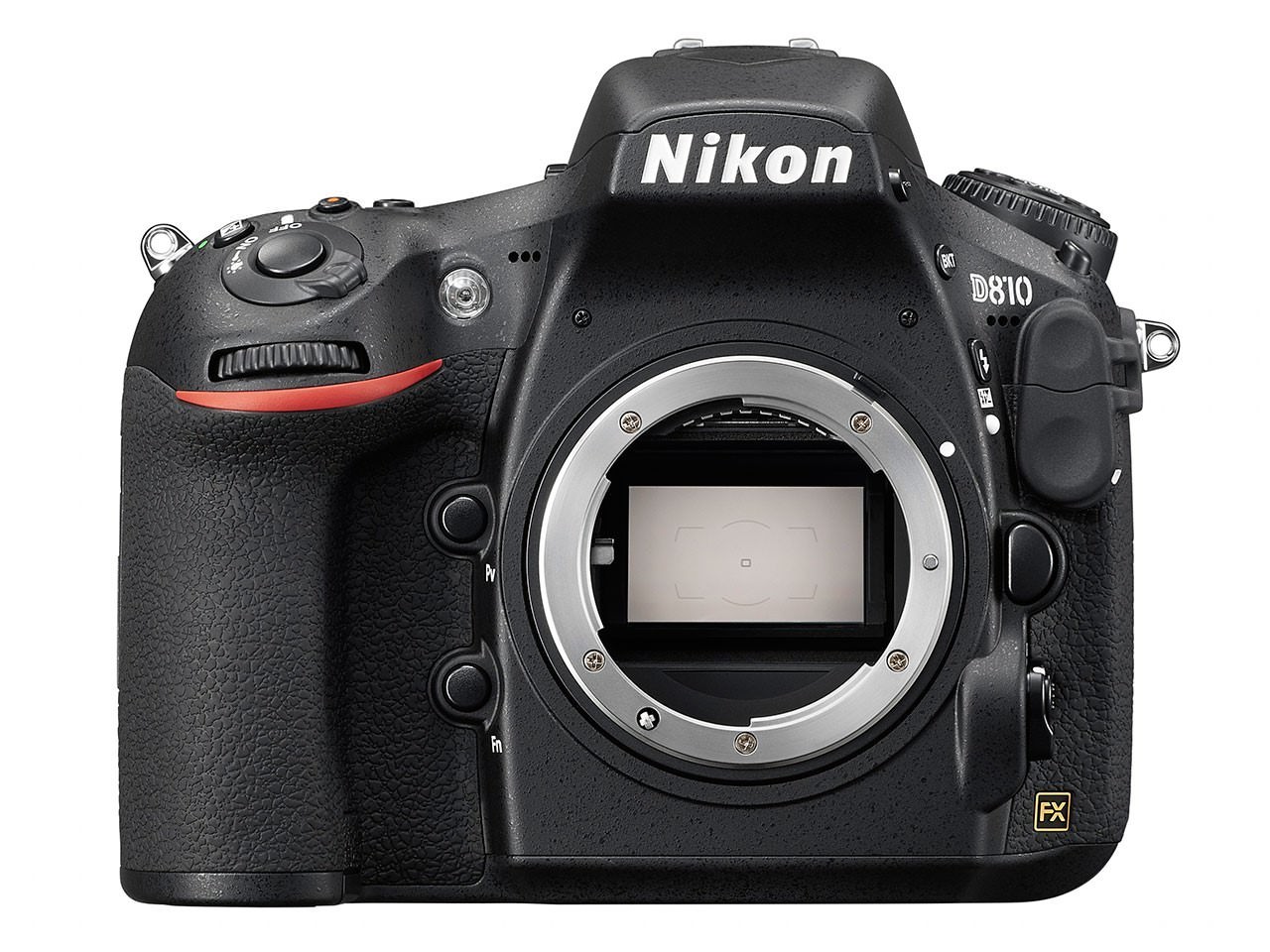 At base ISO, the D810 and the A7RII score better points at color sensitivity leaving the 5Ds slightly behind. However, things change on print as the gap narrows and the results are a lot more similar.

All three cameras produce exceptional detail in both RAW and JPEG formats and one thing that has to be noted about the size of the images is there isn’t that big of a difference. Sure, the D810 counts 14MP less than the 5Ds but it’s not the kind of difference that would make you jump ship.

When it comes to dynamic range, again the 5Ds fall behind with a score of 12.4EV compared 14.8EV on the D810 and 14.1EV on the A7R II. These values are true for base ISO. However things change significantly at ISO 800 where the difference becomes virtually unnoticeable.

Out of the camera ISO performance puts the Sony A7RII’s back illuminated sensor in top position with the least visible noise. However, once you import all three files in Lightroom and do a basic touch up, the difference once again becomes unnoticeable, which is somewhat surprising given all the talking about the Sony’s low light performance. 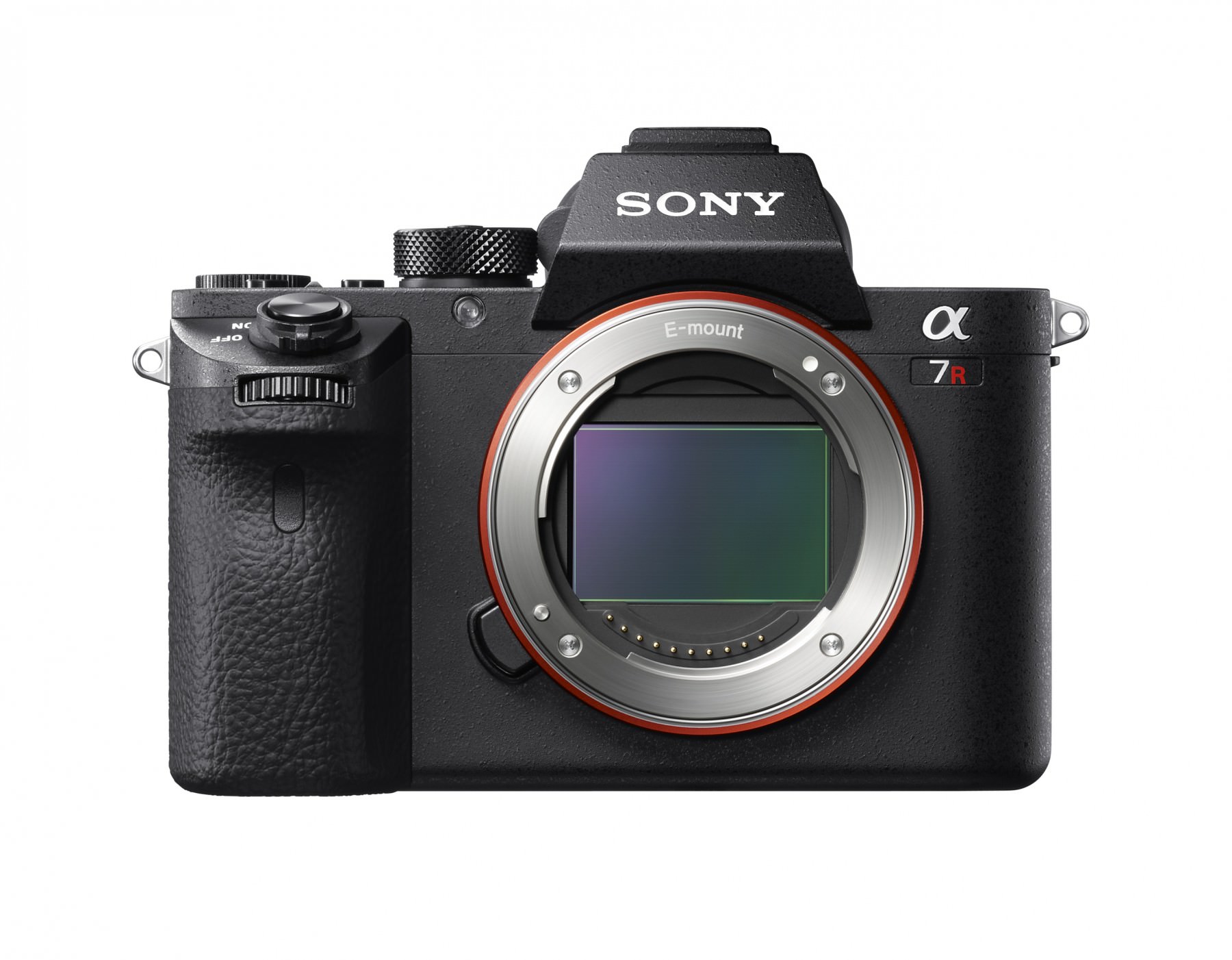 While it may not be of interest to all photographers, the video capabilities of a camera are just as important in today’s world of convergence between mediums. This time, the clear winner has to be the Sony as it is the only camera that supports internal 4K shooting. The runner-up is the D810 which does have a decent set of tools for the videographer or amateur filmmaker. The 5Ds is clearly not aimed at professionals who rely on video. Although it records in FHD format, it is obvious it was intended to be a camera purely for photography.

With all this in mind, who takes the cake? Although this is disappointing for some folks, the Sony is not a clear winner. Although the future belongs to the mirrorless camera, we’re not there yet. The A7RII is as good as any of the other two and no better. The grass is also no greener on either side of the Canon/Nikon fence. None of these cameras are worth giving up an entire system for. If one would have to come to an absolute verdict, it would have to be that all three are exceptionally capable cameras with very little to set them apart, other than Sony being a mirrorless. This is something to be expected in this price range and while fans from one side or the other will obviously defend their favorite camera, in reality they are all safe purchases for anyone who wants to put together a professional high resolution kit.

Click here for more details about the Canon 5Ds.

Click here for more details about the Nikon D810.

Click here for more details about the Sony A7RII.