Video: Stunning Photos of the Northern Lights Combined Into a Magical 3-Minute Video

It took two years and more than 6,500 photos, but photographer Richard Gottardo made the wait well worth it.

The northern lights is a passion that began to develop for Canadian photographer Richard Gottardo while living in Ontario.

“The first time I saw them was over Georgian Bay - the southern shore of Lake Huron. I knew there was a good chance they would be out that night, so I drove out and waited a few hours for them to show up, but nothing happened,” he explains.

That night, Gottardo gave up, heading home after hours of futility.

But, on the drive back, he passed an area along the shore where he used to find fossils as a kid.

“I decided to stop for a bit since it was a nice, clear night, and then the northern lights showed up! It was a pretty magical experience,” he recounts with a hint of nostalgia.

After that, he was hooked. 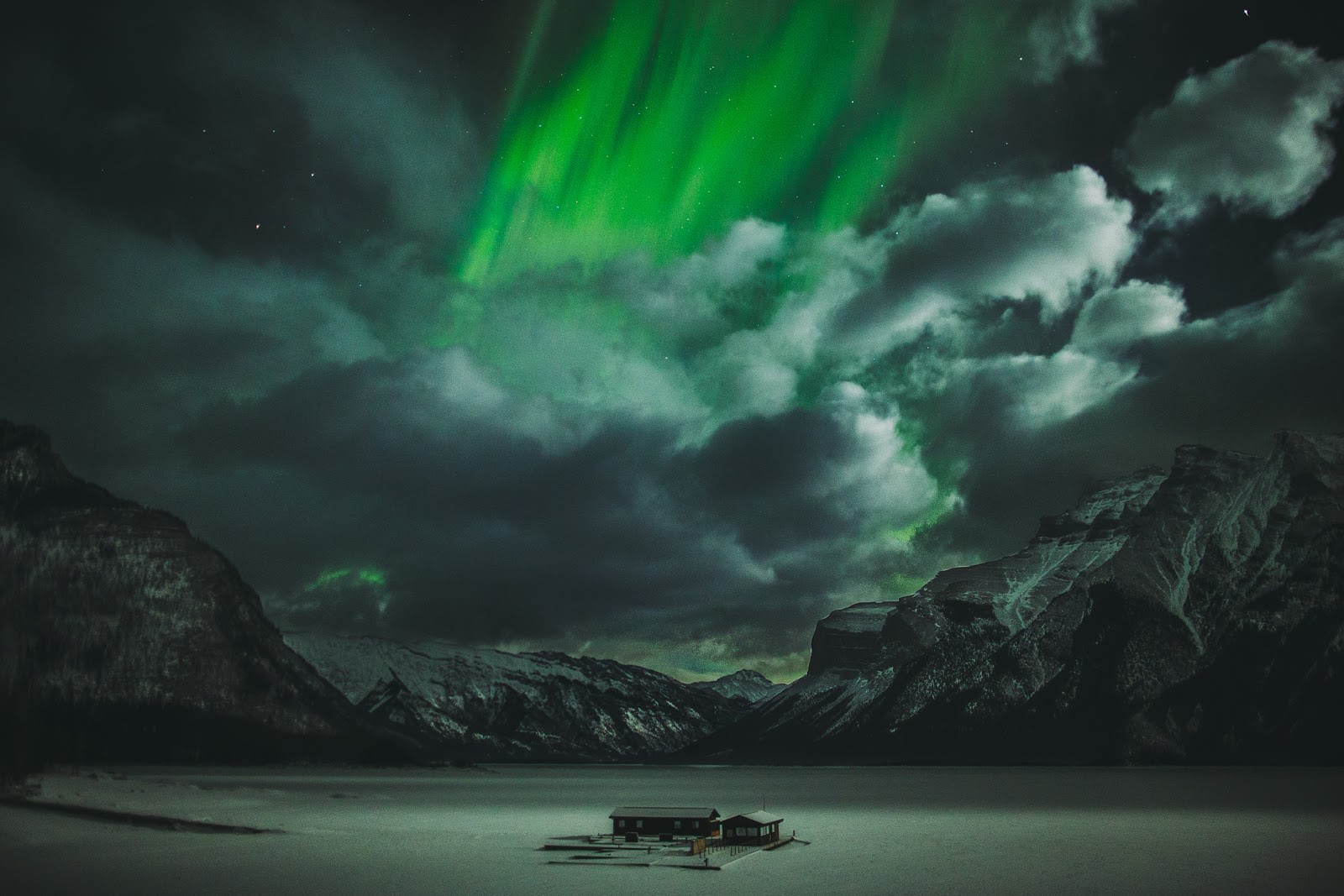 What began as occasional forays into the mountains to snap quintessential postcard-like photos of the phenomenon quickly became a way of life. And, as the time spent examining the northern lights increased, so too did Gottardo’s understanding of when and where they were most likely to appear.

Minimizing light pollution is simply a matter of finding a location off the beaten path. Gottardo spends a lot of time in the mountains, so he’s developed a large catalog of logging roads that give him access to the perfect shoot locations with minimal light pollution. 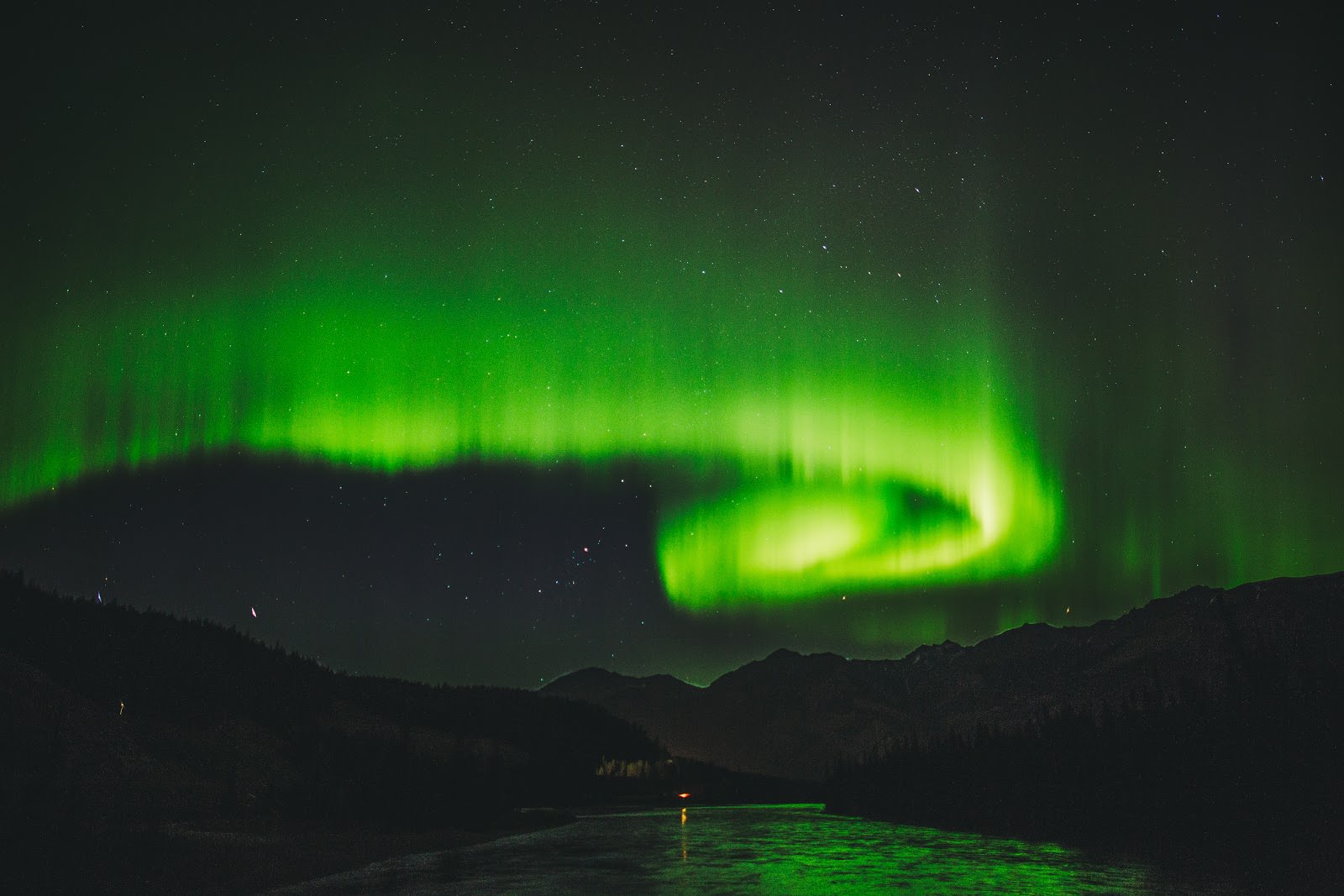 When it comes to direction, having a clear view of the northern sky is key. However, as Gottardo excitedly puts it, “Sometimes if there is a particularly strong solar storm you get the northern lights in the eastern sky and sometimes even to the south!”

Naturally, having the right equipment is of paramount importance. In addition to a sturdy tripod, Gottardo uses a Canon 5D Mark III with a 24mm 1.4L lens to help facilitate shooting in the dark, although any fast lens and high-quality camera with low-light shooting capabilities should do. In fact, Gottardo is considering a shift to the Sony a7S II because of its huge ISO range and ability to capture high-quality, real-time video, something that doesn’t yet seem to exist of the northern lights.

Apart from that, the best images of the northern lights come down to a healthy dose of patience and persistence.

“The northern lights are notoriously unpredictable, and you will strike out a lot at first,” notes Gottardo. “The first few times I caught them was always an hour or so after I had given up, but decided to stick around anyways.”

Thank goodness Gottardo stuck around. Two years and more than 6,500 photos later, the patience and persistence have definitely paid off. Now we’ll just have to wait for his next magnificent creation.