What You Need to Know About the F/16 Rule 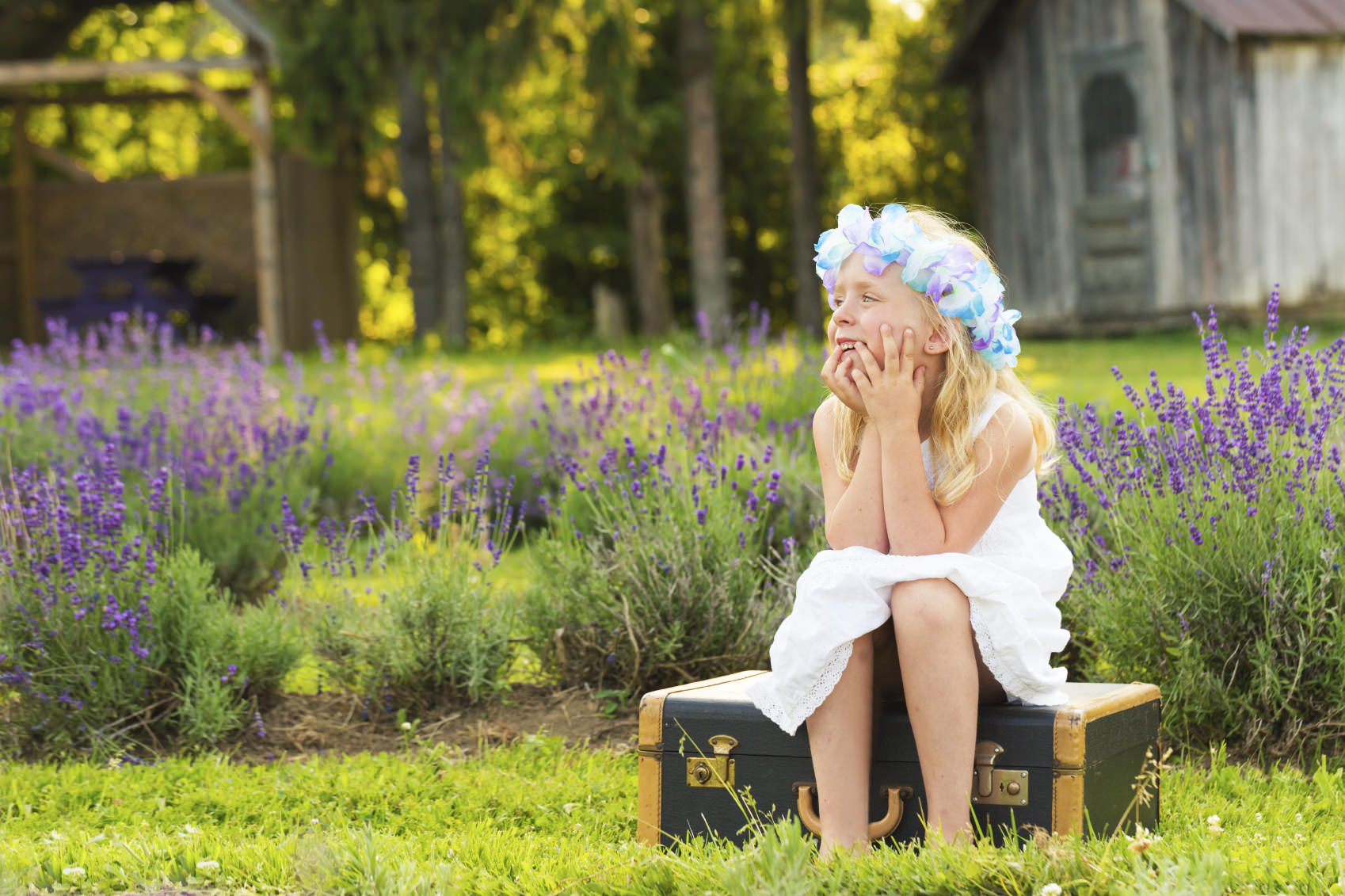 If you haven’t heard of the f/16 rule, you likely aren't alone. After all, it’s an old-school technique that photographers used before the advent of digital cameras to ensure they had the right settings to get the best exposure. But, despite being from the days of film photography, the f/16 rule has a lot of applicability today and could mean the difference between getting a good exposure and one that’s over or underexposed.

The rule is pretty straightforward:

On a bright, sunny day, setting your aperture at f/16 means you will get a good exposure if you use a shutter speed that’s the inverse of the ISO you’re using.

Why the F/16 Rule is Useful 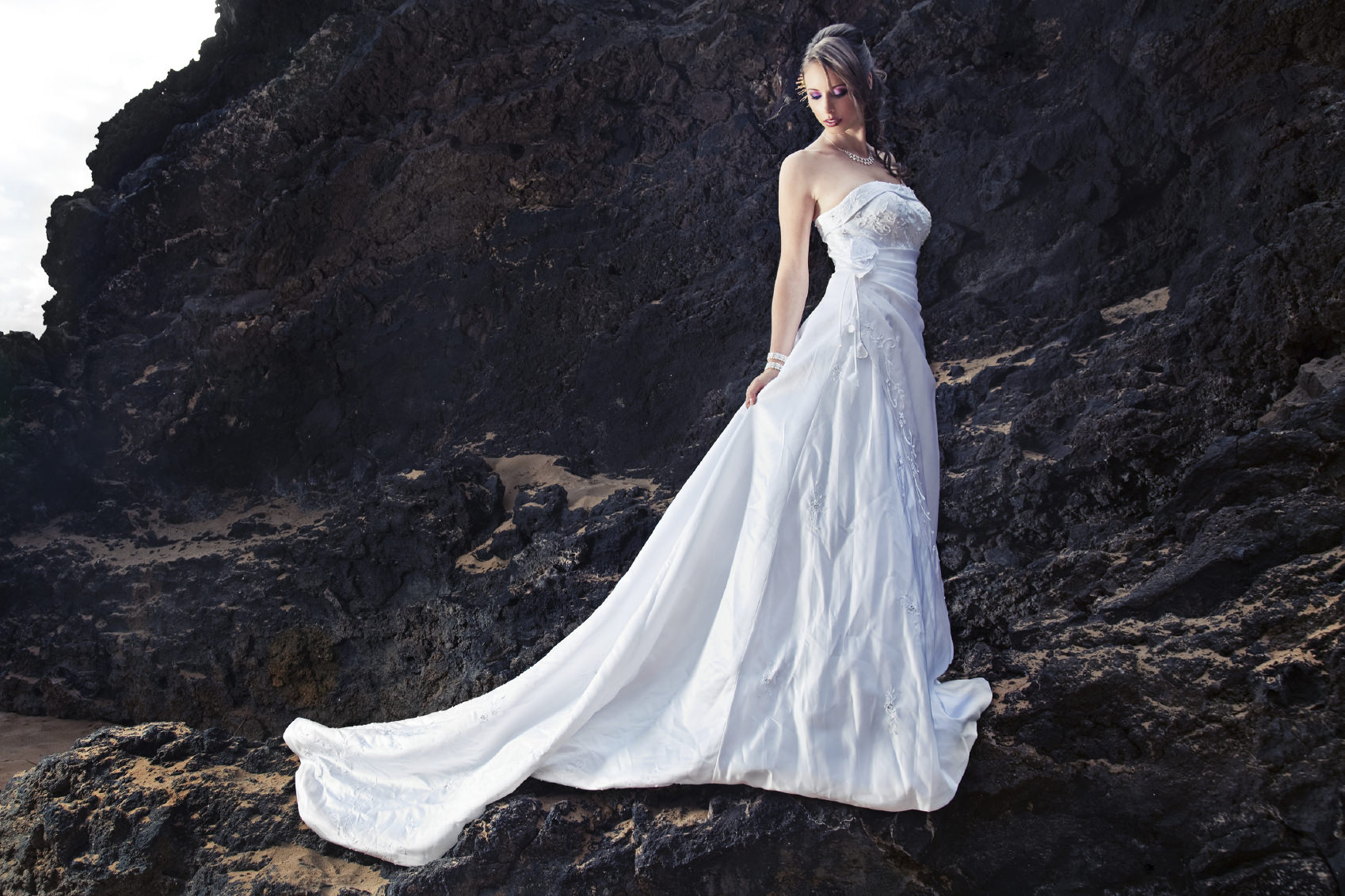 Beyond being an easy way to ensure you’ve got the right settings for a good exposure, the f/16 rule is also a great way for you to check if your camera is on point with exposure. For example, if you consistently get underexposed photos, try out the f/16 rule. If you still have underexposed photos, chances are your camera is a little bit off in the exposure department, which isn’t all that uncommon. By using the f/16 rule, you can determine what, if any, exposure issues your camera has so you can make appropriate adjustments to compensate.

The f/16 rule is also handy because it measures incident light, rather than reflected light. For example, when shooting portraits, light or dark clothing will throw off a camera’s metering system because it depends on reflected light. The f/16 rule, however, measures the brightness of the light only, so no matter what your portrait subjects are wearing (even if it’s a wedding dress!), you can get a good exposure if you reference the f/16 rule.

What if It Isn’t Sunny? 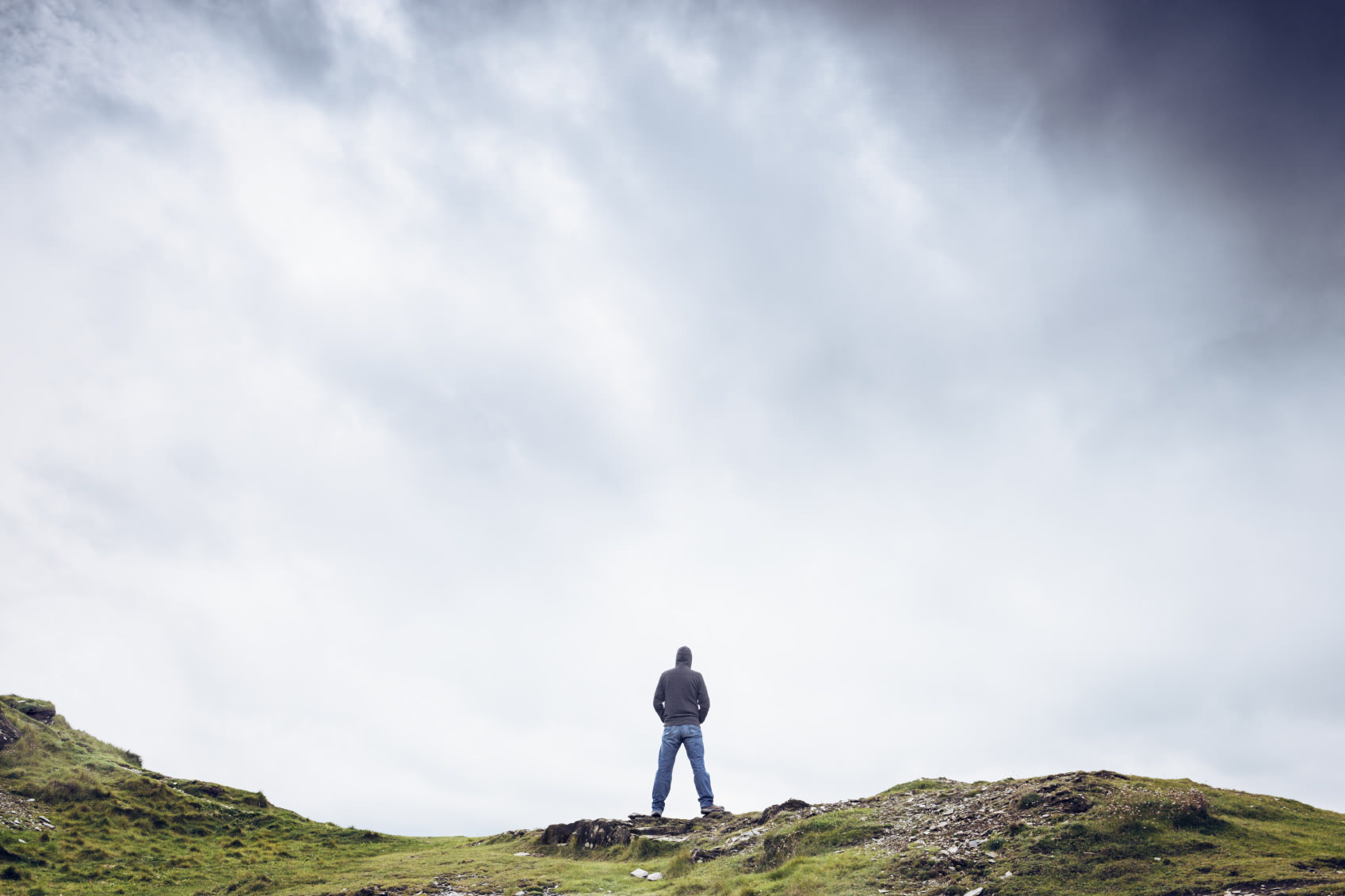 Obviously, you aren’t going to be shooting in bright, sunny conditions all the time, so how does the f/16 rule translate to other weather conditions?

Essentially, as the environmental conditions become darker, you need to open up your aperture to accommodate. So, while f/16 at ISO 200 and a shutter speed of 1/200 seconds is good for a sunny day, a mildly overcast day would necessitate an aperture of f/11, a shutter speed of 1/200 seconds, and an ISO of 200. Since your aperture is opened up, more light will enter the lens, thereby resulting in a good exposure, despite the darker conditions.

On a really cloudy day, an aperture of f/8 would be needed. So, again, you're opening the aperture to allow more light into the lens to compensate for the darker environmental conditions. And, again, the ISO and shutter speed remain reciprocal of one another, in this case, ISO 200 and a shutter speed of 1/200 seconds. 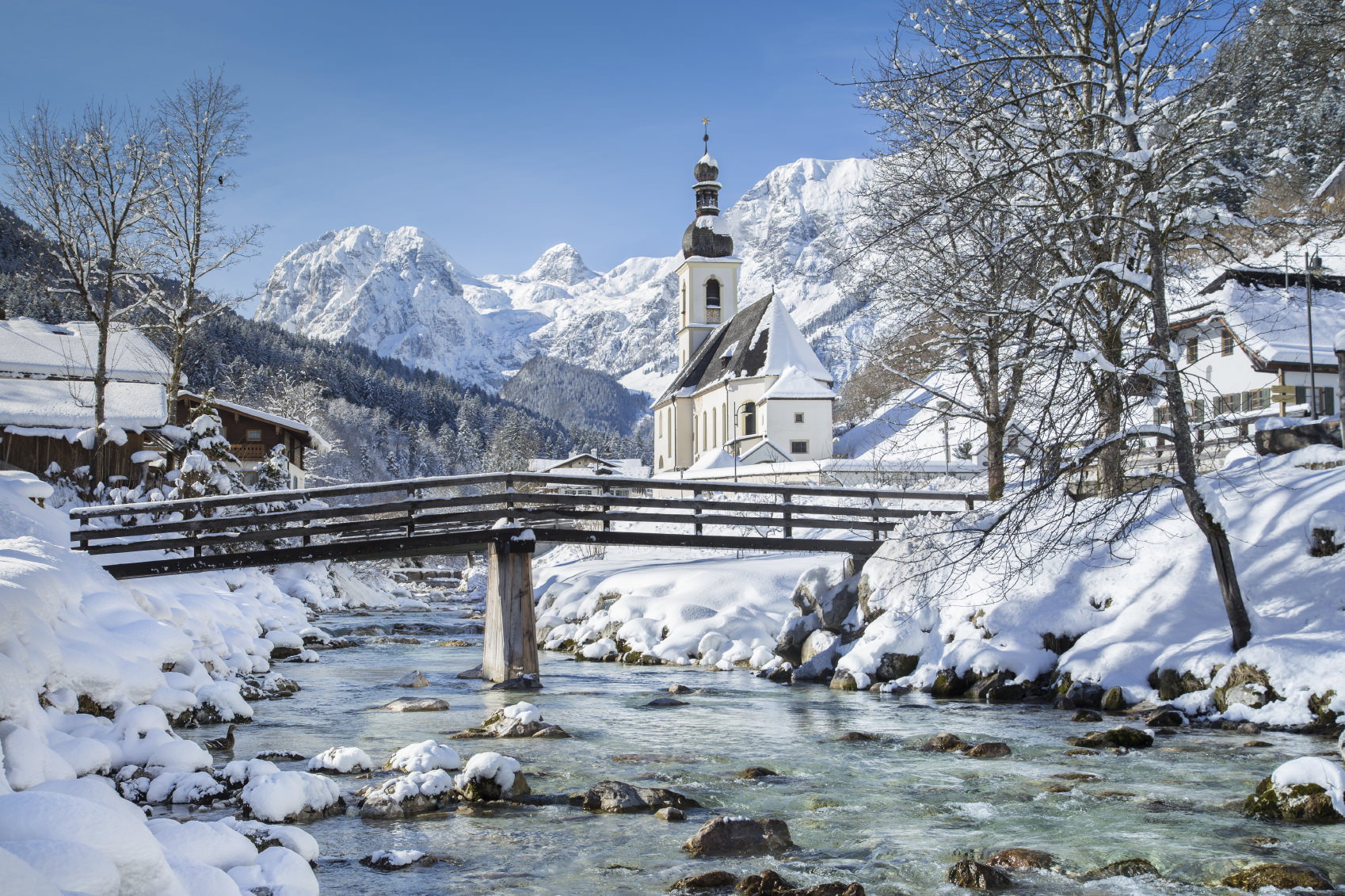 As environmental conditions brighten, similar rules apply. Again, on a sunny day at f/16 and ISO 200, a 1/200 shutter speed is perfect. But, if you’re photographing a scene that’s really bright, like a snow-covered mountain, you’ll need to close down your aperture to account for the brightness. You can do that by using an aperture of f/22 and the same ISO and shutter speed settings of 200 and 1/200, respectively.

The f/16 rule isn’t anything new. In fact, it has stood the test of time, from the very first photographs all the way through to today’s era of digital imaging. While it might be easier to let your camera’s metering system do the work for you, the results aren’t always the best. Metering systems can be tricked fairly easily, resulting in images that have an exposure that’s way off. But by relying on older methods like the f/16 rule, you can avoid the fate of poorly exposed photo and get a good exposure every single time.