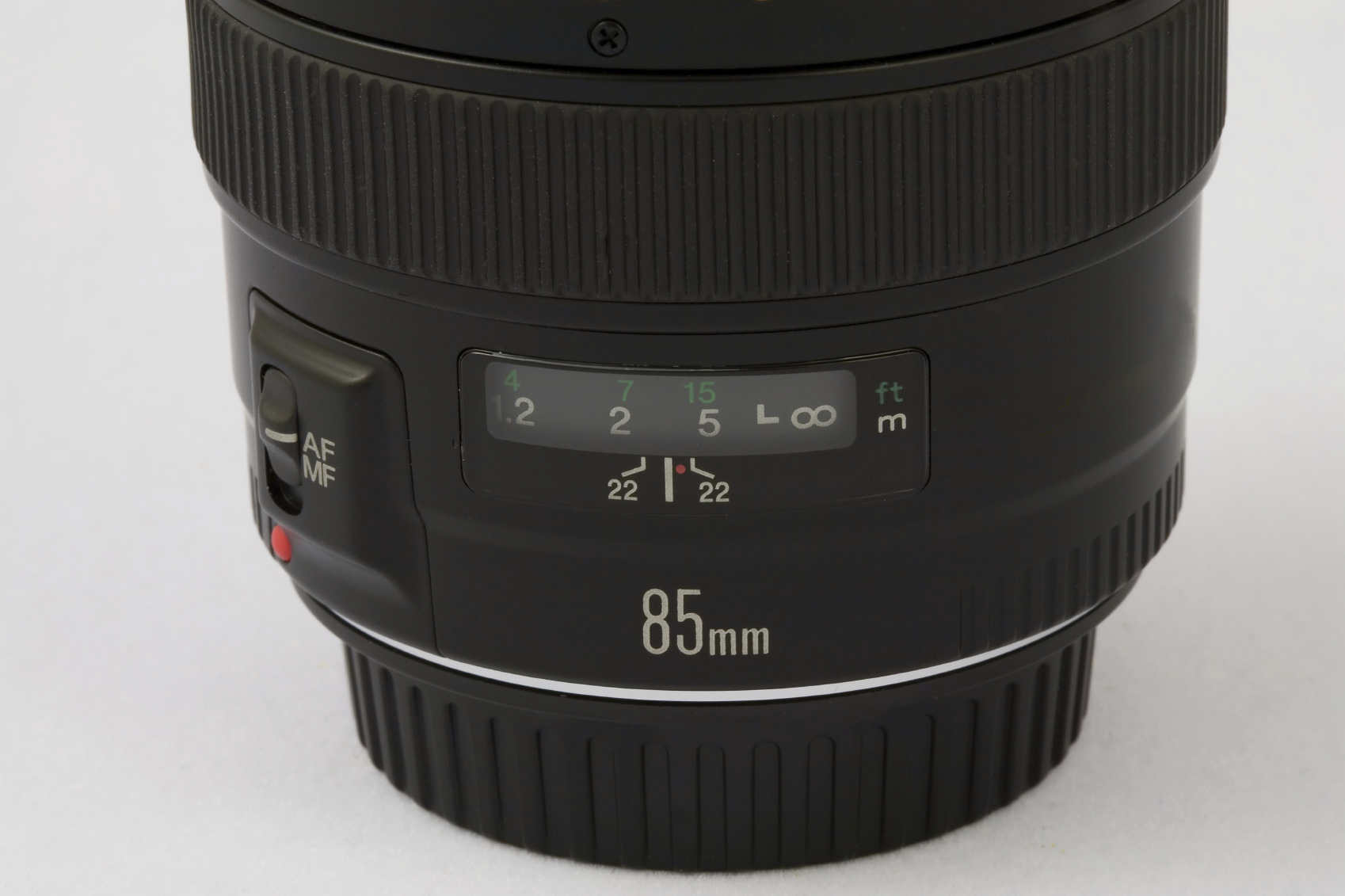 The 85mm lens is a popular choice amongst photographers for portraiture. Why? For starters, when shooting wide open, you can get an amazing blurry background. Sure, a 70-200mm zoom can give you even more leeway regarding the background, but an 85mm is much lighter and easier to carry around.

But, there are some photographers that misuse their 85mm lens. There are even more photographers that discount the versatility of the lens as being more than a piece of glass for portraits. Let’s explore some of these mistakes people make with this lens and identify ways you can use your lens for more than just taking portraits.

Being Unaware of the Depth of Field

As noted above, an 85mm lens gives you incredible depth of field. But, at some settings, the depth of field can be razor thin, and if you aren’t careful, could result in an odd looking composition.

For example, if you’re shooting a close-up portrait and you’ve got an 85mm f/1.2 lens opened all the way up, you will have precious little depth of field to work with. In fact, it’s so thin that if you focus on a subject’s eye, their nose may be out of focus. Naturally, when done well, this could make for an interesting image. However, when done wrong, you’ve got a photo that cannot be repaired in post-processing.

This means that when shooting close-ups with 85mm lenses that you need to be aware of the depth of field. You may need to move back and change positioning such that you get the effect you want. It’s also important to maintain an eye on the aperture you’re using. If you find that the depth of field is just too narrow, close down the aperture a step or two, make the necessary adjustments to shutter speed or ISO, and try again. It’s that simple!

Not Using an 85mm Lens on Your Crop Sensor Camera 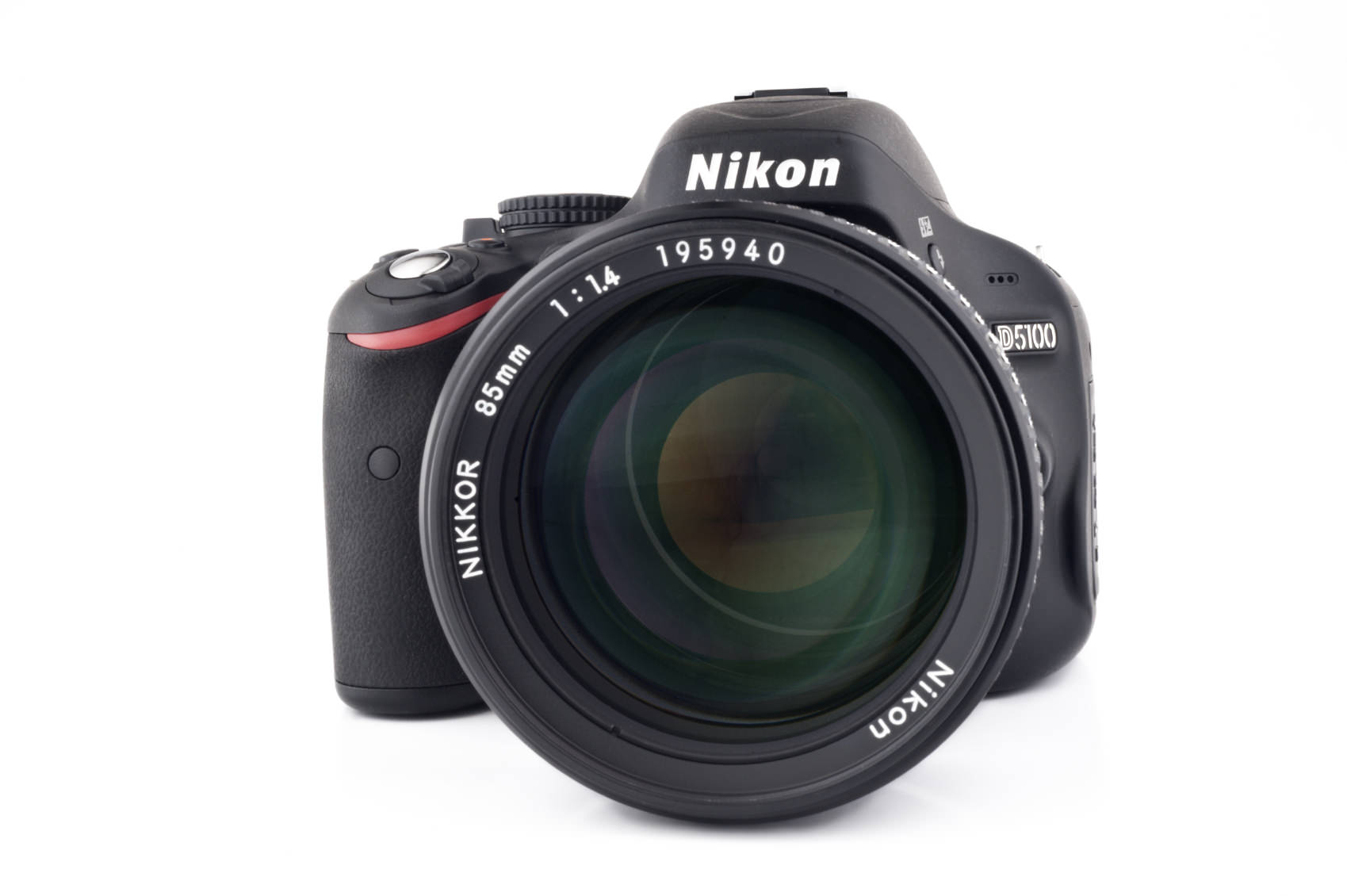 However, this is a mistake. Like their Nifty Fifty cousins, 85mm lenses can be found for a relatively little amount of money, especially if you go for an f/1.8 model, so you won’t be shelling out thousands of dollars and will get a great lens. The other reason why everyone should have an 85mm lens is that it will provide you with an even greater level of control over depth of field on a crop sensor camera than a 50mm lens. You can shoot virtually anywhere with an 85mm lens and get a gloriously blurred background!

When you think about it, landscape photos are really portraits, just of nature and not people. So it makes sense that the ultimate portrait lens would do well with landscapes.

It’s often proclaimed that wide-angle lenses are the best for landscapes. And while wide-angles have their merits, so do 85mm lenses. On a full-frame camera, you can get some interesting close-up shots of natural elements that stand out, like an interesting pattern of bark on a tree or an individual flower in a field of wildflowers. Low-light landscapes are also a possibility because of the large maximum apertures available on 85mm lenses (ranging from f/1.2-f/1.8). An 85mm lens will also give you the ability to capture a scene without distortion and with great clarity, which is certainly beneficial for landscape photos. 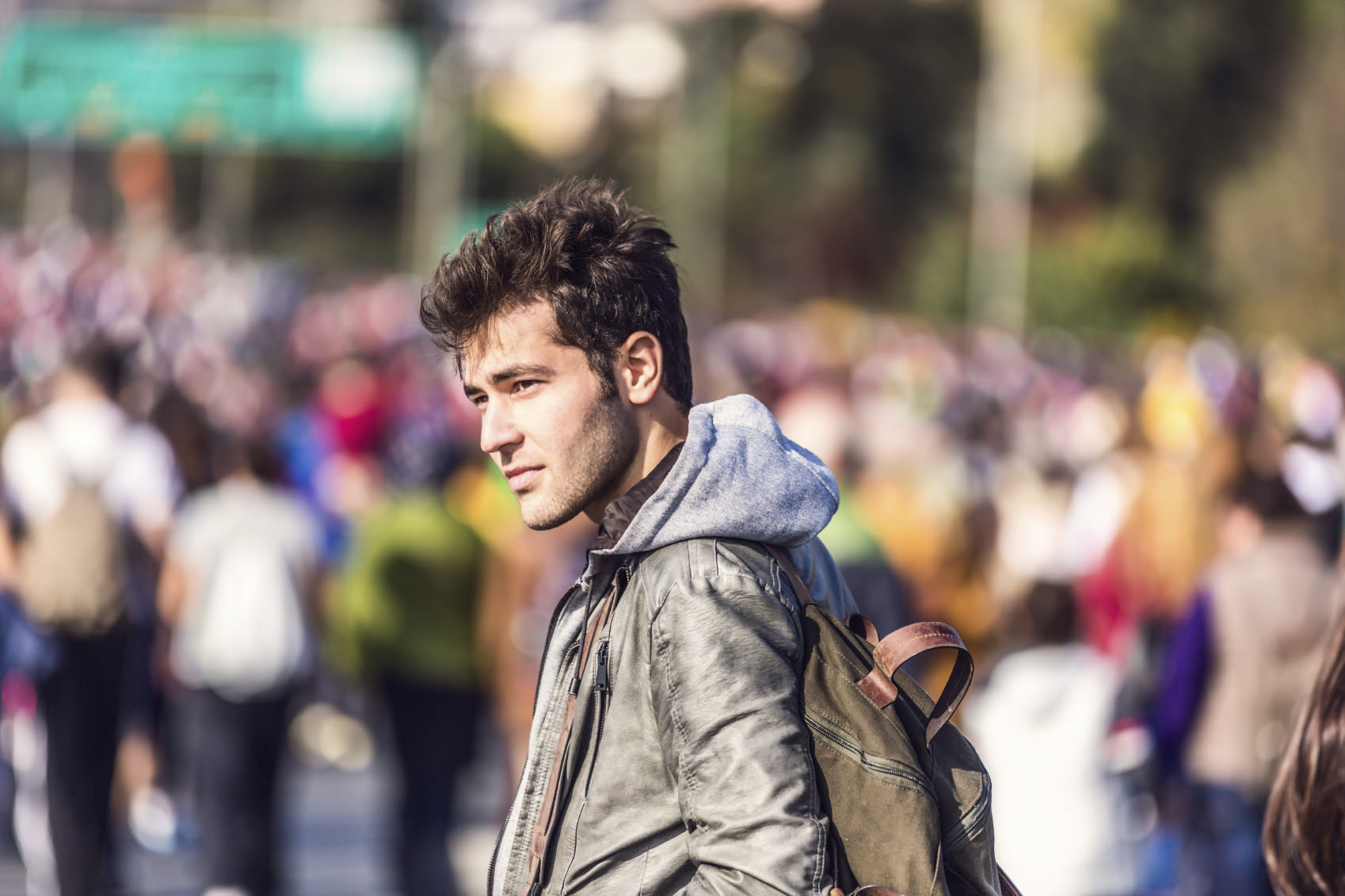 Street photography is another genre that 85mm lens owners may not think about, and that’s a mistake. On a full-frame camera, an 85mm lens will give you the ability to shoot from far enough away that you won’t disturb your subjects. In fact, on a busy city street, they may not even notice you taking their photo.

Rather than opening up the aperture and getting in close up, as is often the case in street photography, with an 85mm lens, step the aperture down and shoot from afar to get a completely different perspective. You may not get the up close features you’re used to, but the clarity and detail an 85mm lens would give you of the larger scene is definitely worth it.

Leaving Your 85mm Lens at Home When Photographing Events

At weddings, you can take a step back and capture the larger scene during the ceremony and reception, or you can get closer up for more detailed shots. At concerts, the same situation applies. Get near the stage for highly detailed, close-up images of the band, or make your way to the side or back of the venue to snap images of what the larger scene looks like.

Although 85mm lenses are great for portraits, you shouldn’t pigeonhole it as being only a portrait lens. Take it out on the street, to events and weddings, or even out in nature to get some stunning landscape shots. Get up close or take a step back, all the while getting sharp, clear images that will accurately represent what’s going on. It’s a much more versatile lens than it gets credit for, which is why everyone should have a good 85mm lens in their bag.