So you’ve got yourself a new DSLR and you’re ready to go out and start taking amazing pictures, right? The problem is, looking at all the different camera settings can be a bit overwhelming. Some cameras have thousands of different combinations of settings, so it’s understandable that some photographers can get a bit confused.

But, you don’t need to know every last detail of your camera to take better pictures. In fact, we’ve narrowed the list down to four camera settings that will get you better results today!

As a refresher, the aperture is the size of the hole in the lens that allows light to enter your camera. Aperture values are measured in f-stops, with a smaller number like f/2.8 referring to a larger aperture opening. Conversely, a large number, like f/22, refers to a small opening. 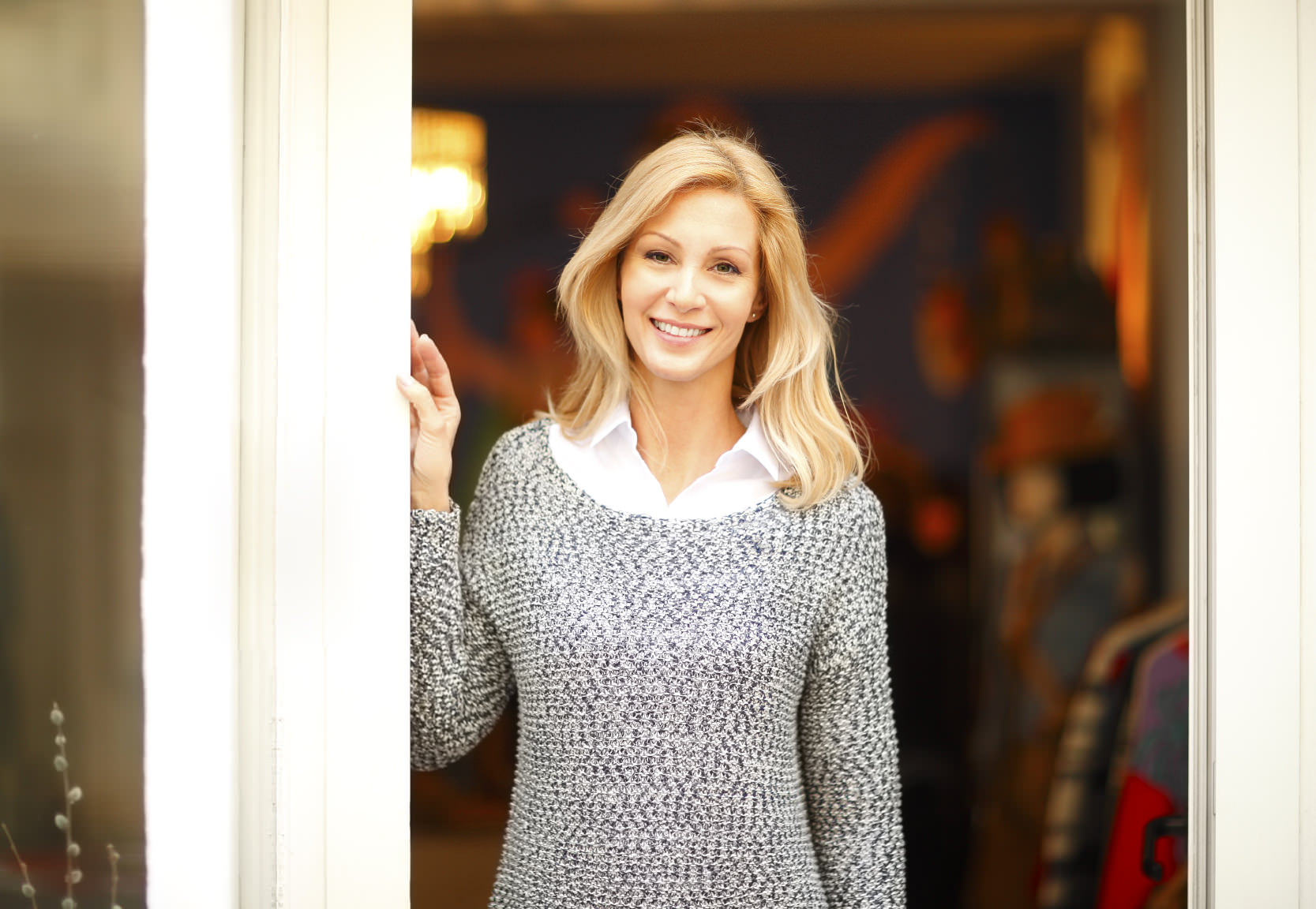 The aperture priority setting (denoted as A or AV on many cameras) allows you to set the desired f-stop while the camera controls the shutter speed. The camera’s light meter will automatically select a shutter speed that’s appropriate in order to get a good exposure with the aperture you’ve chosen. 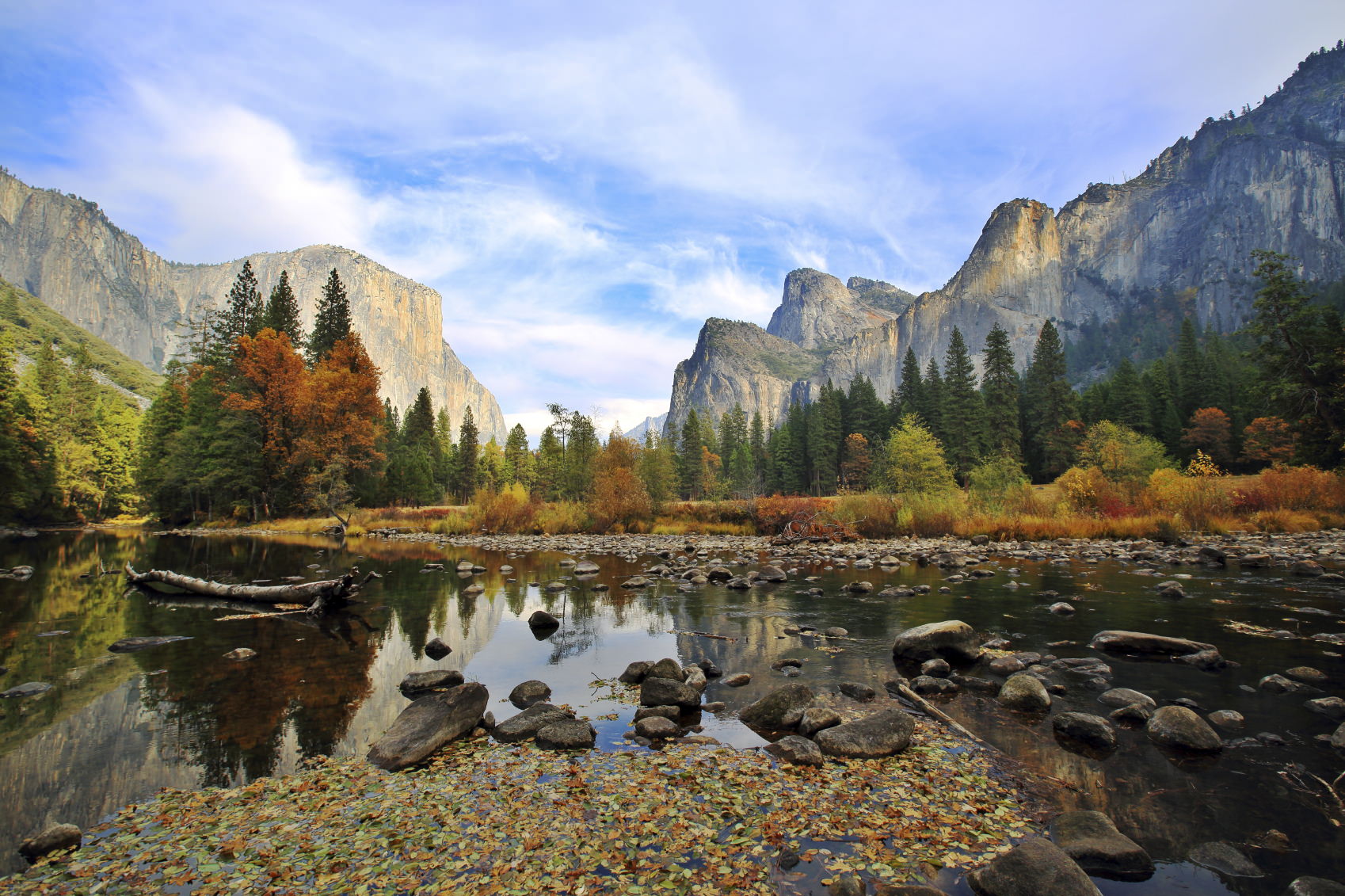 So, for example, if you’re photographing a landscape and want a large depth of field, you might dial in an aperture of f/16. Since f/16 is a small aperture and limits the amount of light entering the camera, the camera will select an appropriately slow shutter speed such that you get a properly exposed image like the one above. 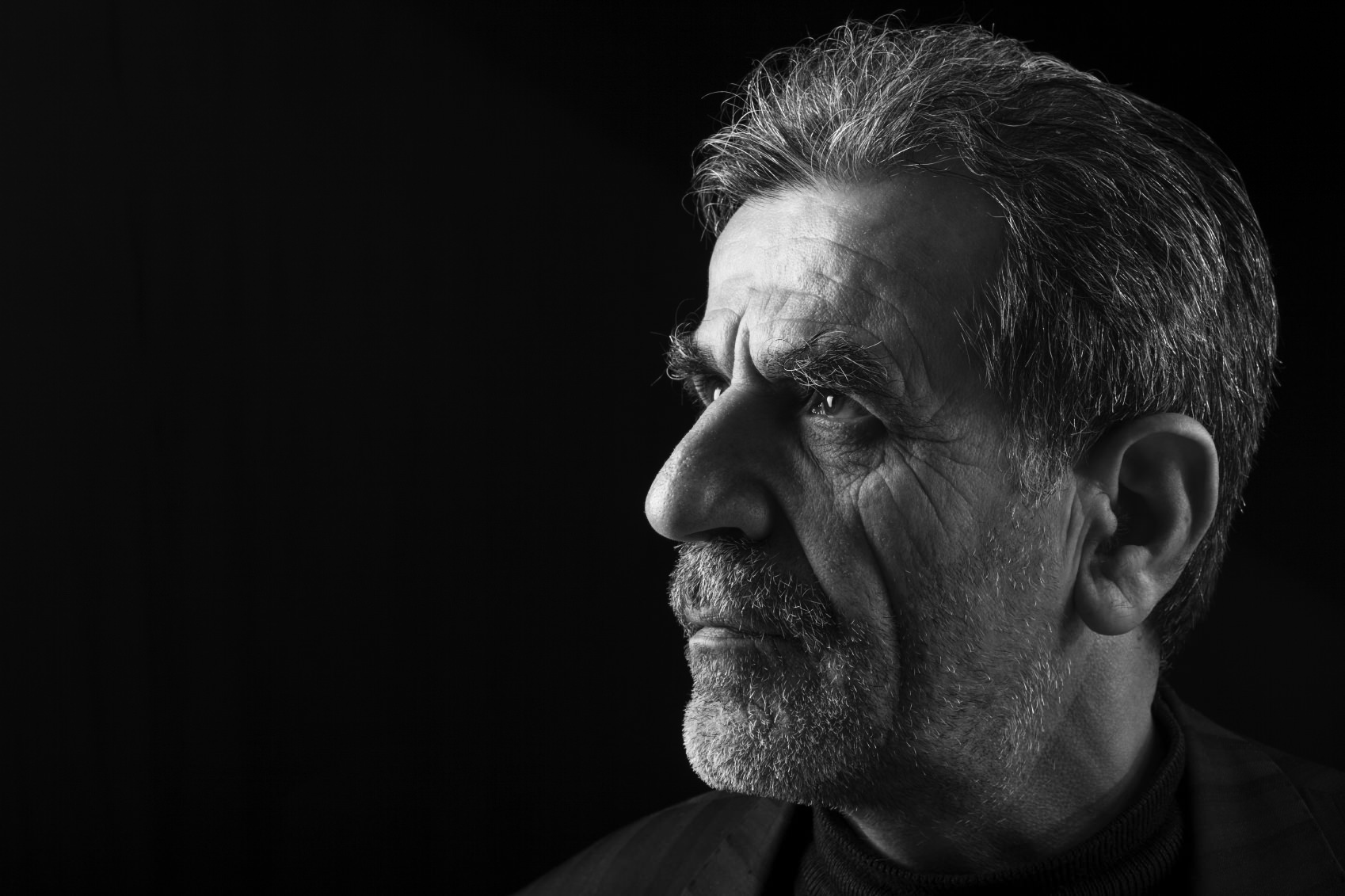 Aperture priority mode is especially useful for portraits, particularly those that are shot in poor lighting. For example, a photograph taken in a dark room would require a very large aperture like f/2.8 so that the camera is able to collect as much light as possible. Again, in aperture priority mode, the camera will determine the best shutter speed for the aperture you select, giving you the best opportunity to get a good shot, even in less than ideal lighting conditions.

The shutter speed is the amount of time it takes for the shutter to open and close. Most modern DSLR cameras have a wide range of shutter speeds, from those that are 30 seconds long to those that are just a fraction of a second in length. Shutter priority mode (most often denoted as T or TV) is essentially the opposite of aperture priority. Here, you set the shutter speed you want while the camera determines the appropriate aperture. 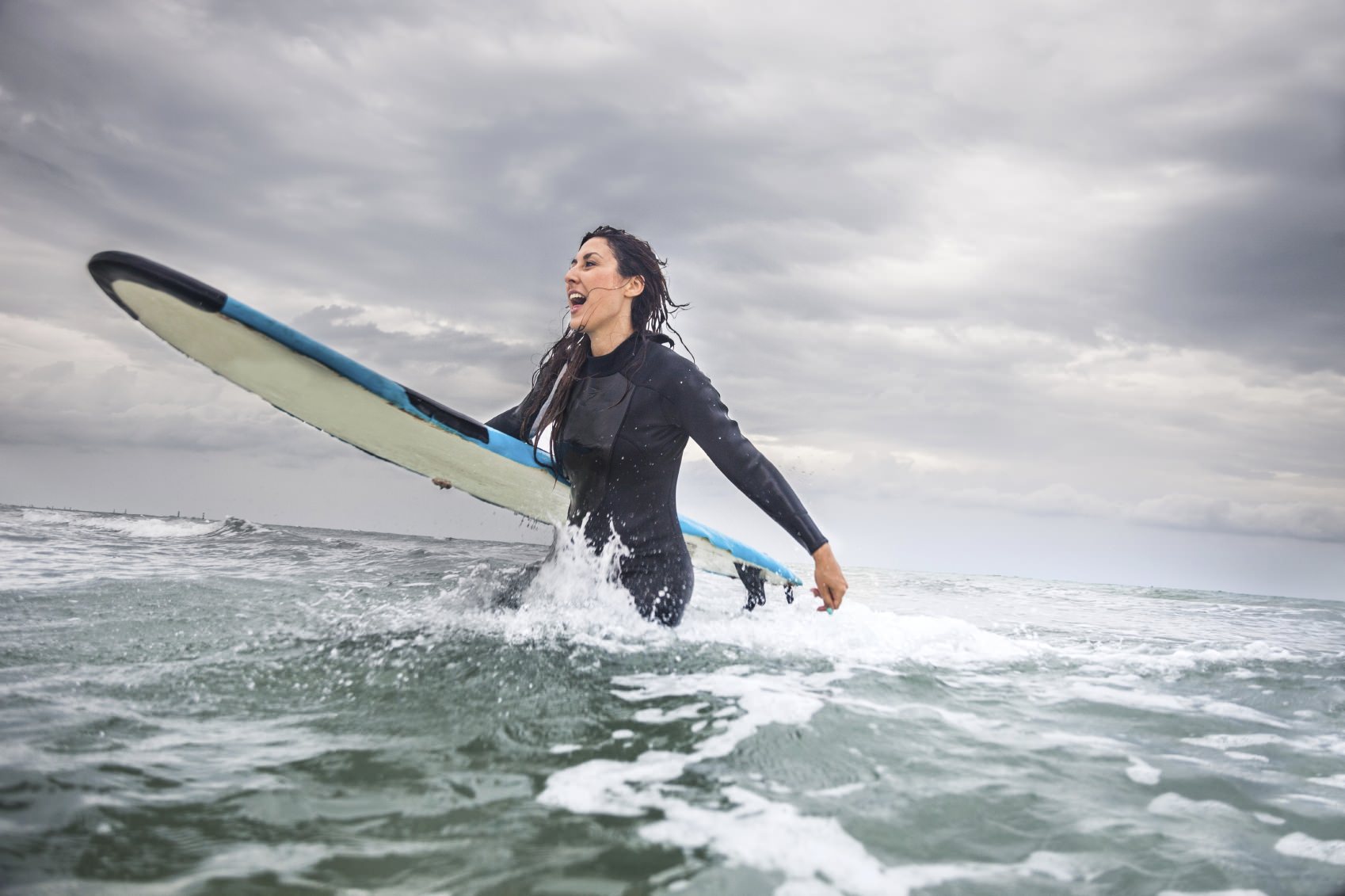 If, for example, you take an action shot and want to freeze movement, like in the image above, a fast shutter speed would be necessary. If you dial in a shutter speed of 1/250 seconds, the camera will select an aperture that’s wide enough (say, f/5.6) to allow in enough light to compensate for the short time the shutter is open, resulting in a well-exposed image.

On the other hand, if you want to take a long exposure image that introduces blur like the one above, you would dial in a slow shutter speed, like 1 second, and the camera would select a smaller aperture (say, f/11) to restrict the amount of light entering the lens to compensate for how much longer the shutter remains open. Again, the result is a well-exposed image.

Just remember that as you slow down your shutter speed, the more likely it is that you will need a tripod to avoid camera shake. Most people can’t hold a camera steady at shutter speeds of 1/30 second or slower, so have your tripod handy if long exposures are on your to-do list. 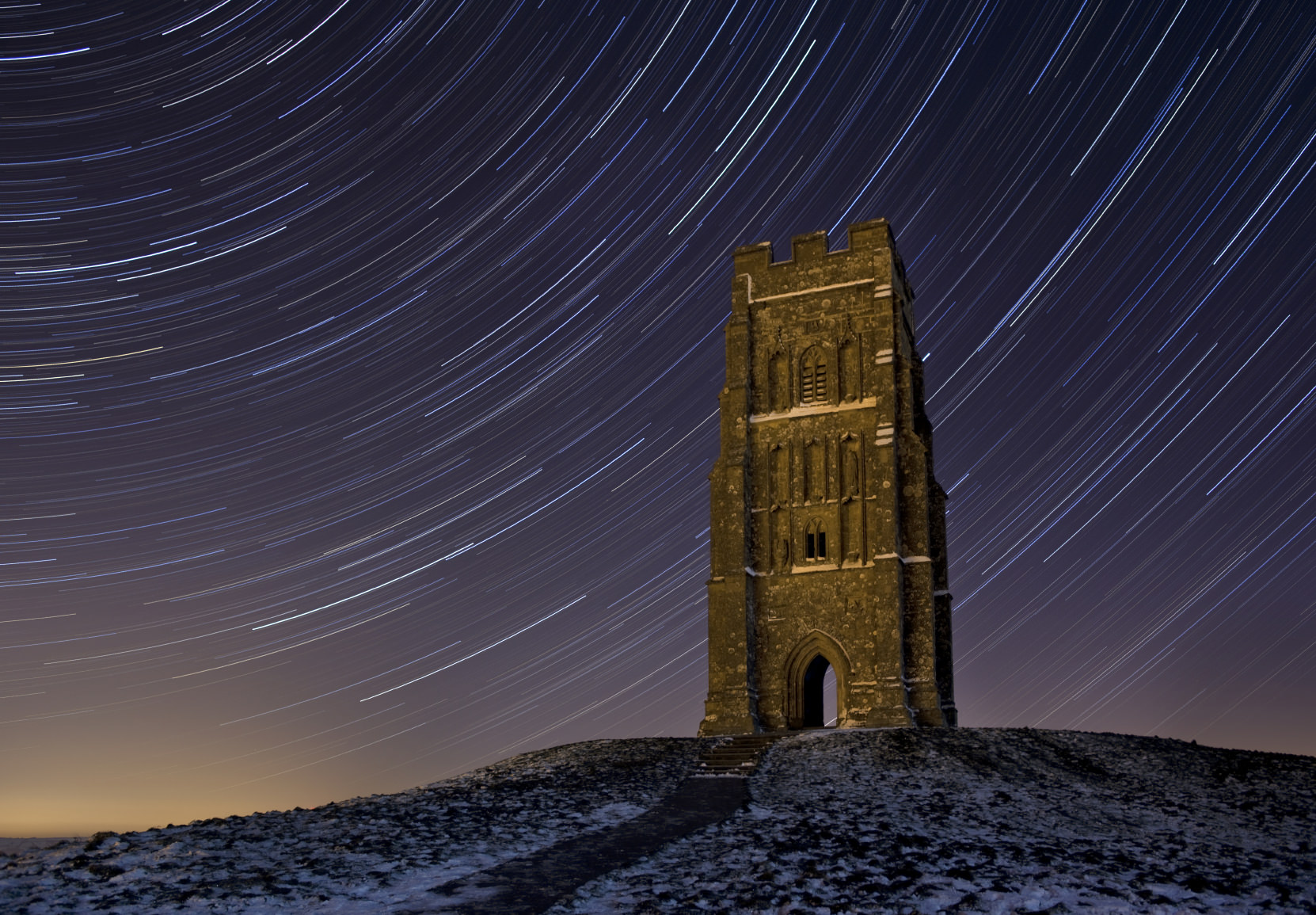 If you want to take a really long exposure, like star trails in the night sky, you’ll need to use a special shutter setting called bulb mode.

Essentially, bulb mode allows you to go well beyond the boundaries of a camera’s typical slowest shutter speed, which is usually in the realm of 30 seconds. In bulb mode, you can extend the shutter speed for minutes – even hours – to achieve the results you want. 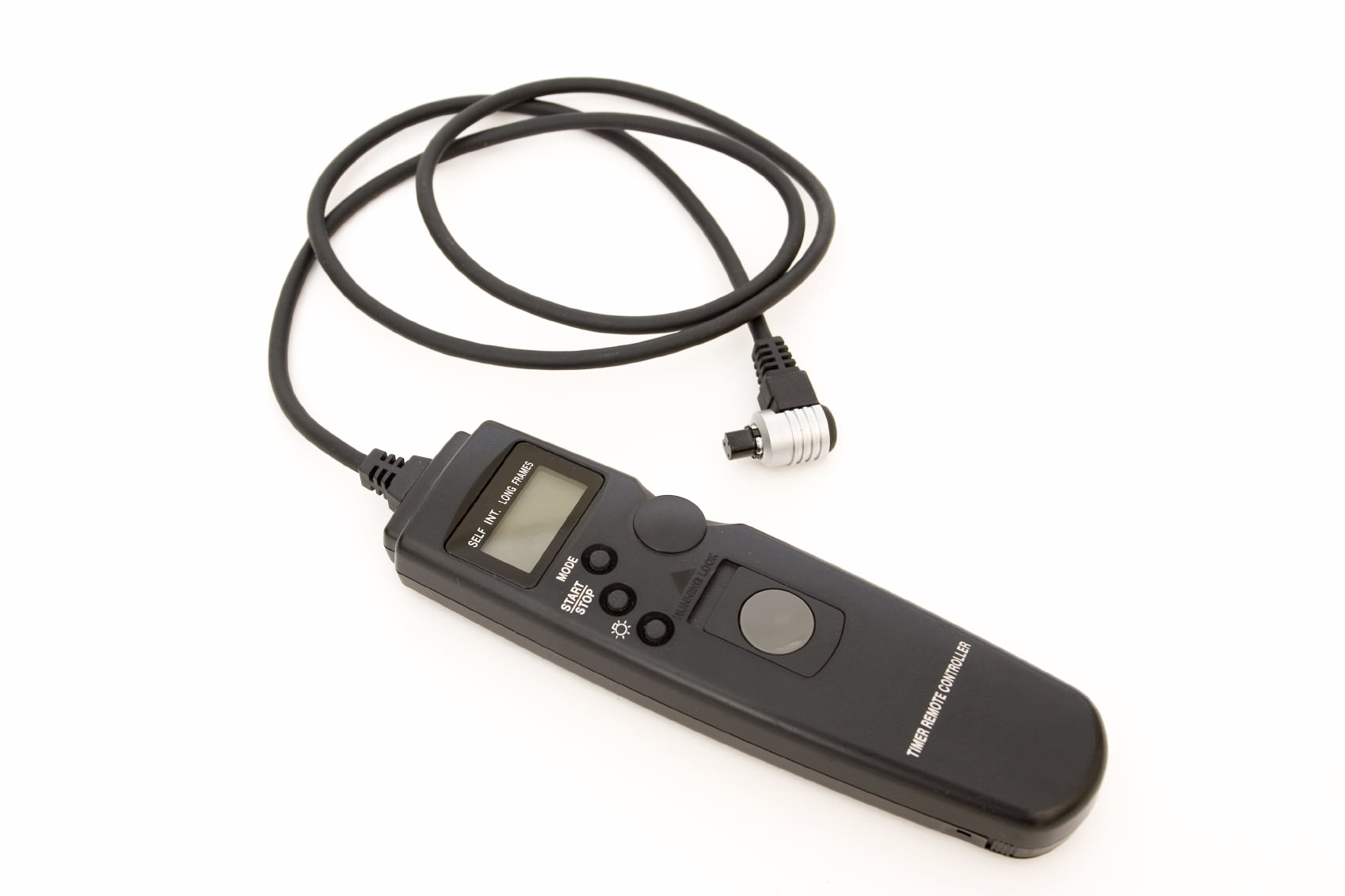 As mentioned above, bulb mode is great for night photography when your camera needs a lot of time to gather as much light as it can. Although you can manually press and hold the shutter button down for as long as you want, this is inconvenient given the length of time you’d need to hold it. Instead, bulb mode works very well with a remote shutter release and timer, like the one shown above. This device allows you to pre-set the length of the shutter speed and press the shutter release without having to manually hold down the button. 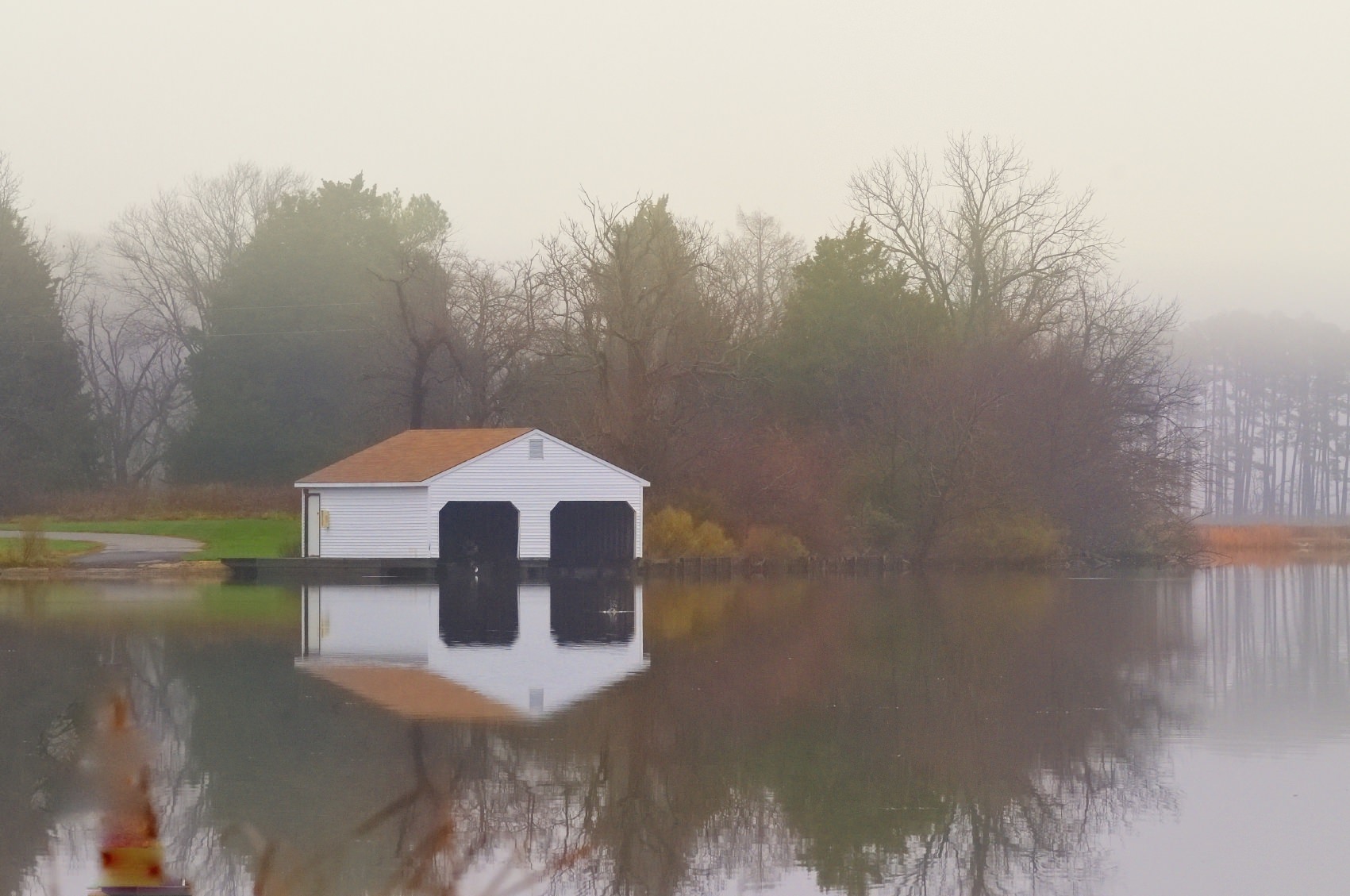 Manual mode removes the control from the camera and places it solely in your hands. In manual mode, not only are you responsible for determining the aperture and shutter speed, but you also have to make adjustments to the ISO setting, which controls how sensitive the camera’s sensor is to light. A small ISO value, like 100, means the sensor is less sensitive to light. A large value, like ISO 1600, makes the sensor much more sensitive to light, which is ideal for low-light situations.

Being responsible for all of these settings can be a bit daunting, but it’s important to learn how to shoot in manual so you can get a better feel for how shutter speed, aperture, and ISO work together to achieve a good exposure. There is no better way to learn about light and how to enhance it with your camera than shooting in manual and practicing a lot! 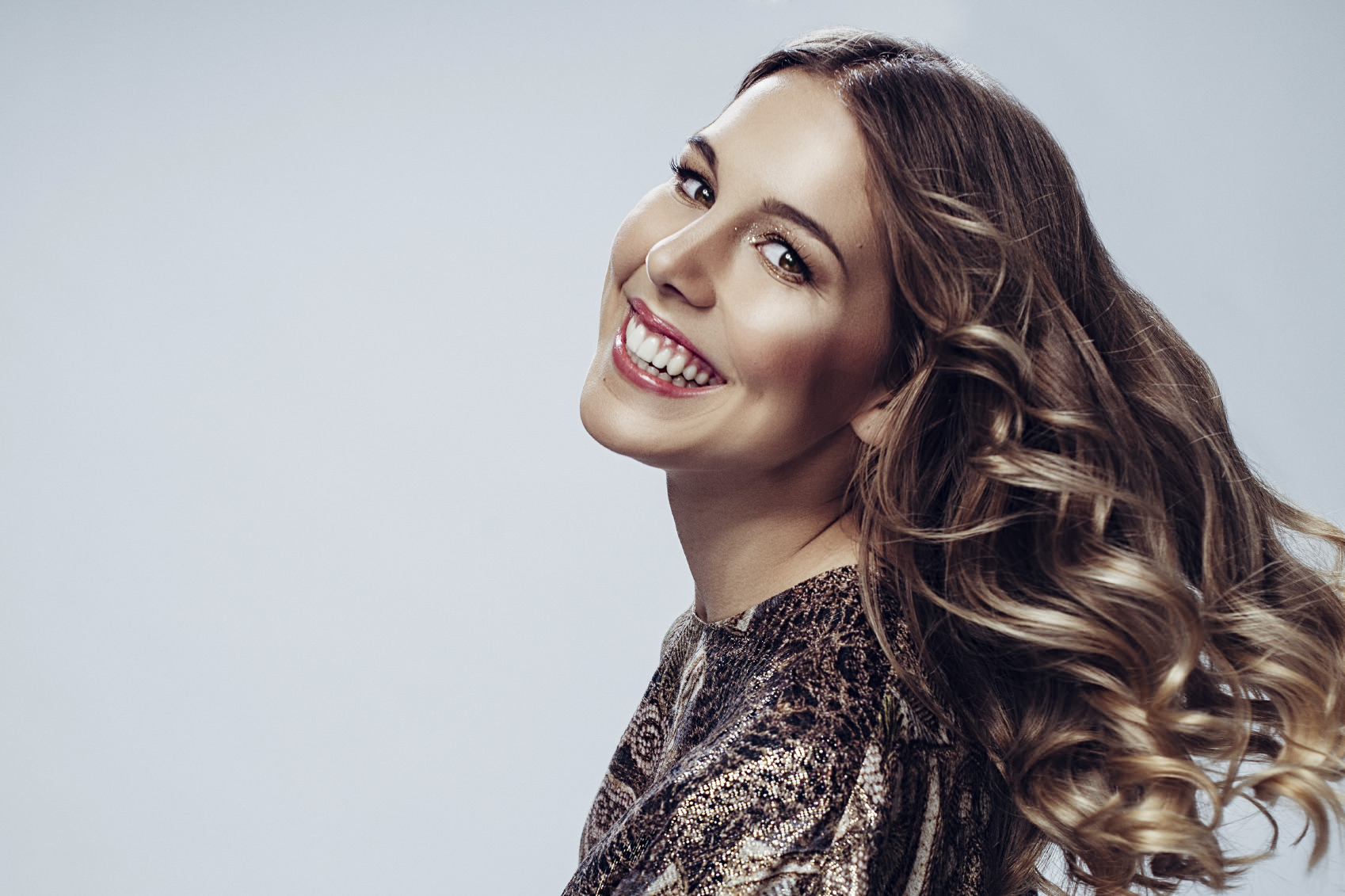 Unlike aperture priority and shutter priority modes, manual mode is best for situations in which you have a tripod and have the time to make fine adjustments. Landscapes, for example, would be a great subject on which to practice in this mode because the subject is stationary. Even better, landscapes on an overcast day when the lighting is very soft and consistent will make it easier to make the needed adjustments. Shooting portraits indoors where you control the lighting is another ideal situation for using manual mode.

There are many, many other camera settings with which you will need to become familiar, but getting comfortable using aperture priority mode, shutter priority mode, and bulb mode will set you up for success with the more complicated manual mode.

Essentially, using each of these camera settings is all about developing a better understanding of how your camera works in different situations and learning how aperture, shutter speed, and ISO work together to impact exposure. It will take some time and practice, but the more you work on familiarizing yourself with these settings, the better your pictures will be!