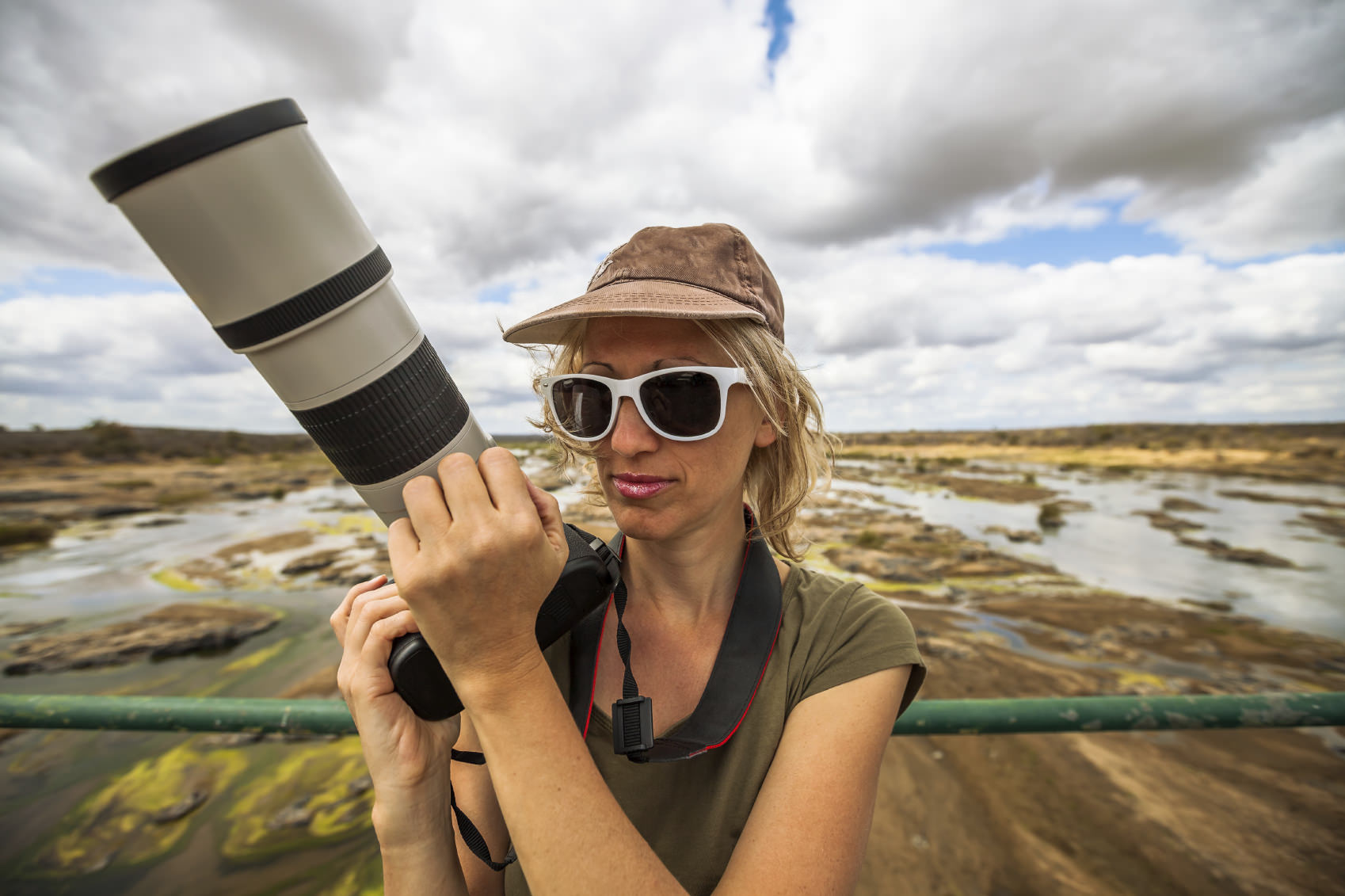 Photographers tend to ignore some of the most critical photography tips. Maybe it’s an unwitting offense, or perhaps it’s in the interest of time. For some, it might just be a desire to spend more time actually clicking the shutter than doing other stuff. For others, it might even be a case of not having learned the tips in the first place. No matter the reason, many a photographer is guilty of violating these six essentials of photography.

Take Near Perfect Shots In-Camera, Use Photoshop for Touch Ups

Sure, most photographers really do try to get everything right in-camera, but the reality is that precious few of us have never used Photoshop, Lightroom, or another post-processing program to save a photo. Some consider post-processing to be the easy way out, but there are certainly times when a little white balance, sharpening, cropping, and the like rescues an otherwise good photo from the trash bin. 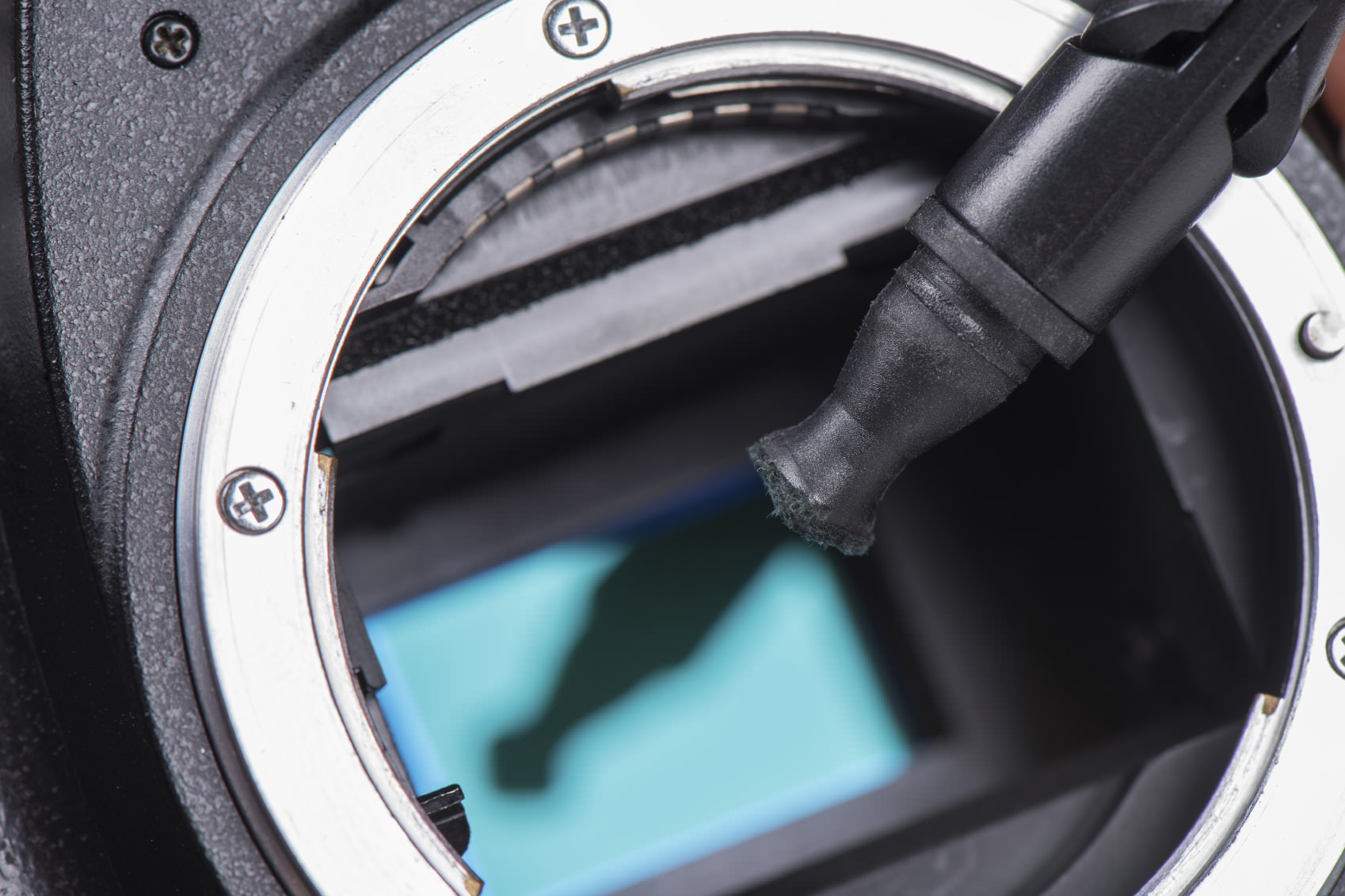 Taking photos is fun. Cleaning your camera isn’t. Even though it’s a good idea to clean your camera’s sensor regularly, it’s probably a good bet that most of us only do it occasionally. You might even just take your camera to a photo store and have them do it every once in awhile. The point is that even though we know we’re supposed to do it, even though we know a dirty sensor is no friend to a good photograph, many of us still persist in shooting with a dirty sensor. But hey, that’s what post-processing is for, right?

The popular photography adage, “buy the gear you need, not the gear you want” is a great tip, but the lure of having the latest, hottest new camera or lens can be incredibly strong. Sure, your skill level, knowledge of photography, creativity, and inspiration all play a more important role in producing amazing images than the gear you use; yet, we’ve all been guilty a time or two of stretching our wallets a little too far for something we want, rather than something that we need. 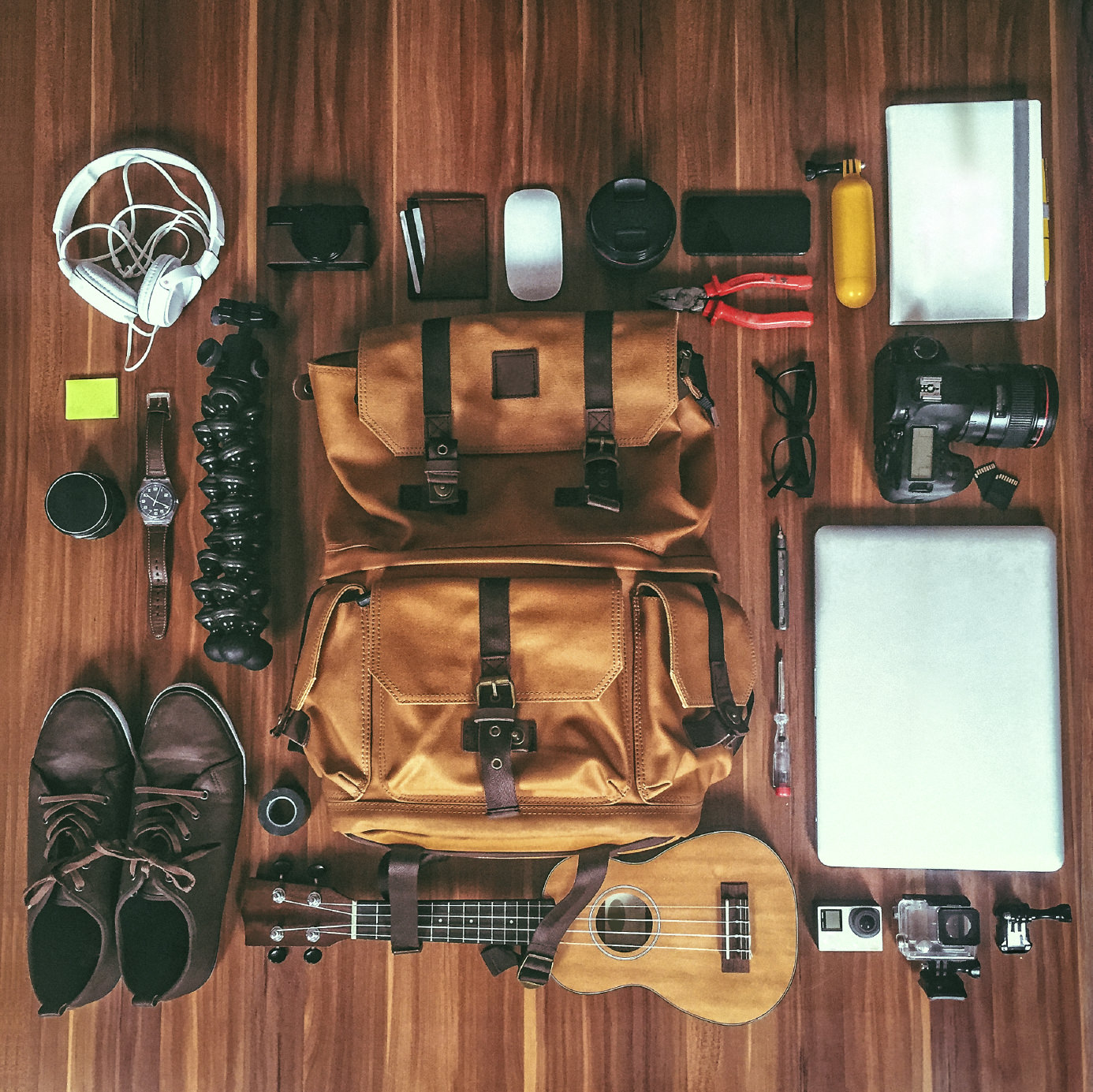 Only take what you need, right? Wrong! Many, many photographers just can’t resist the urge to take one (or two, or three…) extra lenses “just in case.” How many times have you taken a couple of tripods, three camera bodies, or things like an intervalometer when you knew you wouldn’t be doing any time-lapse work? Often, once you’re out in the field, you find that you use the same gear all day long with that extra stuff just sitting there in your camera bag. It’s good to be prepared and have backups, but stuffing your camera bag to the gills is seldom, if ever, necessary.

We all know that the best natural lighting of the day is during the Golden Hour. The difficult part of taking advantage of that is that you have to get up at the crack of dawn or stay out late - something that is difficult to do unless you’ve got some time off work, are retired, or you’re independently wealthy. Novice and pro photographers alike have lots of other stuff to worry about - work, photo shoots, the long commute to work, sick kids - that can preclude any early-morning photographic forays from happening. So instead of having that gorgeous, warm, and soft Golden Hour light, most of us just try to make do with that harsh, ugly daytime light.

Don’t Check Your LCD After Every Shot 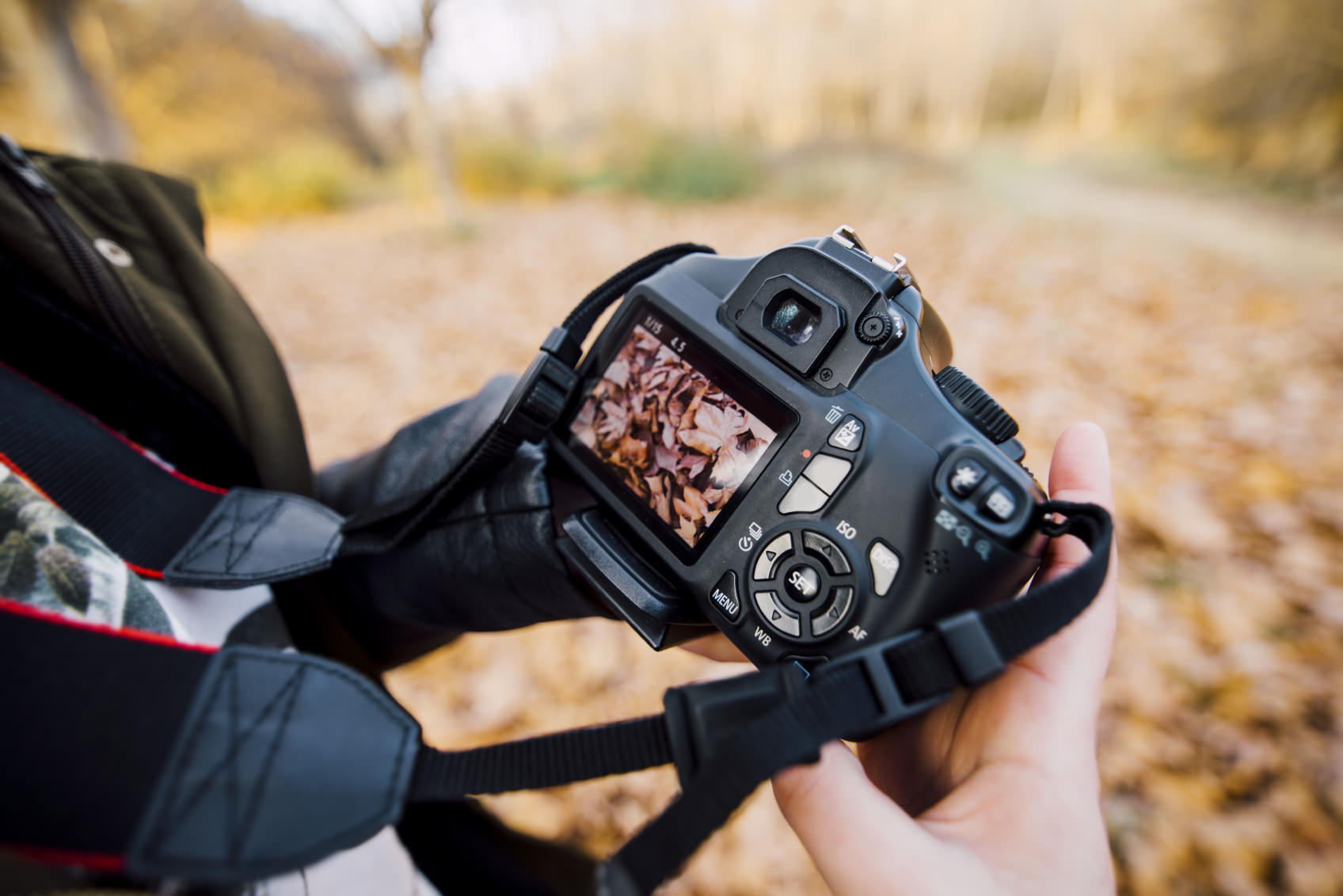 How often do you see photographers firing away without at least an occasional glance at their LCD? Photographers are an inquisitive bunch, so many of us can’t resist having a peek at a shot or two right after taking them. But the issue with that is that the more time you spend looking at the shots you’ve taken, the less time you have to actually take photos. What’s more, if you’re gawking at your LCD, you may well miss a better photographic opportunity in the meantime. Yet, as great of advice as that is, we still persist in looking at that LCD.

Does ignoring these photography tips make our photography lives harder? Sure. But does ignoring them make you a bad photographer? Not at all! At some point, we’re all guilty of peeking at the LCD or leaving the house at 10:00 am when we planned to leave at 5:00. We’ve all bought a high-end camera body when we knew we didn’t need it. And most of us have certainly taken way too much gear on a trip when one camera and a couple of lenses would have done the trick. But photography is about adventure, and breaking all these common sense rules just makes for a more interesting journey, right?