Why Foreground Interest Gets You Better Wide-Angle Results 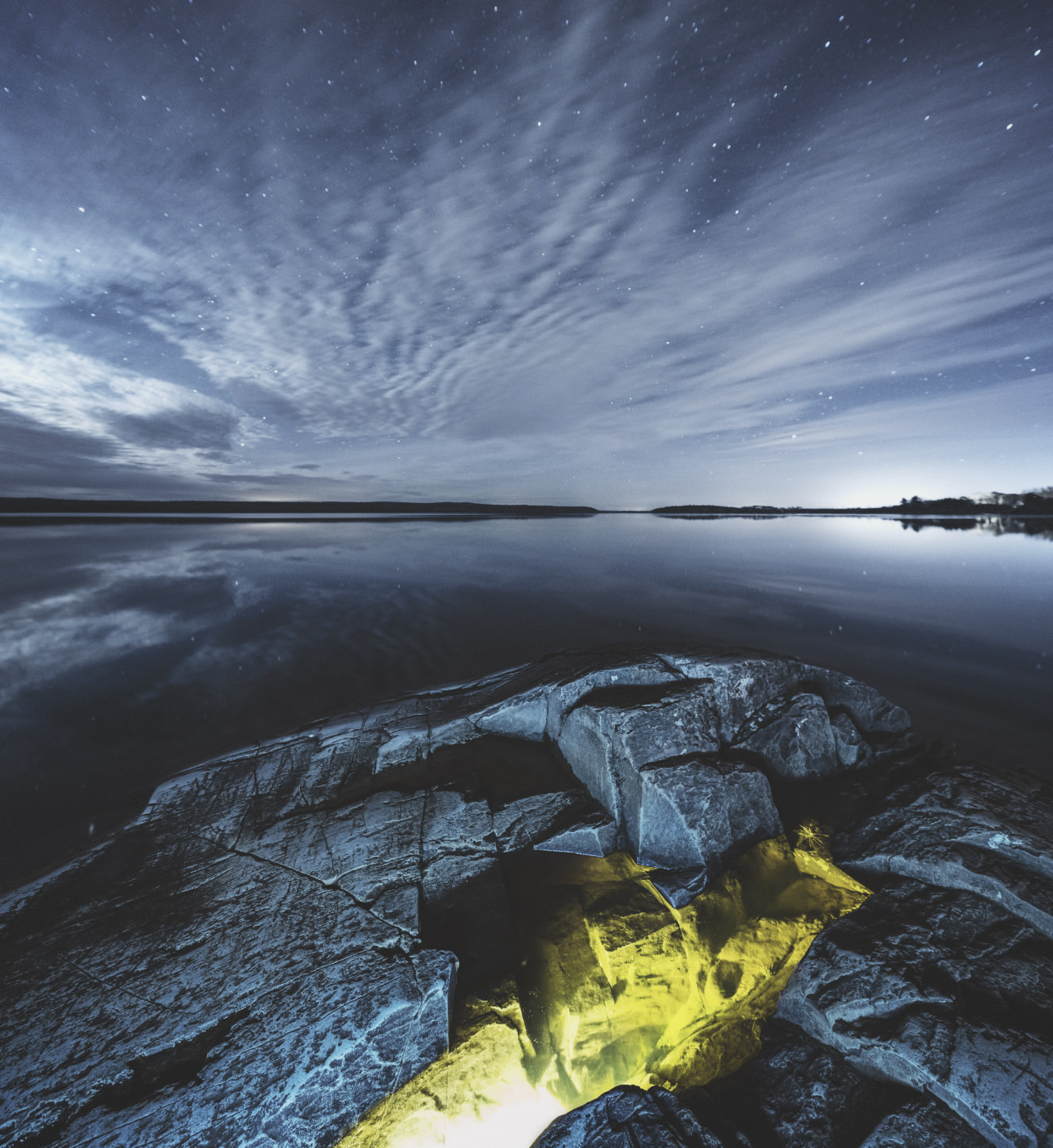 It’s often said that wide-angle lenses are among the best for photographing landscapes. They highlight the space in the scene, allowing viewers to really grasp the breadth and depth of what you’re photographing. They offer a good depth of field for maximally sharp images, and faster lenses give you the ability to shoot in low light, sometimes even without a tripod.

Of course, wide-angle lenses can be used for other applications as well, from street scenes to portraits. Wide-angle lenses also produce images with a greater feeling of distance between you and the background. This can create a scene that feels open, desolate, and...boring. Having said that, there is a very simple trick to overcoming that emptiness: use foreground interest. 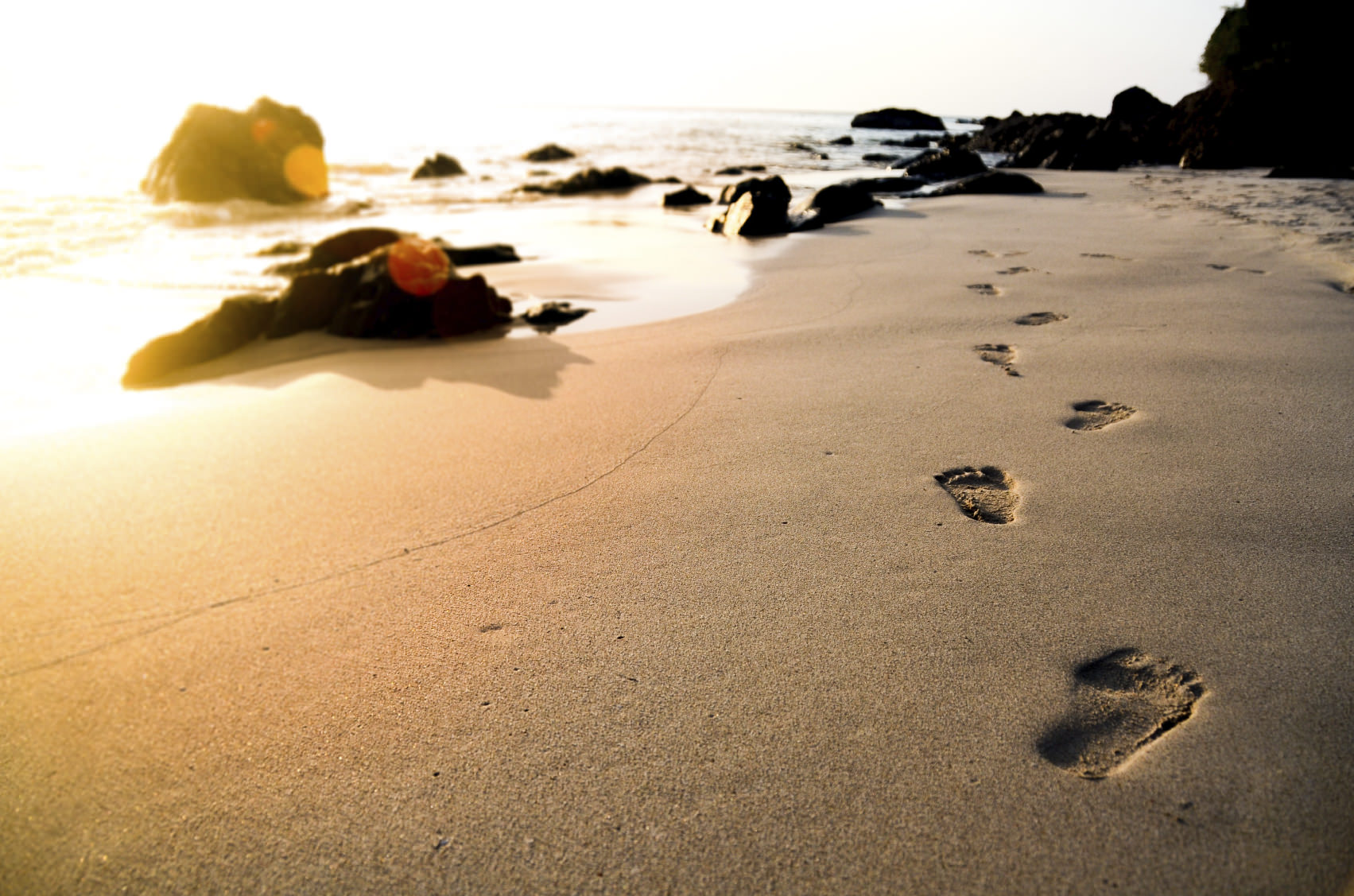 When incorporating foreground interest, try to think of it like an anchor. Just like an anchor prevents a ship from moving about in the sea, foreground interest prevents the viewer’s eye from moving about your image without much purpose. It is something that grabs the viewer’s attention, draws them into the scene, and moves their eye toward the primary subject.

Foreground Interest Works for All Photos 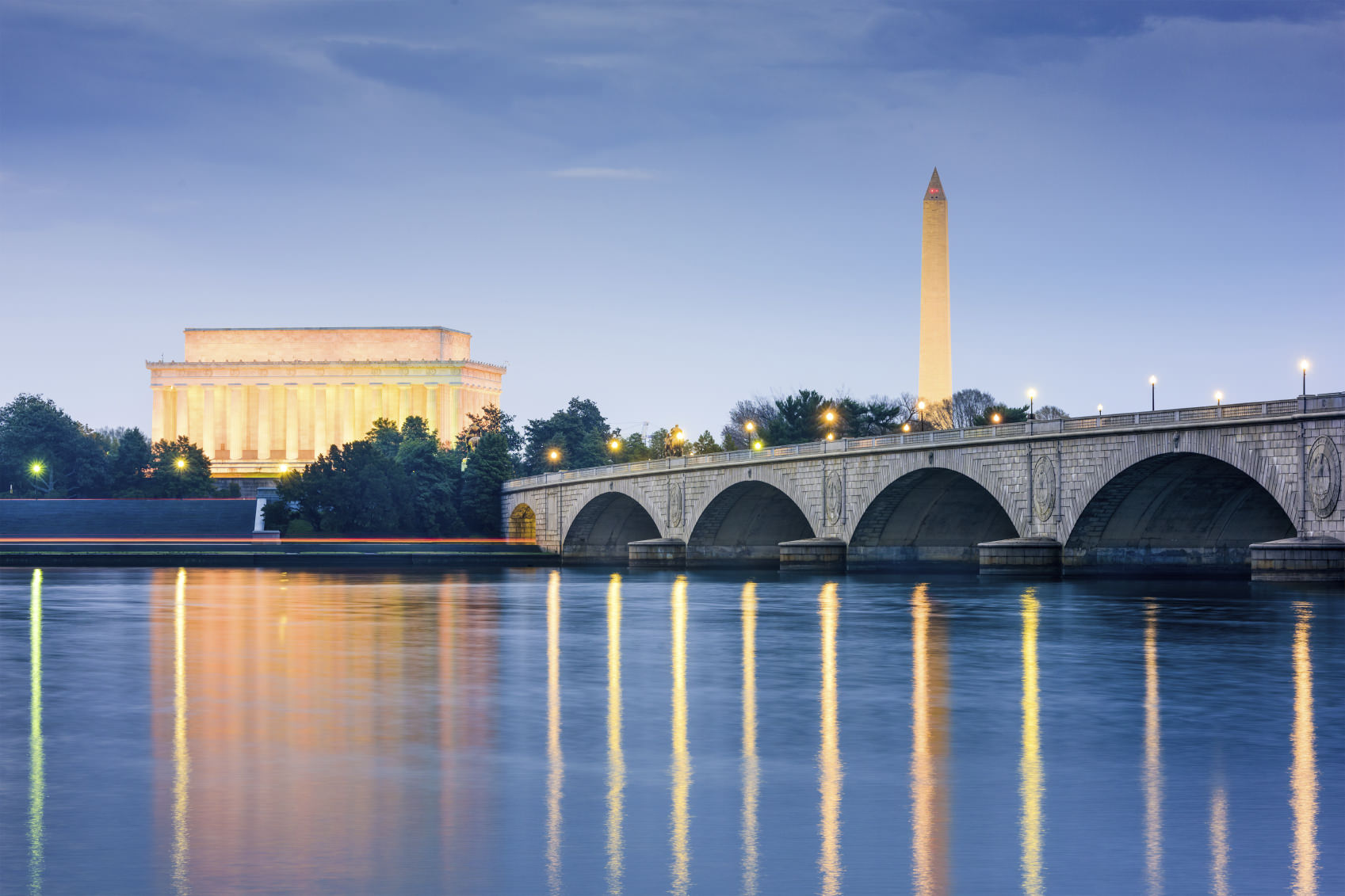 Although foreground interest probably gets more application in landscape photography, it’s something that can be used to enhance just about any type of photo. Take the cityscape shown above as an example: the streaks of light on the surface of the water serve as foreground interest. They break up the vast expanse of blue in the foreground while also serving as vehicles to move the viewer’s eye upward toward the primary subjects - the Washington and Lincoln Monuments. 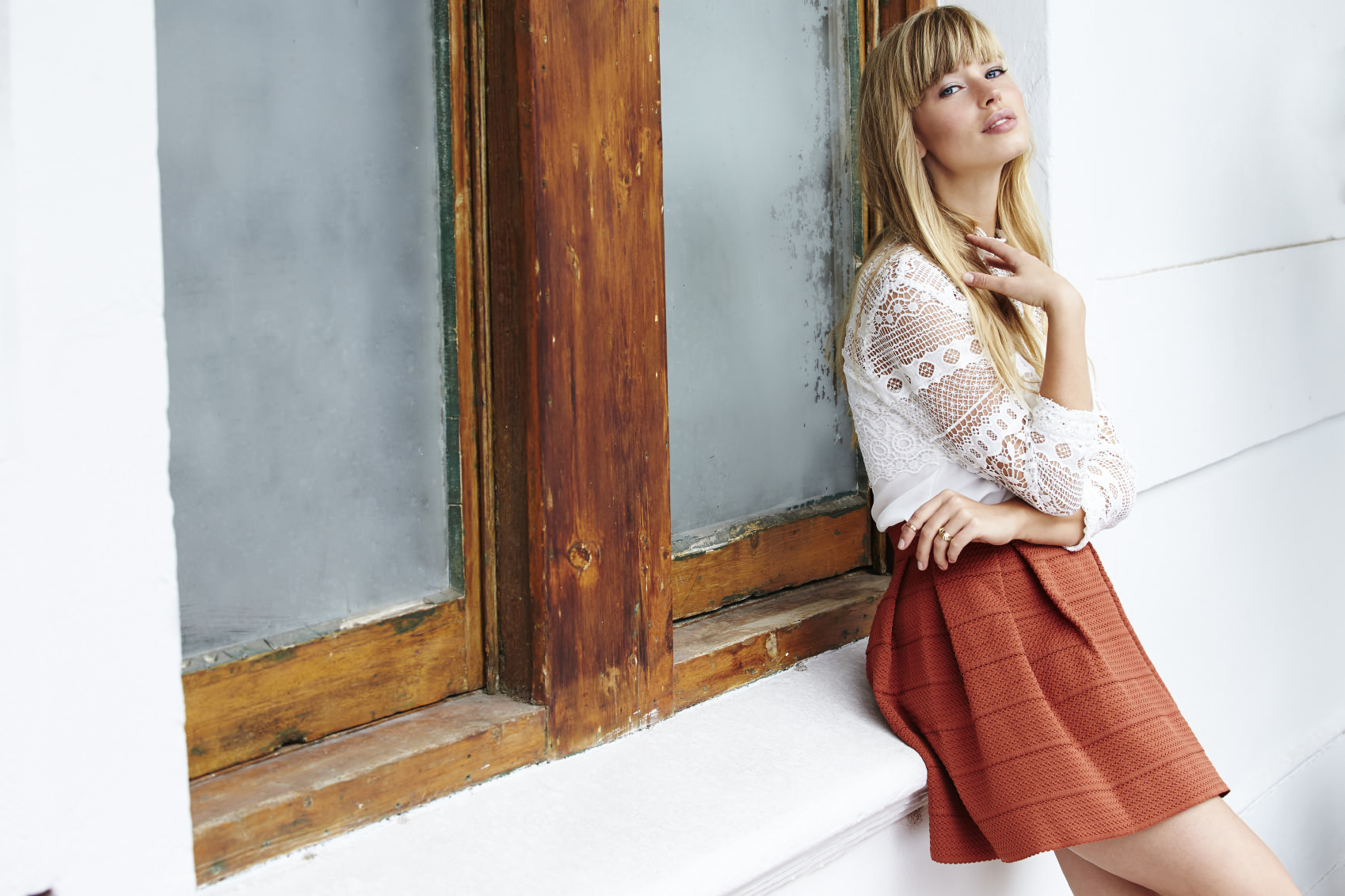 Foreground interest can be used in portraiture as well. Much like the preceding photo, in the portrait above, there are strong lines in the foreground that drive your eye toward the subject. In this case, the difference in color between the wall and the window frame only serves to enhance the impact of the lines created by the window. The dark, rich brown pops against the white wall, giving the photo much more depth. 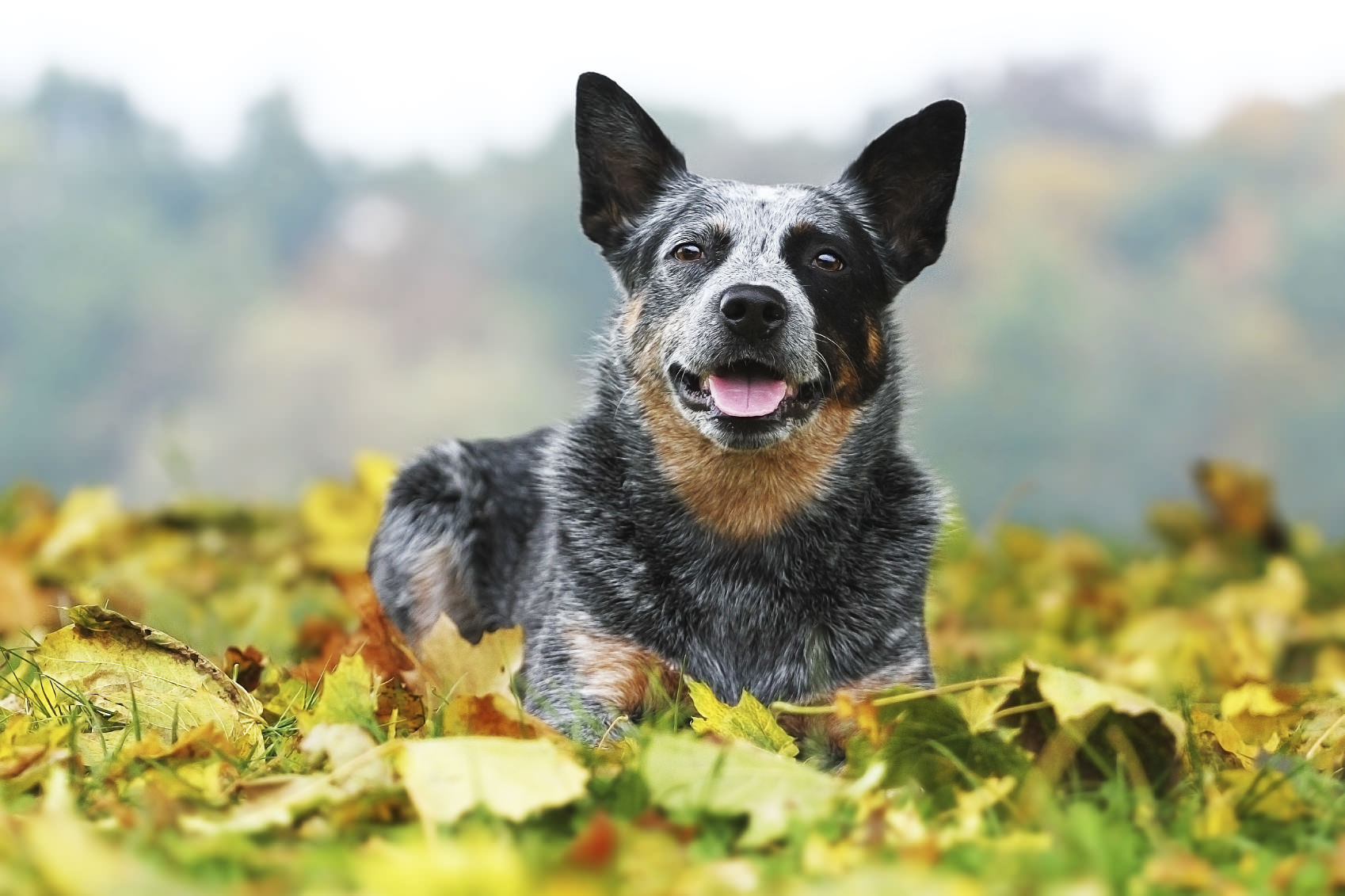 Photos of the family pet are bettered with the addition of foreground interest as well. In the image above, the inclusion of fallen leaves creates a texture-filled foreground that dazzles the eye. Even though the leaves are mostly of the same color and tone, their edges and stems form shapes that bring an added layer of dimension to the photo. Just imagine this photo if the dog were laying on a perfectly green patch of lawn. Would it be as appealing? Probably not.

Be Purposeful in Your Use of Foreground Interest 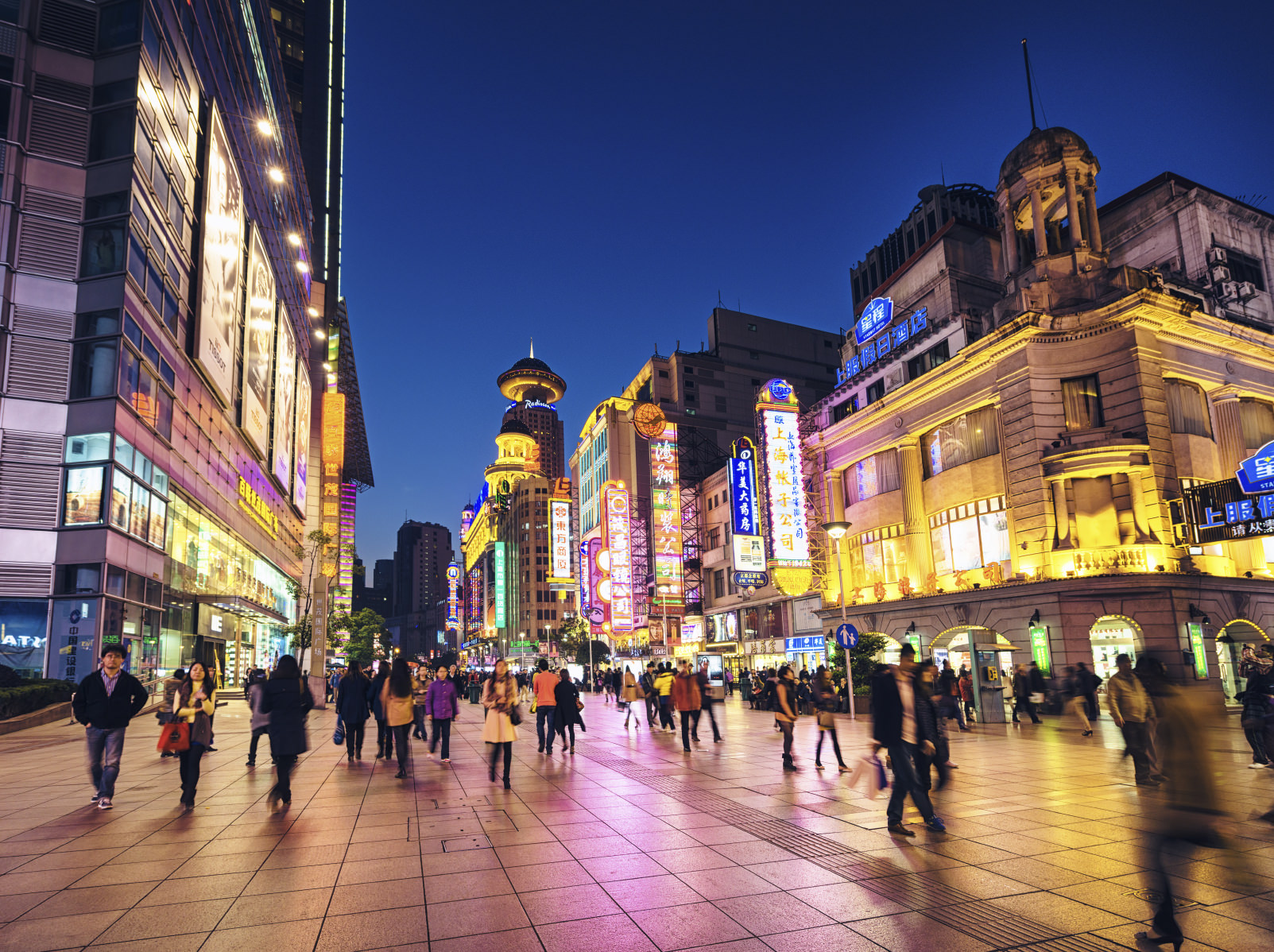 As we’ve seen in the example images above, foreground interest can be used in many different ways. Use it to add texture to an otherwise featureless scene or bring in a pop of color or contrast to liven up a dull color palette. Use foreground interest to direct the viewer’s eye or lighten up a dark scene with the addition of a lighter tone in the foreground. When a scene is fairly empty, fill some of the space in the image by including areas of foreground interest and bring greater balance to your photo from foreground to background.

Regardless of how you implement foreground interest, the purpose is basically the same - it’s a means of introducing your image and your vision to your viewers. You don’t need to be obvious about its use - in fact, sometimes the best foreground interest is the subtle kind! Use these examples as inspiration and see what you can devise in terms of building a visually appealing image from the foreground on back.