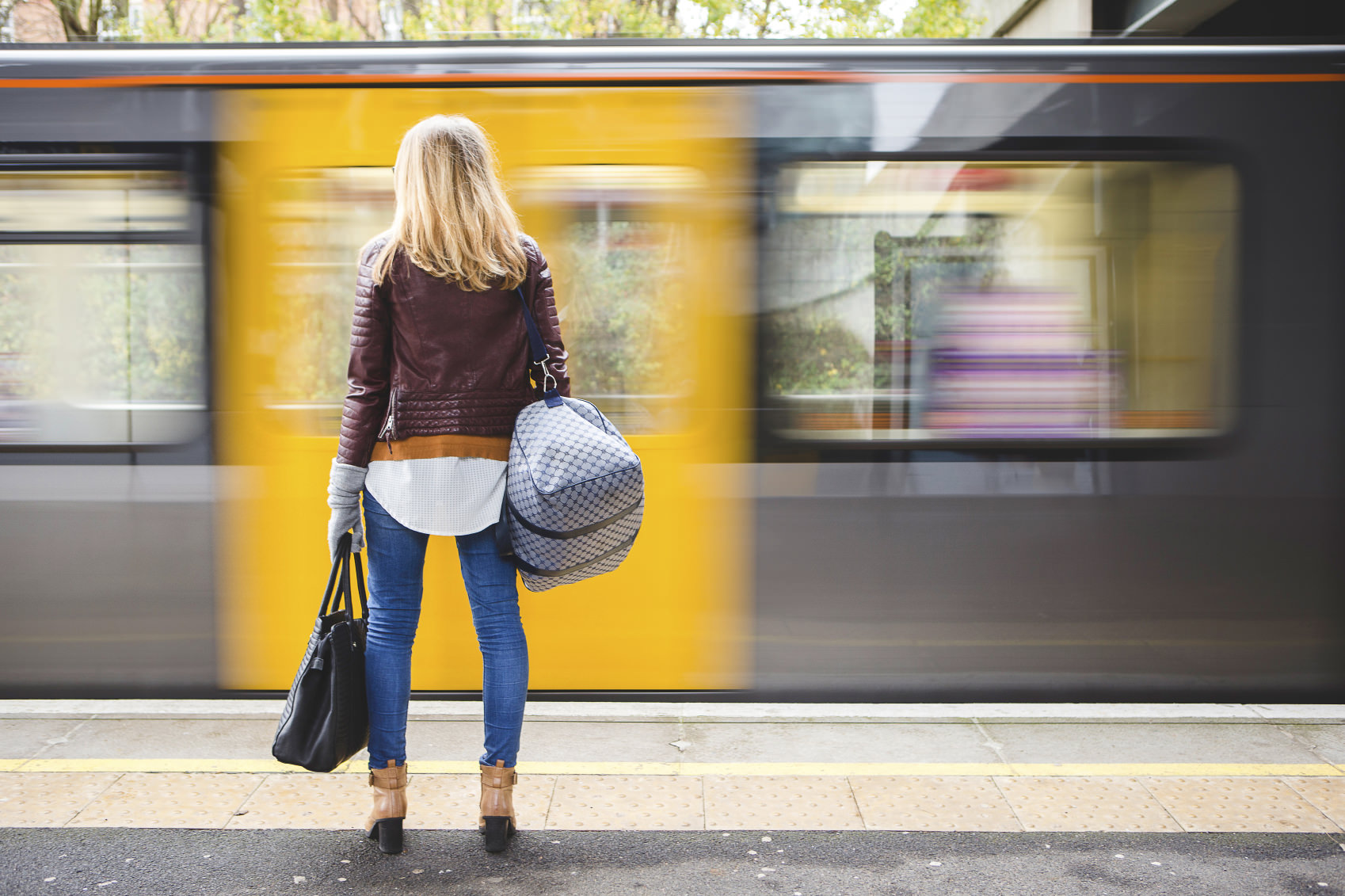 For many beginner and enthusiast photographers, manipulating shutter speed for something other than exposure might be a bit of an adventure out of a normal comfort zone. But using the shutter speed to generate creative results - freezing movement or causing motion blur, for example - is a fun way to bring more interest to your shots and challenge yourself to develop a wider set of skills.

In this quick guide, we explore the mistakes you’re making when using shutter speed to get creative blur, to blur action, and to freeze movement, and explain what you need to do to address those mistakes.

Creative blur is most often applied in situations that involve water, like blurring the movement of water to get a smooth, milky effect. In typical lighting situations, this might require the use of a shutter speed of 1/15 second to around 1 second. At such slow shutter speeds, the risk of overexposure is high and is often the result when beginner photographers first venture into creative blur. 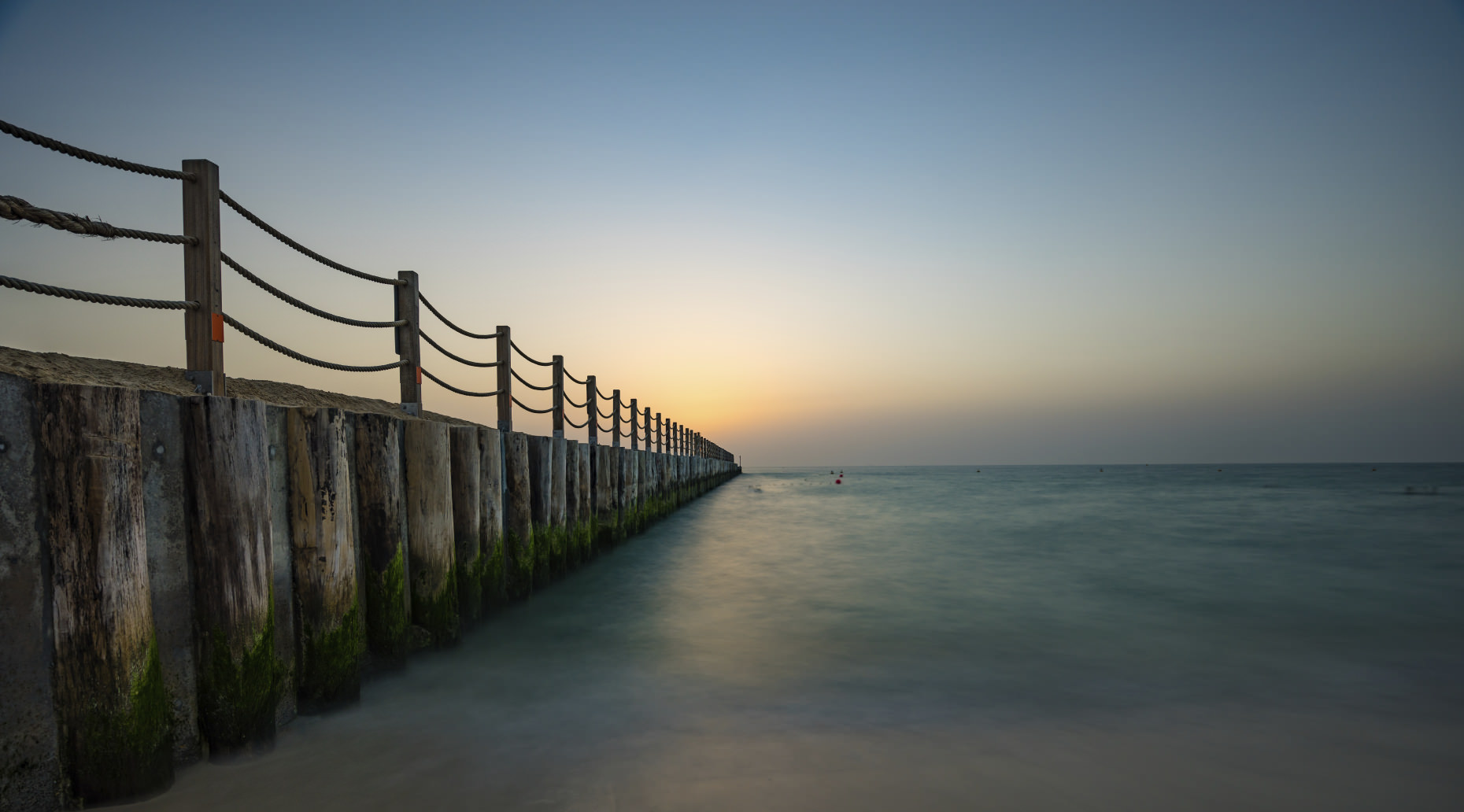 The first thing to do to address overexposure is to make adjustments to the aperture and ISO. Close down the aperture as far as you can, opting for something in the f/11 range and up. ISO should be set as low as possible as well. If making those changes doesn’t fully address the overexposure problem, attach a polarizing filter to your lens. Polarizers will greatly reduce the amount of light that enters the lens and allow you to get your shutter as slow as you need while still getting a well-exposed image like the one above, even during daytime shooting.

Too Much or Not Enough Movement When Blurring Action 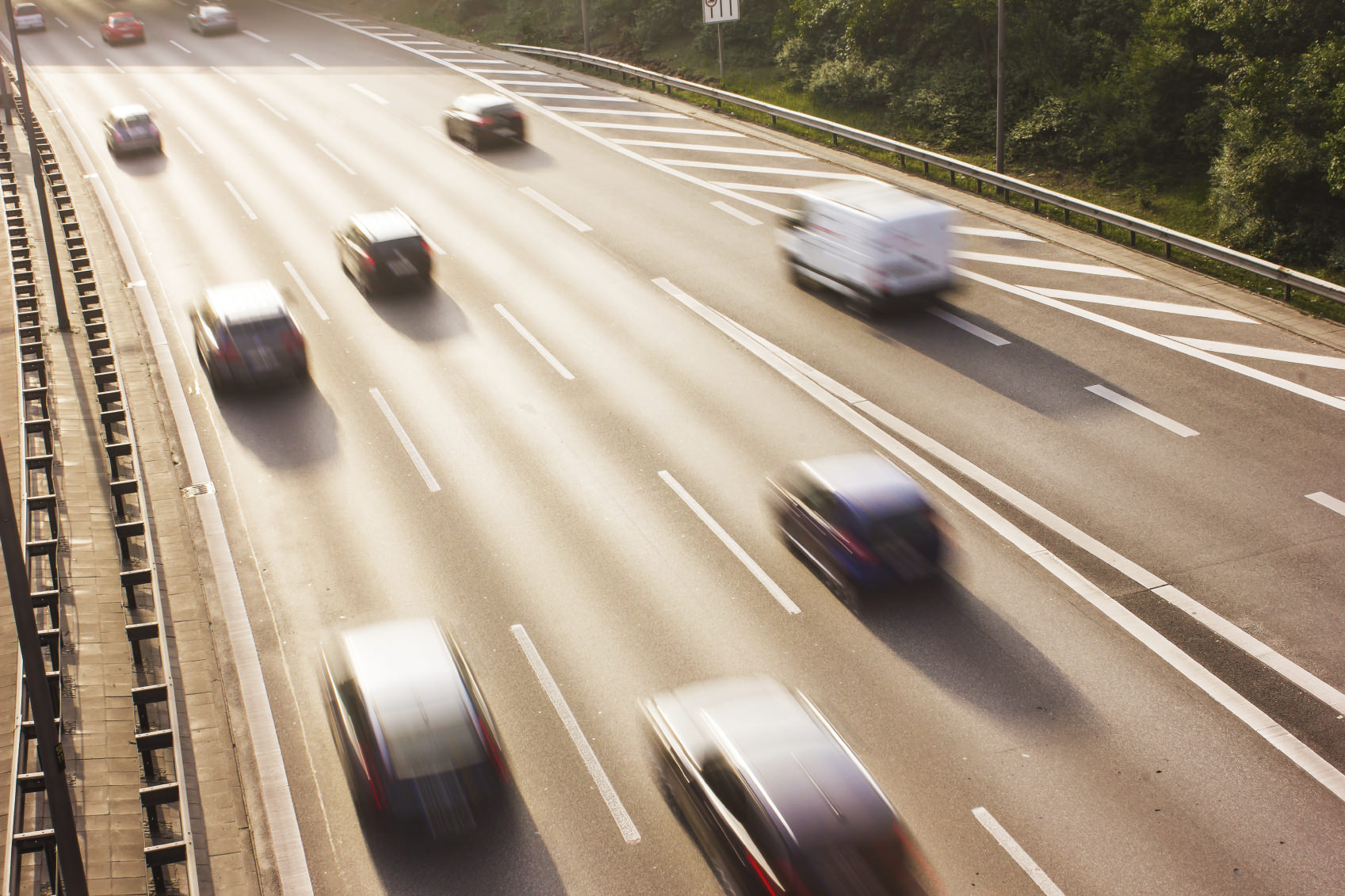 Using a bit faster shutter speed - in the 1/15 second to 1/250 second range - will allow you to blur action of a fast-moving object, like a car passing by. Early forays into blurring action usually go one of two ways: the shutter speed isn’t fast enough, thus rendering everything (including your primary subject) really blurry, or the shutter speed is too fast, resulting in everything looking very static with no visual indication that any movement is occurring.

The solution to these problems is really trial and error. If you find that your primary subject is blurry, dial in a faster shutter speed, increasing it by one stop each time. Take a sample image at each new setting until you’ve got a subject that is sharp and in focus with a background that is nicely blurred. Conversely, slow down the shutter speed if you find that everything looks too static. Again, dial in a slower shutter speed one stop at a time until you’ve got the level of blur you want. 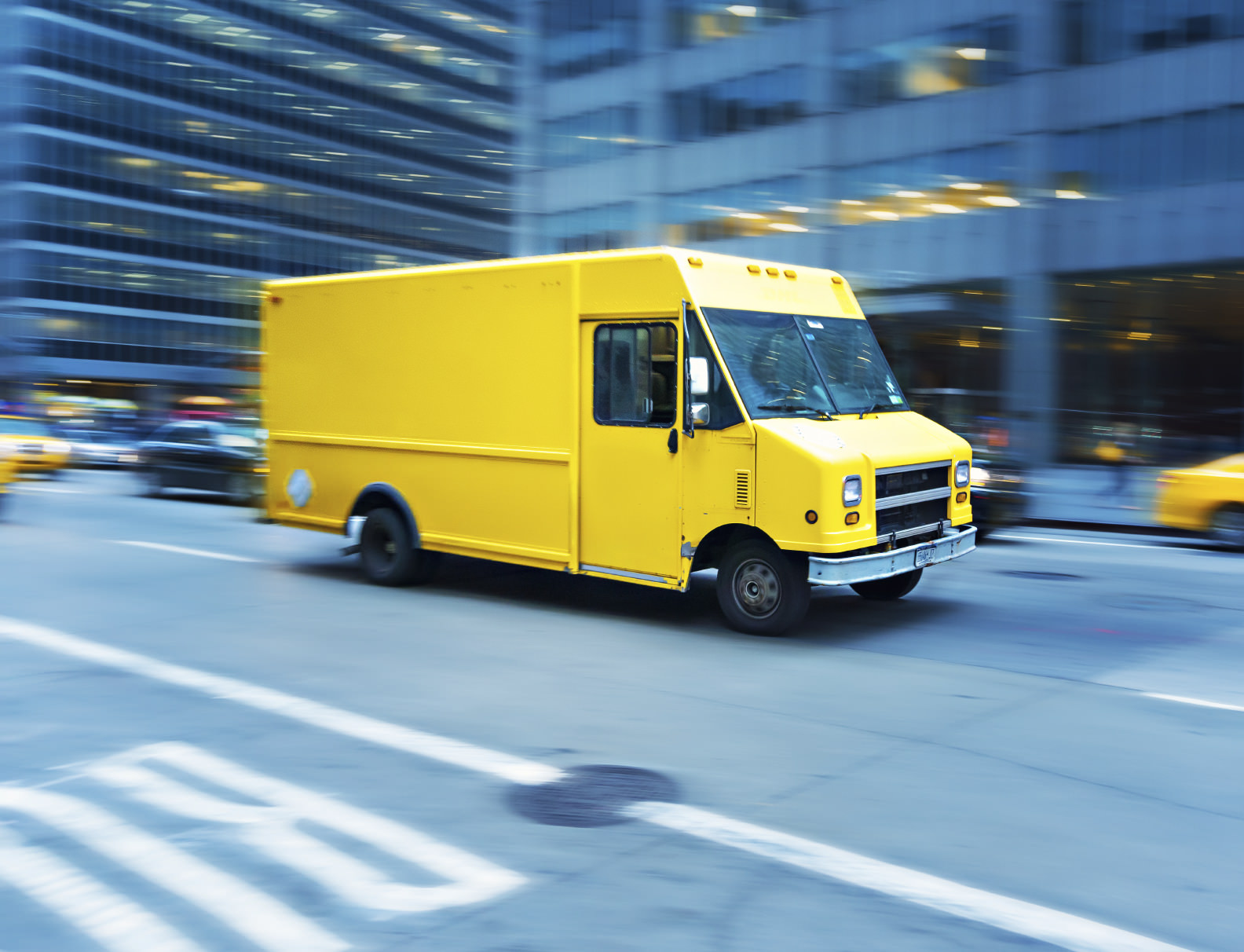 Also try panning with the movement of your subject to create blur. Panning essentially involves following the motion of your subject while pressing the shutter button. At the right shutter speed, you’ll be able to capture the movement of the subject while getting a nice background blur to give the impression of movement, as was done in the image above. 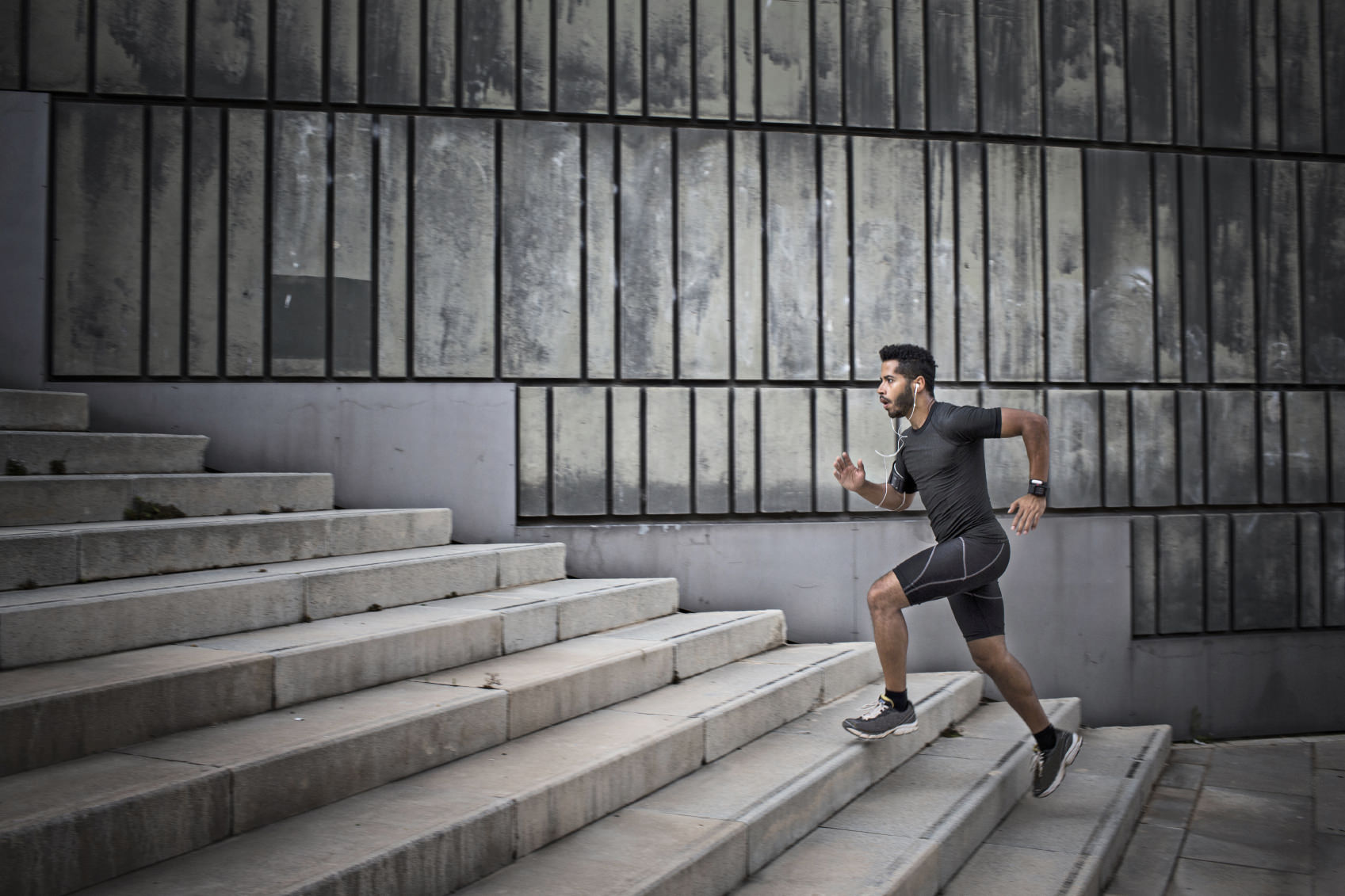 A similar set of problems as those above occurs when you’re attempting to freeze movement. If, for example, you want to capture your subject in mid-motion but do so without blur, you’ll need a fast shutter speed, usually above 1/250 seconds. The problem is that using such a fast shutter speed can result in a subject looking stuck in the frame, even if they are moving.

To resolve this problem, try using unique compositions and framing to suggest movement. If your subject is coming straight towards you, try tilting your camera to the left or right to frame the shot in a more interesting way. If your subject is moving across your field of view from right to left, frame the shot such that they appear in the right half of the frame, like in the image above. This gives them room to move into in the frame and tricks the eye into perceiving movement even though the subject’s motion is frozen. 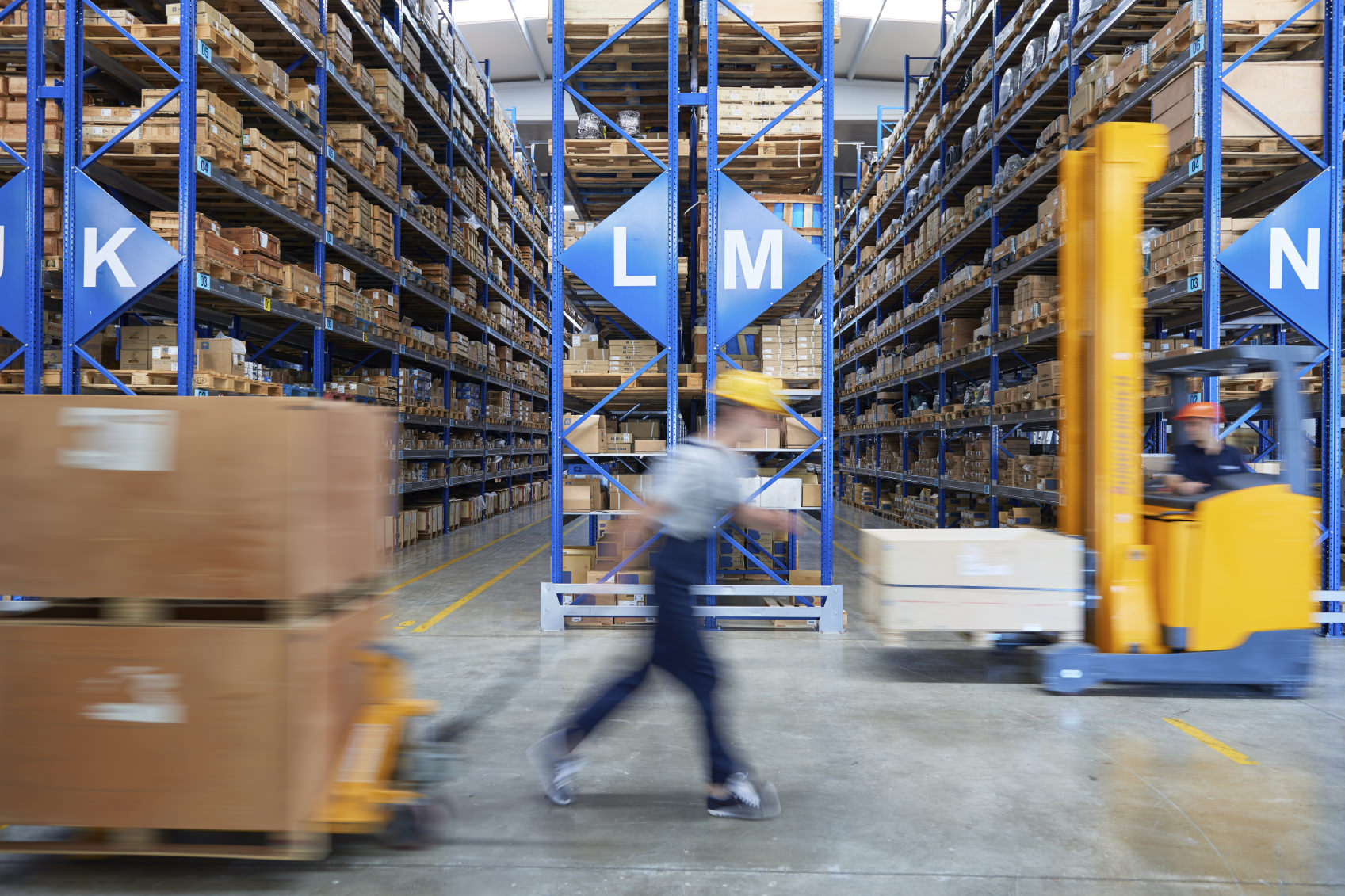 If you find that you’ve got a lot of blur when you’re trying to freeze movement, the culprit is usually a shutter speed that’s just too slow. As described above, dial in a faster shutter speed one stop at a time until you’ve gotten rid of the blur. You can also try panning to freeze the subject’s movement while getting the background blur we discussed above. If you’re photographing a fast animal like a bird, try shooting in burst or continuous mode. This will allow you to get multiple shots in a fraction of a second and give you a greater likelihood of getting the shot you want.

Using shutter speed to introduce creative blur, blur action, or freeze action is a great way to improve your compositions while also learning more about how to manipulate your camera settings to get the types of shots that you want. Although the mistakes discussed here can be extremely frustrating, none of them are difficult to overcome. When it comes down to it, the fix is usually dialing in a faster or slower shutter speed. But when that doesn’t work, try changing the way you compose or frame a shot, panning with your subject, and using filters to overcome the obstacles that commonly-used shutter speed often present.