“Exposing to the Right” Explained 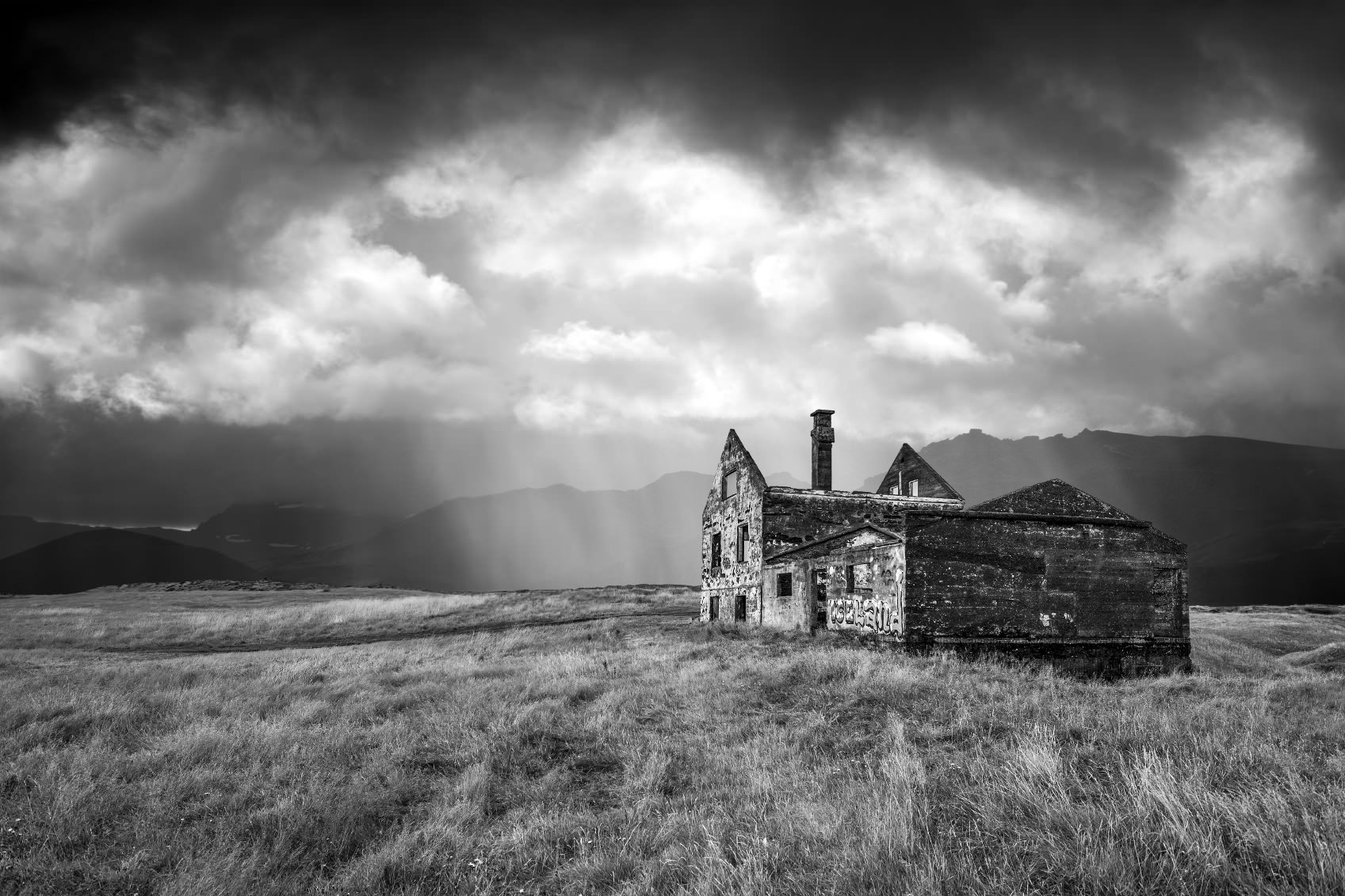 One of the biggest tasks faced by photographers is creating an image that’s well exposed. Using aperture, shutter speed, and ISO to control exposure is certainly the way to go, and gives you a lot of power regarding how the final exposure turns out. But making adjustments to these settings such that you have a “perfect” histogram doesn’t guarantee that your image will turn out how you want.

One trick for getting a well-exposed final image is to cast aside the desire to get a “normal” histogram and purposefully overexpose the image so you can make corrections to it in post-processing, a process called exposing to the right. 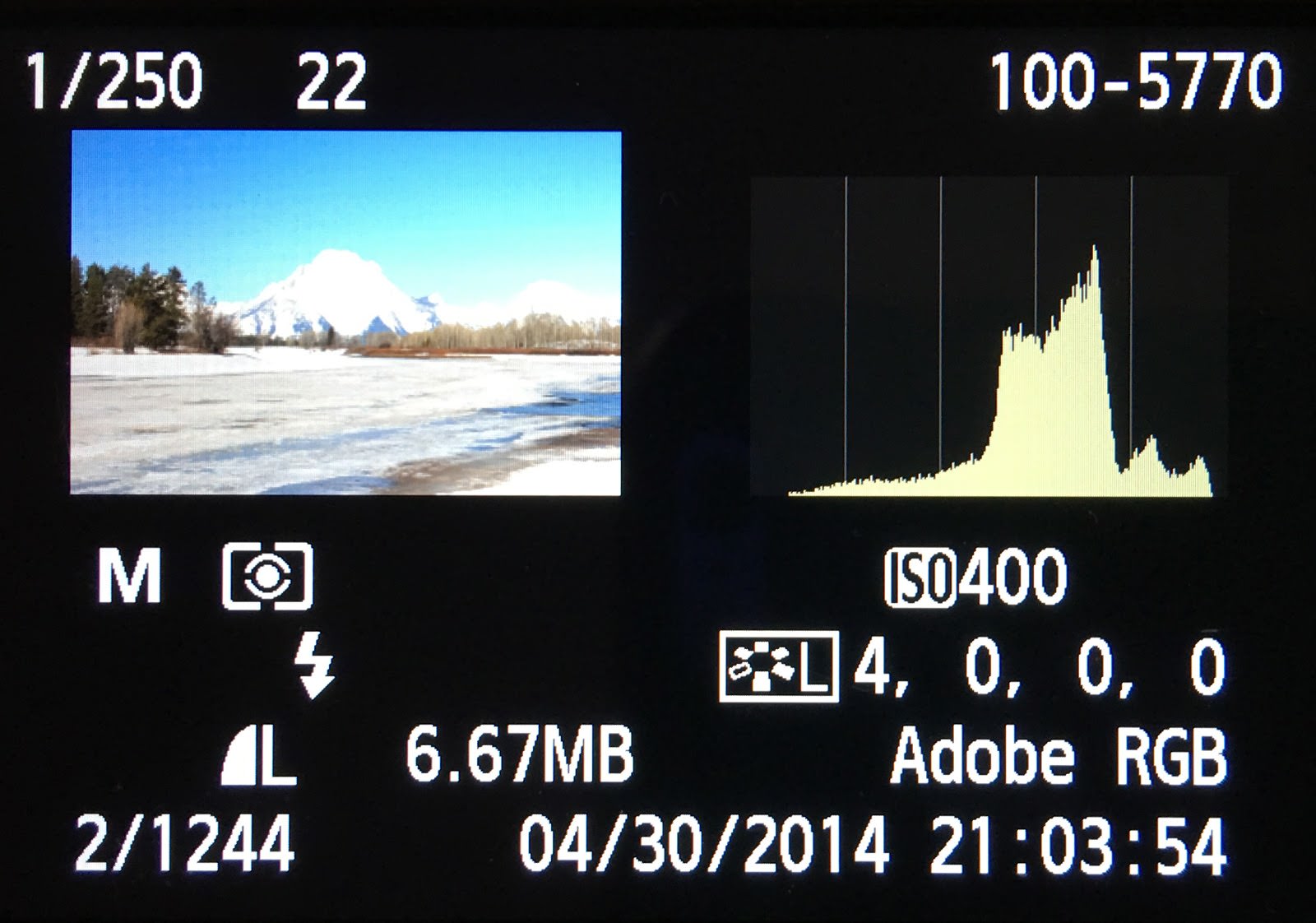 Essentially, exposing to the right entails using your camera’s histogram to direct how far you can shift the exposure toward overexposure without destroying the highlights. Doing so ensures you avoid blowing out the highlights, while also collecting a maximum amount of image information in the shadowed areas of your images. Then you have all the information you need to work on the image in post-processing for a gorgeous final product. It sounds a little technical, but it’s actually an easy process.

How to Expose to the Right 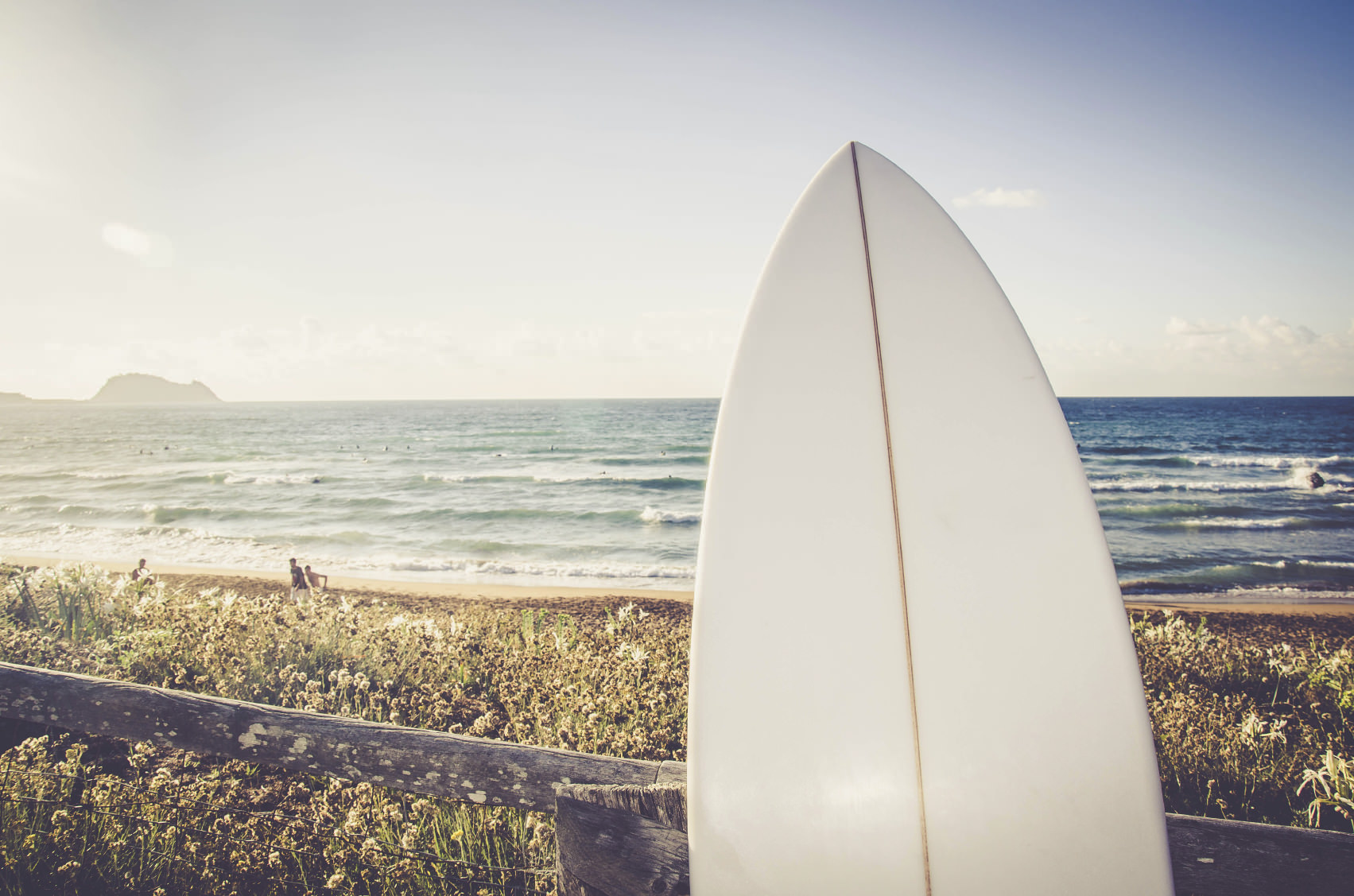 Quite simply, exposing to the right means setting the exposure such that the peaks of the histogram are to the right of center. That is, you purposefully overexpose the image. There should be no points at the extreme right side of the histogram, as that indicates blown-out highlights.

Take a test shot, remembering to shoot in RAW, and inspect your histogram. Make the necessary adjustments to push the histogram’s peak to the right, taking a test shot after each manipulation of aperture, shutter speed, or ISO and checking the histogram. As noted above, the goal is to have a histogram that indicates overexposure, but without blowing out the highlights, as was done in the image above. If you push the exposure too far, you’ll end up with pure white highlights, which have no image information whatsoever. No amount of Photoshopping will be able to recover that data. Exposing to the right is a balancing act between getting the brightest exposure possible without pushing it too far.

To ensure you don’t go too far with the exposure, it’s a good idea to bracket the exposure. This will give you three images at three different exposure levels, and will give you options in the event that you indeed overexpose the image too much. Another option to avoid exposing too far to the right is to use your camera’s highlight alert, if so equipped. Highlight alert will flash alternating areas of white and red or black (depending on your camera) to give you an indication that the highlights are getting too white.

A quick disclaimer: Your camera’s histogram and highlight alert do not display data from the RAW file, but from the JPEG version instead. As a result, both aren’t completely failsafe in terms of the information they provide to you. It is just an approximation, so keep that in mind as you’re pushing the exposure further and further to the right - even if your histogram doesn’t show that your highlights are blown out, they very well might be. 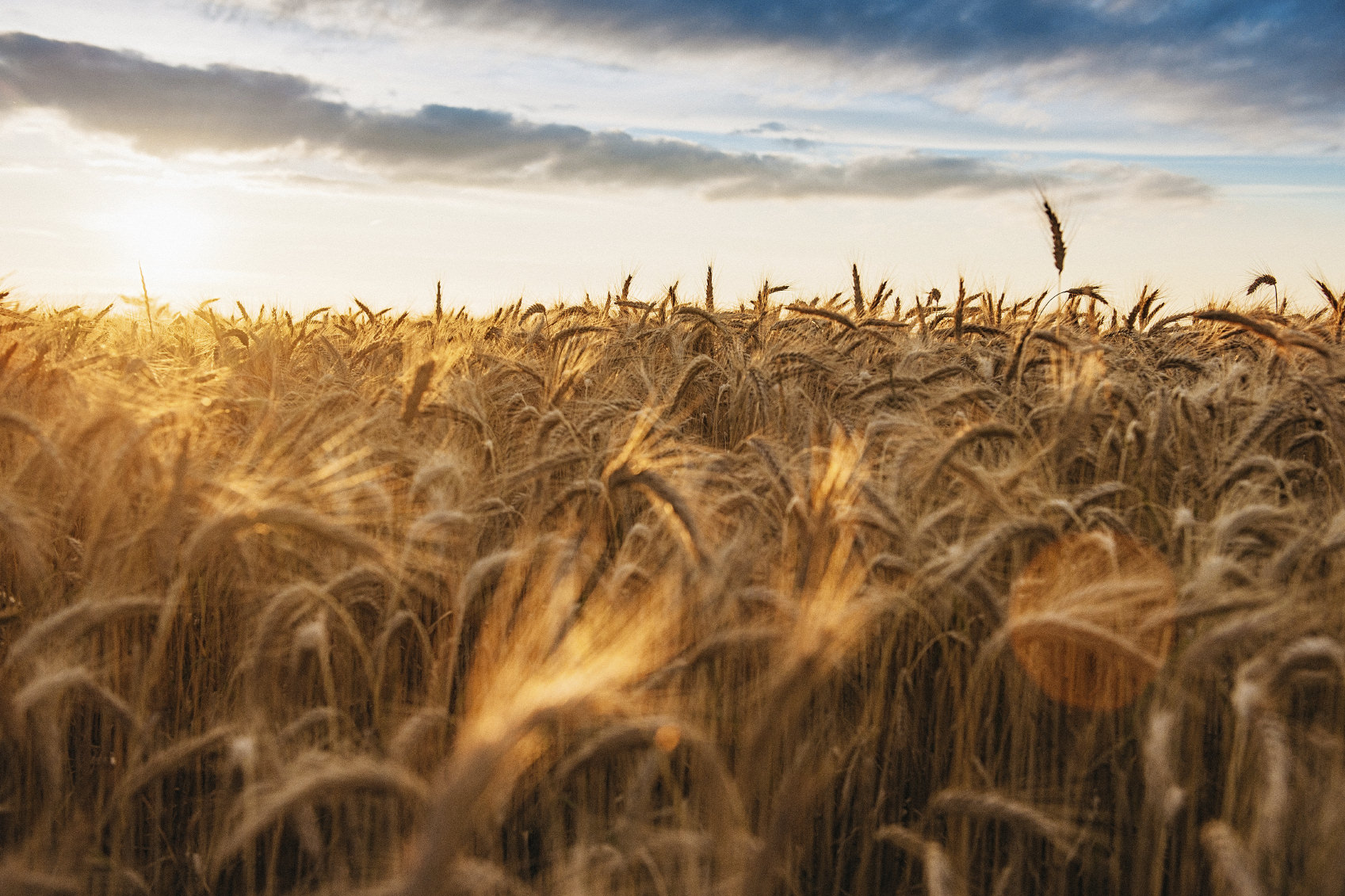 Once you’ve gotten your images to the right level of overexposure, you’ll need to make corrections in Photoshop (or another editor of your choice) to bring the images into a more appropriate realm of exposure. Using the image above as an example, you would darken the image to bring out the shadows in the barley field and also to bring down the high-key areas of the sky.

Again, use the histogram in your preferred processing program to guide you in darkening the image to an appropriate level of exposure. You’ll find that as you darken the image, the areas of shadow become richer, but without the noise that would have occurred had you exposed the original image correctly. Additionally, darkening the image will bring down the highlights, which if you exposed to the right correctly, they will be bright, but not blown out. These are the advantages of using this technique!

When to Use Exposing to the Right 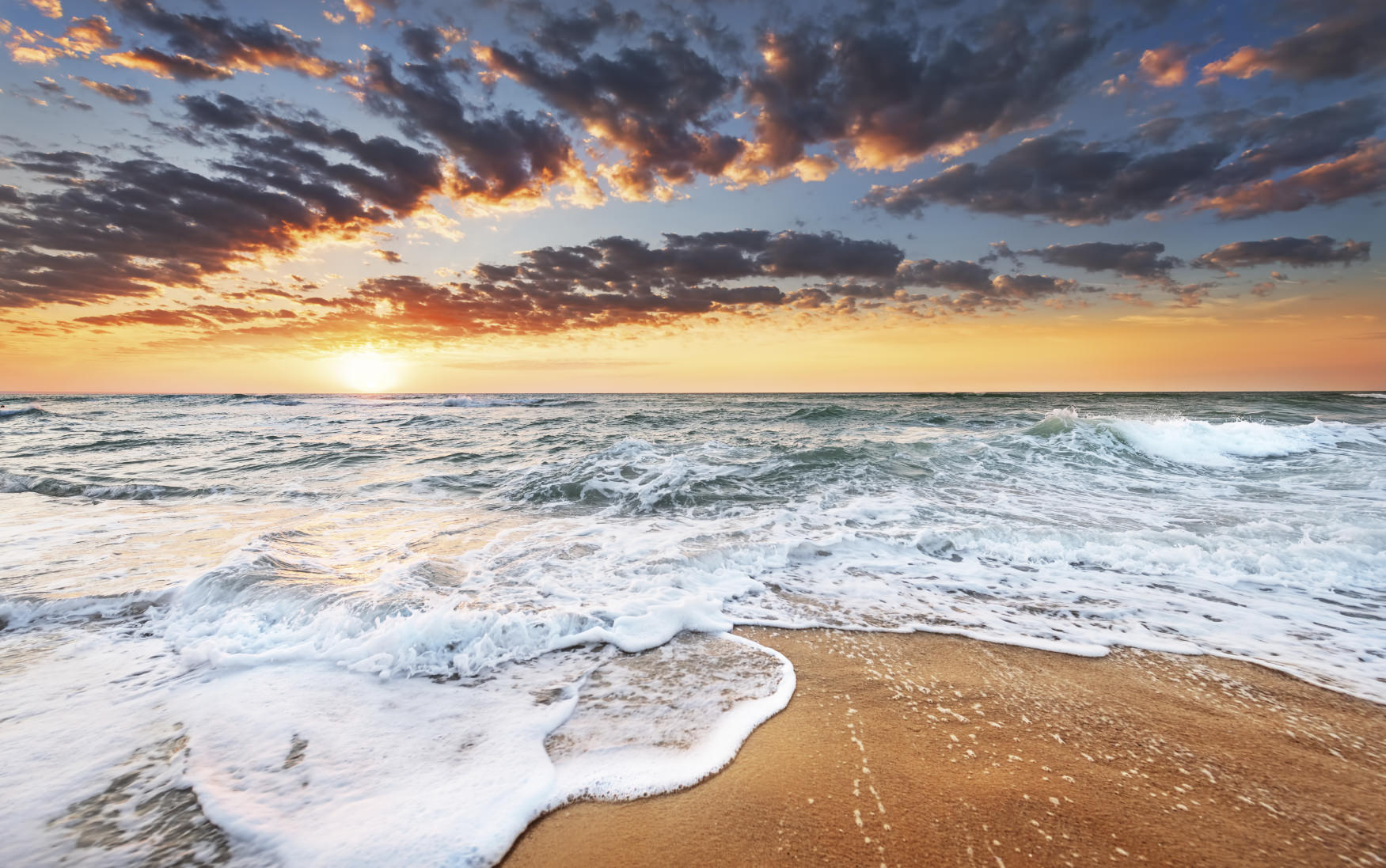 Exposing to the right is a great technique to use if you’ve got some time, like in landscape or travel photography. When your subject is moving or when time is of the essence, like when photographing wildlife or a wedding, exposing to the right is probably not a good idea. It’s a process that will take too long to capture those all-important fleeting moments. It’s better to shoot for a more typical exposure and actually get the shot than try to expose to the right and miss the shot altogether.