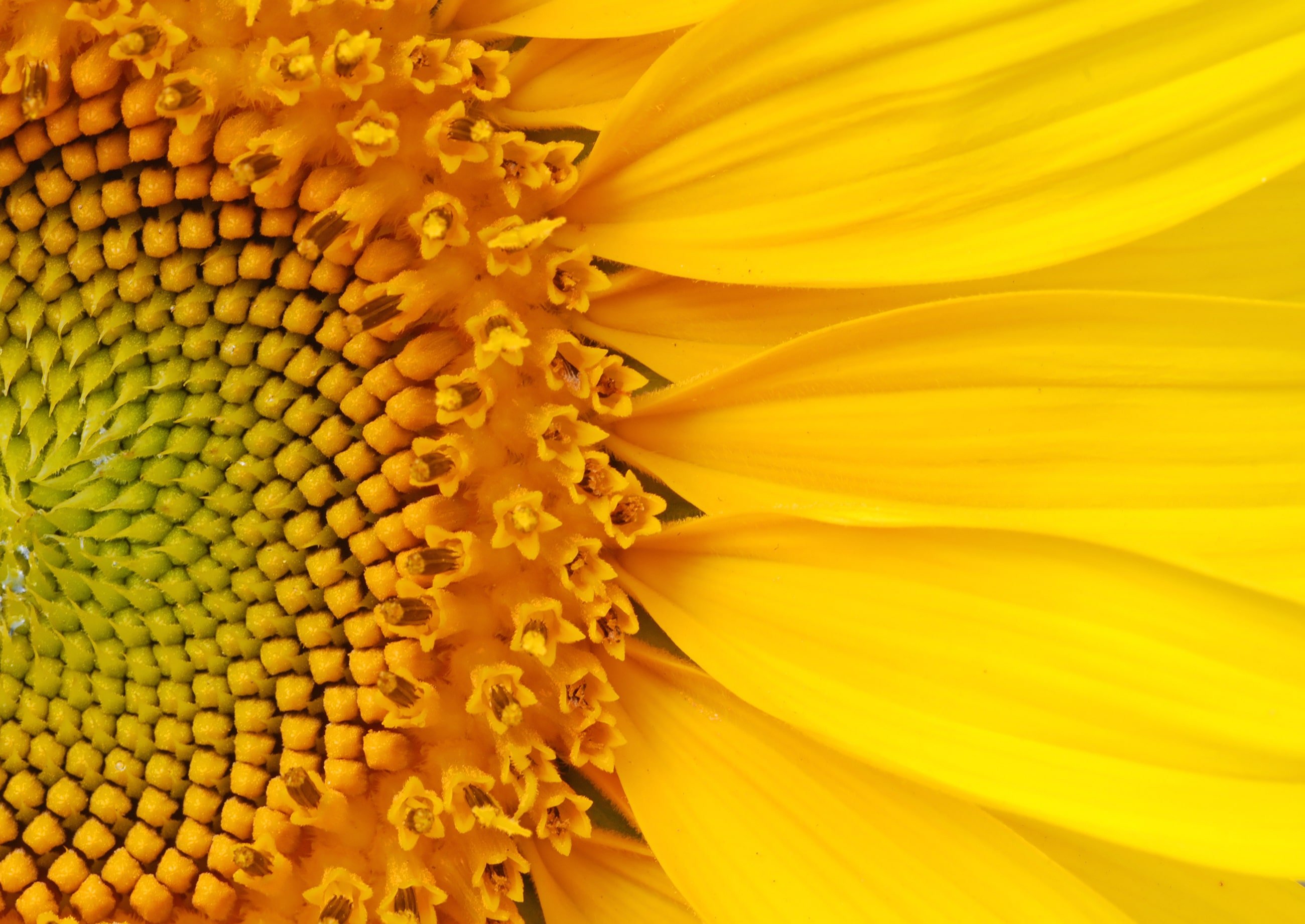 Photo by Salma_lx via iStock

Unless you’re picking up a camera for the first time or just don’t have a lot of experience with your camera beyond full auto mode, chances are you understand that using a low ISO is generally recommended. Low ISOs preserve the quality of the image by helping to minimize noise, and the less noise there is in an image, the sharper and clearer it will be.

Because of this, high ISOs have a bit of a bad reputation, and many photographers avoid pushing the ISO too far. That’s unfortunate because there are actually many creative things to be done with a high ISO. Let’s check out a few of them! 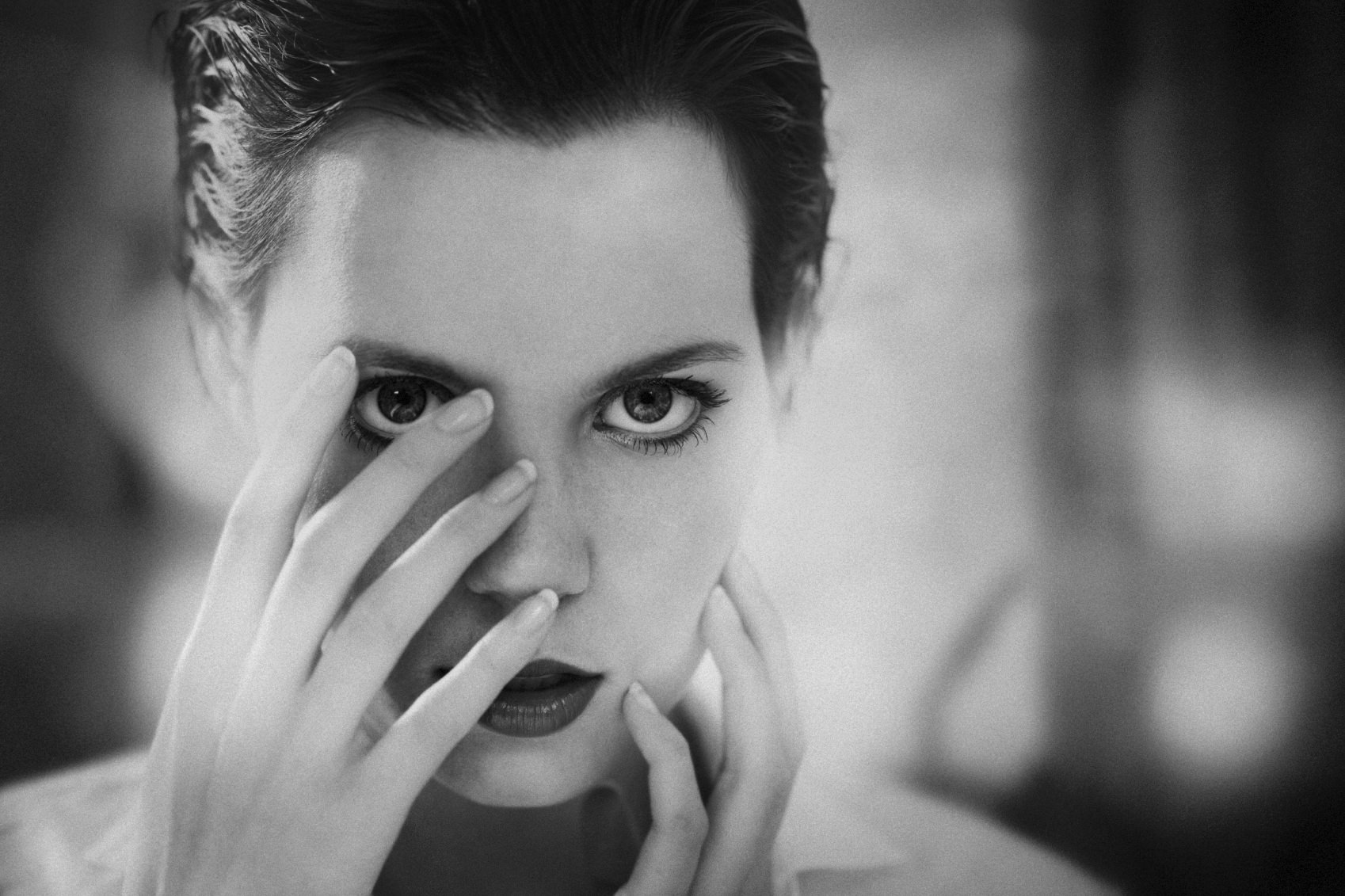 The aforementioned noise that everyone tends to avoid looks a lot like grain on old film cameras. But using noise in a creative manner is more than acceptable, and in some situations takes the image to a whole other level.

Documentary and journalistic photography from the film days often featured highly grainy images. As a result, the photos had tons of character, including texture that gave the image depth. The gritty look is especially nice when paired with a black and white treatment. 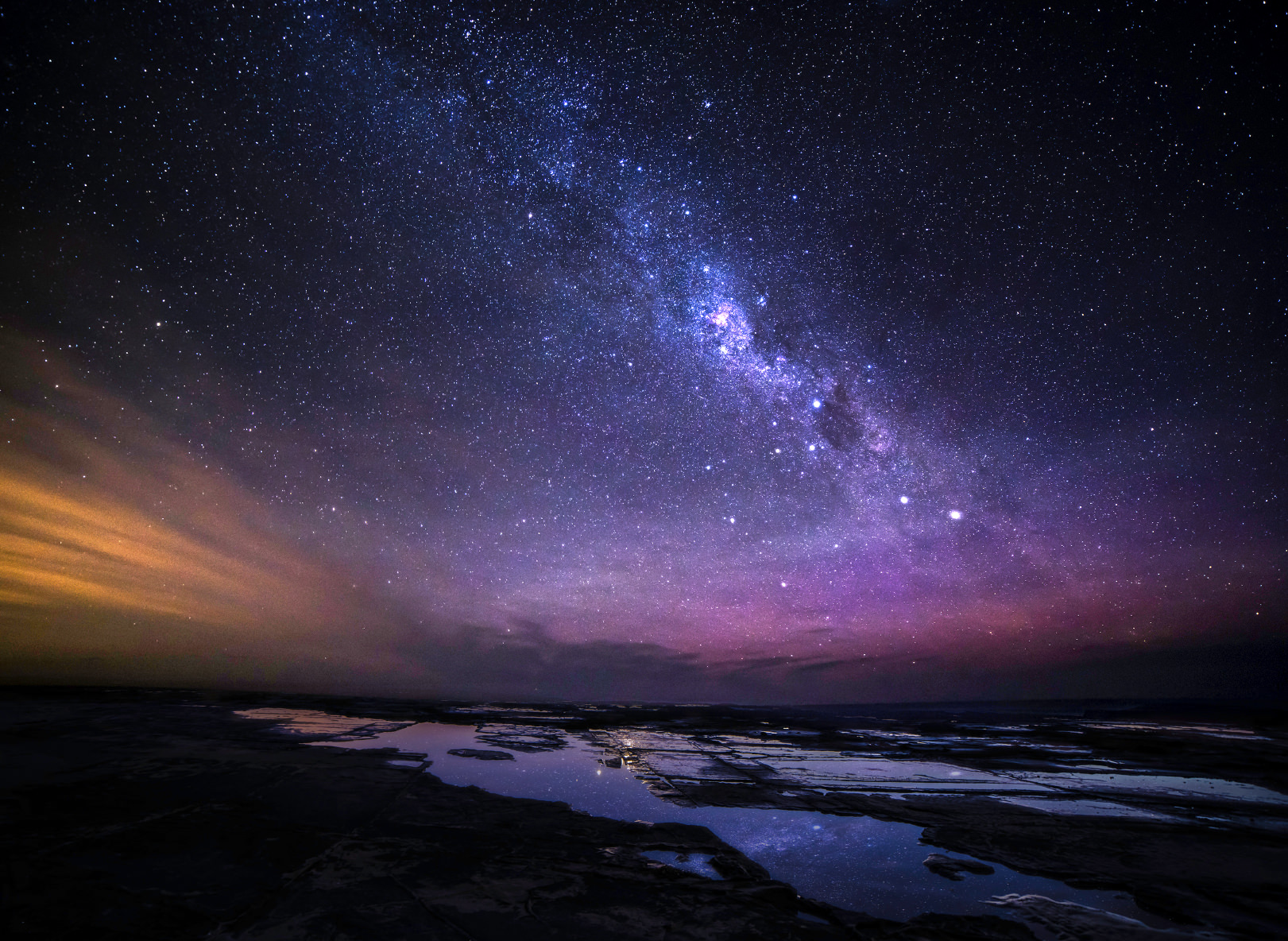 Taking photos of the night sky is a fun, yet challenging endeavor. The rotation of the earth means that the long exposures that are required to collect enough light for a well-exposed image results in star trails. While star trails are beautiful in their own right, sometimes you just want to photograph the sky as you see it.

The easiest way to do that is to push your ISO upward. Doing so means that you increase the sensor’s level of sensitivity, thereby reducing the amount of time the shutter has to stay open. The result is a much shorter shutter speed that is fast enough to avoid the blurred movement of the stars in the sky. Naturally, this will introduce noise into the image, so it will need to be removed either in-camera using the noise reduction feature or in post-processing in a program like GIMP, Photoshop, or Lightroom. 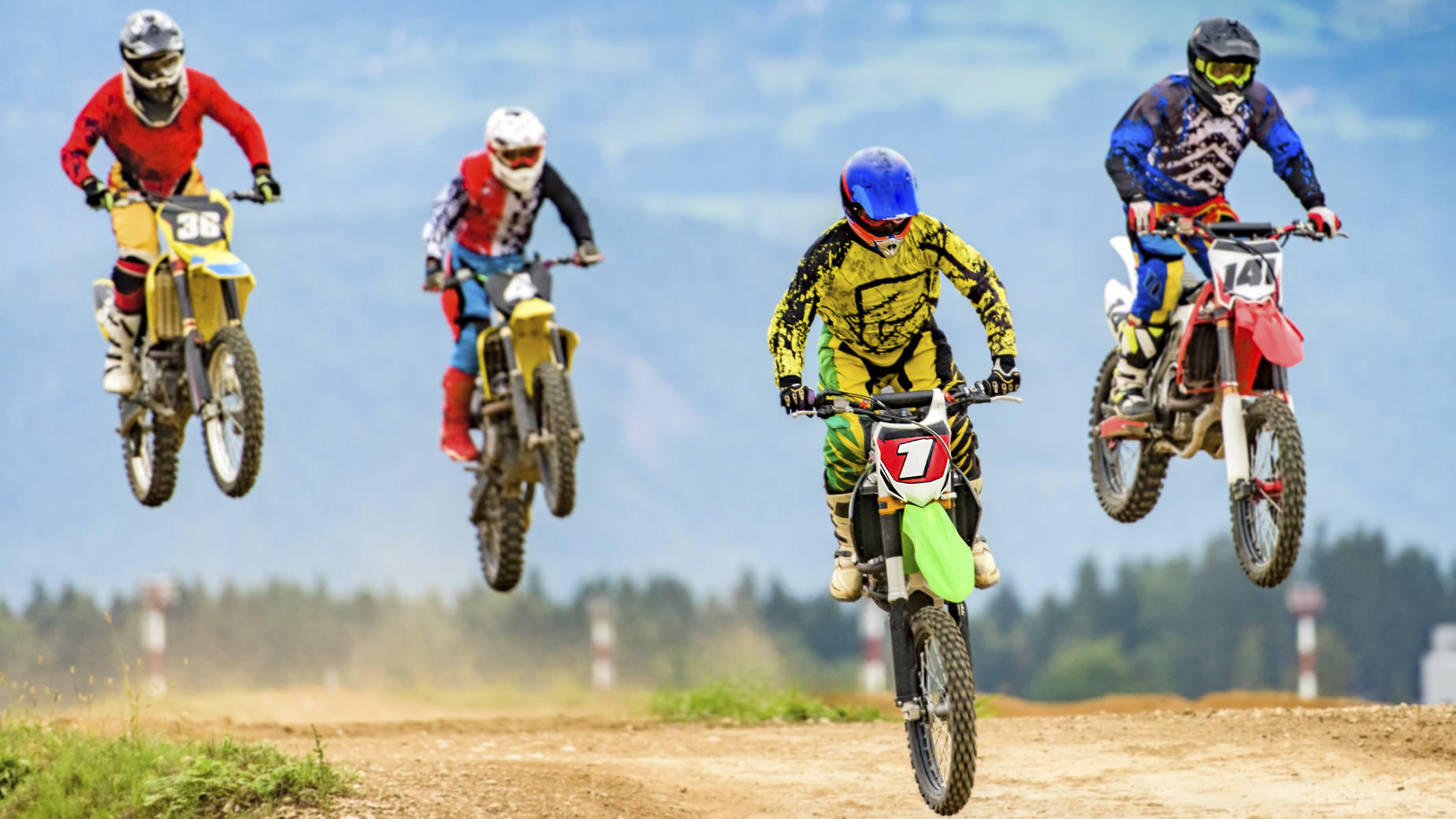 If you take a lot of action shots but find that your camera just can’t reach the speed you need, using a faster ISO will help. Why? The frames per second (fps) that your camera can achieve is dependent upon several factors, including the type of memory card you have, your camera settings, and of course, your shutter speed.

Let’s assume that your camera can shoot at a maximum of 10 fps. That means that you’d need a shutter speed of 1/10 seconds or faster to be able to hit 10fps. But, sometimes, you need a faster shutter speed to capture the movement of a quickly moving subject, and there will be situations in which you won’t be able to speed up your shutter because you can’t open the aperture any wider. 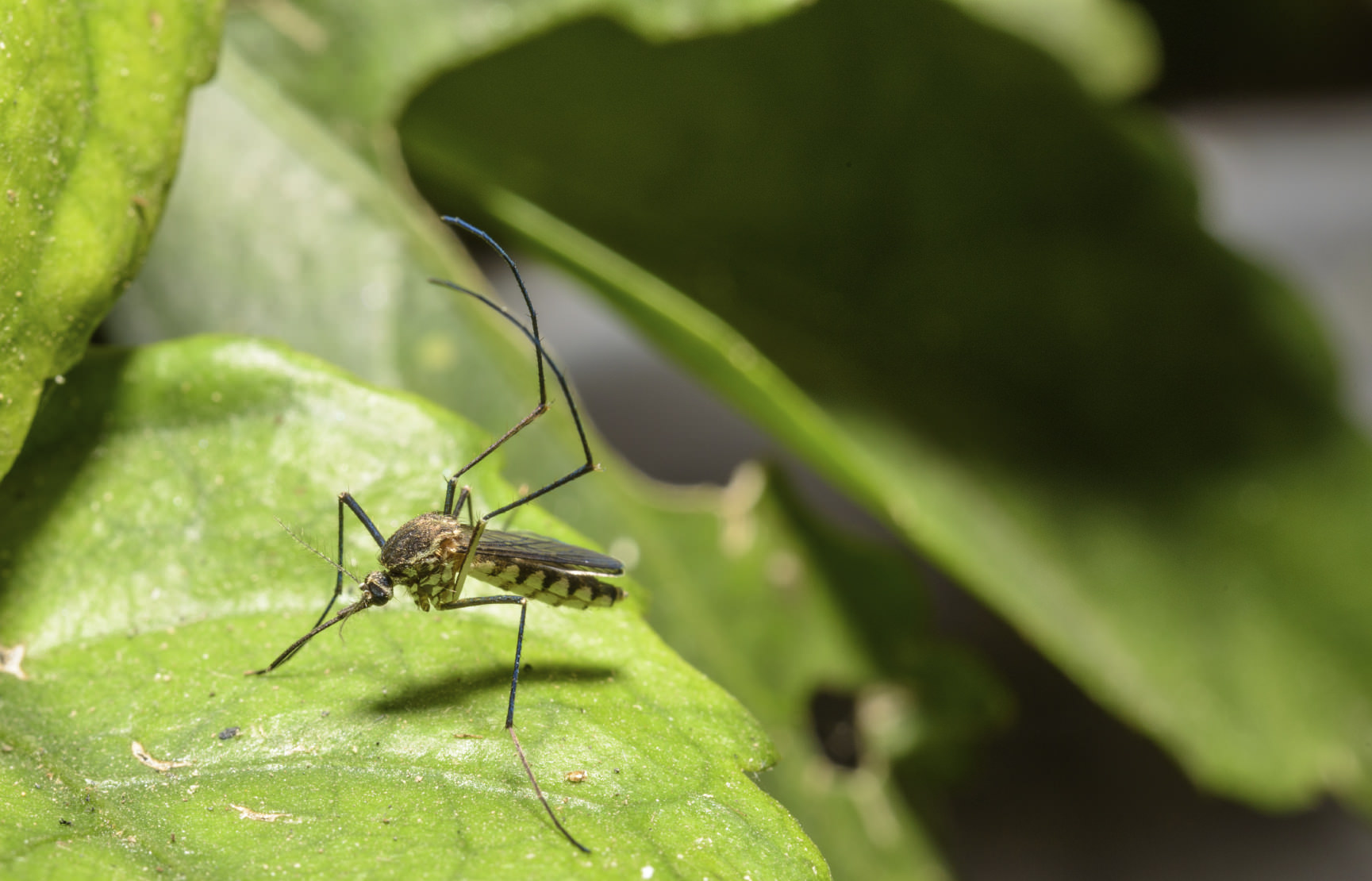 This will allow you to open your aperture a stop or two that will maintain a good depth of field. It will also allow you to use an appropriately fast shutter speed to freeze the movement of a subject like a spider or insect that might move during the exposure.

Getting out of the comfort zone of shooting at ISO 100, 200, and 400 is hard to do, especially given all the discussions about how bad digital noise becomes as the ISO is pushed ever higher. But, as we’ve discussed here, there are many creative applications of a high ISO that will help you take any one of a variety of photos, whether that’s of the night sky, a macro shot of a spider, an old-school black and white portrait, or a burst of action shots.